1971 Ford Falcon GTHO Sells For $760k, Making It The Most Expensive Australian Car Ever Sold

A Ford Falcon GTHO Phase III has become the most expensive Australian-built car to ever sell at auction, trading hands for $1.3 million AUD ($760,000 US) at a Lloyds Online auction last weekend.

Ford introduced the GTHO Phase III in 1971, when the automaker’s rivalry with Holden at the famous Bathurst endurance race was at its peak.

Thanks to its V8 engine with almost 400 hp, the Phase III could run the quarter mile in less than 14 seconds and was the fastest four-door production car in the world with a top speed of 140 mph (225 km/h).

The same year, the car claimed victory at Bathurst and went on to secure the Australian Manufacturers Championship in 1971 and 1972, while notching up race wins during the 1972 and 1973 Australian Touring Car Championship. Roughly 300 examples were built for customers.

A similar example was sold for $750,000 AUD ($553,000) in 2007. This GTHO in particular sold by Lloyds is finished in Track Red and was owned by celebrated Australian cricketer Jeff Thomson for a decade. The car has been kept original and was sold with the original seat belts, spare tires, interior and carpets. It has 20,968 km (13028 miles) on the odometer, a full service history and all documents.

Despite being 47 years old, the Falcon is in excellent condition and the Track Red paint still shines. Contrasting the red are gold accents and black racing stripes, while a set of star-shaped silver wheels and chrome across the front fascia complete the look. 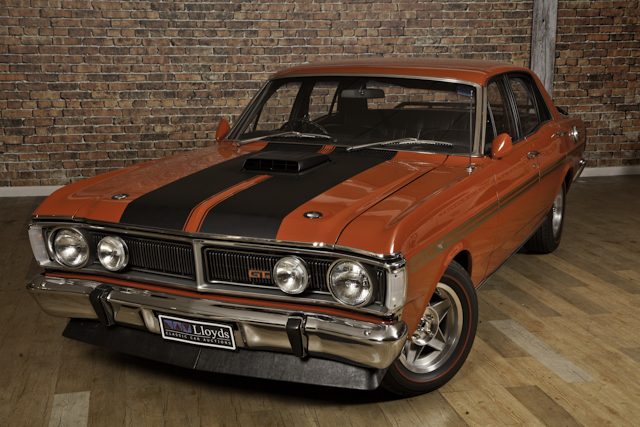 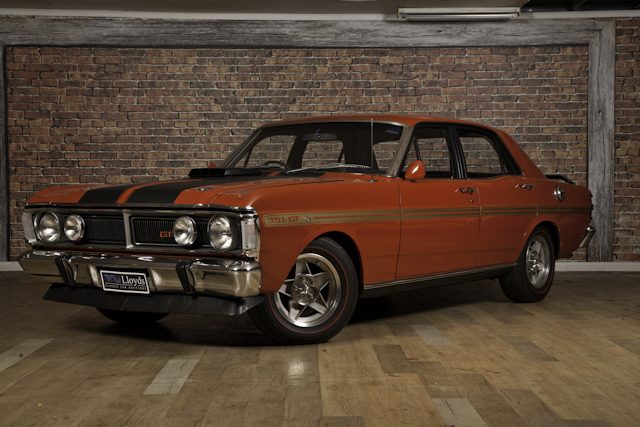 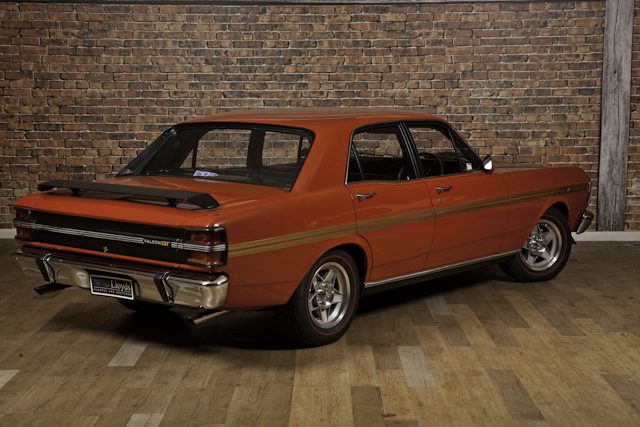 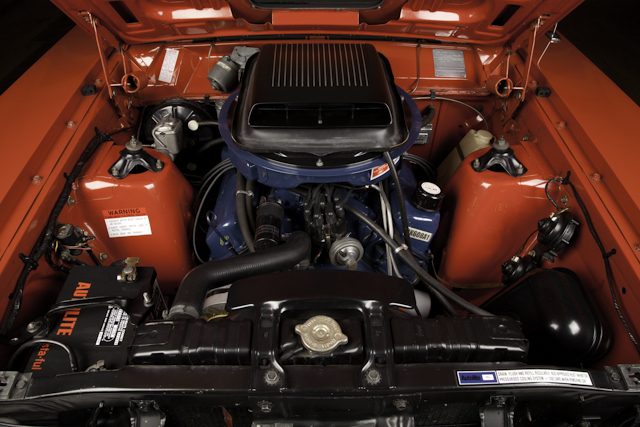 More info for those that want to know more details of the PHASE III packaging
https://www.tradeuniquecars.com.au/...72-ford-falcon-xy-gtho-phase-iii-buyers-guide