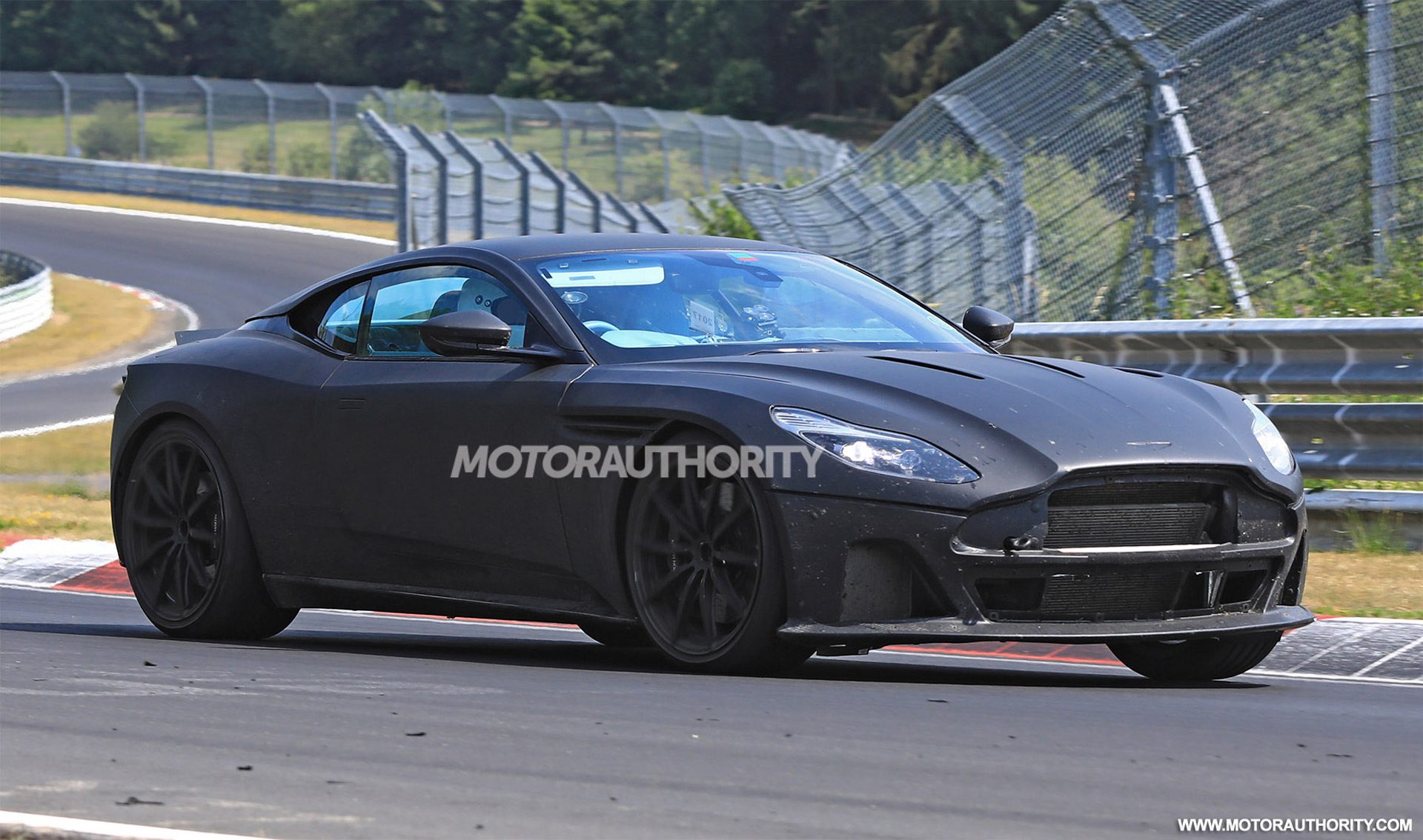 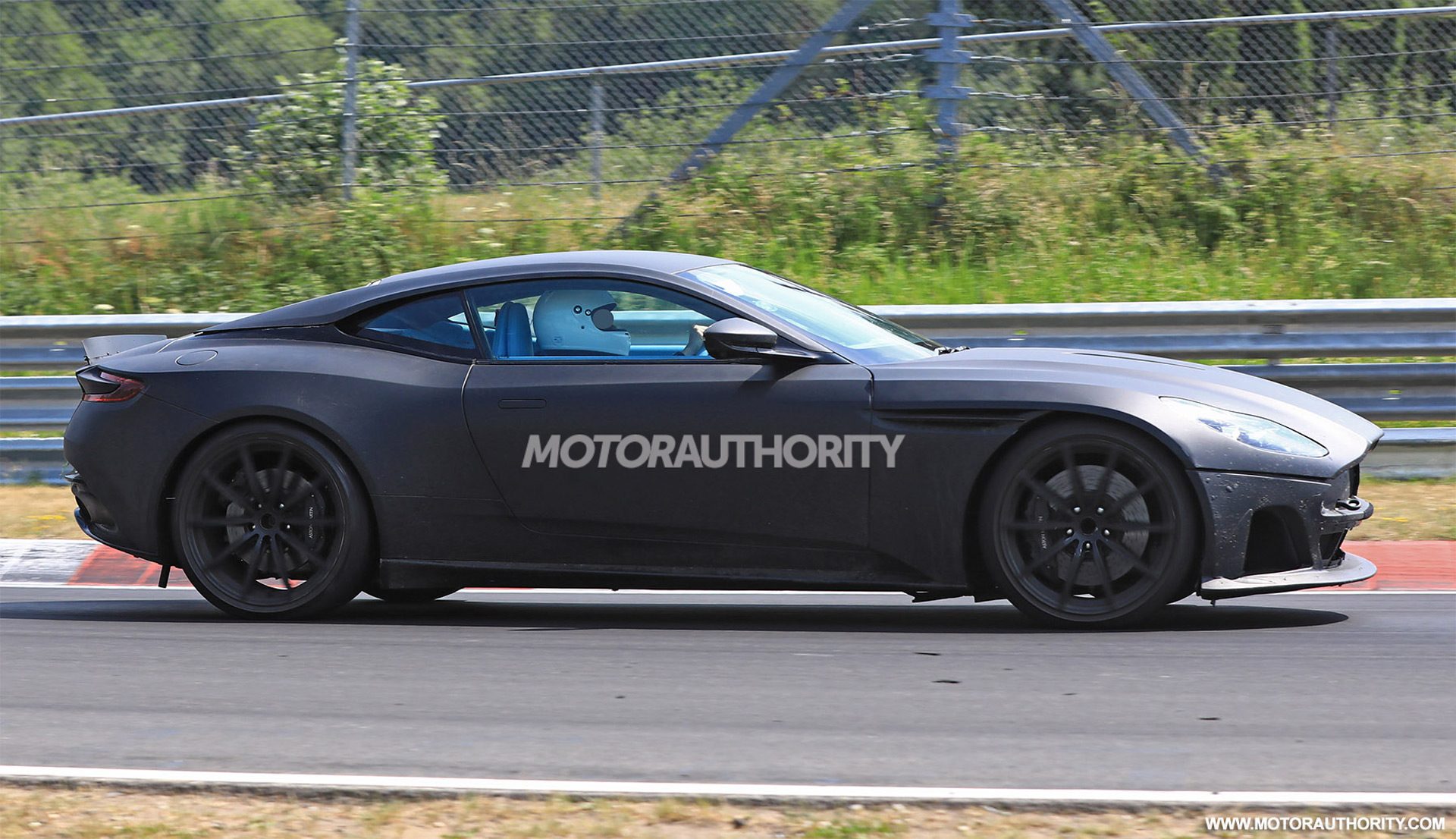 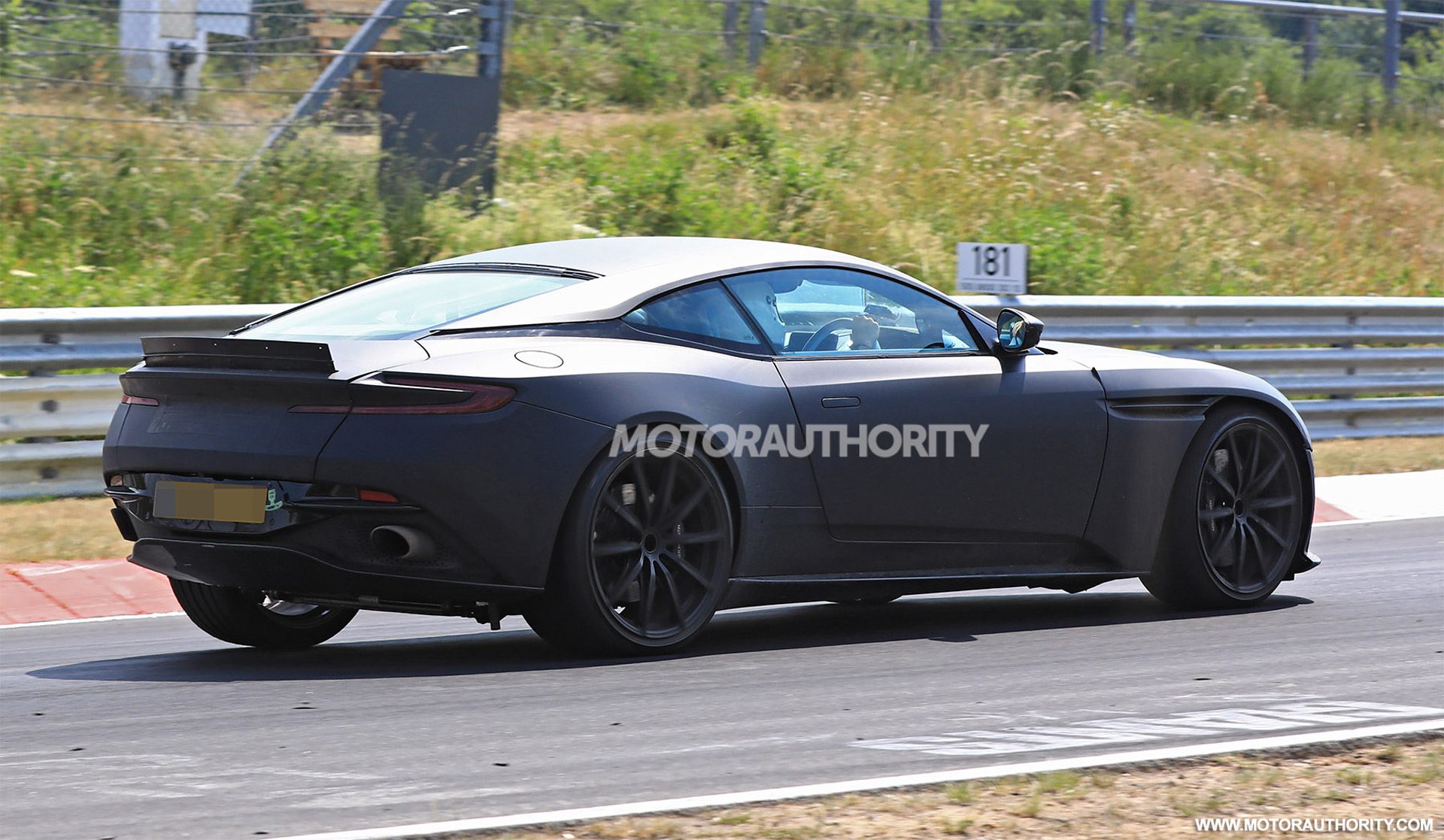 Although the tester looks like the DB11, a closer inspection reveals a new front splitter. The car also sits much lower than the DB11, and its wheels are a size up on the DB11’s 20-inch set.

Power will come from Aston Martin’s 5.2-liter twin-turbocharged V-12. The engine delivers 600 horsepower in the DB11 but we’re expecting significantly more in the Vanquish. Remember, the car’s main rival will be the 789-hp Ferrari 812 Superfast.

Aston Martin CEO Andy Palmer has previously hinted at some form of hybrid technology being used on the Vanquish, perhaps even borrowed from the powertrain of the upcoming Valkyrie hypercar.
Click to expand...

I've never really understood why outlets always force a comparison between the Vanquish and Ferrari's V12 GT car. Well, outside of that V12, grand-tourer similarity — and possibly price. To be more specific, I find it odd that the 812 is brought up in terms of the car's expected horsepower. Aston has never really involved itself in the power race: even the current Vanquish doesn't make any more power than the V12 car Ferrari launched over a decade ago.

Anywho, about the car itself: the DB11 still hasn't grown on me as much as I'd like. It remains to be seen exactly how different the Vanquish is from it, but I don't have high hopes of it looking better than the current car. The low bar is set with the DBS, though.
B

Already? The current Vanquish is my favourite looking Aston Martin to date, and considering how some of Aston Martin's recent products looks (DB11), I'm worried that this one won't be as good looking as the outgoing model.

I came into this thread wondering why Aston Martin was already working on a new Vanquish since they just released a facelift, and after a quick Google, came to realize the current car is already 5-6 years old. I'm kind of on the same fence as Slipz, though; I don't think this can top the current car which looks even better with the mentioned facelift. I also haven't completely accepted the DB11. 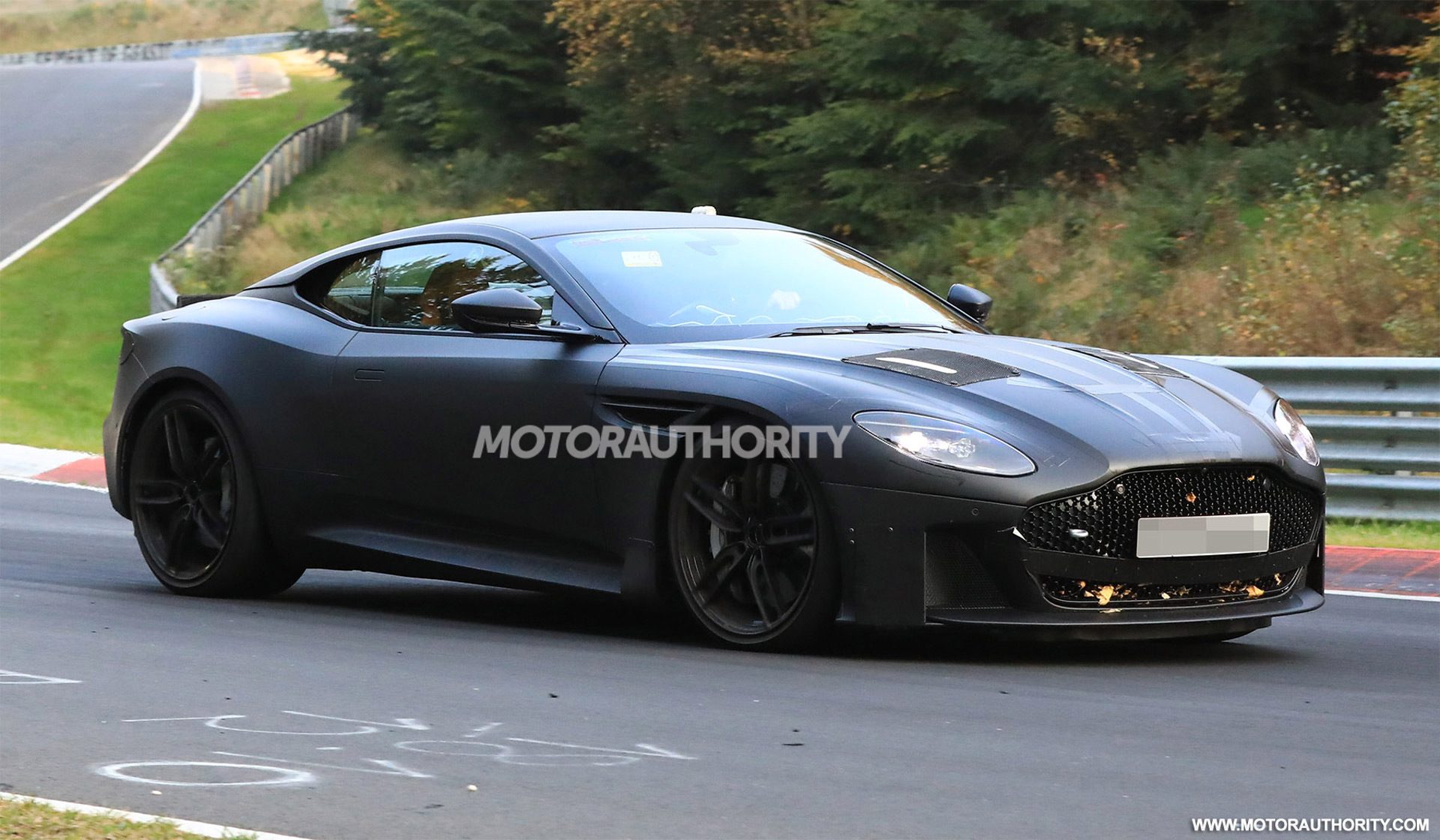 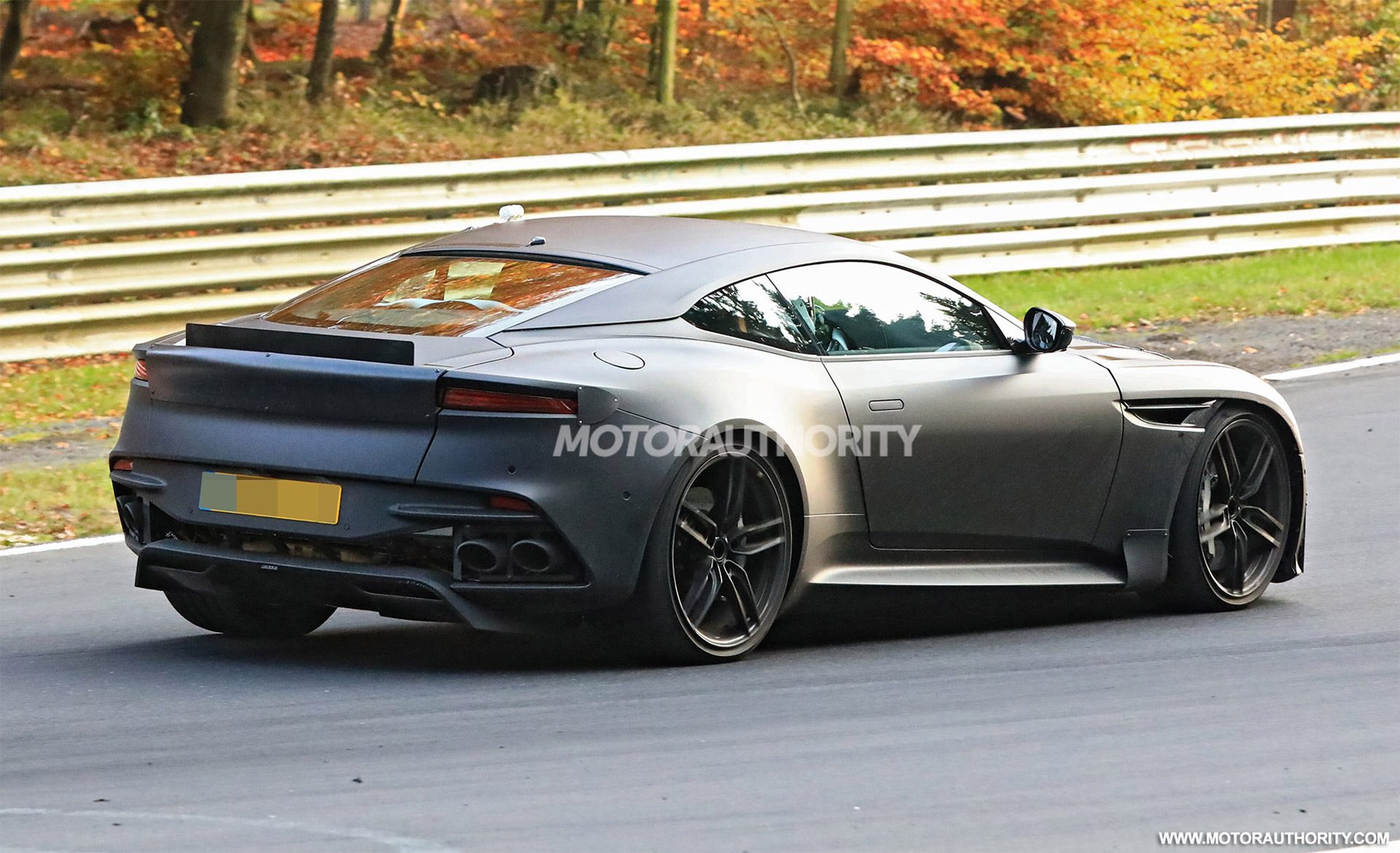 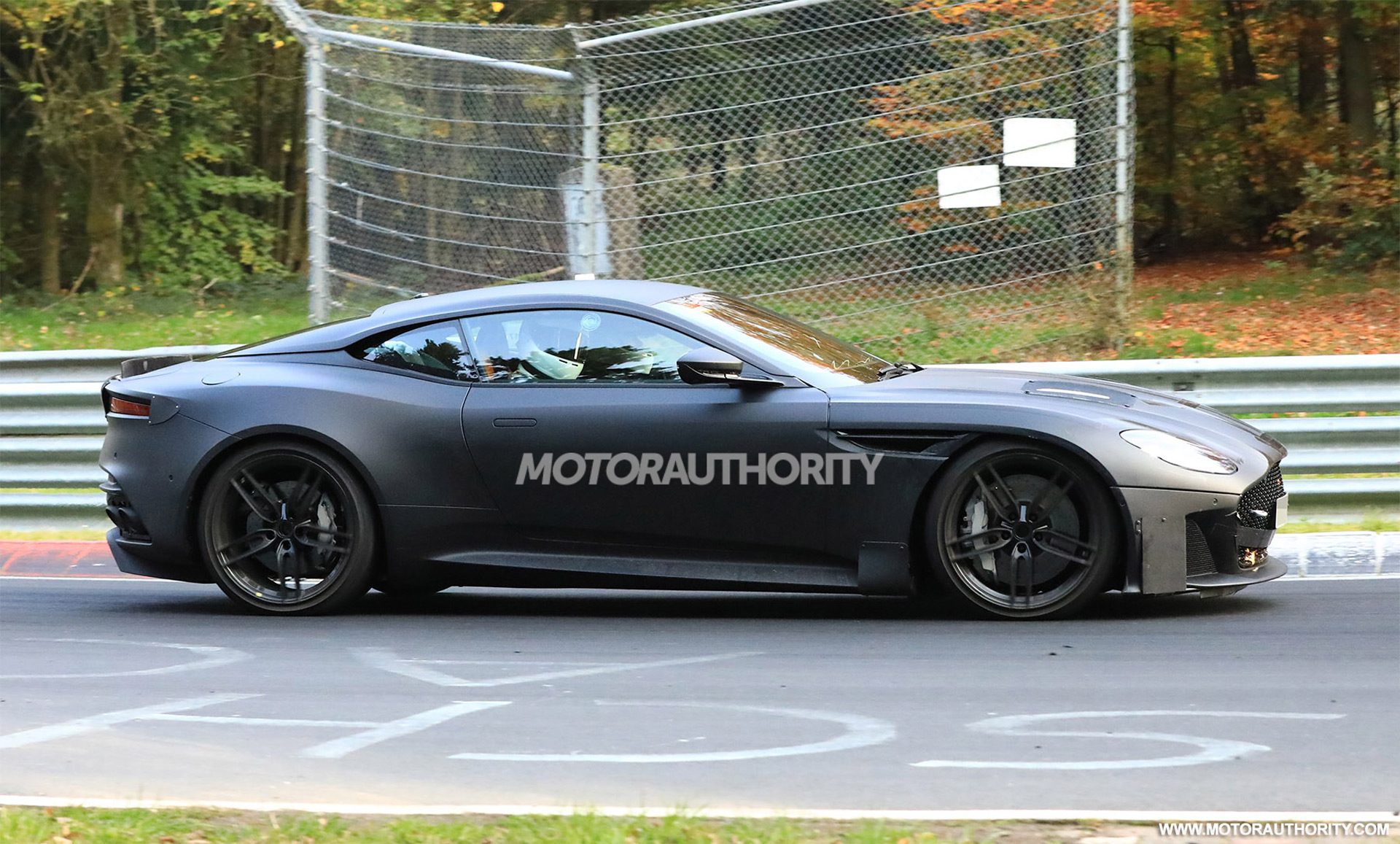 That's looking really good so far! The Vantage-style round headlights suit it a lot more than the DB11's style.
B

Looks pretty meh compared to the current Vanquish, at least in terms of body lines.

bremics
Looks pretty meh compared to the current Vanquish, at least in terms of body lines.
Click to expand... 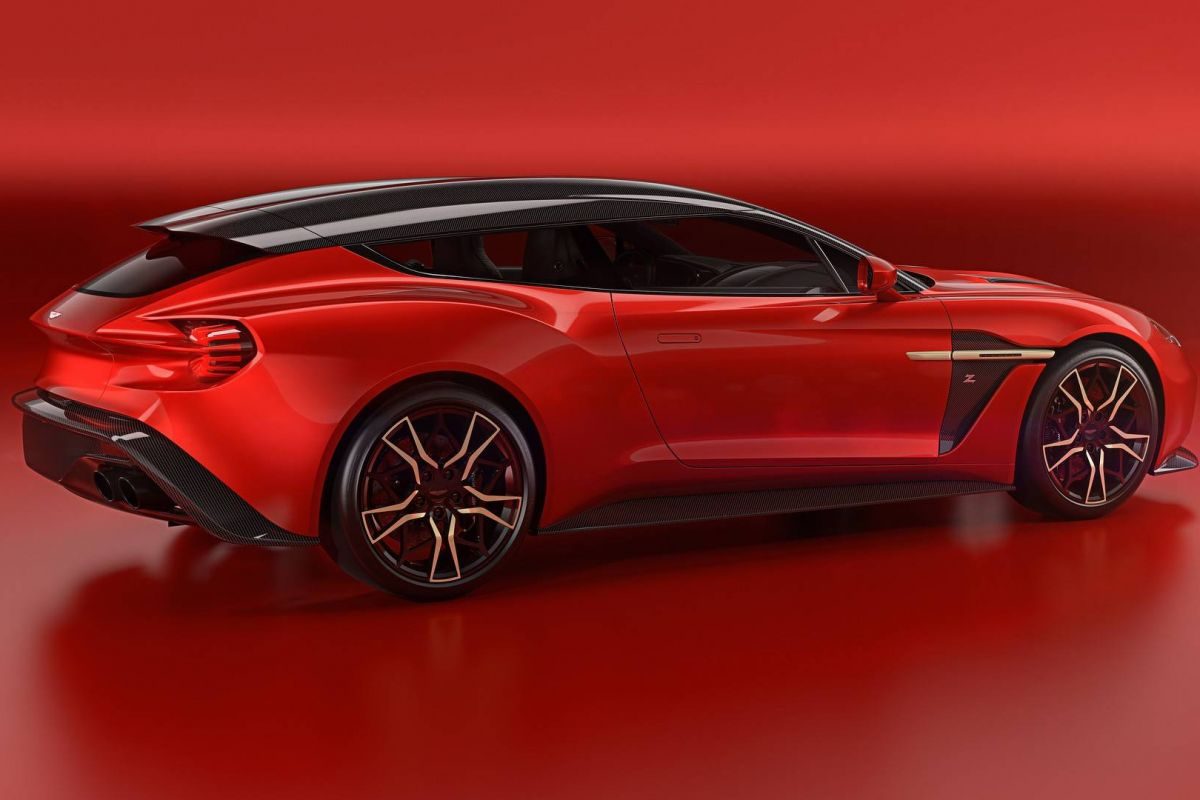 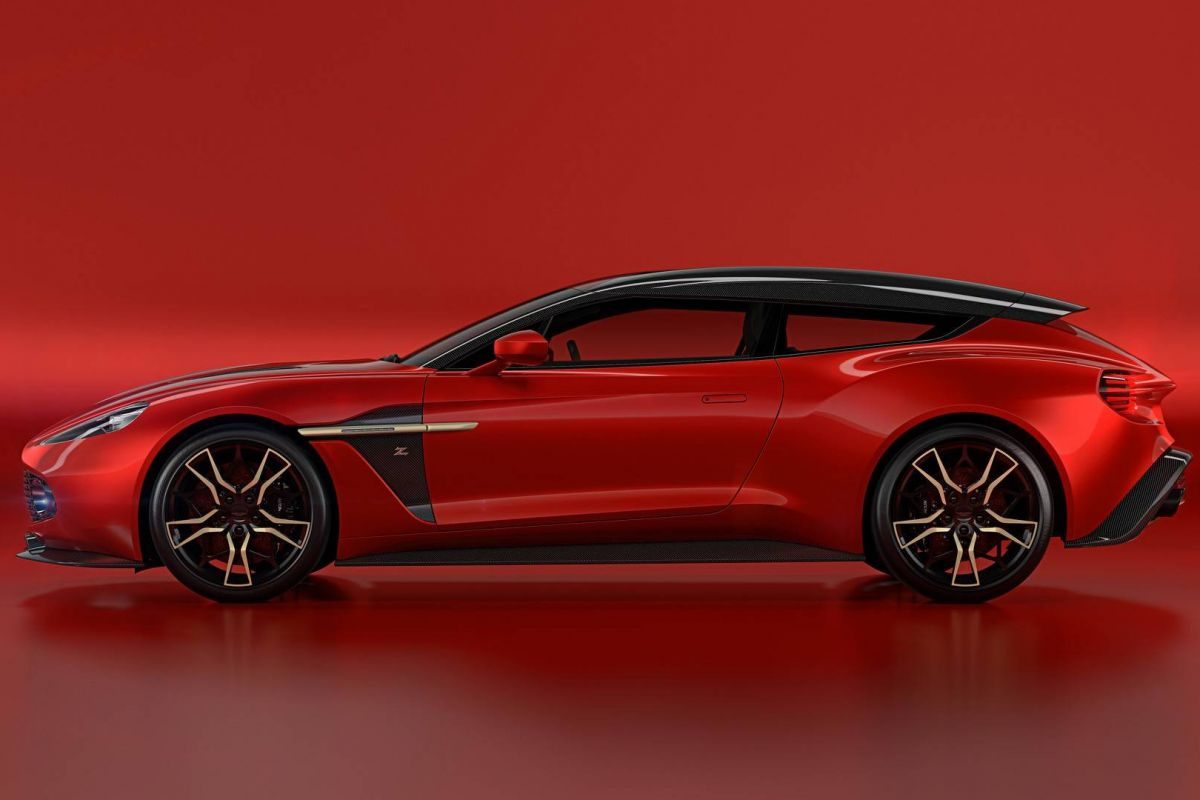 An impressive and beautiful car.