Herta will move to the #26 with Gainbridge continuing their backing.

Northstar
Herta will move to the #26 with Gainbridge continuing their backing.

...Why was Hinch not announced as driving the 88? This can be another boost for Herta, but you had a driver in place.

Makes sense to put him in a full Andretti car since he picked up the pieces with Rossi’s bad 2020. The 88 will still run, so likely they put Hinch there with the Genesis sponsorship

David Land asserts as fact that Roger Penske is in personal negotiation with Ferrari to become an IndyCar OEM.

Long Beach will move to September and serve as the season finale. If they get a good turnout I can see them making it a permanent move.

Northstar
Long Beach will move to September and serve as the season finale. If they get a good turnout I can see them making it a permanent move.

I'm not the biggest fan of a street circuit being the season finale, but to be fair, it's better than Laguna Seca. But the bigger thing is that the city council is showing their support by not just canceling the race (which would be the more California thing to do at the moment).

Fantastic piece on Zanardi from Motorsport.com

It will be interesting to see how many changes we wind up with by the end of the year, we’re already at 2 and the season is still months away.

Grosjean in talks to move to IndyCar.

Oh boy!!!! The best race series in the world just potentially got better.
Click to expand...

And how exactly?
Grosjean was a danger on track in F1, now imagine that recklessness on an oval.

Dennisch
And how exactly?
Grosjean was a danger on track in F1, now imagine that recklessness on an oval.
Click to expand...

Grosjean will be a rookie whose reputation precedes him, and under heavy scrutiny. I don't think he will at all be expected to run the big ovals.

Marco is stepping back from full time.

Must not have the money to run Hinch full time otherwise. 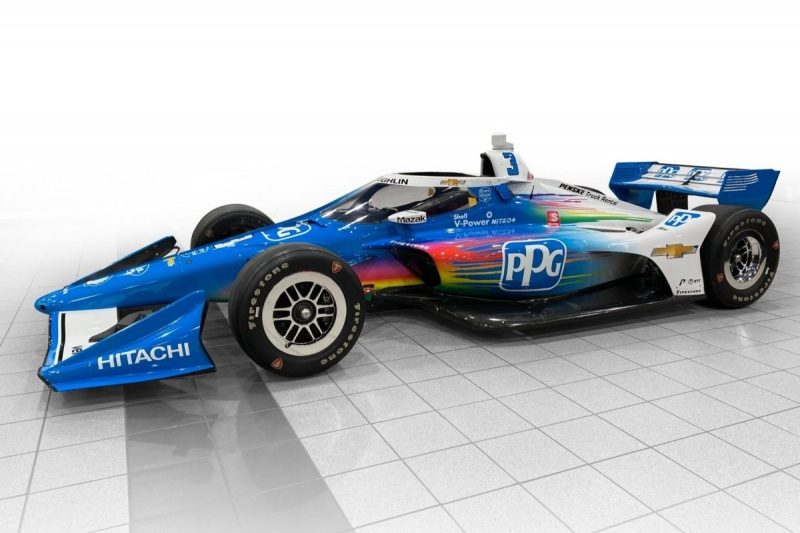 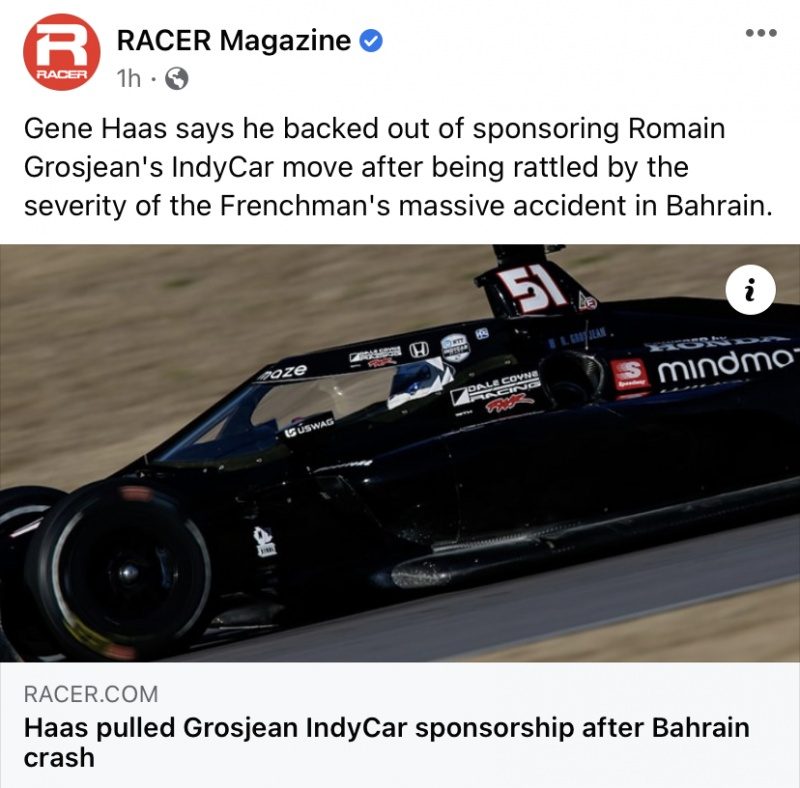 Gene Haas is a true piece of 🤬

I can see where Gene is coming from, but his whole line of thinking gets derailed once you realize he is still in the series where Romain had his crash. So now it seems like he is punishing Romain for crashing while also devaluing the lives of his new drivers. He really should have just went with the theory everyone else had up 'till now that he wasn't interested in IndyCar since NASCAR serves as his NA racing effort.

I get the sense Dale Coyne gave him a number that Gene didn’t expect.

This children, is a fine example of why we get things in writing.