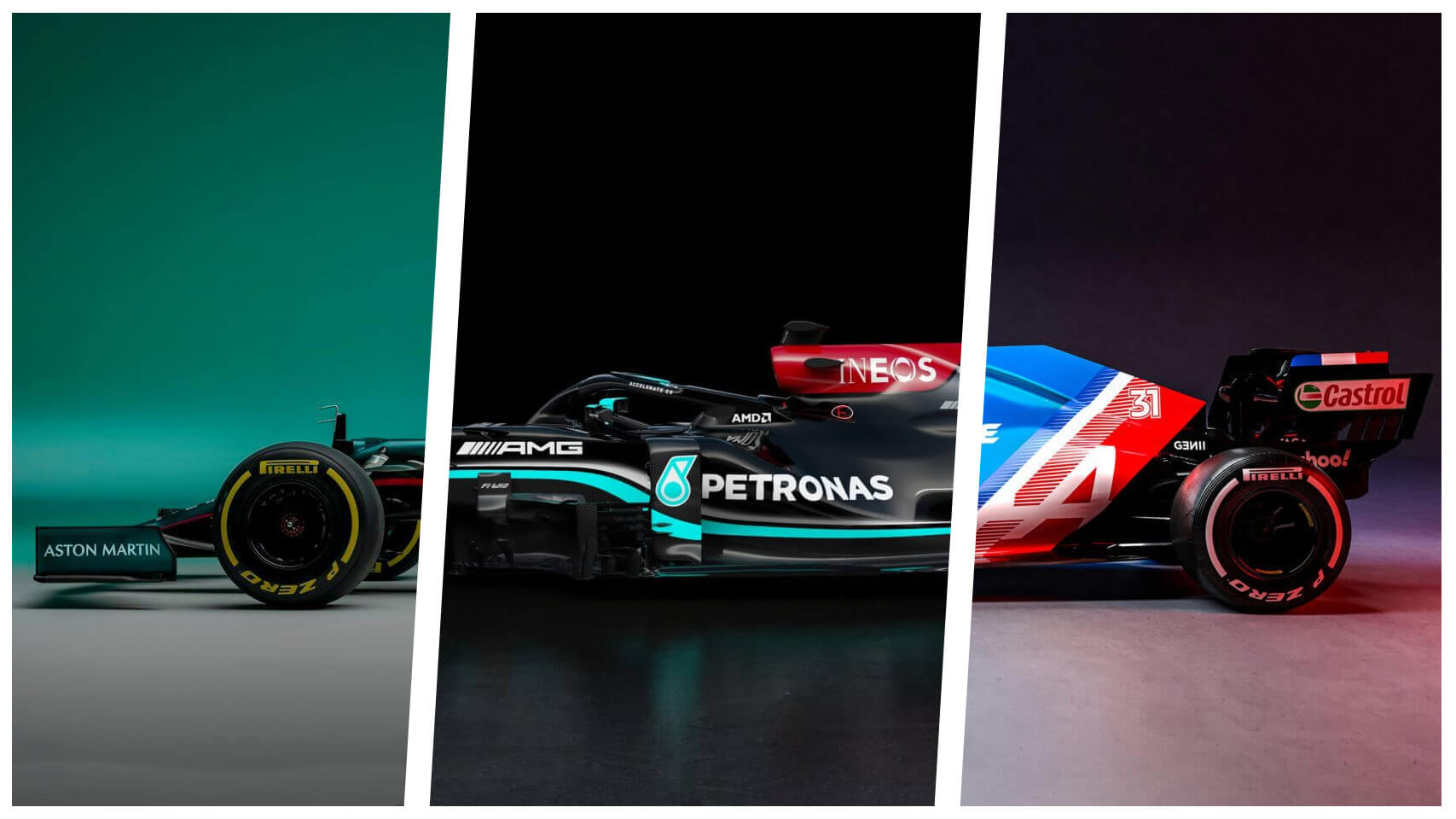 This article was published by Andrew Evans (@Famine) on March 26th, 2021 in the Formula One category.

And as I hit publish on that, Norris is second and Ricciardo sixth, while Sainz puts the Ferrari in fourth.

I will lead us to victory!

I'd say your article is pretty spot on though I would like to throw an initial spanner in the works by saying my top two would
be swapped around.

That may be subject to change depending how the racing unfolds over the season but I do not think Mercedes have a guaranteed win this year.

Would also like to put a wildcard at 4th place for Alpine as I think Alonso will do very well with the car compared to Ocon.
C

Famine
And as I hit publish on that, Norris is second and Ricciardo sixth, while Sainz puts the Ferrari in fourth.

I’m putting a brave prediction with Alpha Tauri at P4 and McLaren possibly at P2 - however I struggle to have a lock on how to mix around the rest of the grid. That’d mean either Mercedes or redbull needing you be P3 and both are equally shocking. P5/6 I could interchange Ferrari and Aston all day. For whatever reason Alpine has looked a littler slower than I’d anticipated and I place them in a battle for 7th with Alfa, and then Williams P9 and Haas P11 P10.

It feels so weird to have so many of the teams below P5, it feels too slow for their worth, but at the same time “slow” is appearing to be P15 and only 1-1.5 seconds off the top time.

Mercedes and RBR will go punch for punch all season at the front, while Williams and Haas do the same thing at the back. The midfield seems unpredictable.

That Mercedes rear is loose. Looks like it will be really close between Red Bull and Mercedes like usual, hoping Lewis can get the job done.

May the man with the best car in the field win!

The fight for 3rd will be tight, likely between Aston Martin and McLaren. I'm pulling for McLaren.

Alpha Tauri vs. Alpine looks be a good battle for 6th. Going to be hard to bet against Alonso.

According to @Terronium-12 it will be Vettel or Hamilton.

Just for the sake of it:

Blitz24
According to @Terronium-12 it will be Vettel or Hamilton.
Click to expand...

Its why I don't even bother. Predicting the painfully obvious is cheating at this point (And its not like I'm taking home any prizes for getting it spot on other then brownie points, which are useless yet people are desperate to have them for some reason) and it doesn't matter how much I look at the numbers and figures, the results have a habit of flipping the bird at the most logical conclusions.

In conclusion, my new slogan is "Predictions: Watching your idealism get crushed by realism"

Hamilton for WDC, Red Bull for WCC thanks to Perez being more consistent than Botass.

Midfield is still a huge unknown at this point, but I think McLaren is a clear 3rd, with the rest determined by who makes the least mistakes/have the least retirements.

Alfa will be at the tail end of the midfield, with Williams just behind it. Haas stone dead last with a car that's basically the same as last year and 2 rookies.

Perez isnt gonna be any better than Albon or the Gasman, being 1.3secs down on a lap, but then we knew that was gonna happen anyway.