StarLight Garage presents the Acura ILX Endurance racer 2013. The Acura ILXs immediately demonstrated their speed, and qualified first and second in E1, with a final qualifying lap claiming the class pole in a time of 2:00.851 at Thunderhill.
The two Acura ILXs finished first and fourth in the class E1, a very good result for the debuting Acura ILXs.

Developed and prepared by Team Honda Research- West, a competition version of the new 2013 Acura ILX was unveiled at 2012 Specialty Equipment Market Association (SEMA) Show in Las Vegas, prior to making its competition debut at 25 Hours of Thunderhill endurance race.

Team Honda Research-West (THR-W) is primarily made up of Torrance, California-based associates from Honda R&D Americas, Inc., who work after-hours to showcase Honda and Acura products on the track. The team received a pair of new Acura ILX "body in white" bare chassis earlier this year from Honda Manufacturing of Indiana, LLC, the exclusive global production source for the model. Additionally, a pair of "donor" cars from American Honda Motor Co., Inc. was used to provide suspension, powertrain, interior and electronic components.
The production 2.4-liter K24Z7 four-cylinder (it makes 201 hp from the factory) but after the upgrade it will deliver more horsepower to wheels.

Once the chassis and donor cars were delivered to the THR-W workshop, an extensive build program commenced that included the use of as many OEM components as possible, to retain serviceability and test outright durability of Acura's newest sedan. In preparing the cars for the grueling Thunderhill event, THR-W members focused their efforts less on performance modifications and more on reducing vehicle weight, to achieve the performance targets set by the team.

The THR-W build team for the ILX includes a number of engineers and researchers from Honda R&D Americas (HRA). The team is headed by Project Leader Calvin Liu, a Design Engineer in the Surface Development Department. John Whiteman, Manager of the Advanced Product Planning Department, is responsible for race strategy and sponsorship. David Kirsch, Senior Engineer in the Information Technical Research Department, serves as Crew Chief and is responsible for the electrical system. Roy Richards, a coordinator in the Energy and Environmental Research Group, is responsible for budget and procurement of components for the team.

Founded in 1996, THR-W has a long record of success racing Honda products in both Sports Car Club of America (SCCA) and NASA competition, with more than 50 race victories in a variety of classes. 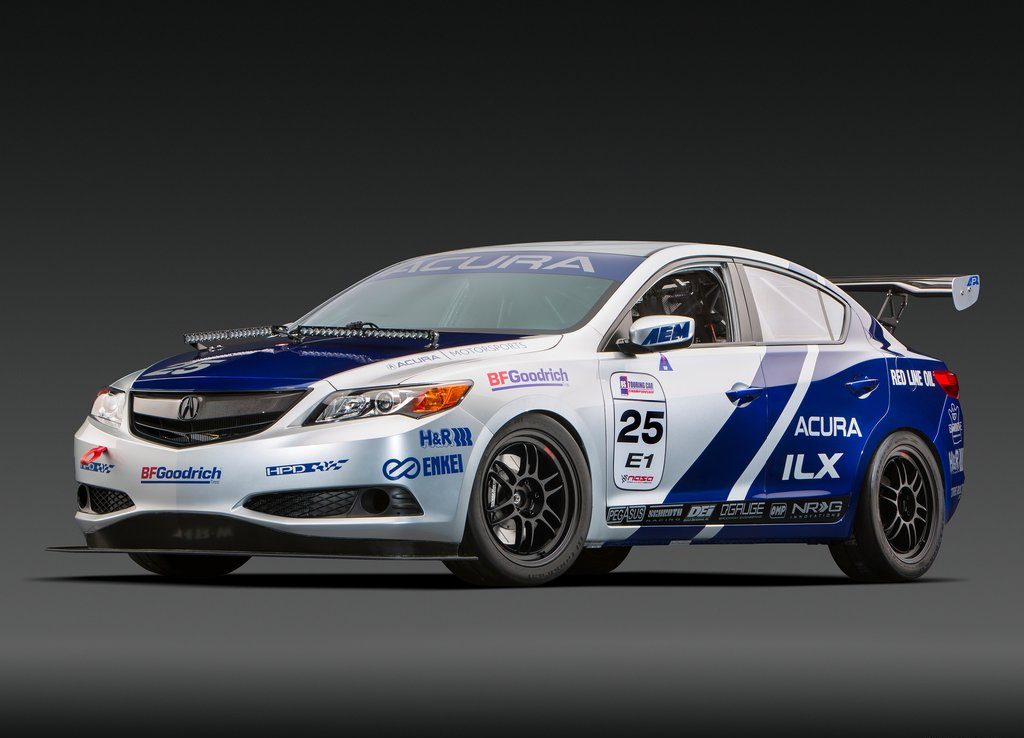 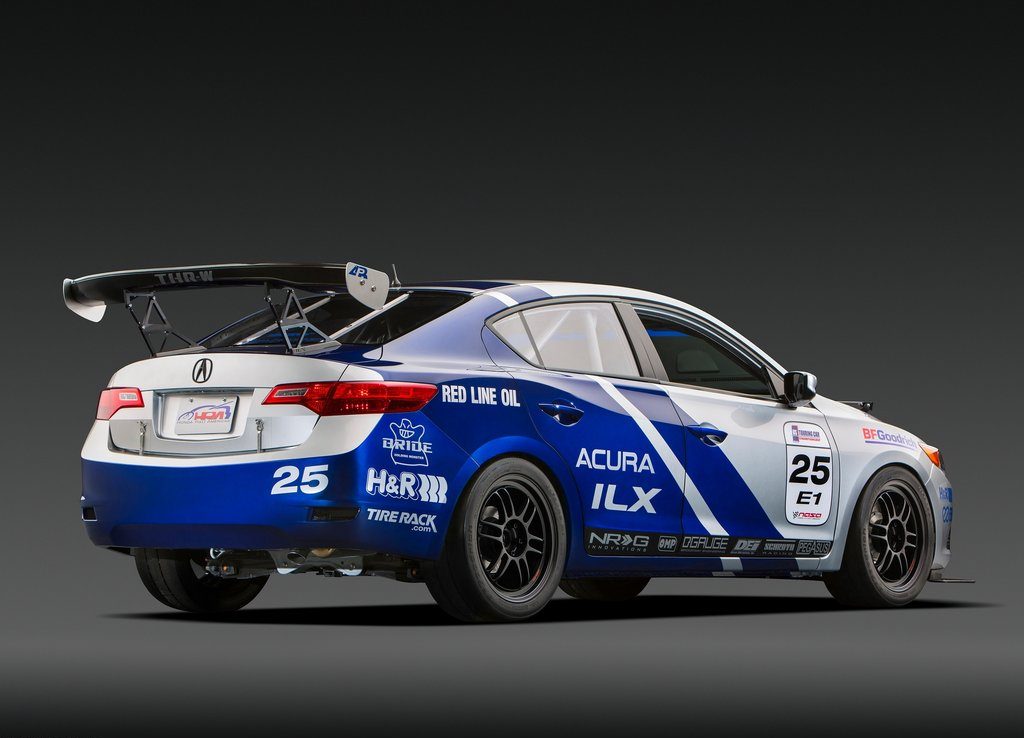 THE OTHER ACURAS ARE HERE:

Some of your cars make me wanna have a livery editor for GT6.

Monatsende
Some of your cars make me wanna have a livery editor for GT6.

Yes it's nice, I like specially the livery ... we need desperately a LIVERY EDITOR PD! 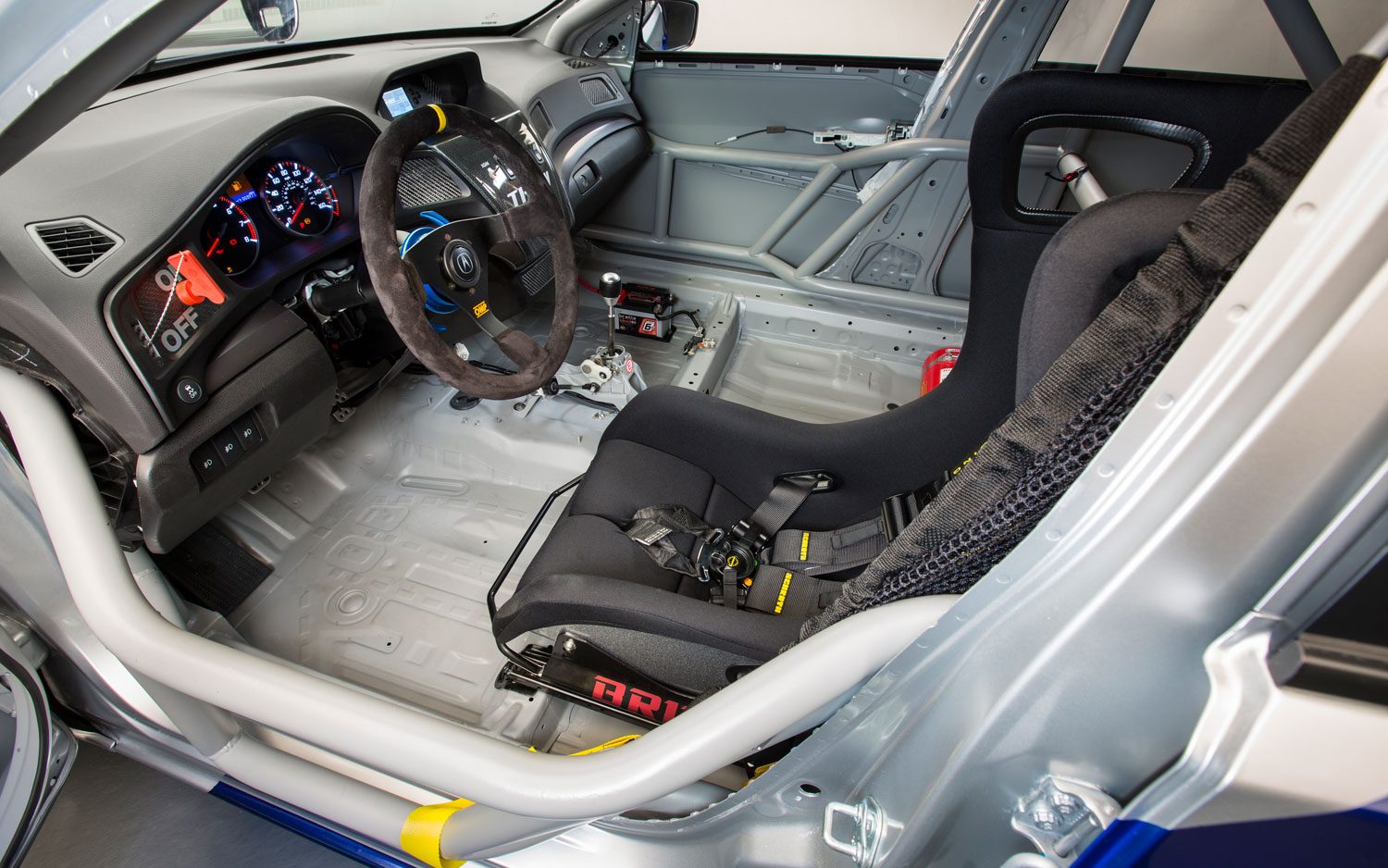 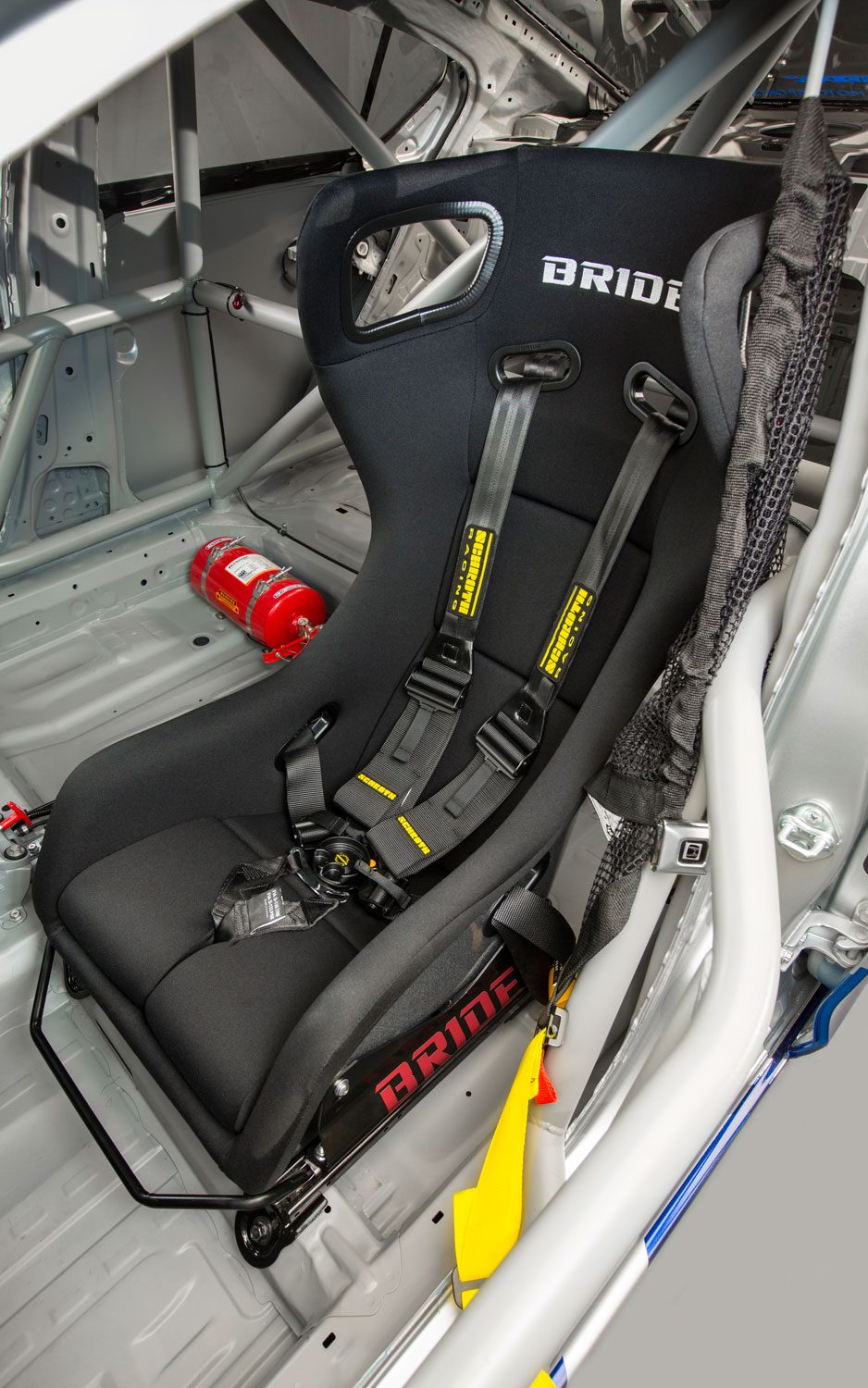 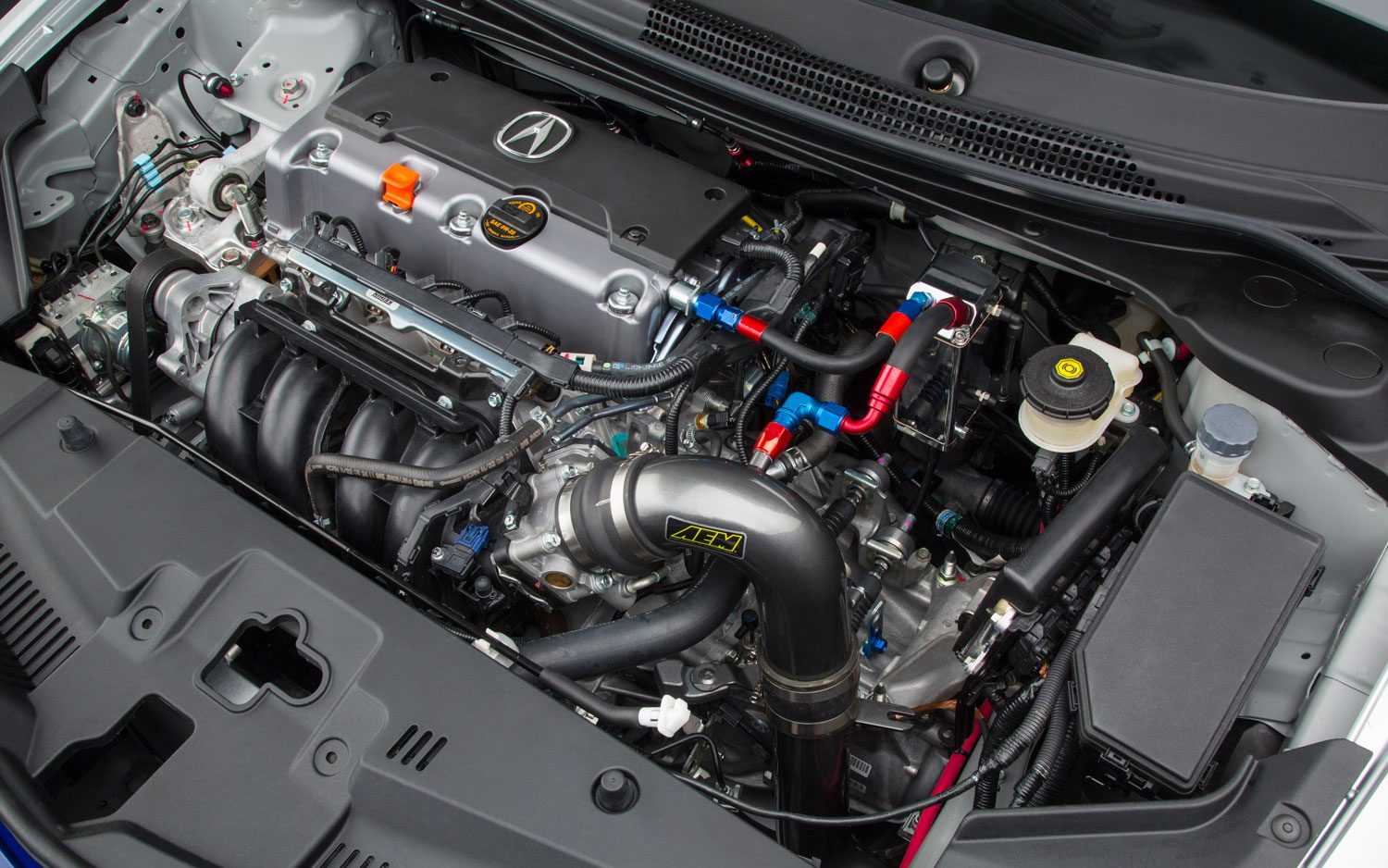 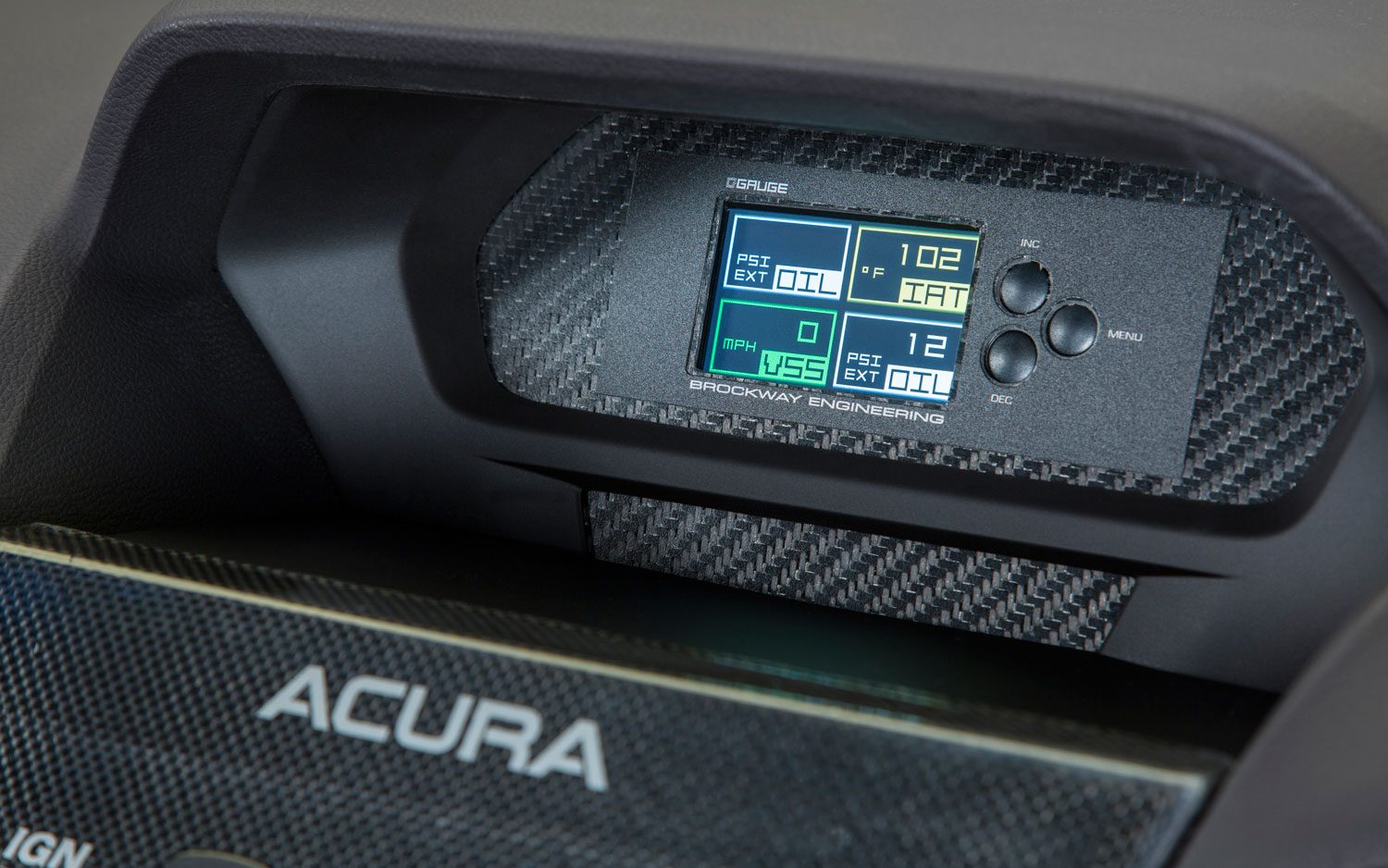 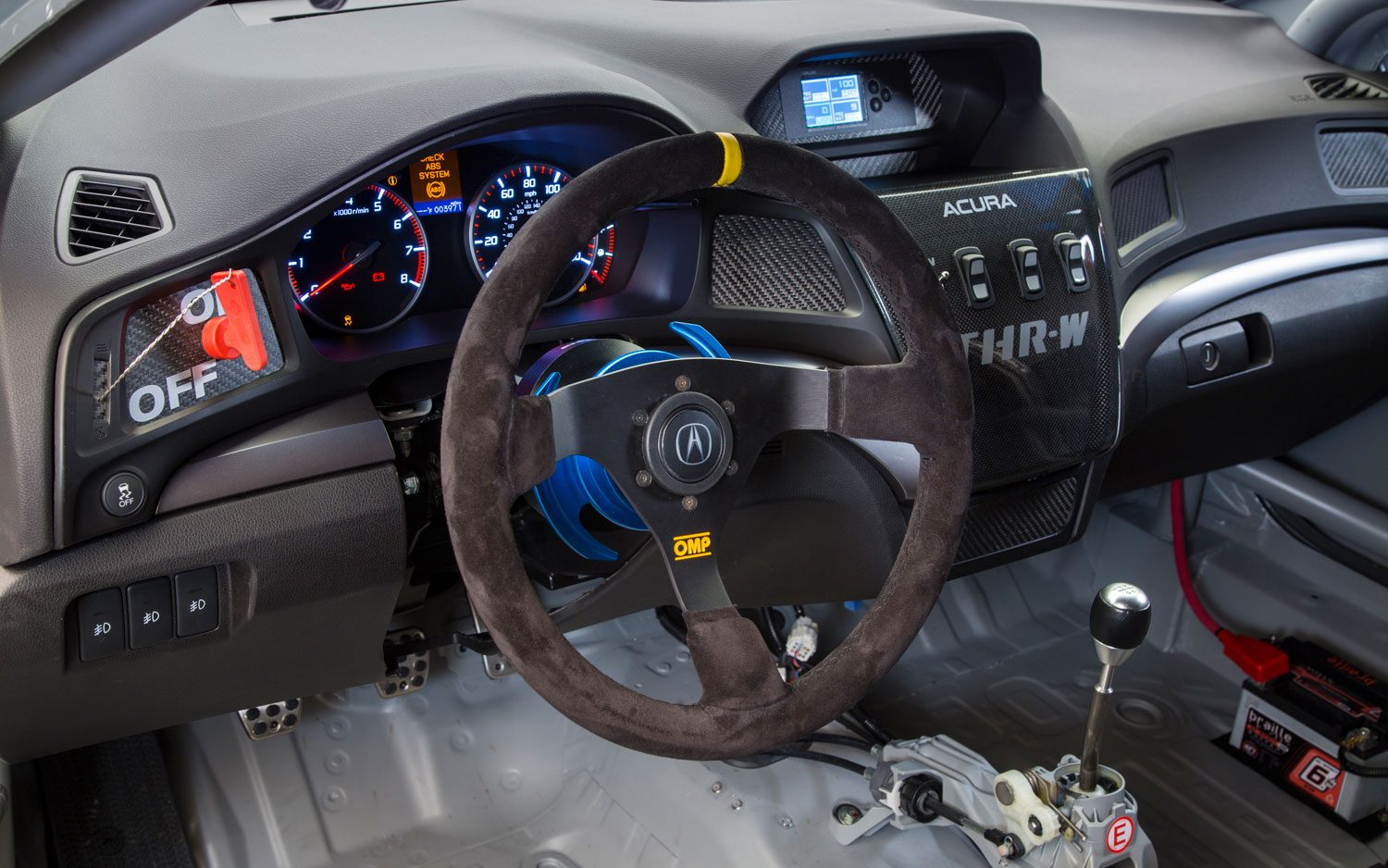 Wow, the engine bay and the cockpit view are fantastic!
Thanks for the beautiful picture additions, very appreciate.
👍