Presents the Alpine A220 racing car, this car entered the 24 Hours of Le Mans but it was unfortunately underpowered and unreliable.
The last A220 produced, was driven by Jean Pierre Jabouille and Patrick Depailler in the 1969 24 Hours of Le Mans race. In the 18th hour an engine failure forced the drivers to abandon the race.

With financial backing from Renault, Alpine prototype racers recorded many class victories in the 24 Hours of Le Mans in the mid 1960s. These nimble racers were the result of the collaboration of Jean Redele's Alpine and Aimedee Gordini, who was responsible for the engines. They were especially successful in the Index of Performance, in which the most efficient racers fight for top honors.

A dramatic rule change at the end of the 1967 season brought Alpine closer to building a contender for the overall victory. From 1968 onwards, prototype racers' displacement was limited to three litres, which left the Ferraris and Fords obsolete. Gordini's largest engine used in the Le Mans racers was a 1.5 litre 'four'. By mounting two of those four cylinder blocks on a single crankcase, Gordini created a V8 engine displacing just under 3 litres.

The end result was a very conventional V8, with four chain driven overhead camshafts. The fuel / air mixture was initially fed through four Weber Carburetors, but later on a Fuel Injection system was also tested. Power for the 'carb' engine was quoted at 310 bhp and the Fuel Injection model with a higher compression was said to be good for around 350 bhp. The five speed gearbox was sourced from the German ZF company.

Alpine constructed a tubular spaceframe chassis for the V8 to be mounted in. Suspension was by wishbones all-round, with coil springs over dampers. Dubbed A220, the new car shared its body design with the smaller A210 model. The complete package was as good looking as the previous racers, but with the team Venturing into a new class, would it be as successful?

The first A220 made its debut early in the 1968 season, but proved underpowered and unreliable. Four cars were entered at Le Mans, but only one managed to finish the race in eight position in front of three A210s. None of the three cars entered in the 1969 race made it to the finish. The few A220 victories were scored in a number of minor races in France. Alpine had to wait another 10 years for the well deserved overall victory. 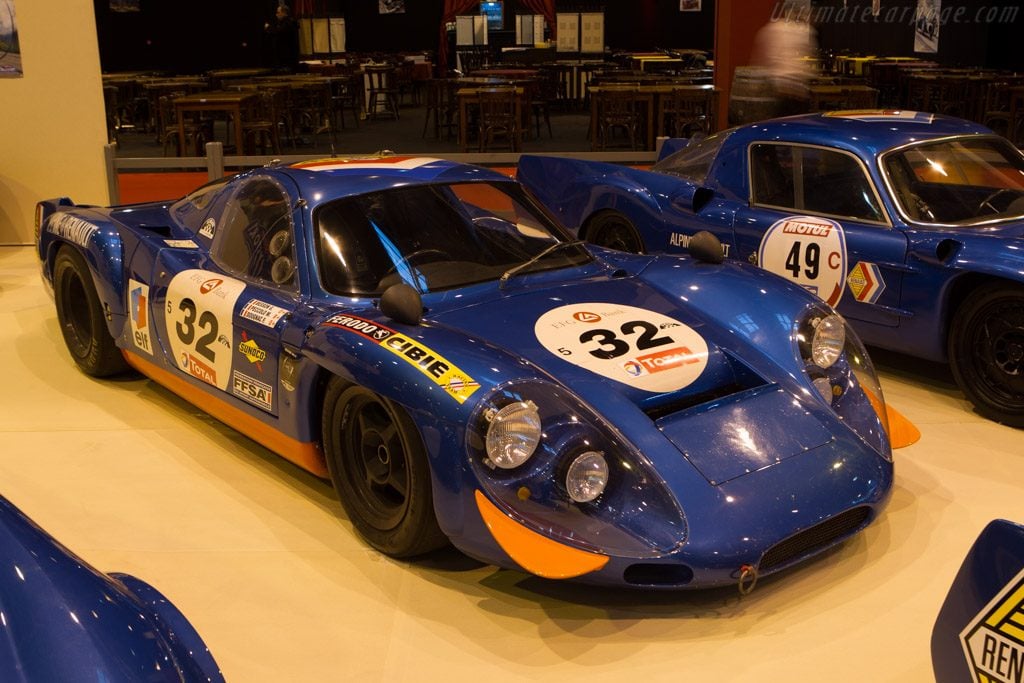 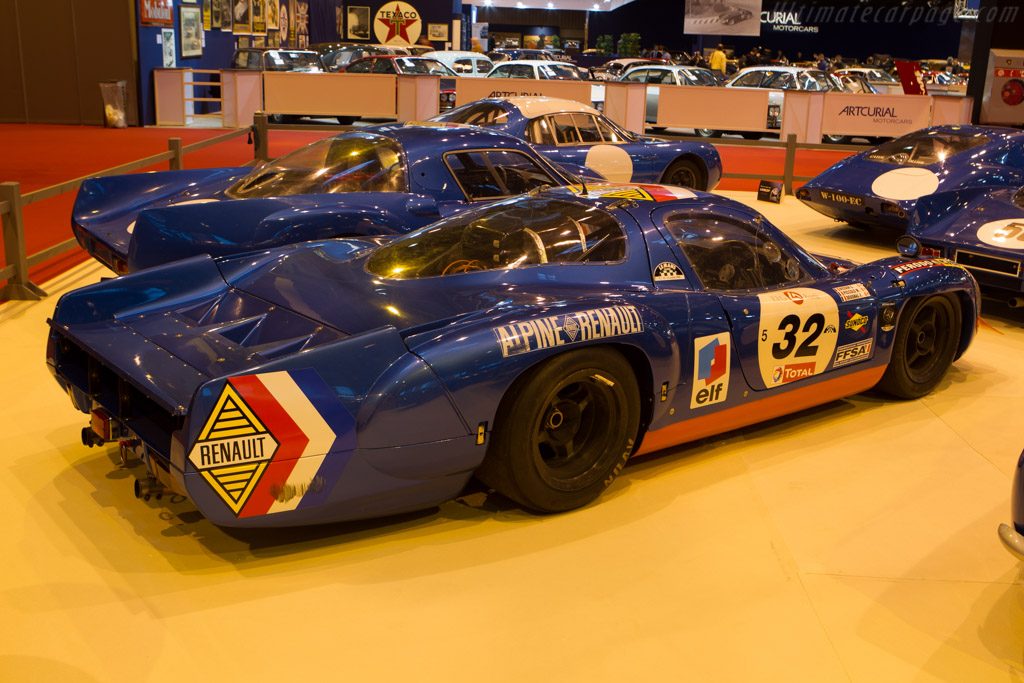 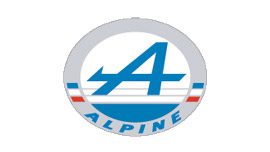 Nice choice 👍 I had no idea Alpine had a V8 in their history. Nice looking too.

That rear end though!

Now that is a long-tail! That looks fantastic and would be great fun to hustle about in a GT.

Driven by Jabouille and Depailler... I'd have to vote for it regardles of how it looked.

Sorry about french thing, just wanted to make it interesting. By the way, it looks an modified A110!

Don't think Alpine's made a racecar I haven't liked.

NART512
Don't think Alpine's made a racecar I haven't liked.
Click to expand...

What do you mean? Is this a joke?

What he meant was "Alpine hasn't made a single racecar that I don't like" or to put it in another way, "I like all the racecars Alpine has made".
Last edited: Feb 13, 2015

Sick Cylinder
What do you mean? Is this a joke?

They still look good to me. 1.5s had around 300bhp but I don't care. They look good. Don't have to be a winner to be a favorite.

Found some really interesting stuff about this car... 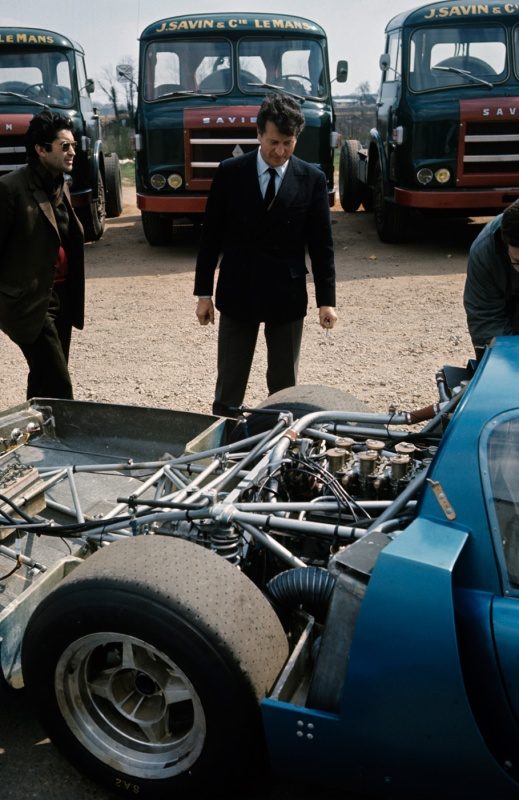 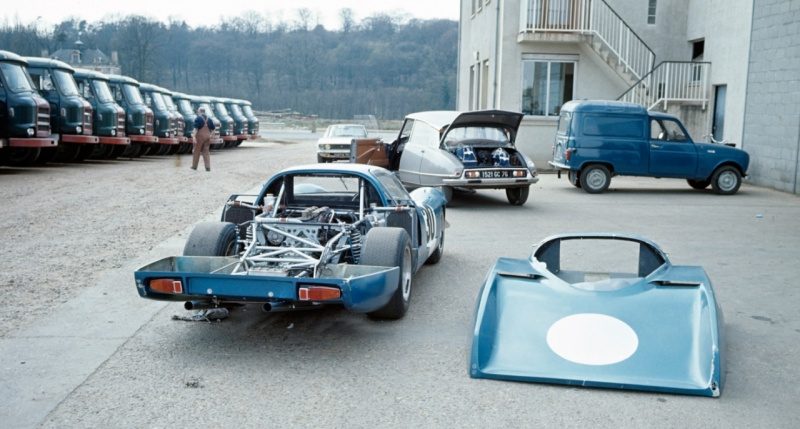 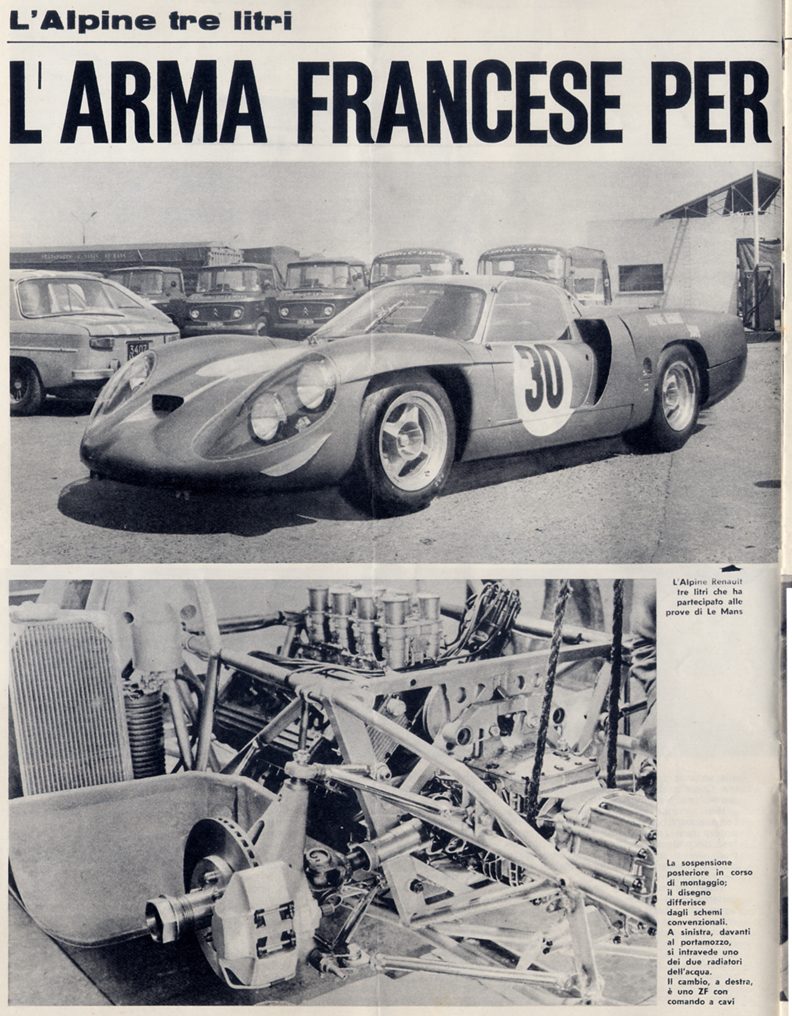 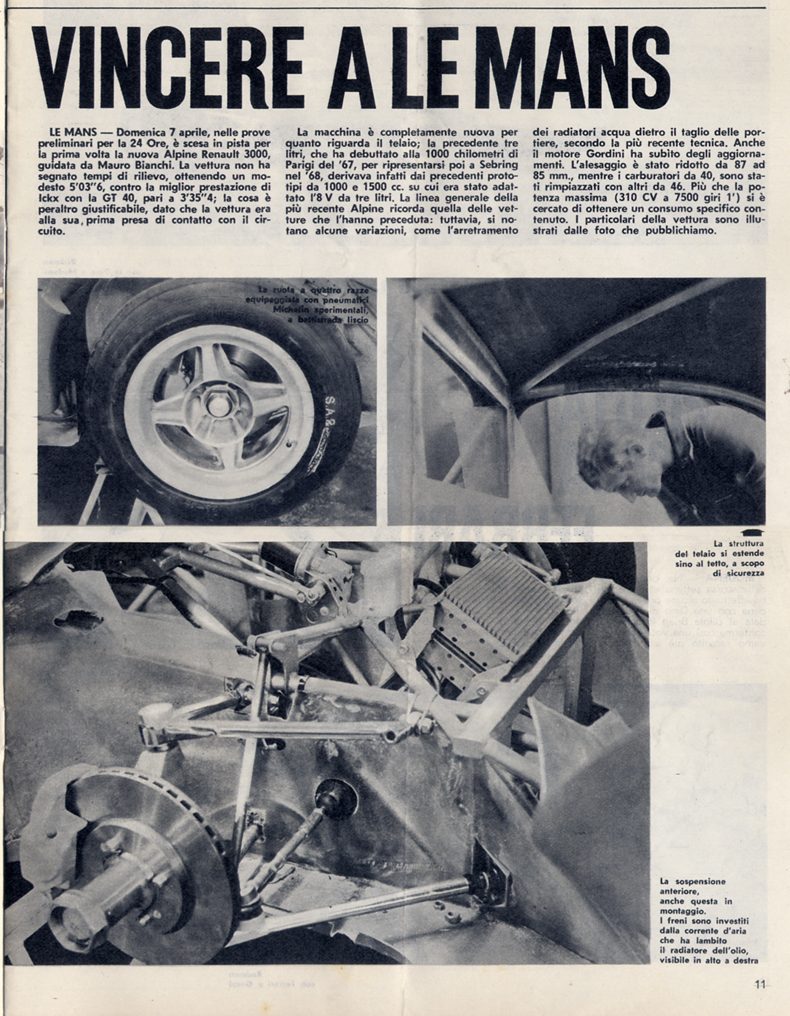 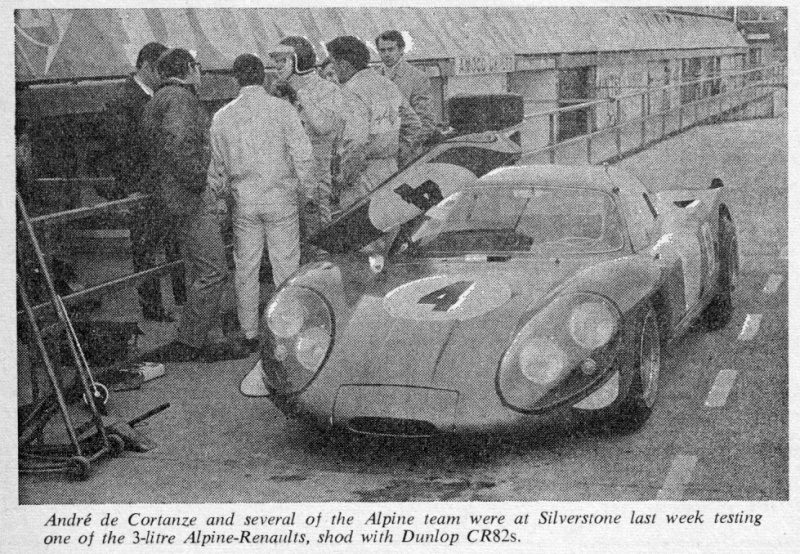 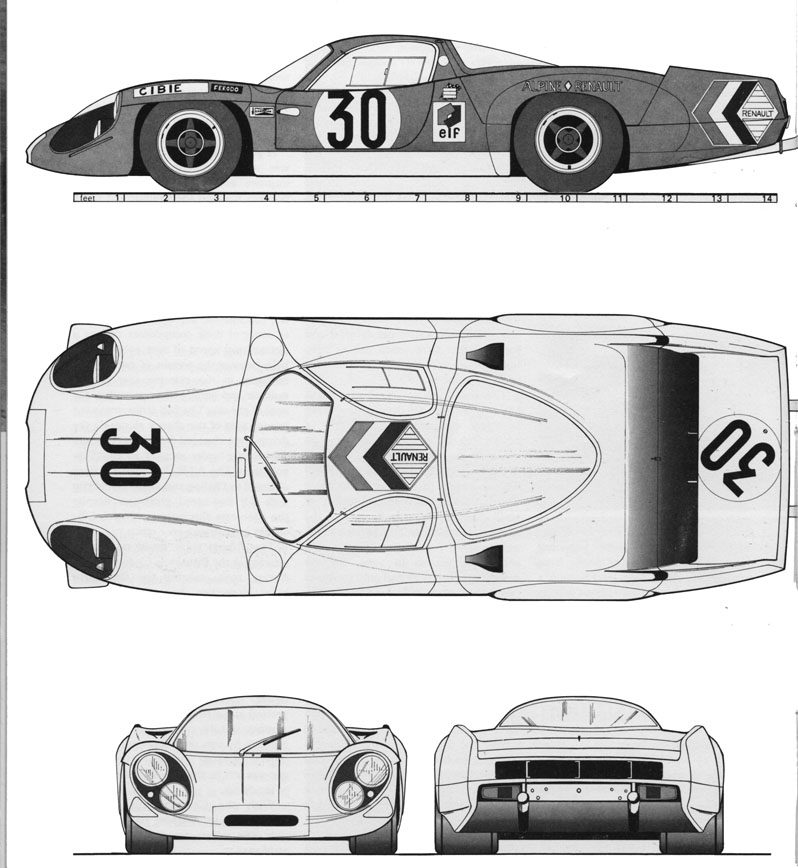 It was for sale not long ago 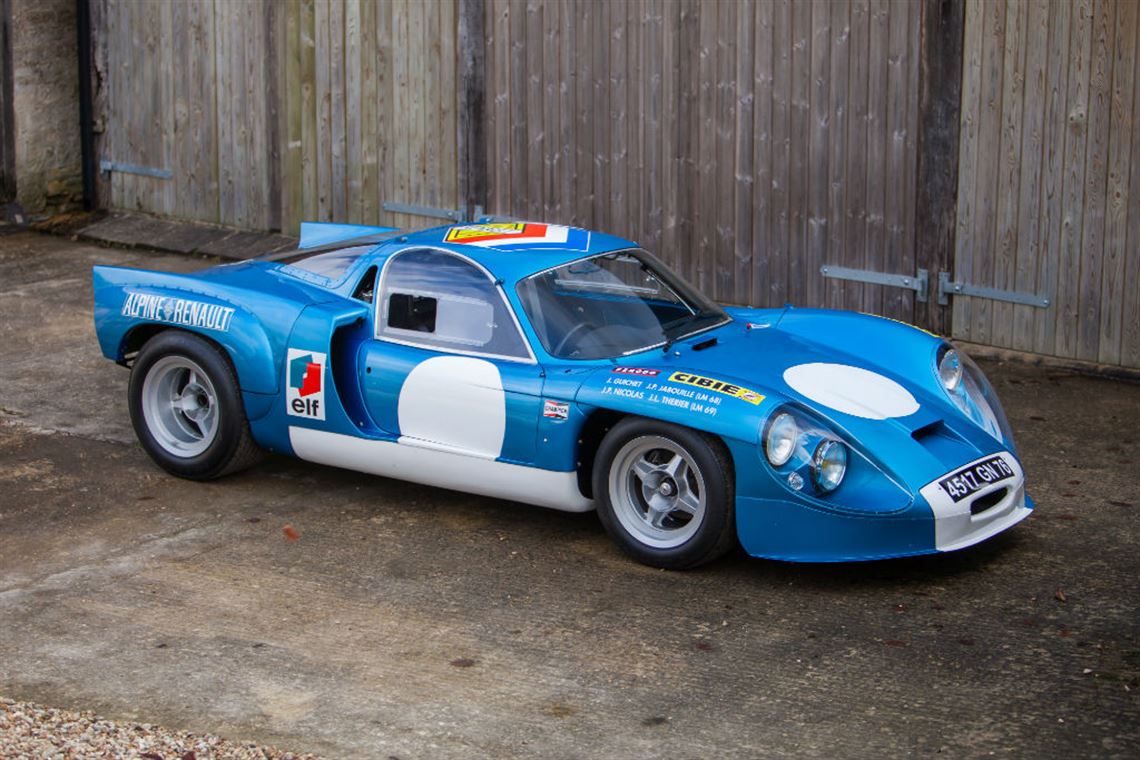