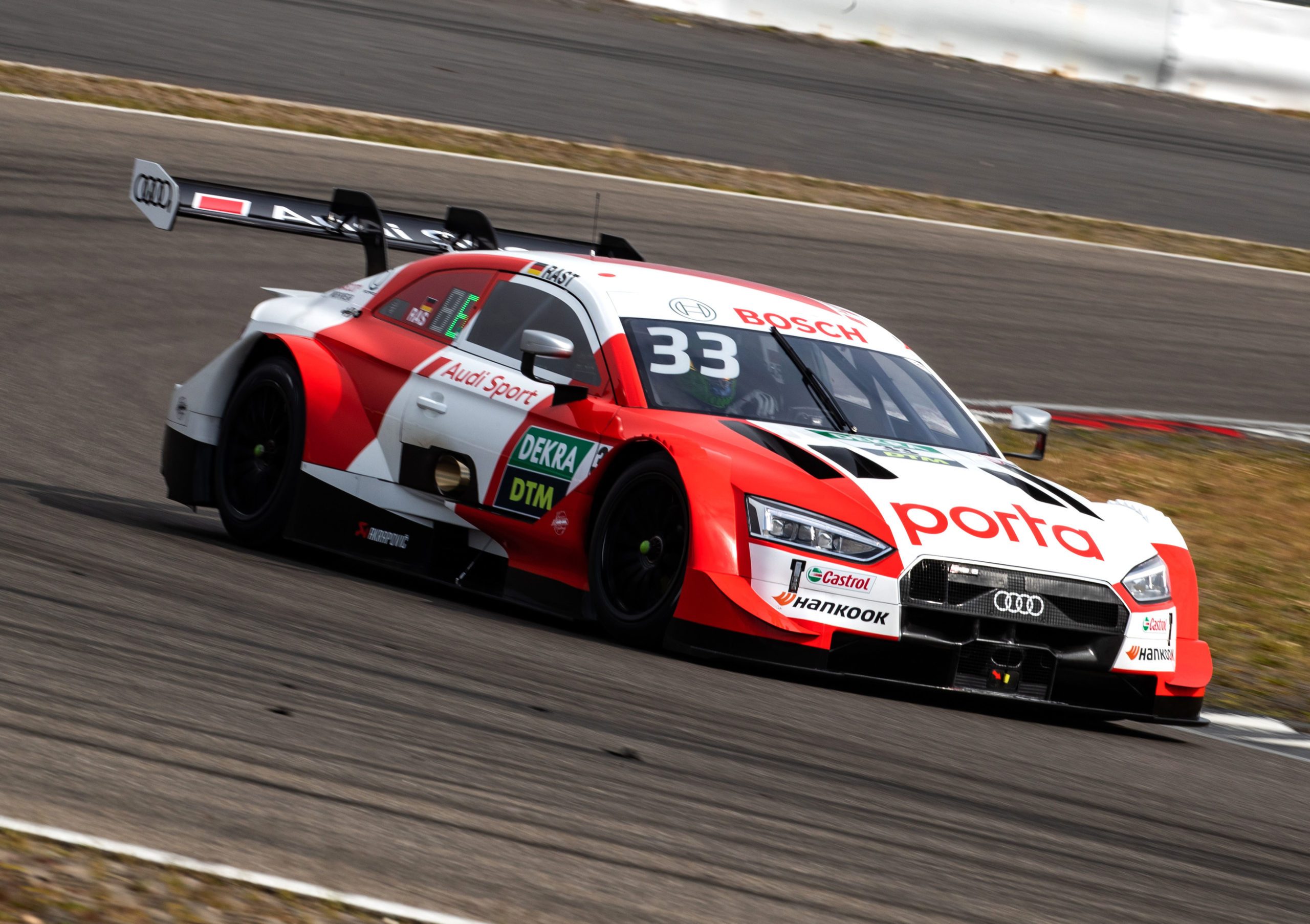 René Rast is the 2020 DTM champion. The Audi driver won the season finale at Hockenheim with his Audi RS 5 DTM in commanding style and once again wrote DTM history: No driver has ever managed to win the title three times in his first four years.

“It’s too good to be true,” said Rast after crossing the finish line in the final race more than ten seconds ahead of his title rival Nico Müller. “We have achieved more than I would have ever dared to dream of. With 24 victories, I am now the most successful Audi DTM driver. We won our third title, and that after a year that was very difficult for us. In the first half of the season, we did not have the pace. Nevertheless, we achieved podiums and scored enough points to stay close to Robin (Frijns) and Nico (Müller). At Zolder, we lit the fire, won four races in a row and arrived at the final weekend in the lead. With a strong performance in qualifying and in the race, we won the title today. The car was simply fantastic. I didn’t have the slightest problem. Thanks to my crew, the mechanics, Team Rosberg and of course Audi Sport for the great car. I am more than happy!”

In 2017, René Rast clinched the championship title in his first DTM season at the Hockenheim finale. In 2018, the Audi Sport Team Rosberg driver became runner-up, only four points behind Gary Paffett in the Mercedes-Benz after a unique comeback with six consecutive victories. In 2019, Rast was the outstanding driver in the first year of the Class 1 era with the new four-cylinder turbo engines: As early as the third-last race of the season, Rast secured his second DTM title at the Nürburgring. Now in 2020, it was once again a comeback and the successful defense of the title.

One of the first to congratulate Rast in the Hockenheim parc-fermé was Markus Duesmann, CEO of AUDI AG. “Congratulations to René Rast on the title, but also to ABT for the teams’ title and the entire Audi Sport team. What everyone has achieved together in the last year of our factory DTM commitment is truly unique.”

Head of Audi Motorsport Dieter Gass accepted the trophy for winning the manufacturers’ championship, which Audi won with 1253:500 points: “The fact that we managed to finish the last race with our six factory drivers in the top six positions says it all. The DTM was an incredible success for Audi, especially the last two years with the four-cylinder engines. In Class 1, we won everything that could be won, dominated in 2019 and also in 2020. René deserves the title. Nico gave him a great fight until the very end. I would like to say a big thank you to the whole team, to everyone here at the track, but also to everyone at home in Neckarsulm, in Neuburg and in Ingolstadt. Thanks a lot! It was an honor to work with this team and to celebrate such great successes together in the DTM. Now it’s time to head for new shores.”


Team coordinator Maike Frik accepted the championship trophy for the teams’ championship on behalf of Audi Sport Team Abt Sportsline, which also took second and third place in the drivers’ championship with Nico Müller and Robin Frijns. After his victory on Saturday, Müller was also leading at certain points in the last race. However, with the second set of tires, he could no longer keep up with René Rast’s pace. “We were simply not fast enough to challenge René today,” said the Swiss. “Compared to yesterday, we changed a few small things that we thought would help us, but that obviously went in the wrong direction. That was of course frustrating, but we didn’t lose the championship here, we already lost it at Zolder. I would like to congratulate René on a great season. He is a worthy champion. We had great fights and maybe they weren’t our last.”

Like the day before, René Rast’s teammate Jamie Green completed the podium in third. “I had great battles again today, that was pure racing,” said the Brit. “It’s a pity that this era is now coming to an end.” Mike Rockenfeller from Audi Sport Team Phoenix finished fourth. “I was able to take the lead at the start and hoped to win the last race of the Class 1 era, but I struggled with my tires. The result was somehow a mirror of the whole season.” Robin Frijns in fifth and Loïc Duval in sixth completed the Audi 1-2-3-4-5-6 in the finale. Customer team Audi Sport Team WRT remained without points, as was also the case on Saturday.

In the last DTM season on a factory level, Audi won 16 of 18 races. 17 times an Audi RS 5 DTM started from pole position and on top of this, there were 16 fastest race laps. 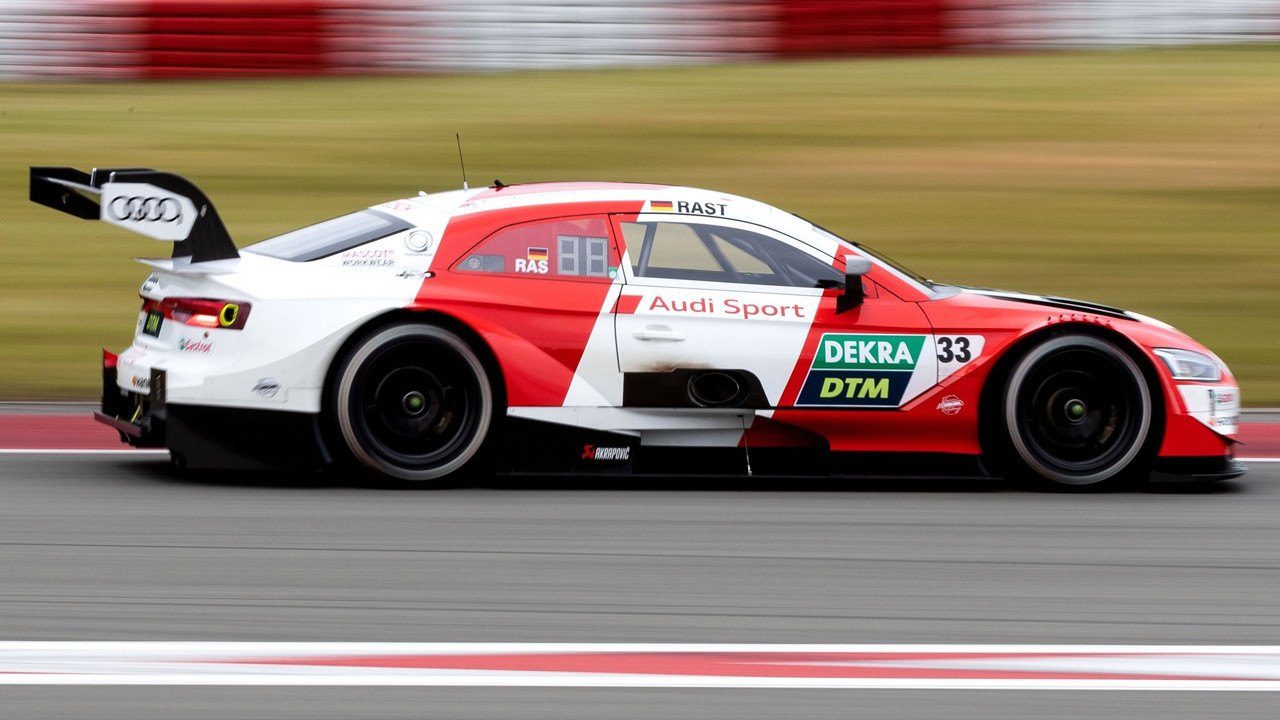 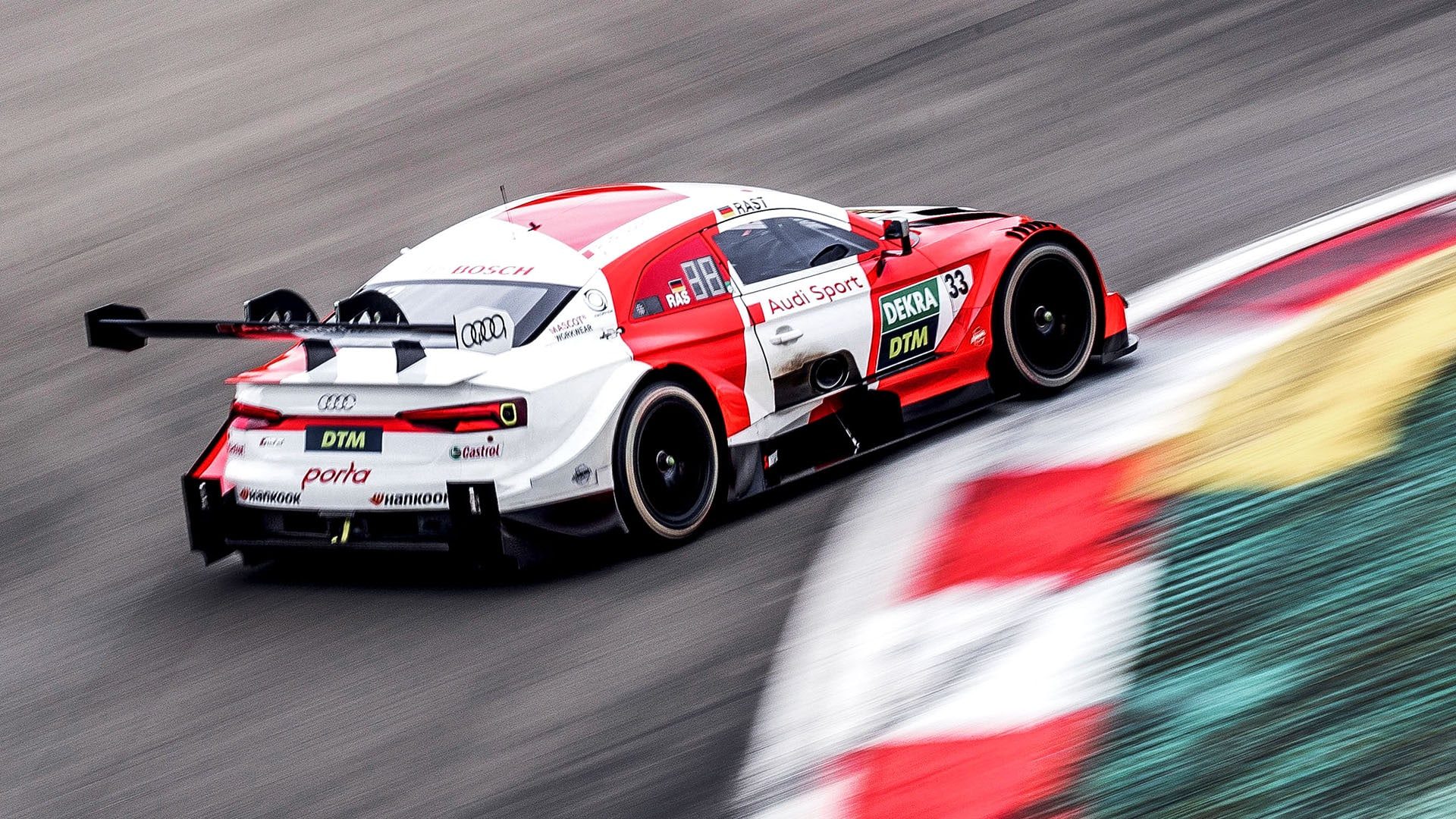 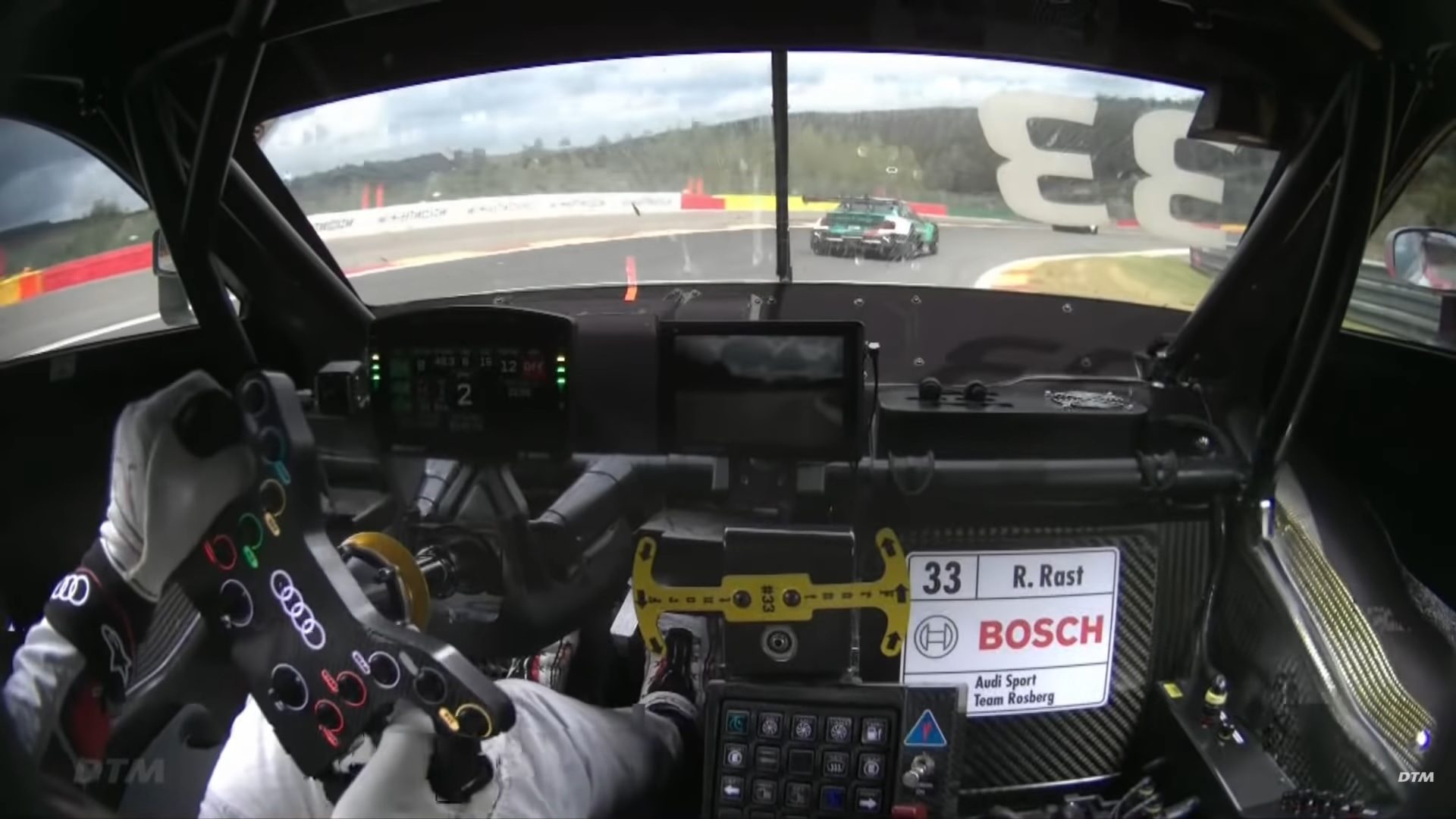 tankuroded
Shouldn't this be in Gr.2 as it's a Class 1 DTM car?
Click to expand...

Agree, also the power-to-weight ratio of this car is too high compared to other Gr.3 cars
Last edited: Feb 24, 2021