The Audi S4 B8 is a performance saloon built by Audi AG. It commenced production in 2009 but recieved a facelift in 2012. The B8 S4 is powered by a 3.0 TFSI V6 producing 330HP, meaning it is now more powerful than it's main rival, the BMW 335i, where as previous models competed with the M3 (which had a 330HP 3.2 I6 at the time). Unlike previous models, the B8 S4 is only available as a 4 door saloon or a 5 door avant with the S5 taking the role of Audi's performance coupe car. Only the sedan is available in the US and Canada. Driver aids that were unavailable in previous models such as Sport Rear Differential, Active Steering and Adaptive Dampening Suspension are now available as options on the new S4. The car also comes with LED head and tail lights as standard.

The 3.0 TFSI V6 produces 330HP, similar to previous S4 models. Two transmission options are available, a 6 speed manual or a 7 speed "S-Tronic" dual clutch transmission, replacing the B7's triptronic transmission. 0-60 takes 5.1 seconds in the manual and 5.3 in the S-Tronic, although Road & Track showed that the S4 with the manual can do a 0-60 time of just 4.5 seconds, making it almost as fast as an M3 sedan, which does a 0-60 time of 4.2 seconds. The car averages 24MPG (US), or 29MPG imperial, which means the new S4 avoids the US gas guzzler tax, which it's V8 rivals don't. It is only 1 MPG lower than the base 2.0 TFSI, largely down to the engines supercharger. 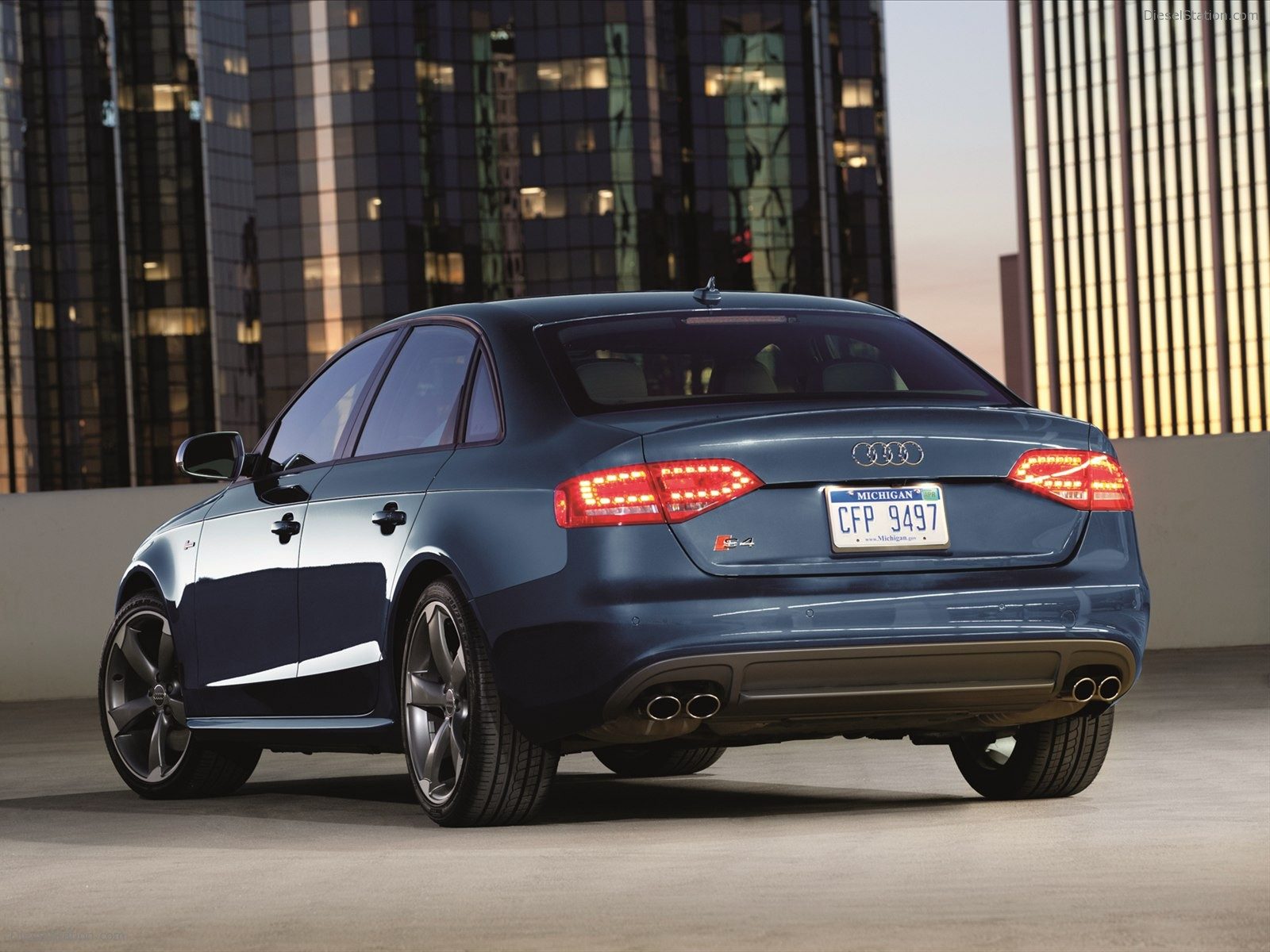 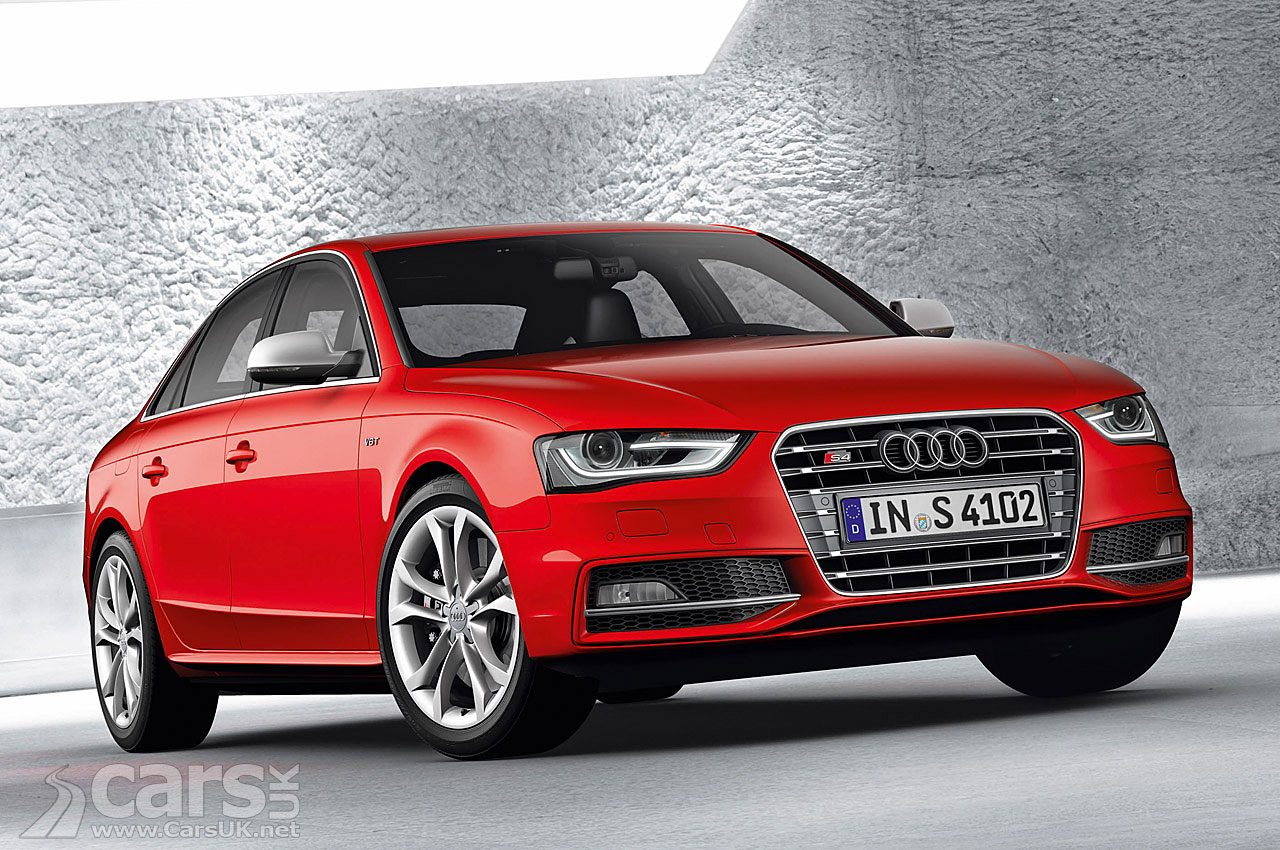