I've scoured the forums here regarding transducers/shakers but still have a few questions.

I'm building a budget mono transducer setup for my rig. I use a PS4 so it will be run on audio signals rather than SimVibe.

I've got a 100W bass shaker and an amp and got them up and running last night. Links are below.

The stereo outs of the JVC are going to bookshelf speakers. 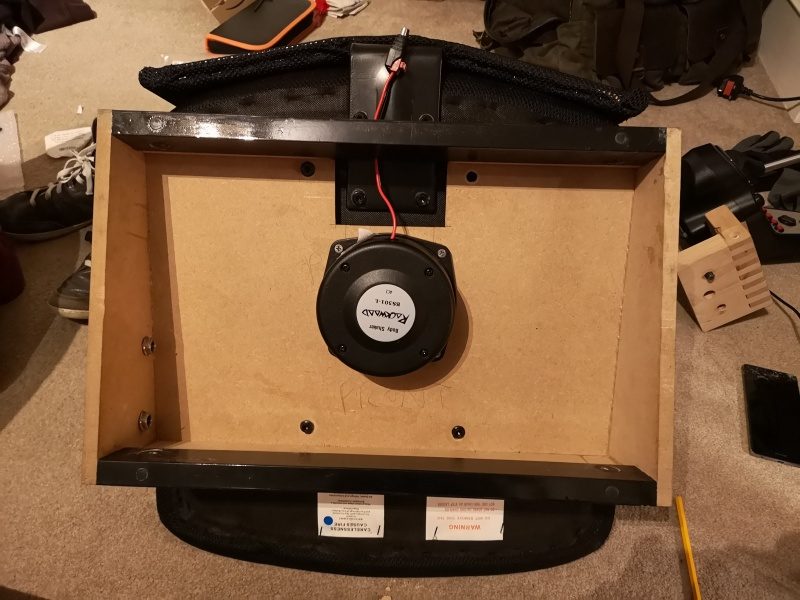 I noticed two things after I'd set it up.

Secondly, the cheap amp I bought has a bottom cutoff of 100Hz, so I'm assuming I'm essentially throttling all of the good shaky signal before it even gets to the transducer.

The JVC outputs a bottom signal of either 40 or 80Hz. It's rated at 80Hz but another stereo in the same range that comes with a subwoofer (the FS-8000) has a sub rating of 40Hz, so I'm thinking they rate the bookshelf speaker output and didn't include what the actual sub out can provide, due to them being listed in different sections. 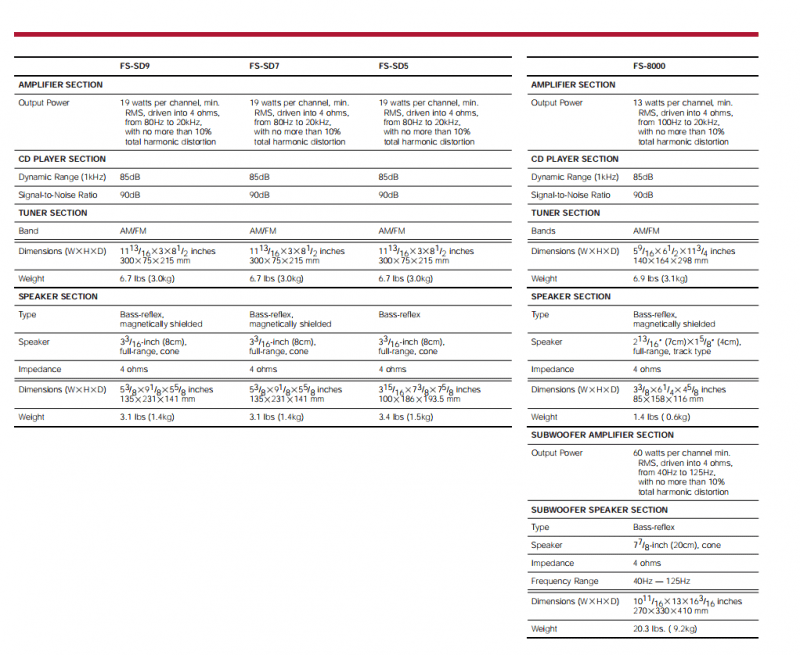 The cheap amp was clipping essentially as soon as the volume was at a level to get the transducer to shake, so I'm assuming that I'm going to need to get an an amp with a higher output to combat this, along with one that actually outputs down to 40Hz. Figures are vague and most likely inflated but a review on Amazon seemed to suggest the bass output was only 35W.

I was thinking of this one as I like the idea of having the crossover knob right there on the face of the amp. I'm also not against completely removing the JVC from the setup as this one has a 20Hz bottom frequency response.

The question is though, am I just fighting a losing battle due to the narrow frequency range of the transducer?
What actually does that figure mean? I was still getting a satisfying engine rumble in a Bentley GT3 even though I was only giving it a signal in the 100Hz-~120/150Hz range (I don't know the crossover frequency), you could definitely feel the cutoff on the engine note. Should I disregard that figure and focus on just getting a low enough signal to it? I noticed that the Aura transducers that a lot of people use also have a narrow frequency range.

It was enough of a rumble to give me a 'buzz' about transducers and seek getting as best a setup as I can afford.

I'm heavily constrained on budget, if the answer is going to be that it's not even worth thinking about unless I sink north of £150 into a Reckhorn system or even more into a ButtKicker then I'll quite happily live without.

Apologies for the long post, I'm one of these people that provides as much information as I can instead of you guys trying to help whilst attempting to get blood out of a stone. I don't know which is worse!

I left the title intentionally vague incase anyone else has questions that they need to ask. Feel free to ask them, this may turn into a general help thread.

Thanks in advance to anyone willing to spend their time and brain cells to help, it's much appreciated.

You bought the wrong cheap amp to drive the transducer.

I'll send you a message re this topic @rj5992 - apologies, but I only just noticed it!

MxFiver
You bought the wrong cheap amp to drive the transducer.

Then you will have the right low level frequency you need to drive the transducer correctly
Click to expand...

Thanks a lot for your help. I ended up replacing the amp with the one I posted a link to in the original post. So far I've just been running it on its own, not through the JVC, and I've been happy with the results. Sorry I haven't thanked you sooner!


Sick Cylinder
I'll send you a message re this topic @rj5992 - apologies, but I only just noticed it!
Click to expand...

Cheers Sick. I did think about sending you a message but thought I'd have a play first to save wasting your time with simple questions/problems. As I said above, I've got it running with the 68W 2.1 amp I posted above. I've been really enjoying it actually but any help and tips will be appreciated. Specifically ones you've come across with running it through PC2 (I know the well documented shortcomings on that front, just asked in case you had found some tricks). I have played about with the volume levels of the various components to try and 'tune' the feedback to some minor success.
M

Glad we got you sorted

PC2 is poor on the tactile front... which is weird as PC1 is really great!
A

Hi....I have an Emotiva 2 direct amp simply sitting in the wardrobe. Didn't know whether I should purchase a pack that accompanies an amp or simply purchase the shakers and utilize the amp I as of now have? I additionally am uncertain in the event that they are simply kinda attachment and play or in the event that they will require a ton of adjusting to coordinate with them with the subs? Additionally with having 2 subs as of now do I split those 2 subs off of one sub contribution on my AVR and add the shaker to the next. Or then again split the shaker with one of the subs? Would i be able to in any case dependably use Audyssey? Or on the other hand do I need a smaller than expected dsp?