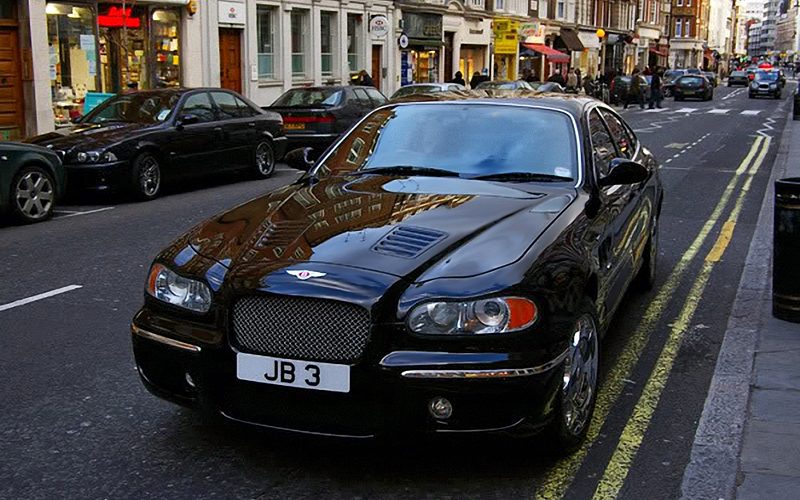 The Rapier is a coachbuild car made in Crewe on the special Sultan 'ZH' chassis. The ZH chassis was the bases for a number of other coachbuilt cars from Crewe that were delivered to the Royal Family of Brunei. A total of six Rapiers were made and all have successive VIN numbers. 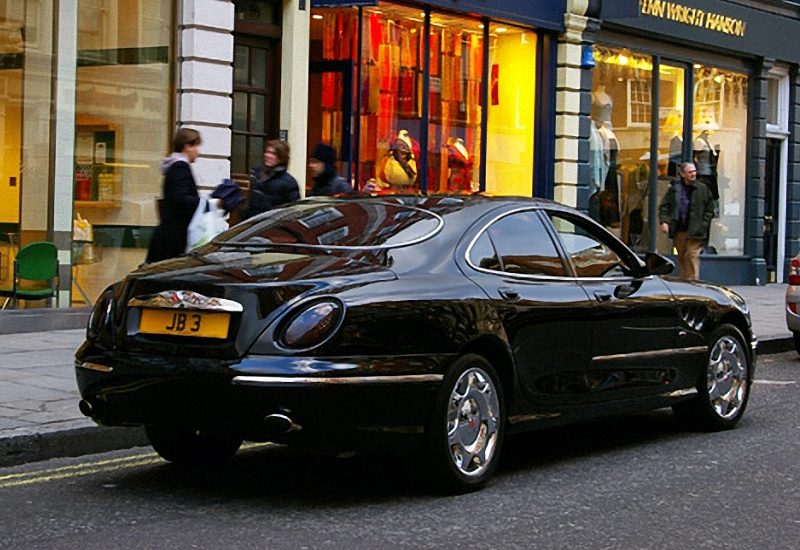 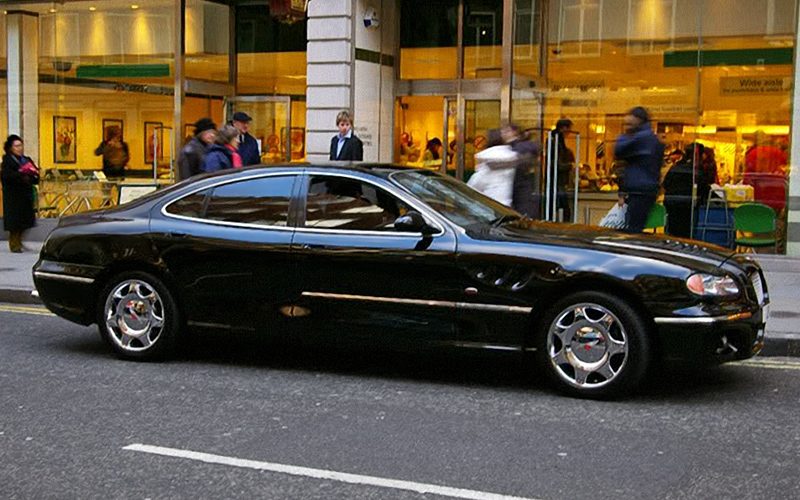 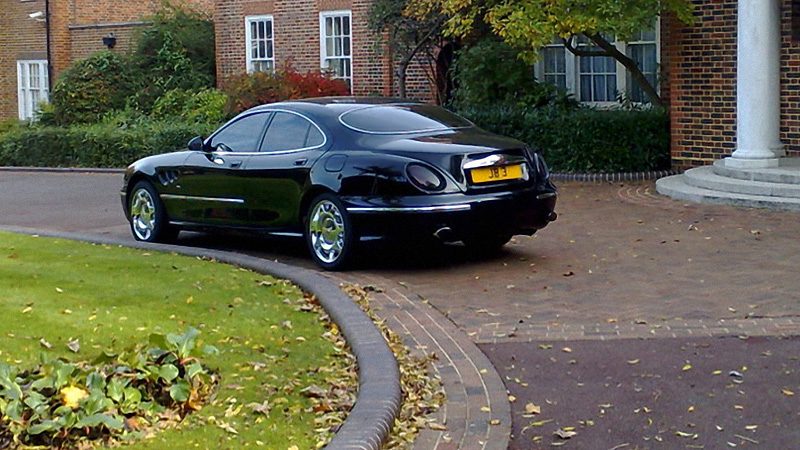 Akways nice to see the special order cars of his that managed to escape rotting in a warehouse.

...While surfing the net, I ran into an interesting article.

It features a list of all the cars allegedly owned by the Sultan and his family members. I can't say how legit the list is, and it is not in alphabetical order so is a bit of an eyesore to go through, but I did spot this Rapier on the list.