I currently own a PS4 and Xbox One S with a 4K TV, and as such I've had my fair share of games looking slightly worse or more pixel-ridden due to being run on a 1080p/upscaled 1440p console and stretched over a 4K screen. That's a given that I will have to deal with until next gen.

But my experience with certain codemasters games has been significantly worse. Grid 2019 on the X1S was absolutely abysmal, and unacceptable by even last gen standards. I should have just quit then and there, but in spite of that experience I decided to purchase the Dirt 5 for the same console, seeing as it runs on a different engine from Grid 2019. Today, I found the results were much in the same. 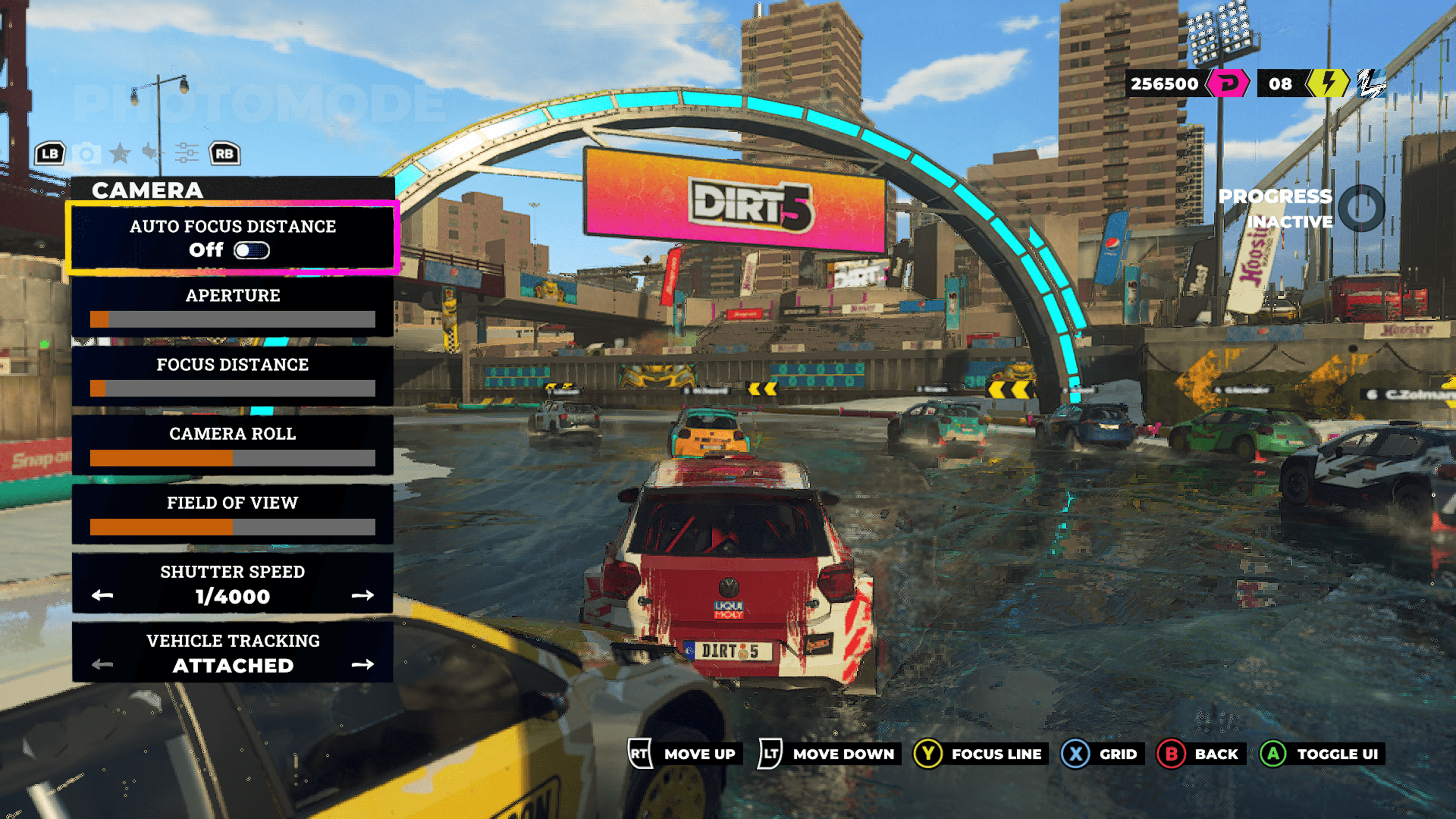 Game is loaded with jagged edges on every surface that move all about during active gameplay, the cars ahead of me are blurry beyond reason, likewise you can barely read the names above the ai. None of these issues are prevalent in the campaign's "cutscenes", in fact those look how I expect the game to. But the moment I get access to the menus or actual gameplay, its like I'm using an entirely different product. The different visual and performance options don't help neither.

These are screenshots taken from other games on the same console, with the same settings, and no photo filters or effects. 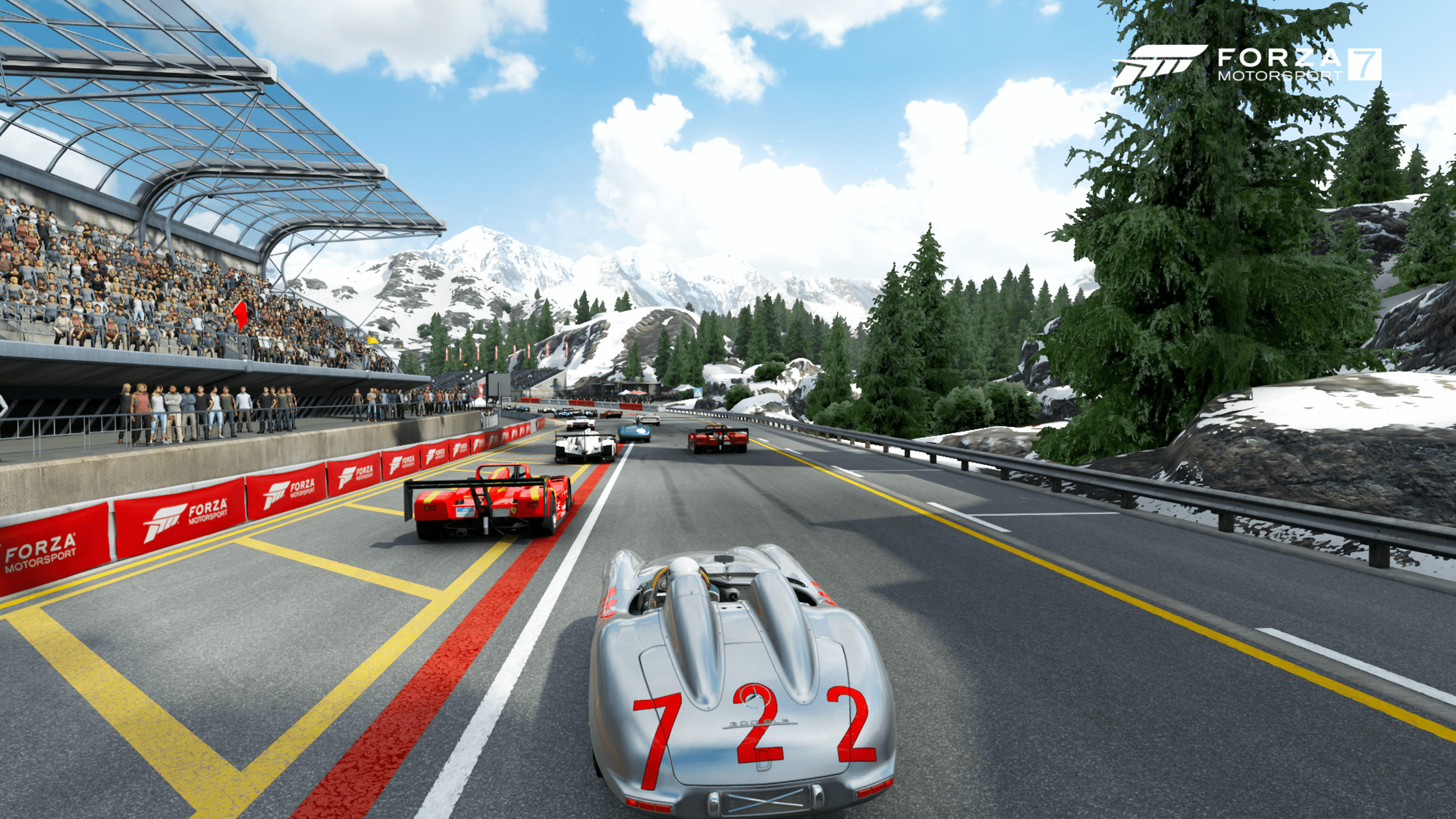 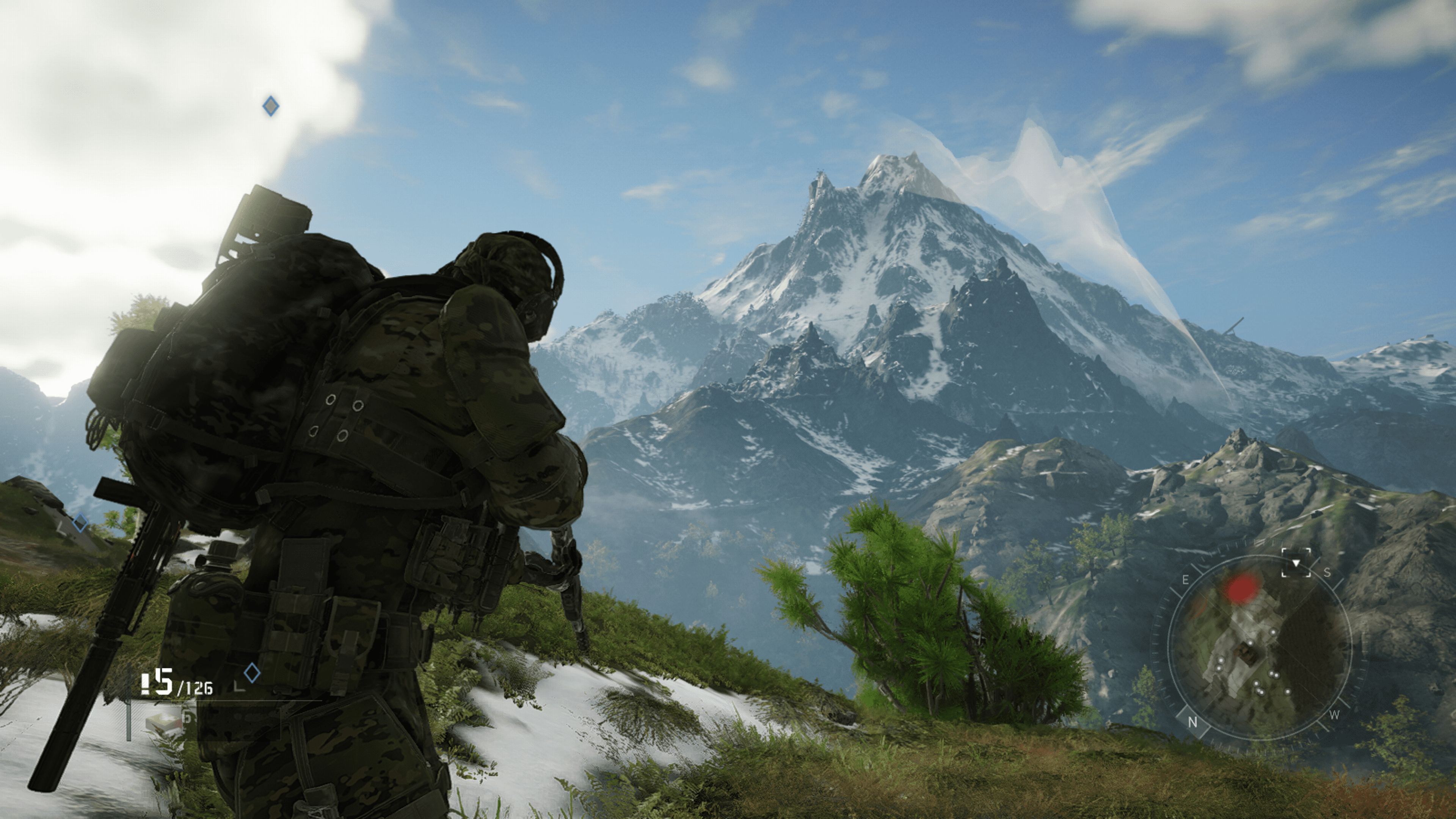 Perfectly decent for the platform and monitor that they came from. Its just certain Codemasters games (and unoptimized games like Ark Survival) where my visuals absolutely tank. Has anybody else experienced this? If not, then there's something very wrong on my end. Either way I can't see myself sticking with Dirt 5 for longer than a few days unless something changes. A real shame because I was really looking forward to this one.
Last edited: Nov 3, 2020