Congratulations Flying Lizards, @llNovall @Phlano099 @Xradkins for clinching the team win.
Sorry @TEX36 @DesertPenguin @basswerks1 . I gave up so many positions in the last race due to momentary lapse of attention that I cost us the team championship!

Oh man, how close were we?

DesertPenguin
Oh man, how close were we?
Click to expand...

I'll have the final scoring sheet and standings with a post event and post season post up shortly. Also got within 8.5 points of the Drivers Standings. Got pretty close at the end.

. Was just glad to finally win at least 1 event this season...alot of top 5 finishes, but this was the first win.

6 points!! Wow!! I'm really impressed with the pace I've had with this car. I've always enjoyed the Porsche handling in Project Cars and some of what I learned there has helped me in GT Sport. Really looking forward to next season 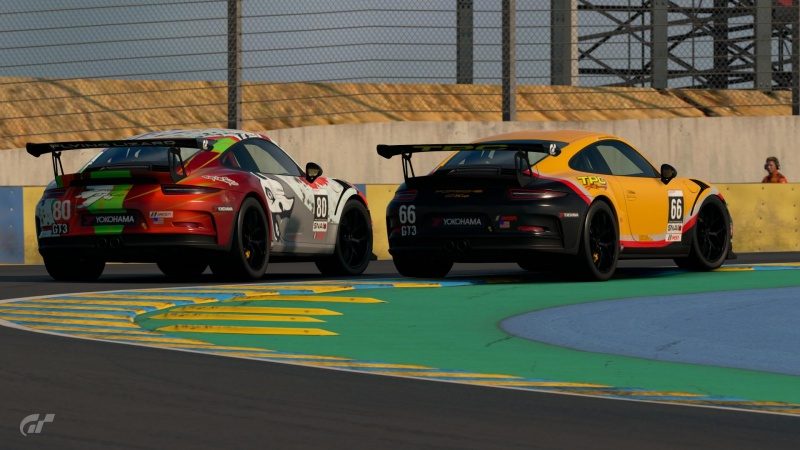 Our final Event #12 at LeMans was light on drivers but plenty of battles and high speed. Drafting and fuel strategy did become a factor in the races for this final event which certainly made it a bit more interesting. Since I have the replay broadcasts of both races capturing as much action and passing as possible, I decided to keep this post short and sweet.
Great racing with everyone I have had the fun in battling with for this event and all 12 race events of Season 1. A great group of clean and competitive drivers.
With @llNovall capturing his first and only win of Season 1, he was able to close the spread in drivers point standings to within 8.5 points, but it still wasn't enough to take the top spot that is our Season 1 Drivers Champion @Rob Brown. Congratulations on a great season and the Championship win. Also, Congratulations to @nmcp1 on the 3rd place overall in points on the Championship coming within 13 points of 1st place.

On the Teams Championship, TPC Racing and Flying Lizard Motorsports were separated by 3 points going into this final Event. With llNovall's win and @Xradkins putting in a solid effort as the team fill in for the absent Phlano099, the Flying Lizard Motorsports team was able to secure the Teams Championship by 6 points. Down to the wire, and close all around made for a great Season 1. The event score sheets are displayed below with final Driver and Teams Standings. 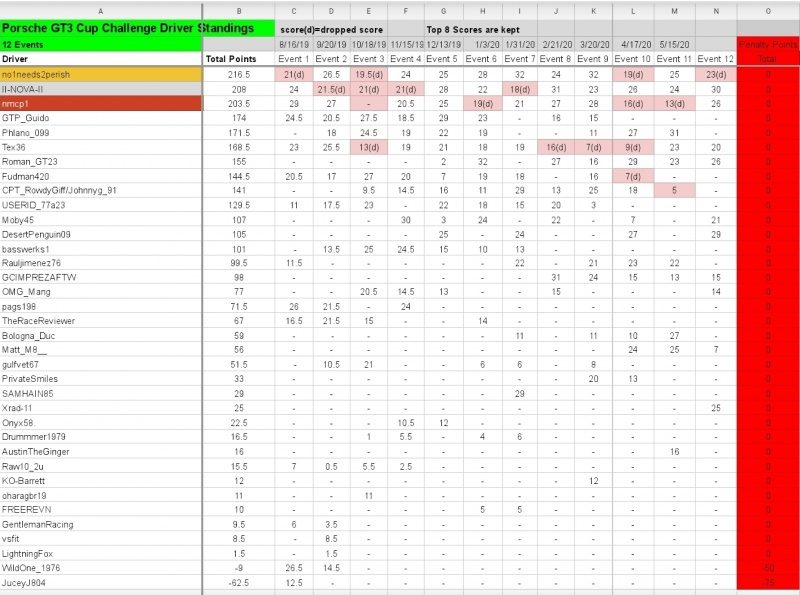 Below are some Event #12 photos and video broadcasts of the racing, and for anyone interested, check out the Season 1 first post in the media section to view photos and broadcasts if other events throughout the season. 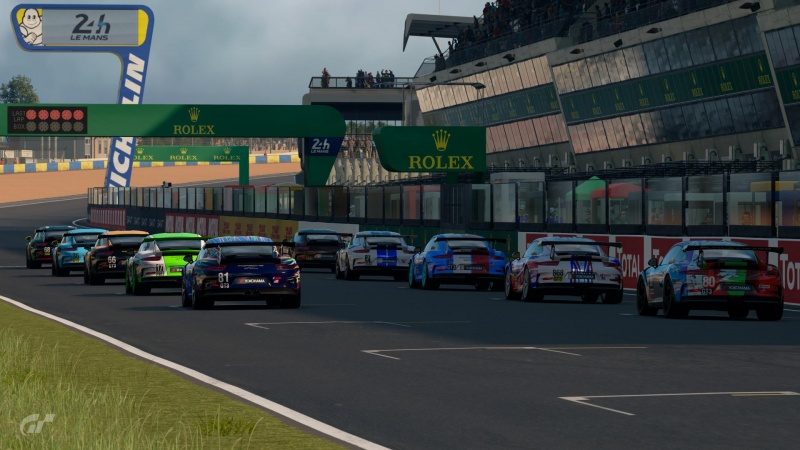 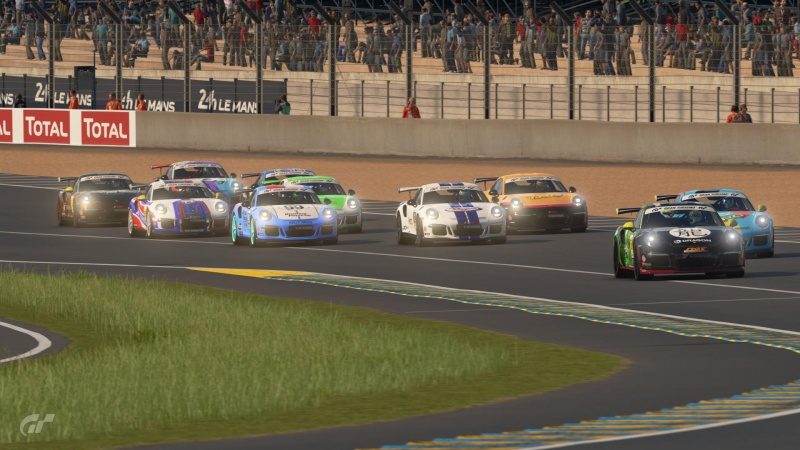 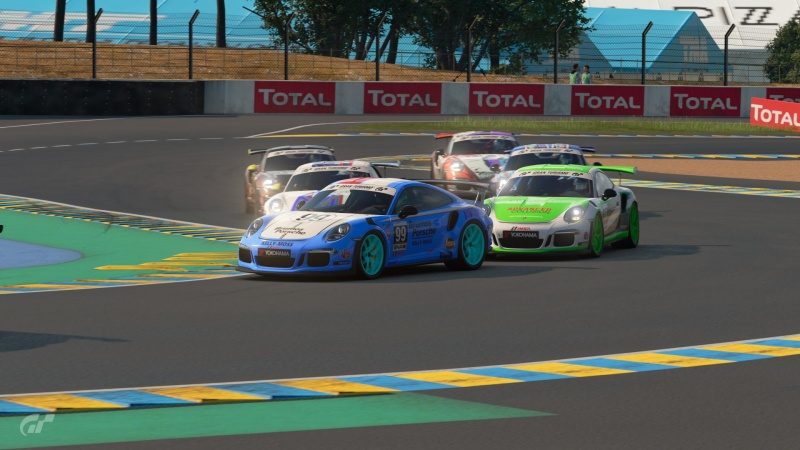 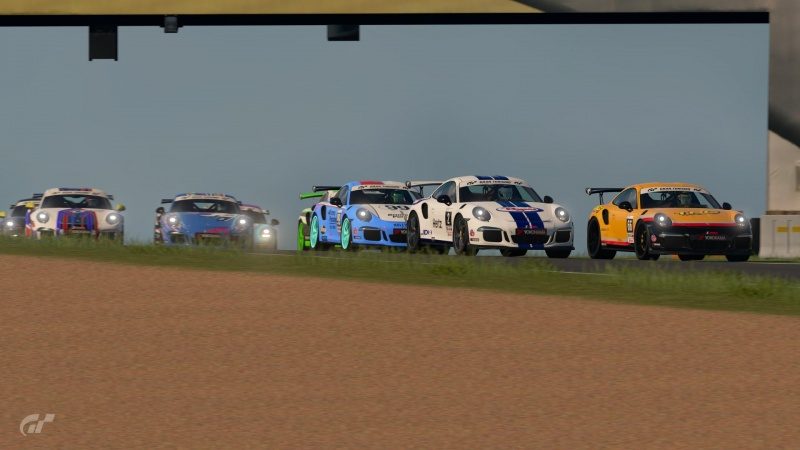 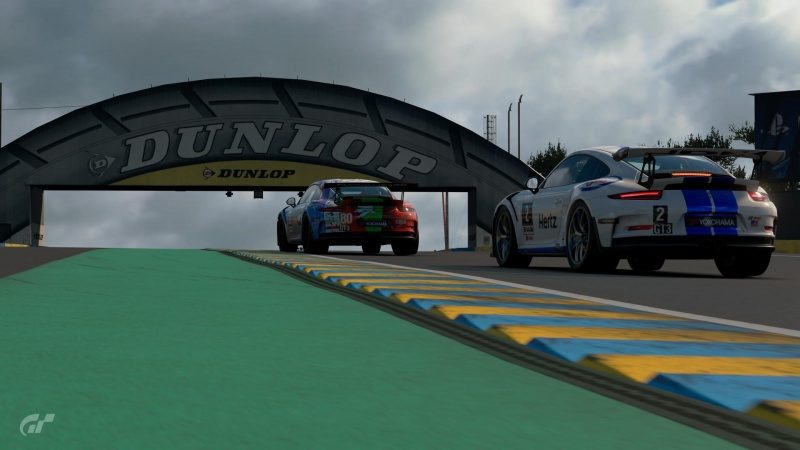 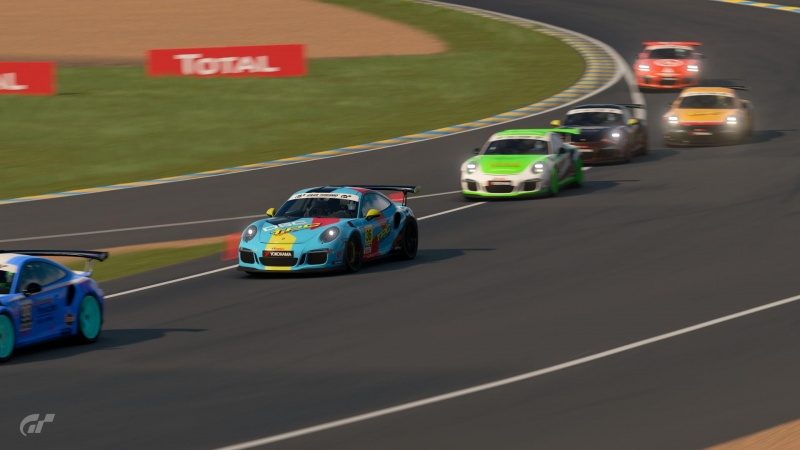 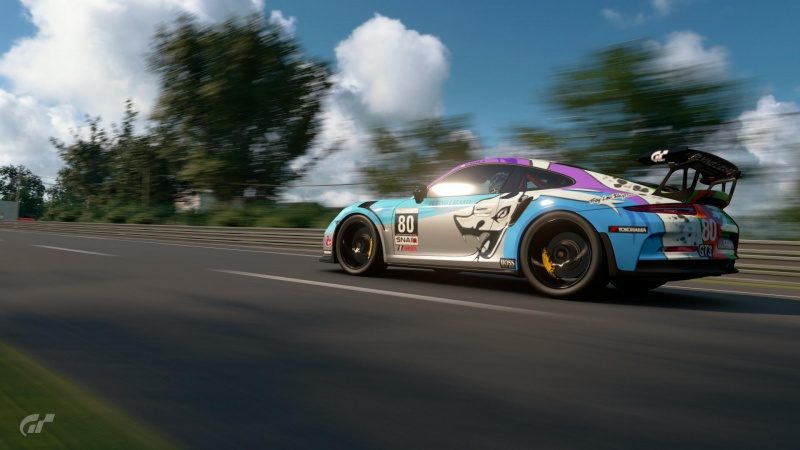 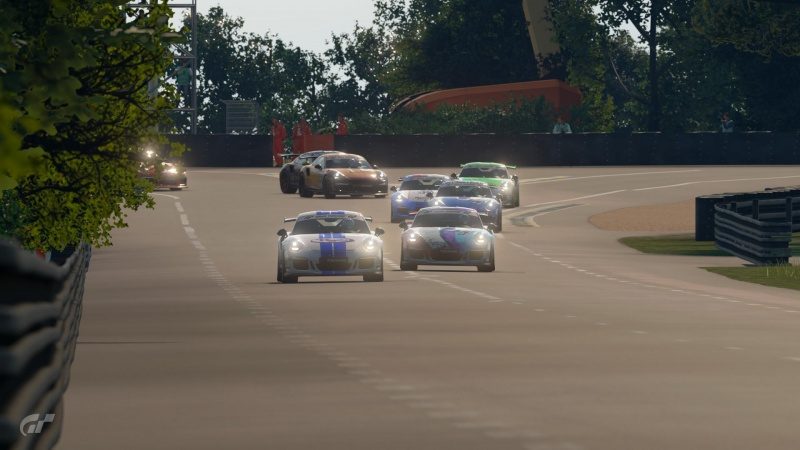 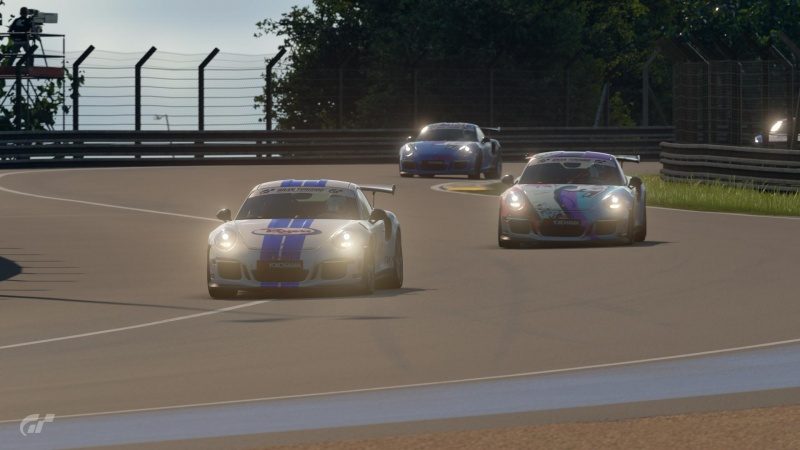 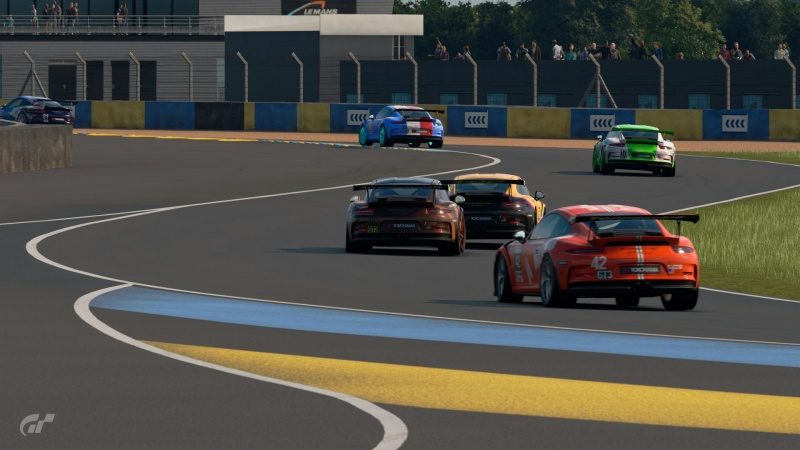 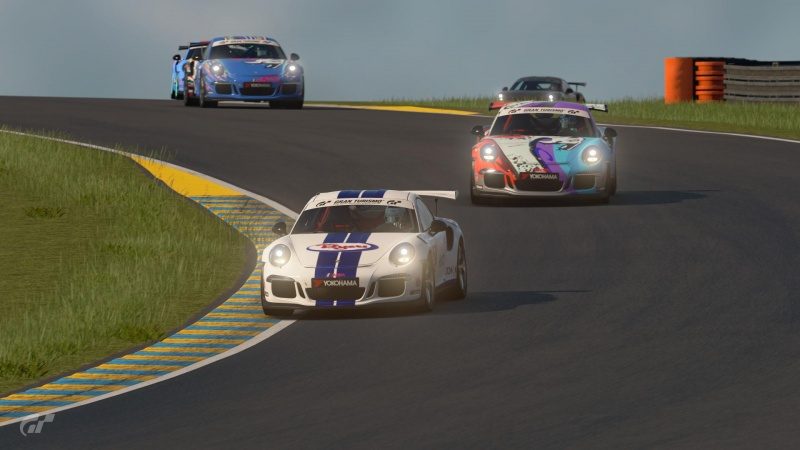 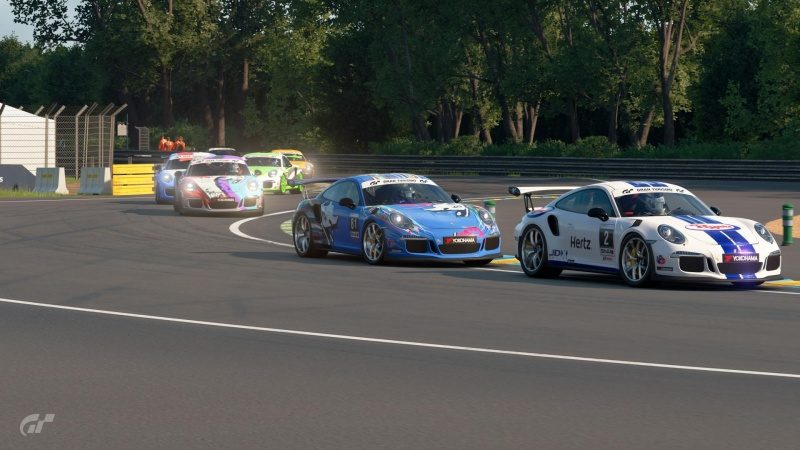 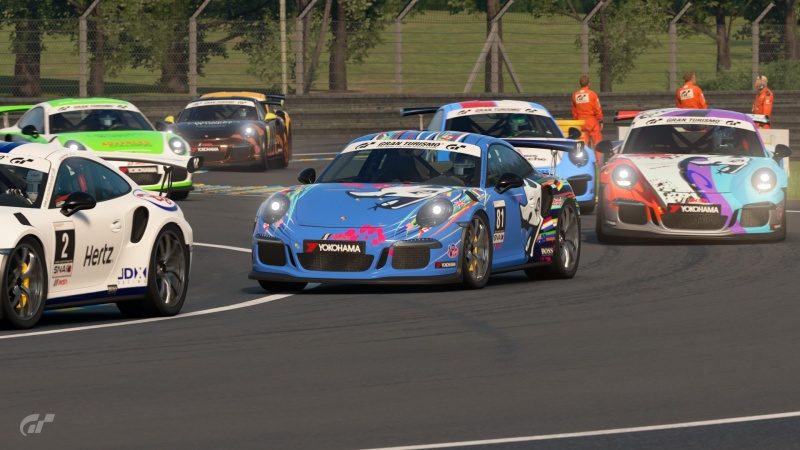 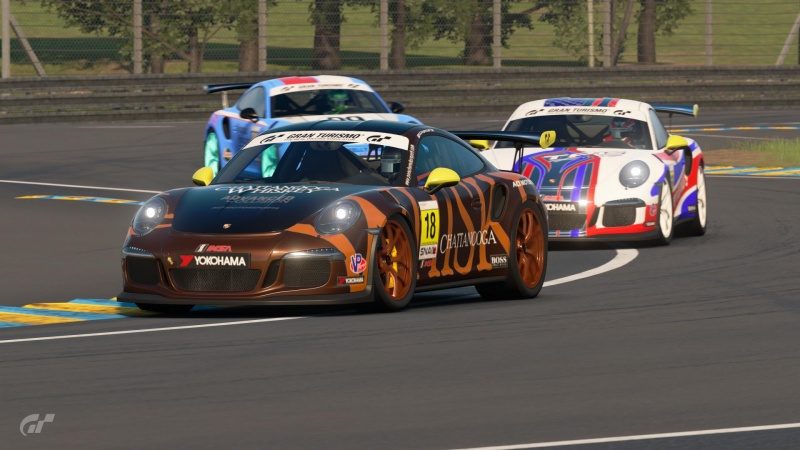 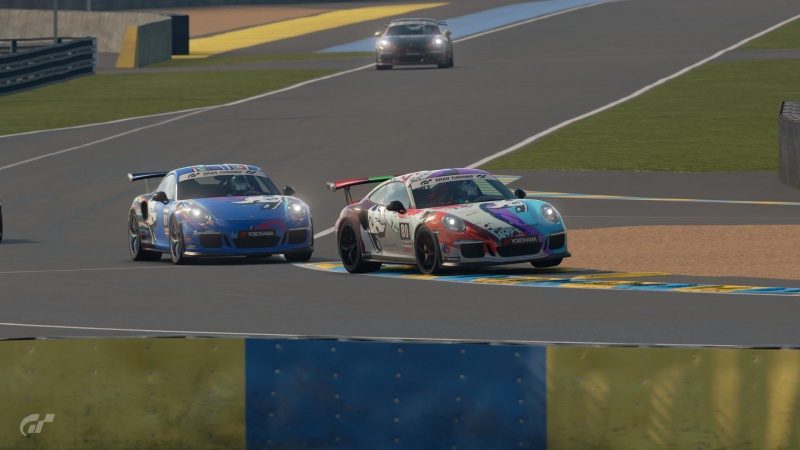 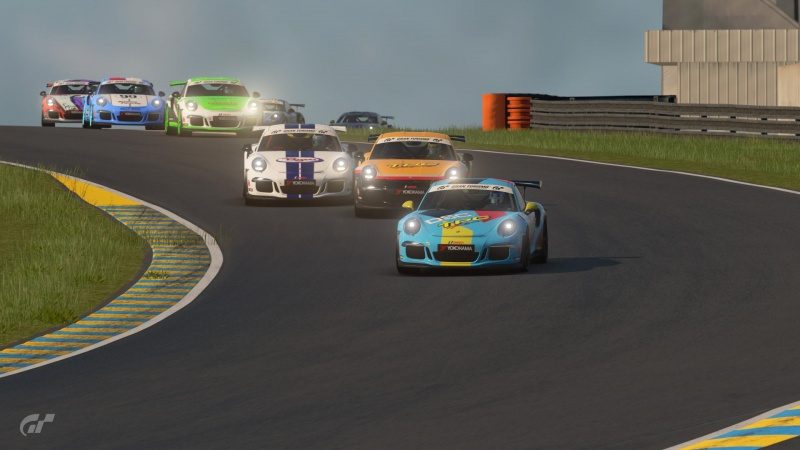 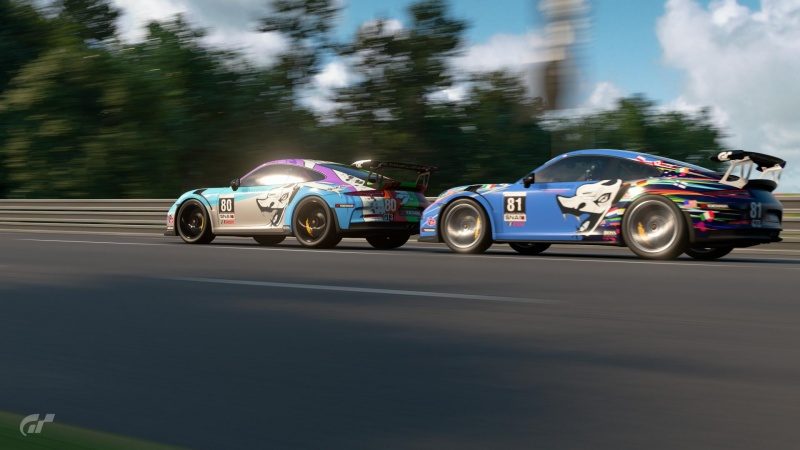 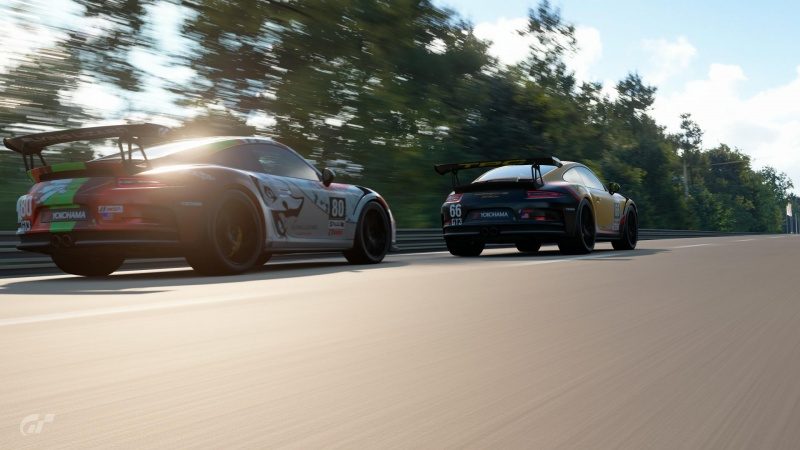 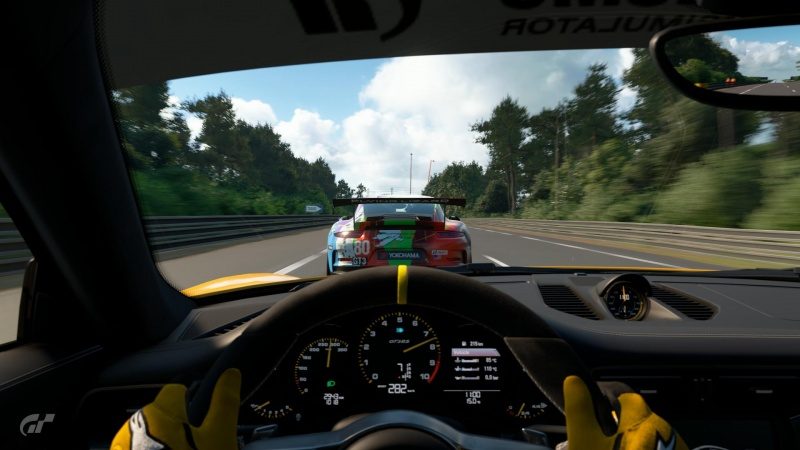 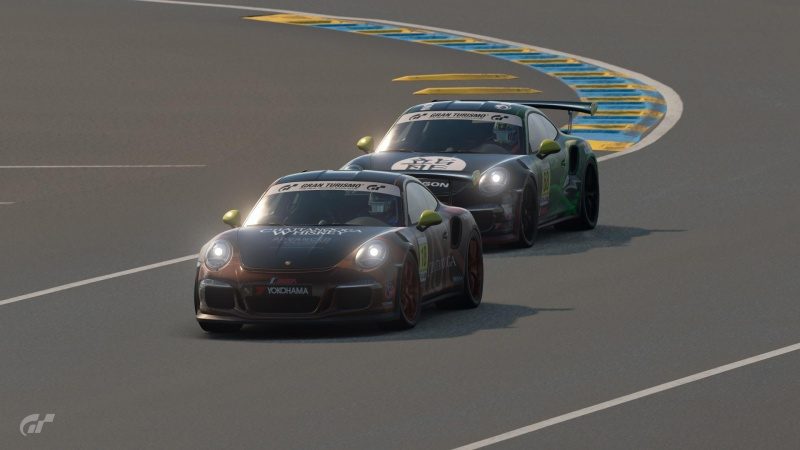 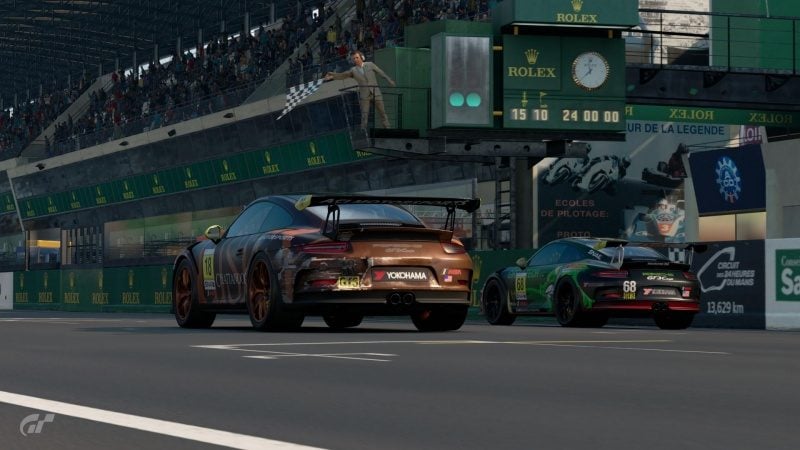 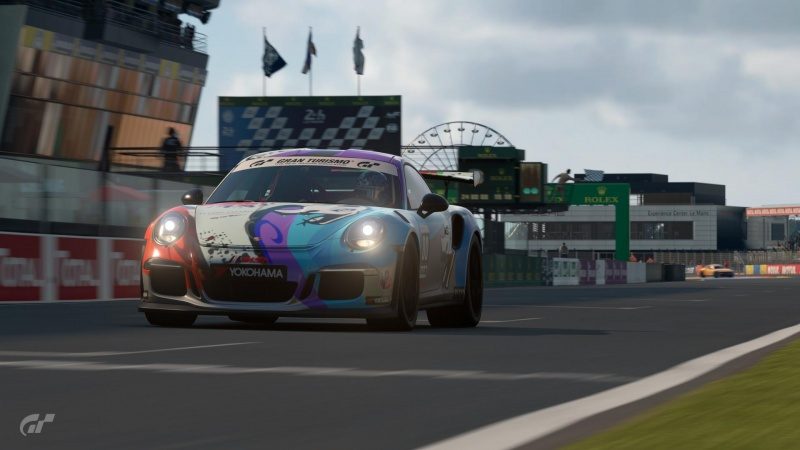 
Season 2 will be right around the corner after a short break with a planned started date of Friday, July 31st. The roster is pretty strong, but 1 primary spot remains, and I would like to secure 2-3 more solid reserve drivers. If anyone knows or could spread the word that Seaosn 2 will be starting and direct them to the thread, it would be a great help. For anyone who hasn't already, be sure to review the Season 2 thread for the minor changes regarding the success ballast system, track schedule, and the calendar and dates of all scheduled events. Also, a few drivers have changed teams so take a peek at the drivers profile page as well.
It was a great Inaugural Season for the Snail-Porsche GT3 Cup Challenge series in large part from the loyalty and commitment of this group of drivers. Also, the competitve respect, etiquette, and racecraft that everyone has afforded throughout the season was also a standout factor in the success of the series. Great job everyone.

I will see most of you for the Snail Gr4 Michelin Pilot Cup Challenge Exhibition Event next Friday (and the first Event in mid July), and look forward to kicking off Season 2 in the Porsches shortly thereafter.
Last edited: Jun 8, 2020