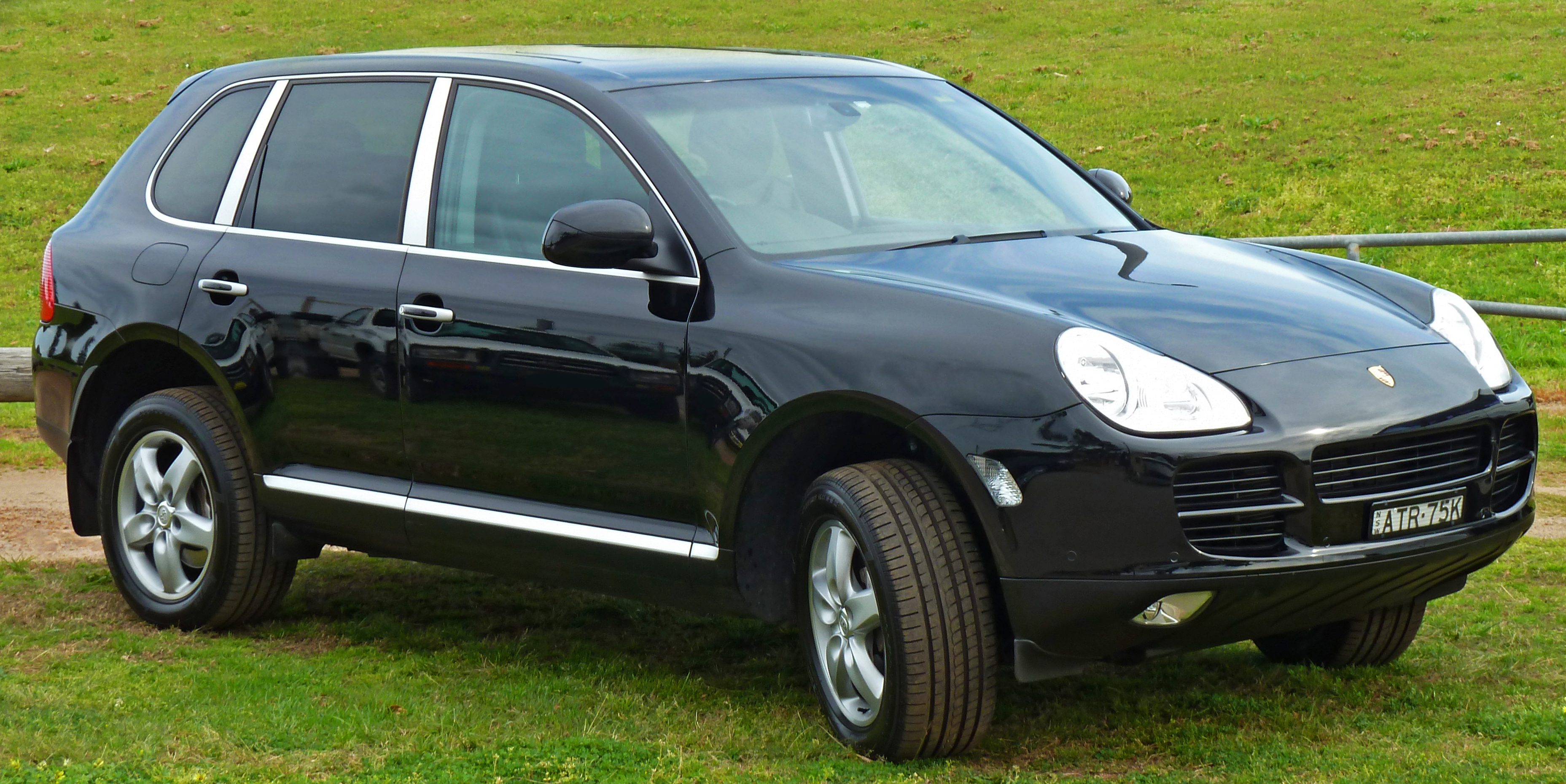 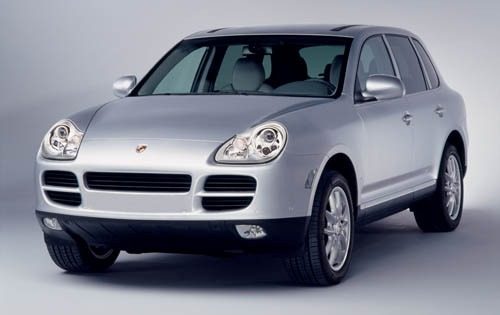 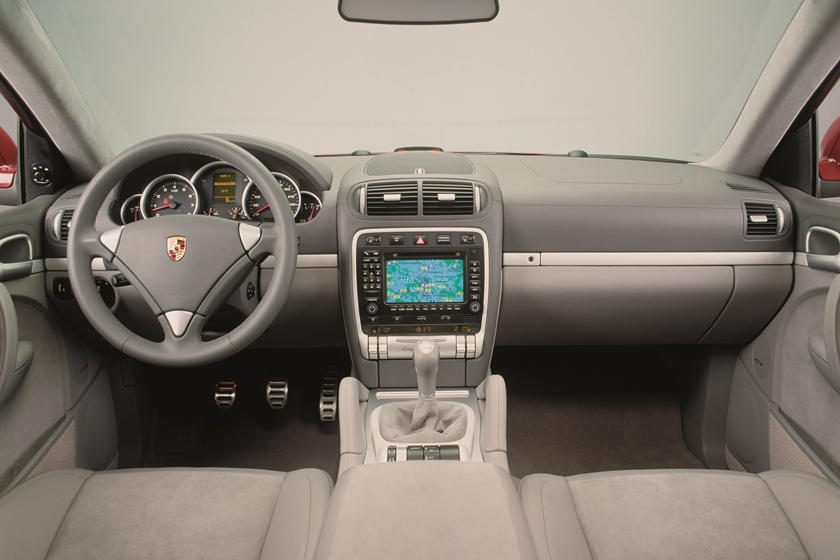 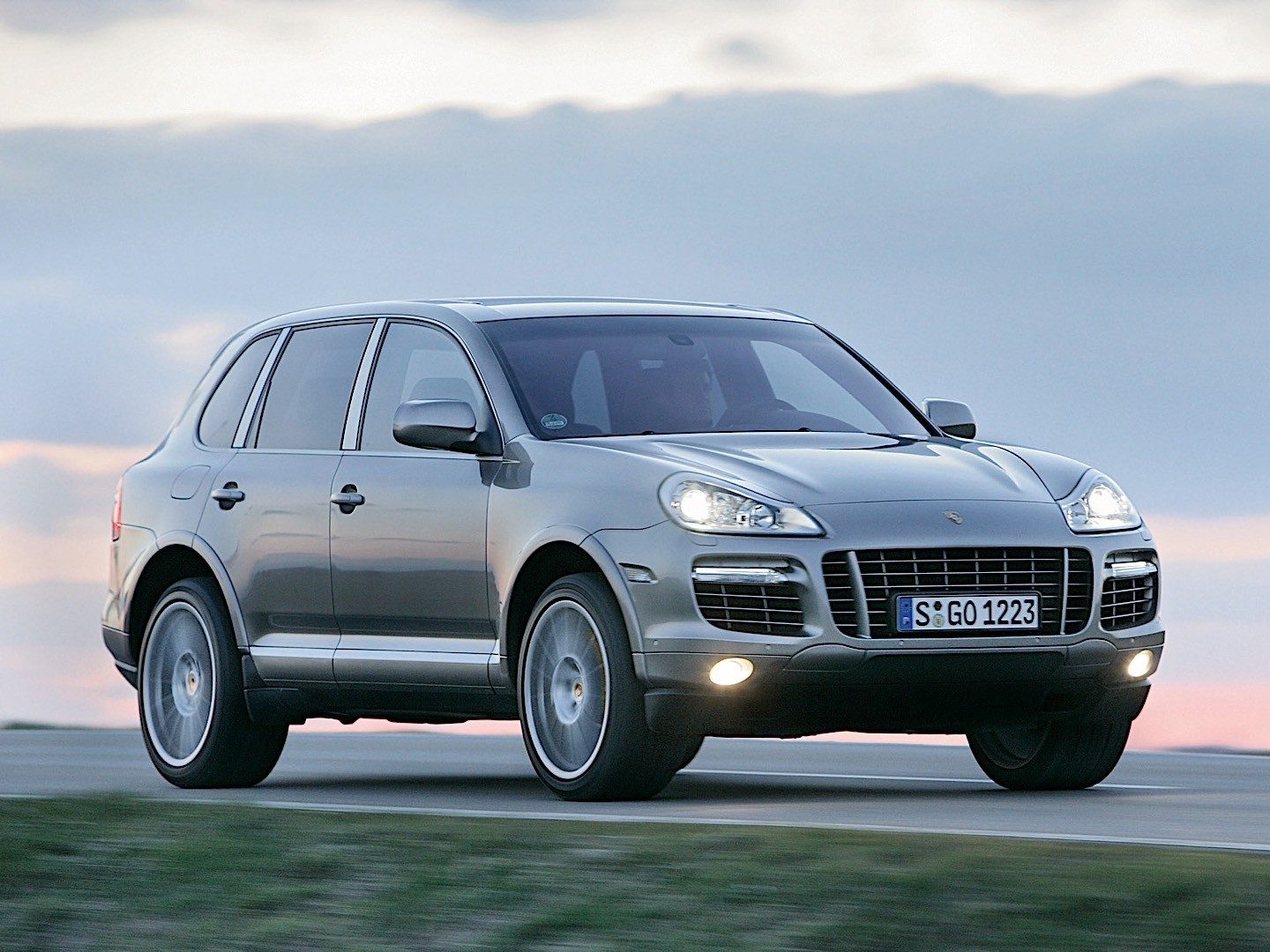 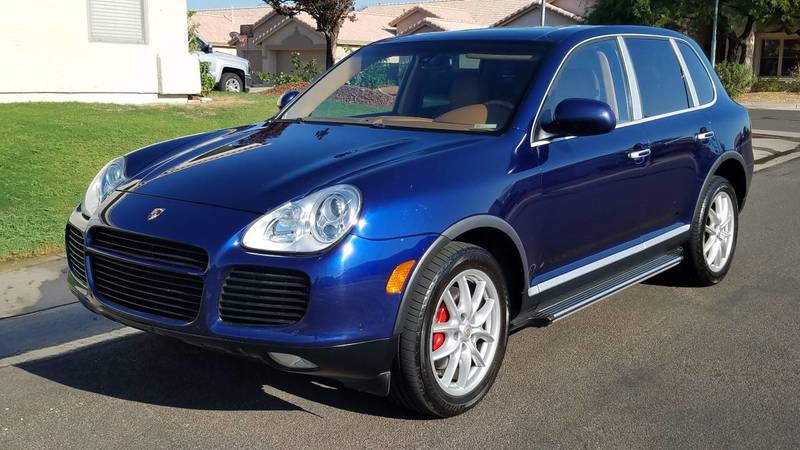 I remember being a little kid and hearing my dad go on about the sacrilege of a Porsche SUV. Never mind that it saved the company. I can't decide whether the looks are subtle and nice or bulbous and strange. It depends on the angle. I actually think the fronts of the non-turbo models are better than the turbo ones. I also think the later, post-facelift ones look better than the originals. The first ones really do look like "Let's make the 996 front tall enough to fit on an SUV" (Nothing against the 996, I'm one of those nuts who thinks it looks good). I know that as SUVs go, the Porsche ones are some of the best to drive. Overall Meh I guess.

This is the most disgustingly, hopelessly pathetically uncool SUV ever made. I'm absolutely glad that this car saved Porsche, but gag

"Nobody wants a four-door Porsche!" "Not ANOTHER SUV!" Say what you will, but Porsche made something that was attractive and sells. This could probably be your entryway into Porsche during this generation of the iconic brand. The Cayenne of old (i.e. this one) had problems like overheating brakes from what I remembered. Today's Cayenne is surely bonkers. People do buy these Cayennes and drive the wheels off of them. Since I never hated the Cayenne, I'll be on the positive side of this machine. Tab me for a Cool call on this Porsche Cayenne.
R

My opinion of the Cayenne has always been Meh since I'm not really a Porsche guy, I mean it certainly could have come out a lot worse than it did, but I get why the purists were raising holy hell over its coming into existance.

Though I do take a definite note of amusement in the fact that this generation of Cayennes has depreciated in value enough that I've been seeing small businesses start buying them up to use as work vehicles, mainly to try and present a more affluent image. Never mind the scuffed bumpers, rust-tinged dent in the rear quarter panel or the front wheels that are permanently caked in brake dust.
Last edited: Oct 31, 2021

Ignoring the whole it ruins the Porsche ethos thing and concentrating purely on the styling. This just doesn't work. SUVs don't suit curves and the 911 face is just inexpertly grafted on. And then when you cover up the but in the middle it is mind numbingly bland (as fits its VW origins). SU I am afraid.

No, no, no and no. Couldn't Porsche have made a better SUV? Not because it's Porsche, it's because it is one of the ugliest SUVs ever made.
SU.

These depreciated like Maseratis. No wonder that nowadays, they seem to be a favorite amongst low-level drug dealers and working class types who want to look rich. In NJ’s “hoods” these are just as common as donked out early-model Escalades and Navigators were 5-10 years ago.

In terms of the actual car, its a Touareg with Porsche-y features tacked onto it. Definitely the least attractive Cayenne generation. Uncool.
Last edited: Nov 15, 2021
0

The numberplate reminds me I have not seena Cayenne in a looooong time. Seems owners traded those in for Macans. Was never cool in my book. Uncool vote.

I accidentally voted Cool, but to me this car is a Meh. It's also a bit sad that they dropped the Porsche LMP900 program to launch this car. 2000-2005 Le Mans would have been more interesting if Porsche had stayed. Audi probably wouldn't have been dominant for that long. 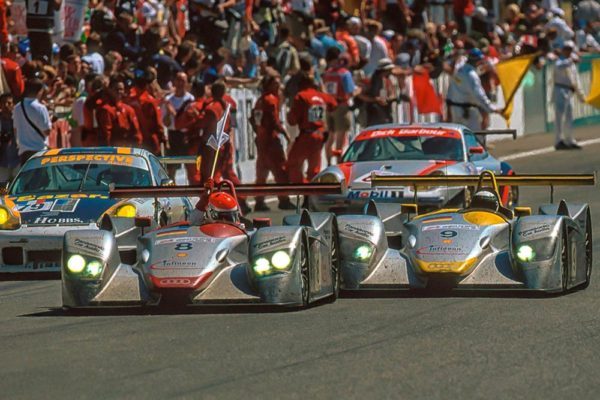 Porsche's are never cool.....It's still is an flattend,widebody lenghtend VW with a different badge from the 1930's and will always be.I can think a 356 and 928 is ok,but no more.And Ferdinand Porsche was i think a jewish engineer who'm had to desicede to be gassed or make the VW for you-know-who.Hate me if you want but the truth is out there (X-Files the series)

Where was all this extra discussion last Thursday?

Name 4 911 that's not the same execpt a wing,widebody kits and decals and little more power in the flat six.Look into the 911 history.Think the first 911 appered in -65 or -67 + that Ferdind started Porsche as farm-equippment (tractors).And so did the "lambo-brand and Ferarri-brand also.I grew up under the -70's and -80's.The few 911's i saw on winter-roads was nosedeep in the ditch or *ss first.
Last edited: Nov 16, 2021
Share:
Reddit Pinterest Tumblr WhatsApp Email Share Link