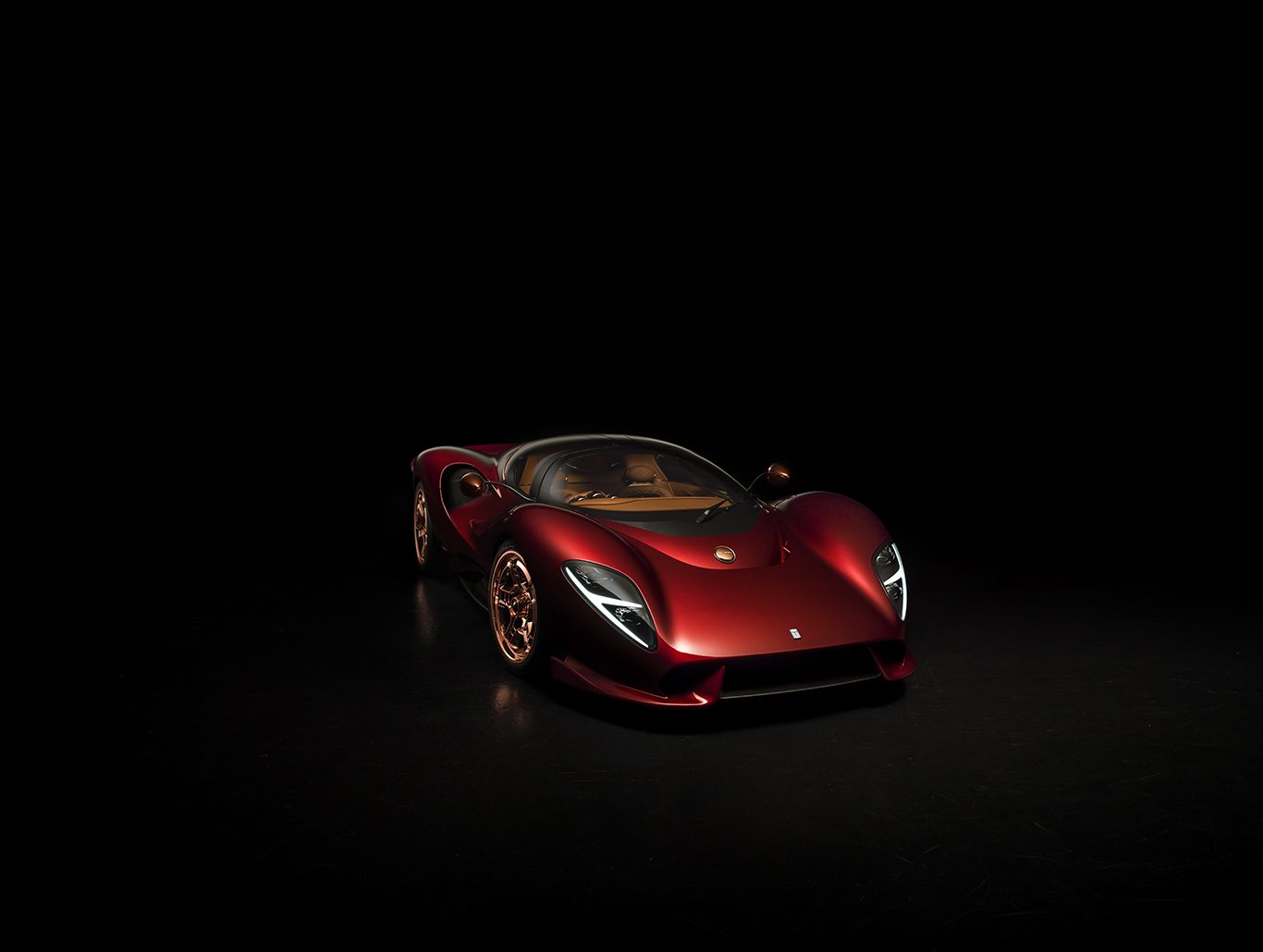 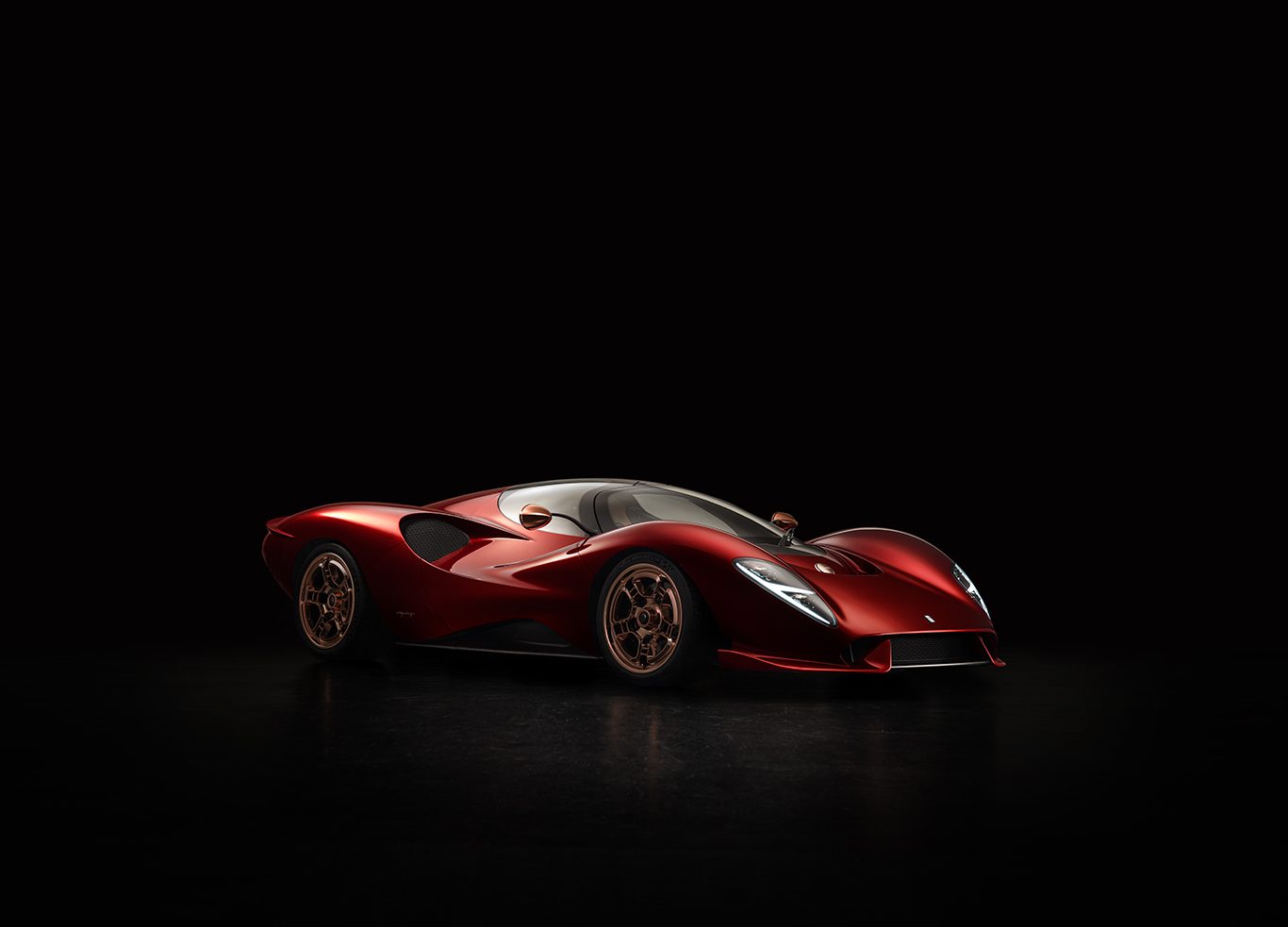 We've been waiting for some time for the revival of De Tomaso. At least since the last such effort about a decade ago – if not longer, back to the marque's heyday decades prior. What we have here is not what we expected to see at the 2019 Goodwood Festival of Speed this year. But ask us if we're the least bit disappointed, and our answer would be "heck no.”

Feast your eyes on the new De Tomaso P72, a highly exclusive and exotic supercar that aims to put the marque's name back on the map – and in splendid style. 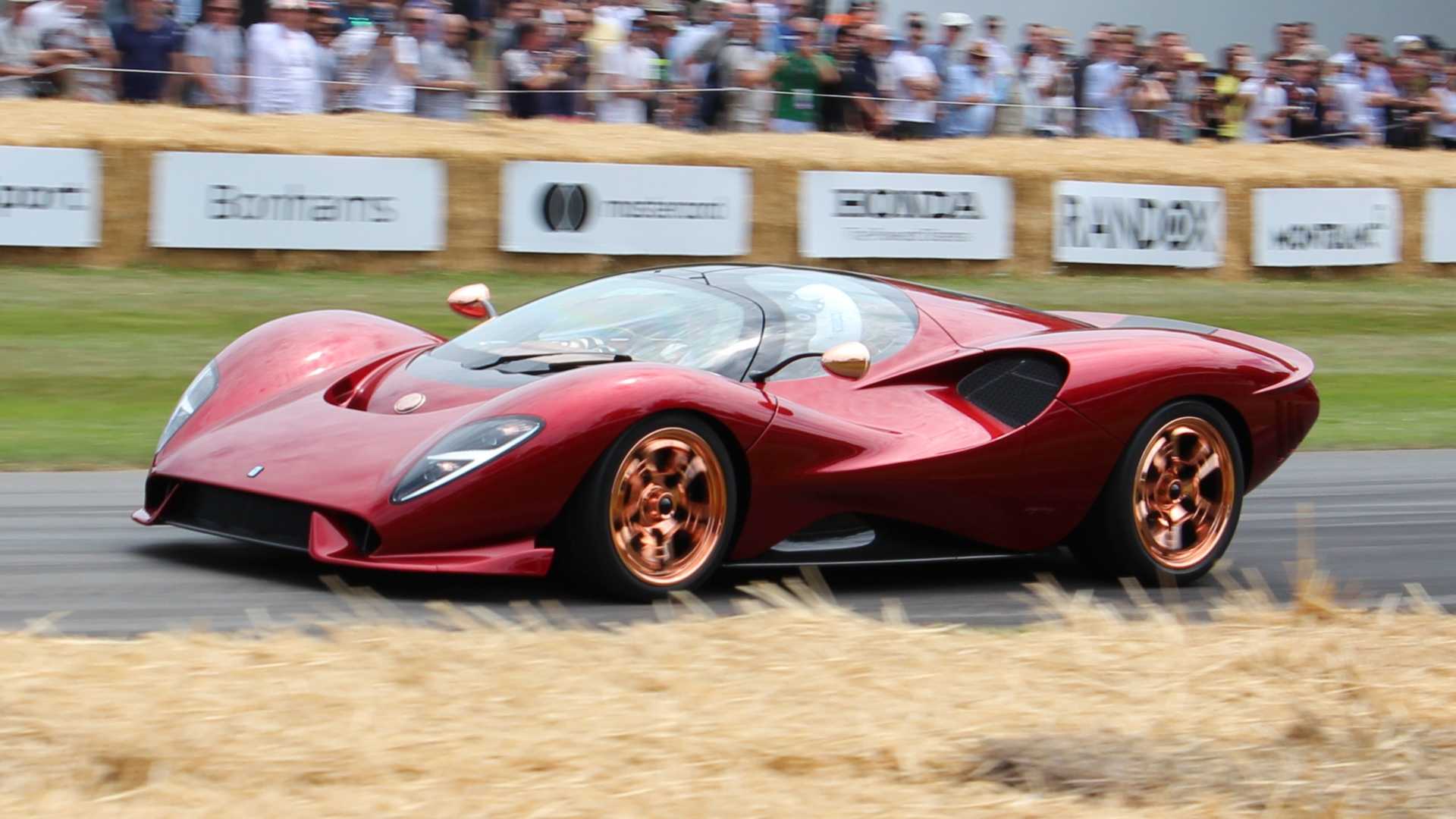 The P72 draws its inspiration not from the legendary Pantera as expected, but from the P70 that was jointly developed by founder Alejandro De Tomaso and the legendary Carroll Shelby. The design borrows heavily from 1960s racing prototypes of the type James Glickenhaus has been known to collect and recreate in modern form (which is no mere coincidence) with a rounded greenhouse, prominent fenders, a low nose, and an altogether streamlined shape the likes of which we don't see much anymore. And it's not just a pretty face, either: the P72 is built atop the same carbon monocoque chassis as the Apollo IE. 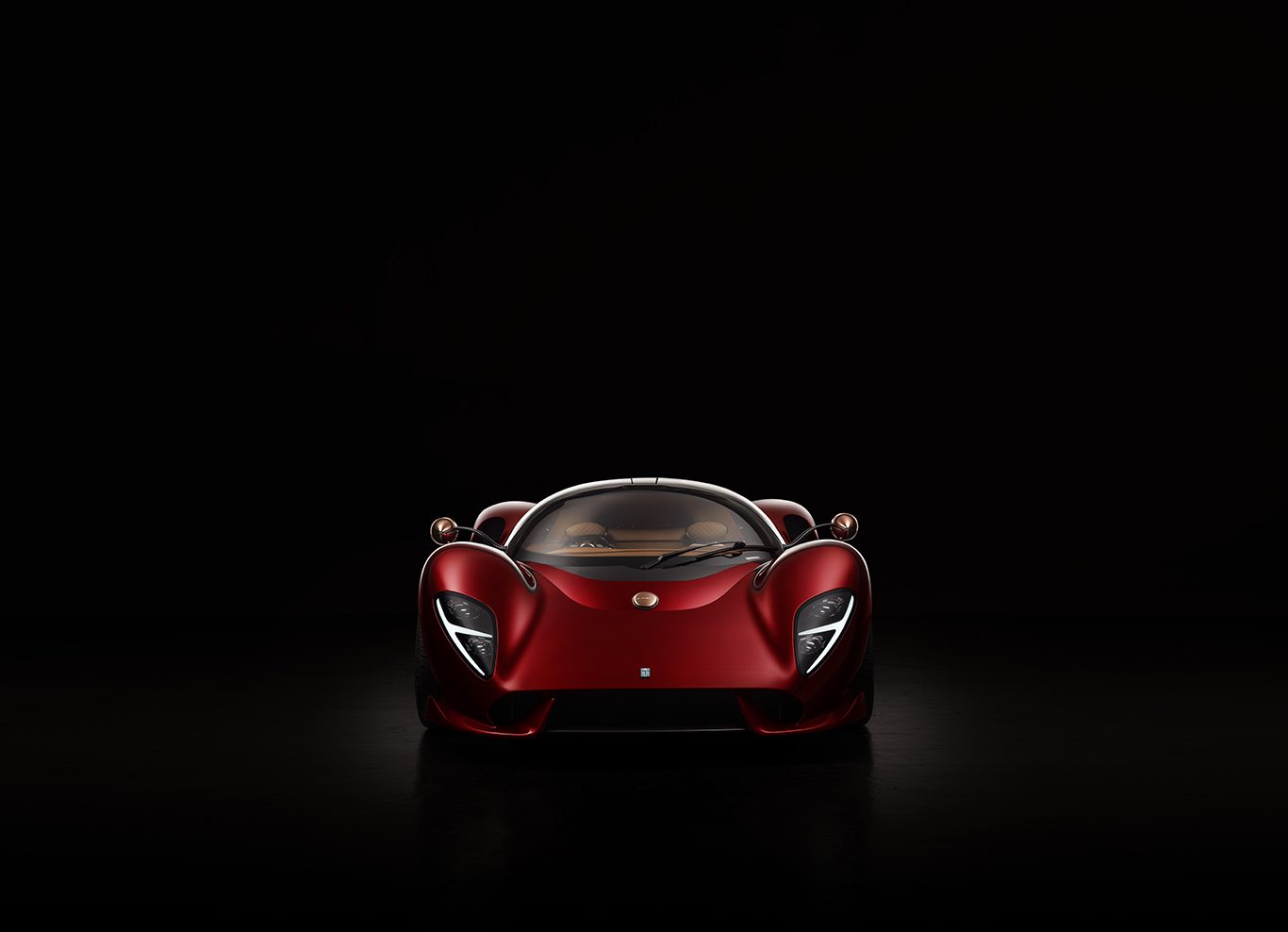 That's no coincidence, either. De Tomaso's revival stems from the same effort that acquired the Gumpert and relaunched it as Apollo Automobil, and borrows from its resources. And if the design and its chassis seem impressive, the details certainly look poised to keep up. The interior is all decked out in diamond-quilted leather, polished copper, and old-style switchgear that would look right at home on a Spyker or a Pagani (another Italian supercar manufacturer, incidentally, founded by an Argentinian). 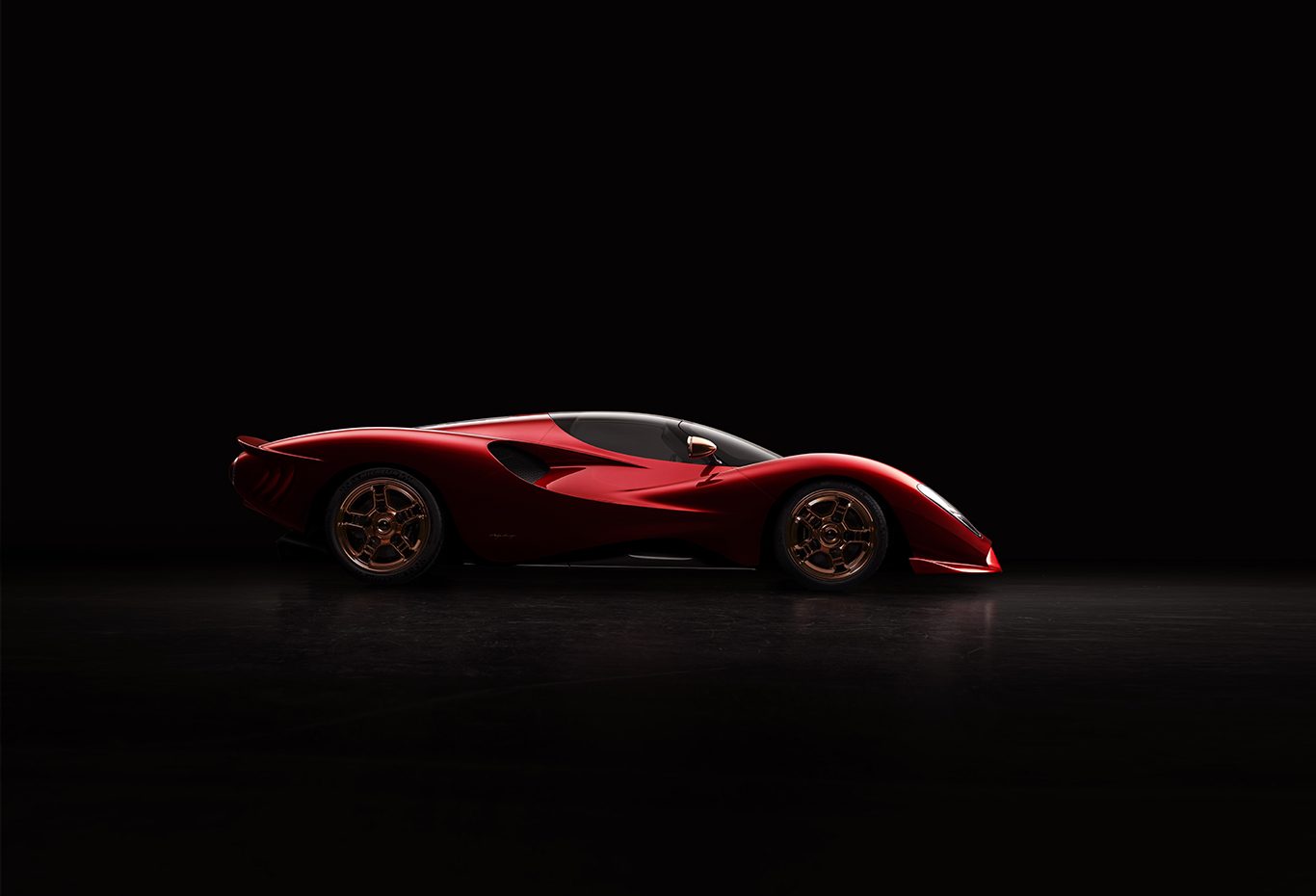 "We took our time, we digested, we read, we studied,” said De Tomaso chairman Norman Choi.

"We learned more and more about Alejandro and the incredible achievements that he had attained. In reality, when most people hear the word De Tomaso, the only thing that comes to mind is the Pantera. This is a true icon and the most successful car of the brand. However, our approach is not solely product driven, it is driven by history and the brand.” 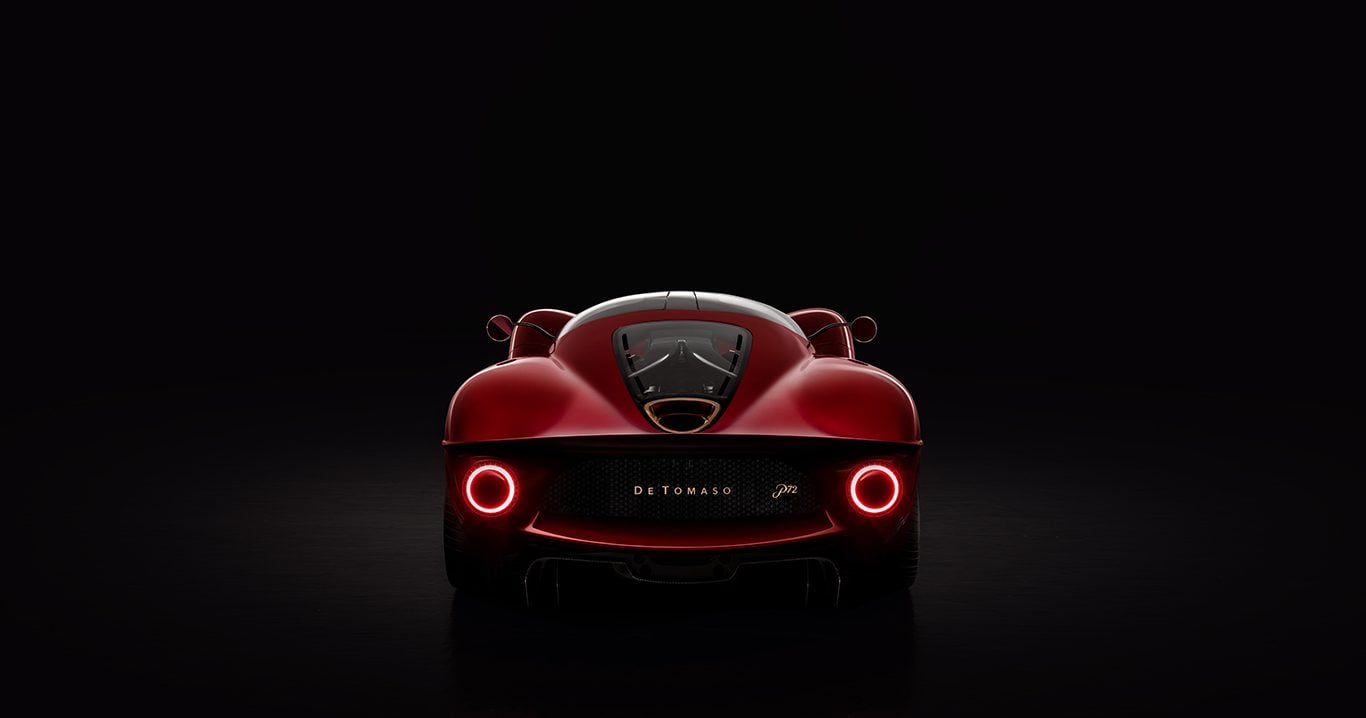 Technical details are still to come, so we have no idea what will power the curvaceous, low-slung shape and its lightweight chassis, or of what it will be capable. But one detail looks promising, and that's the price. 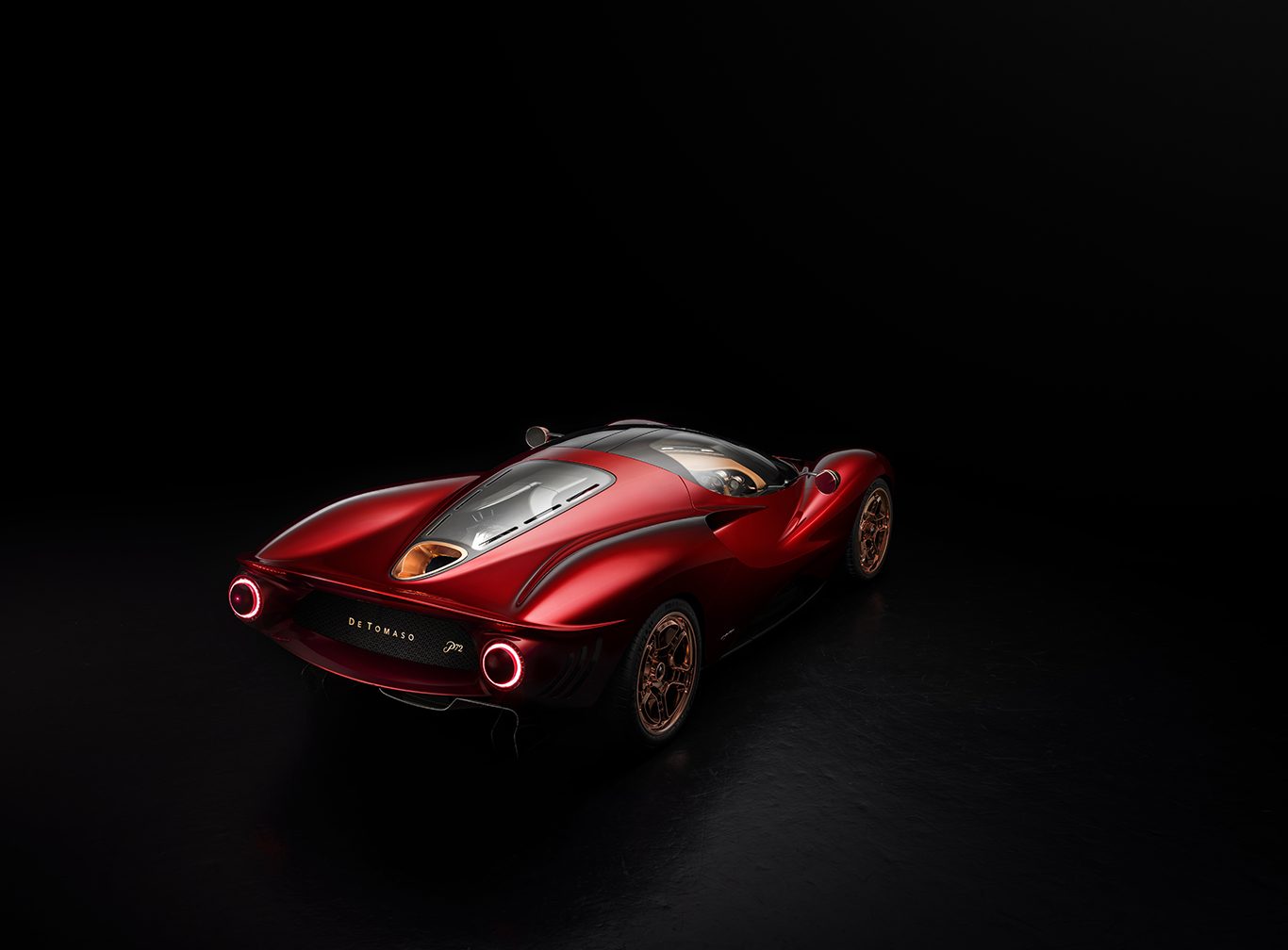 Instead of charging Pagani or Bugatti money, De Tomaso intends to bring the P72 to market for about €750,000 (which works out to $850k at current exchange rates). And rather than make up the (relatively) low price on volume, the reborn marque will only make 72 of them. But there will be more to come, we're told.

"A similar way the Pantera created a new category when it debuted in 1970, the P72 will create a new benchmark of its own,” added De Tomaso's general manager Ryan Berris. "We have created a modern-day time machine that pays homage to an integral part of history and a car with its own provenance.” 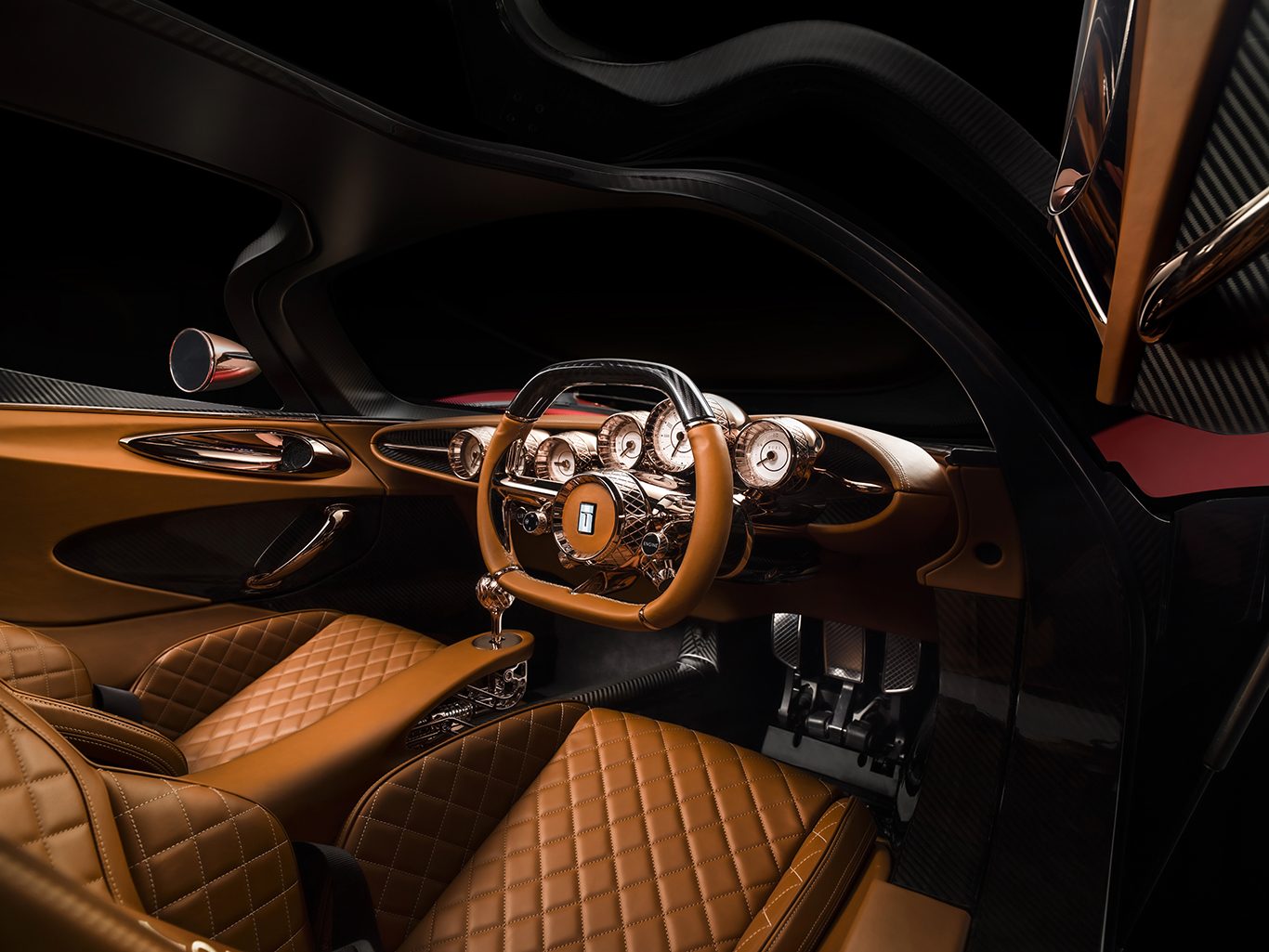