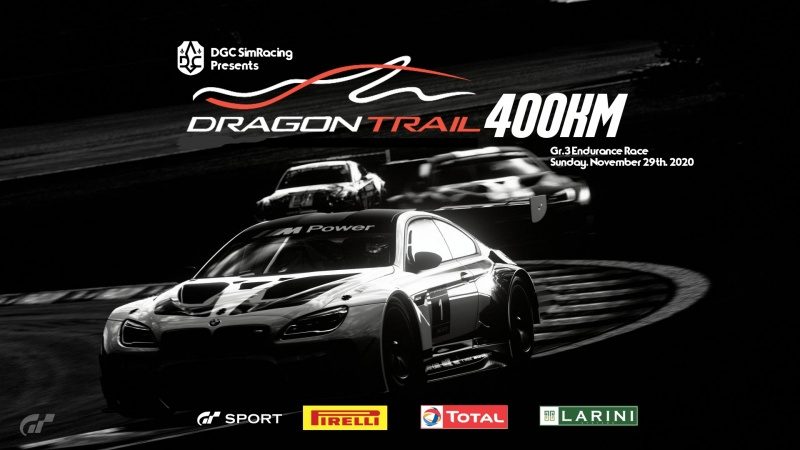 Hello all, starting to make my way back into to GT Sport scene (albeit at the end of it life span) and in that return I’ve overhauled the way I approach everything from competing, managing my team of good friends and drivers, to now organizing events. I’ve previously put on events with other organizations and decided with the rebranding of my team, I want to do my own stand alone events under my moniker, and that first event will be one that has not happened in almost 2 years with a new spin on it, The Dragon Trail 400km at Dragon Trail International Raceway's Seaside layout. This event was one of the first held on GT Sport when it launched in 2017, then it was a 300km event hosted by @rallymorten . It ran only two years with a 2019 event not being held, I wanted to put it on last year but never managed to get the stars to align to make it happen. This year, that changes. I am bringing the event back and adding 100km to the event and look to have just as much fun organizing and hosting the event as I did competing, and look forward to sharing that fun with everyone.​ 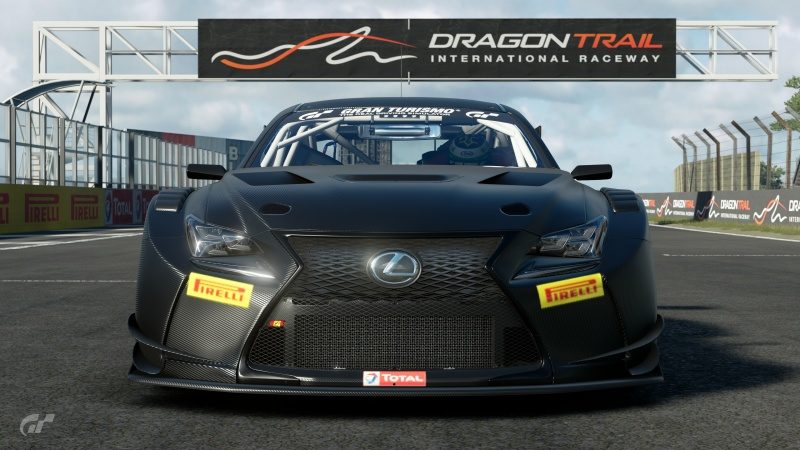 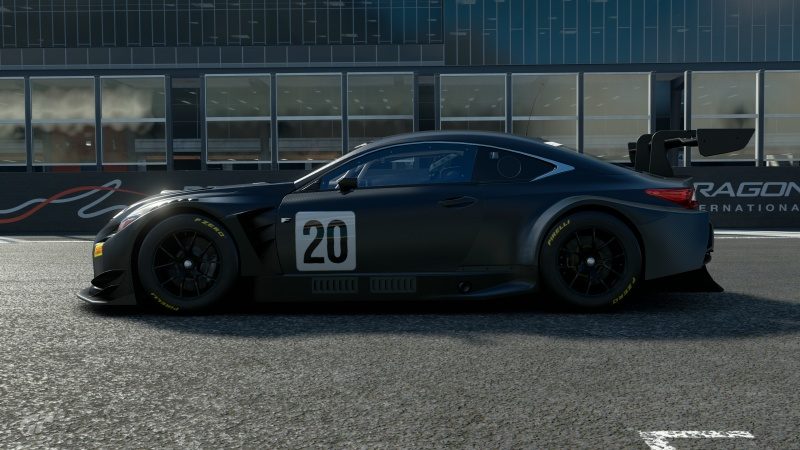 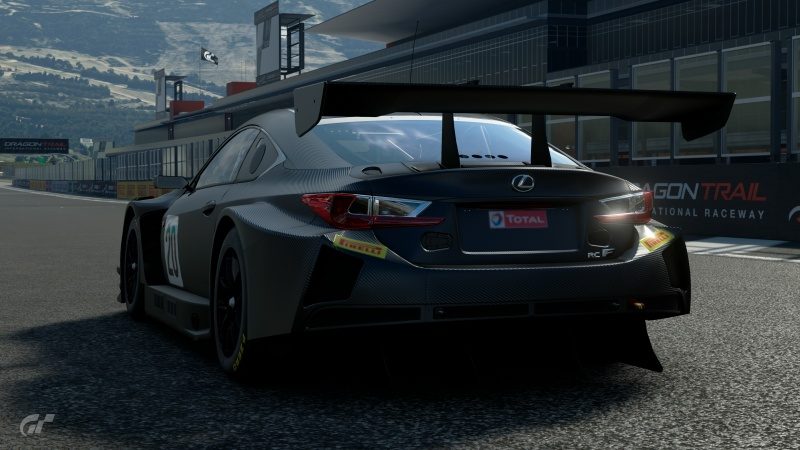 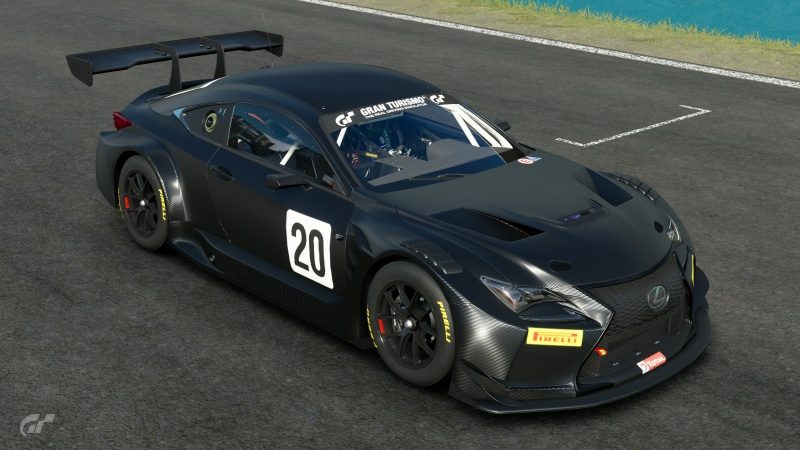 *Penalties for Poor Driving Standards and Unsportsmanlike Behavior will be at the discretion of Event Host and Event Officials, and can result in Event Disqualification.

Incidents can be submitted to Event Host via Direct Message, must include Lap number, Sector number of track and involved participants in said incident.
This will be the lobby Settings Sunday, November 29th, items may change in lead up to event. In-game Track Times are listed below.

P.S. - Glad to see you’re doing well, and welcome back on GTSport. Hope life has been good throughout this pandemic. Also FB got Zucced. But I’m here haha.

Count me in boss ;D

Maybe I missed it but Seaside or Gardens?

PApunk924
Maybe I missed it but Seaside or Gardens?
Click to expand...

Registration is now open for the event.

Acknowledgement edits to Original post:
- Track location (Seaside) has been noted on Event Article
- Changes to Lobby setup due to error made in previous revision, Tuning has now been set to "No Limit"
Last edited: Oct 25, 2020 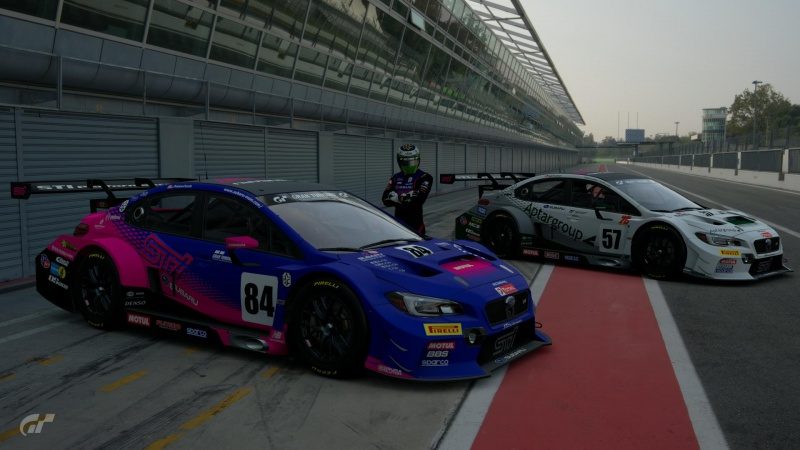 Is any specific logo required to compete in this race?

Harsk100
Is any specific logo required to compete in this race?

See livery rules spoiler in Original post, everything question you have will be answered.

Which Pre-Q session will you be taking part in?

damonc84
See livery rules spoiler in Original post, everything question you have will be answered.
Click to expand... 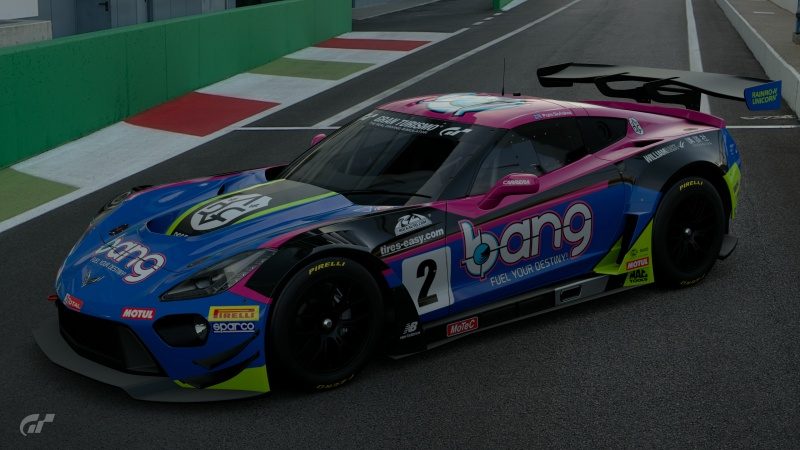 damonc84
Is this the F1 or the 650S @BouFushidara ? Also which Pre-Q session would you and Dylan take part in?
Click to expand...

Damon, I forgot to tell you that I will be racing under HRSC Racing.

Harsk100
Damon, I forgot to tell you that I will be racing under HRSC Racing.
Click to expand...

Just want to get my name in here I won't know for sure if i can race till a couple days before the event
Last edited: Oct 27, 2020

Can I change my number to 88 please? Didn't realise Viper had already called shotgun!