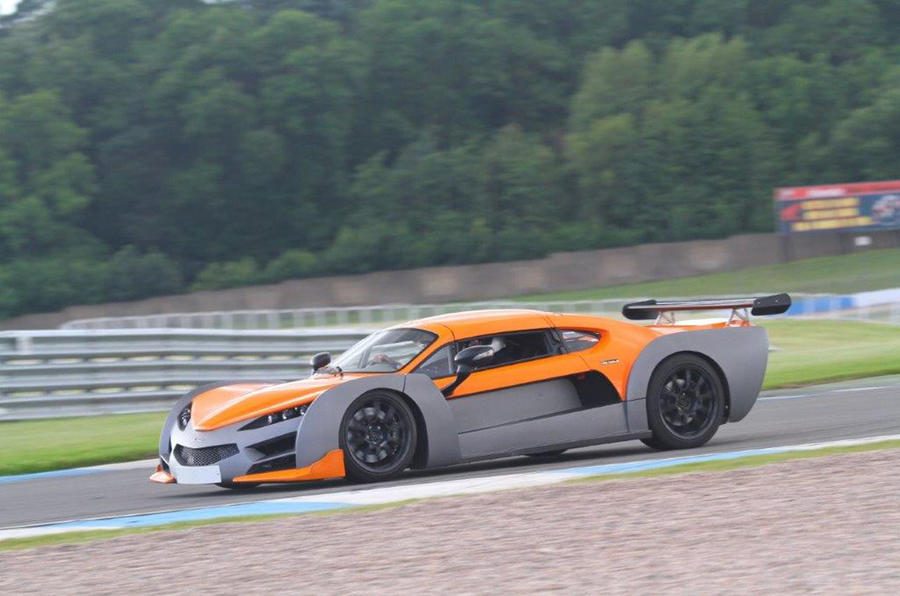 Lee Noble, the founder of Noble Automotive, is launching his own line-up of cars under the Specialised Sporting Vehicles banner, starting with a 515bhp per tonne track car called the Exile.

Currently being tested in prototype form - which was revealed at the National Kit Car motor show on 30 April - the Exile uses a twin-turbo 3.5-litre V6 Ford engine and will be launched by the end of this year.

Acceleration hasn’t been measured yet, but Noble is aiming for a 0-60mph time of between 2.4sec and 2.9sec, which would make it one of the fastest-accelerating cars available. “McLaren territory,” said Noble. Further down the line, there could be plans to set a lap time at the Nürburgring.

Noble pegs the Exile as a road-friendly track car. Its bodywork is made of mostly carbonfibre, but with GRP body panels in places to keep costs down. A price of less than £90,000 is the target.

Although the car’s design has been finalised, the Exile is still in the development stage. It was originally fitted with a 3.6-litre General Motors engine but it is now being tested with the same twin-turbo V6 used in the Ford F-150 Raptor.

Noble wouldn’t elaborate on the engine troubles that have delayed the car’s progress by two years, but he said he is on track to complete the car by the end of the year.

One bodystyle is planned at present, although the roof comes off and can be stowed under the bonnet. “That makes us a little different to normal track-focused cars,” said Noble. The plan is to produce the car with a “sensible and manufacturable” chassis, with “a body to get it going, and changeable bodies, like those on a Noble”, he said.

A follow-up model, which will use this car’s mid-engined set-up and architecture, will either be more road-friendly or even more track-focused, depending on the market. “We won’t do anything for two to three years,” said Noble.

A tube and aluminium tub with front and rear spaceframes makes up the car’s architecture. The engine is in-line mounted, which required the car being re-engineered from its original GM-sourced unit. It will be offered with a manual gearbox only. Noble said: “In the sector we’re aiming at, everyone wants manuals, especially on a track car.”

Noble’s operation is smaller-scale than Noble Automotive, the company he left in 2009. Production estimates for the Exile are 15-20 cars per year. Noble has no wish to ramp up production beyond this.

The Exile will be the first in a number of cars, said Noble. The Exile, a mononymous, stand-alone car, will mainly rival the Radical RXC upon launch, although Noble claims it’ll be in a m narket of its own. Sales will be direct to keep the price down. Selling through dealers would add heavily to the car’s price, said Noble. 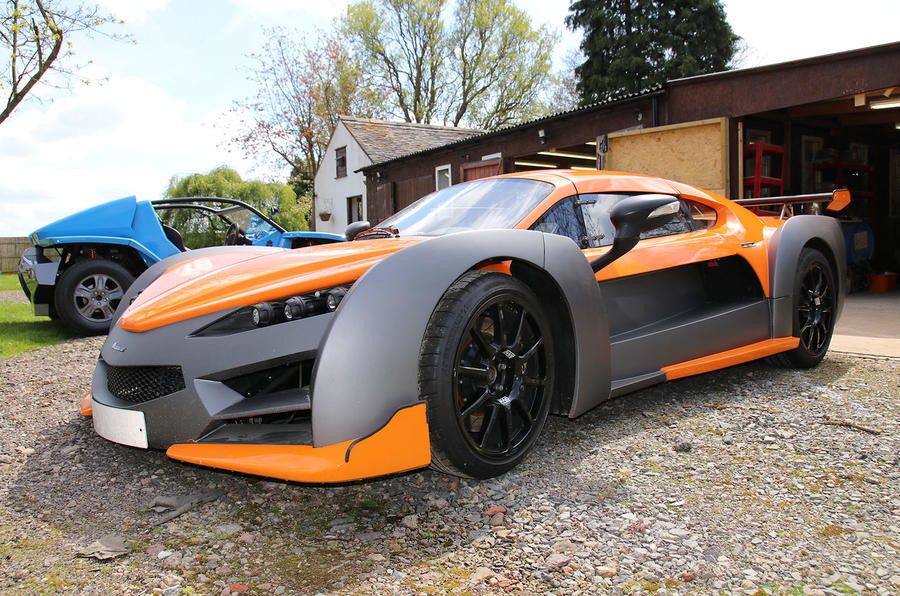 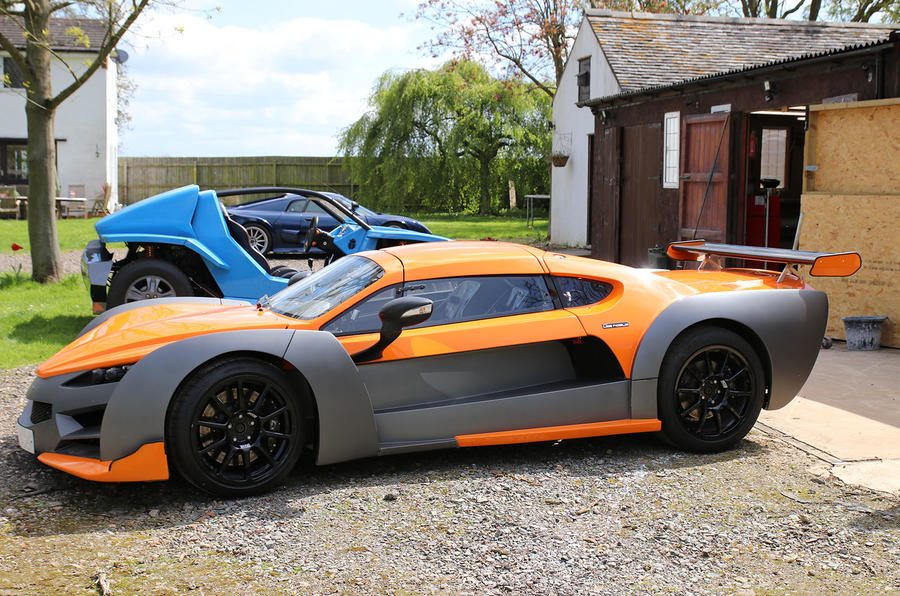 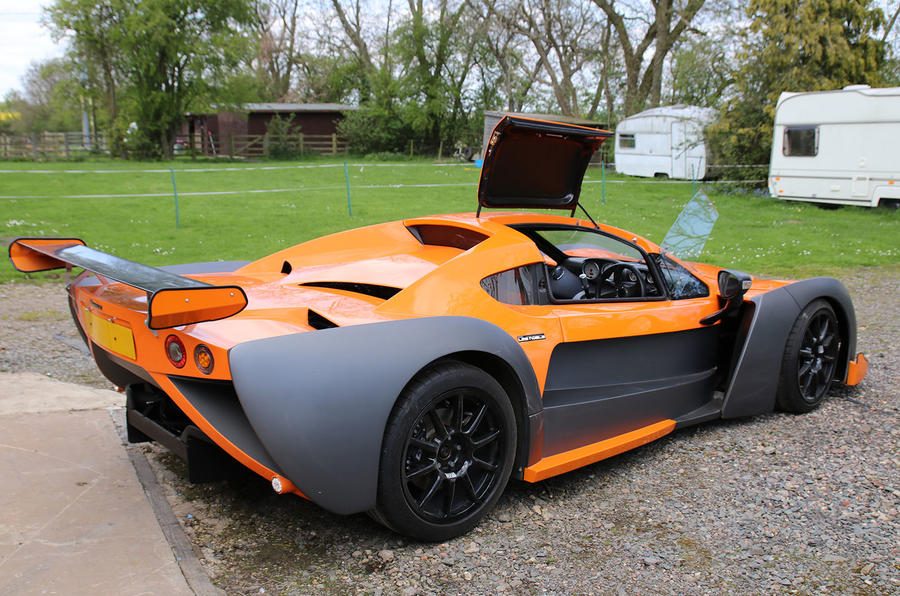 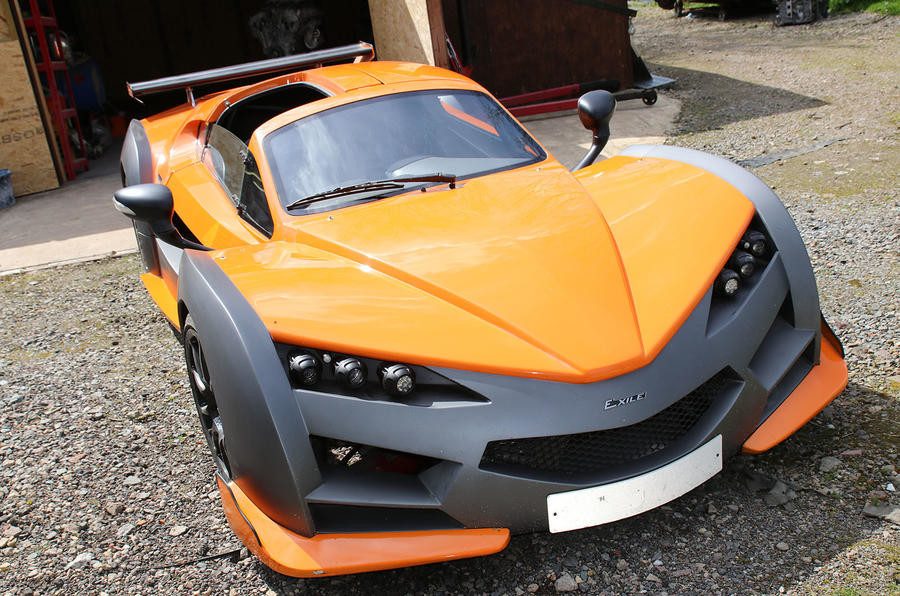 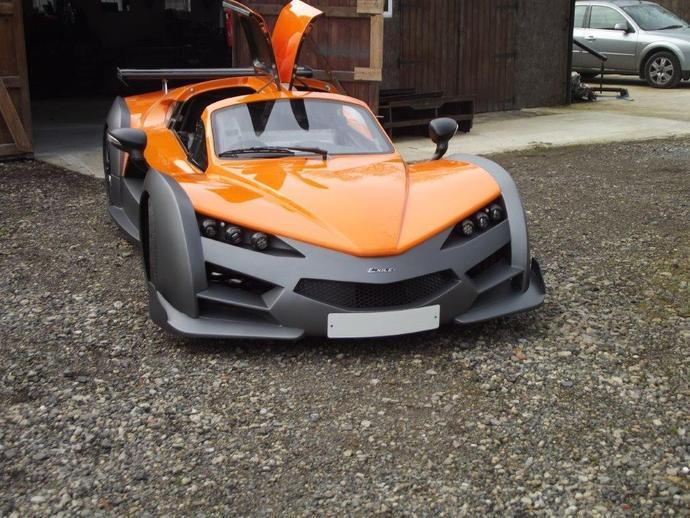 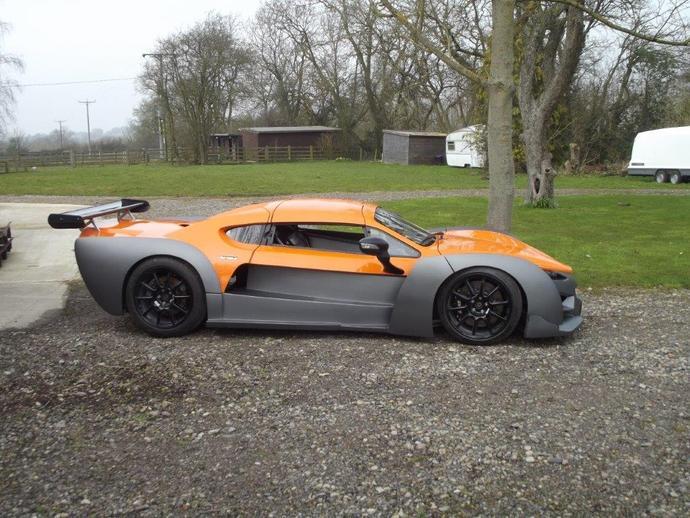 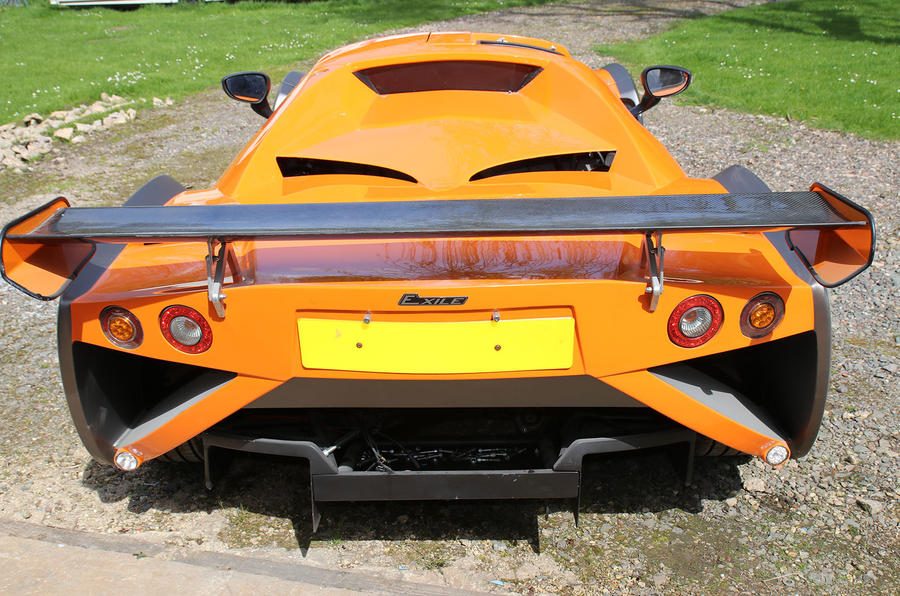