From Wikipedia: Ferrari 166 racing cars won Mille Miglia in both 1948 and 1949, driven by Clemente Biondetti and Giuseppe Navone the first year and Biondetti and Ettore Salani the next. In 1949 the 166 also won the 24 Hours of Le Mans in the hands of Luigi Chinetti and Lord Selsdon, and the Targa Florio, with Clemente Biondetti and Igor Troubetzkoy, making it the only car ever to win all three races. The same year, another 166 won the 1949 Spa 24 Hours. A 166 chassis, this time with the bigger 195 engine, won the Mille Miglia again in 1950 with drivers Giannino Marzotto and Marco Crosara. 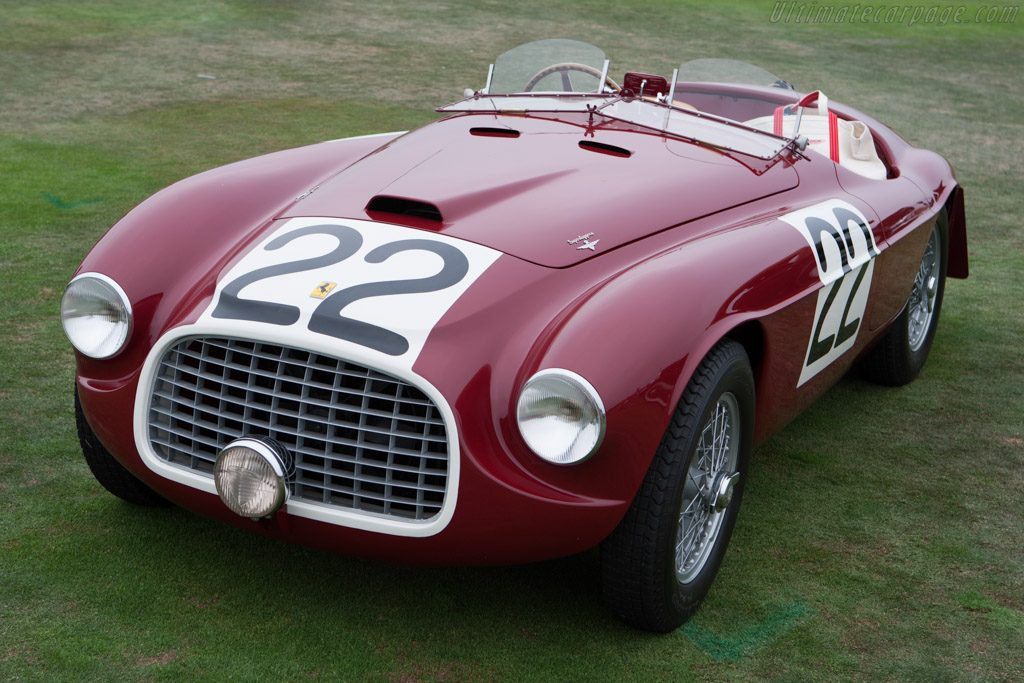 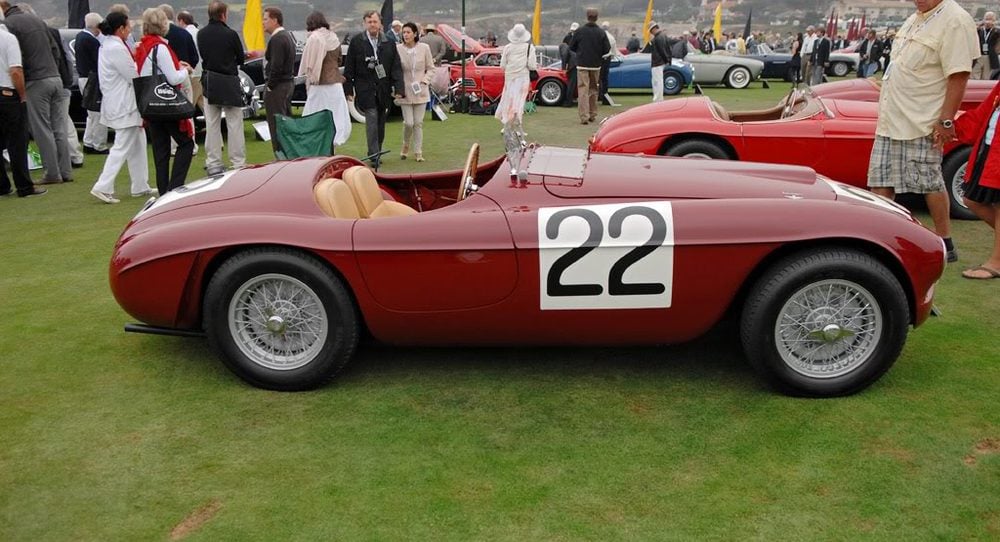 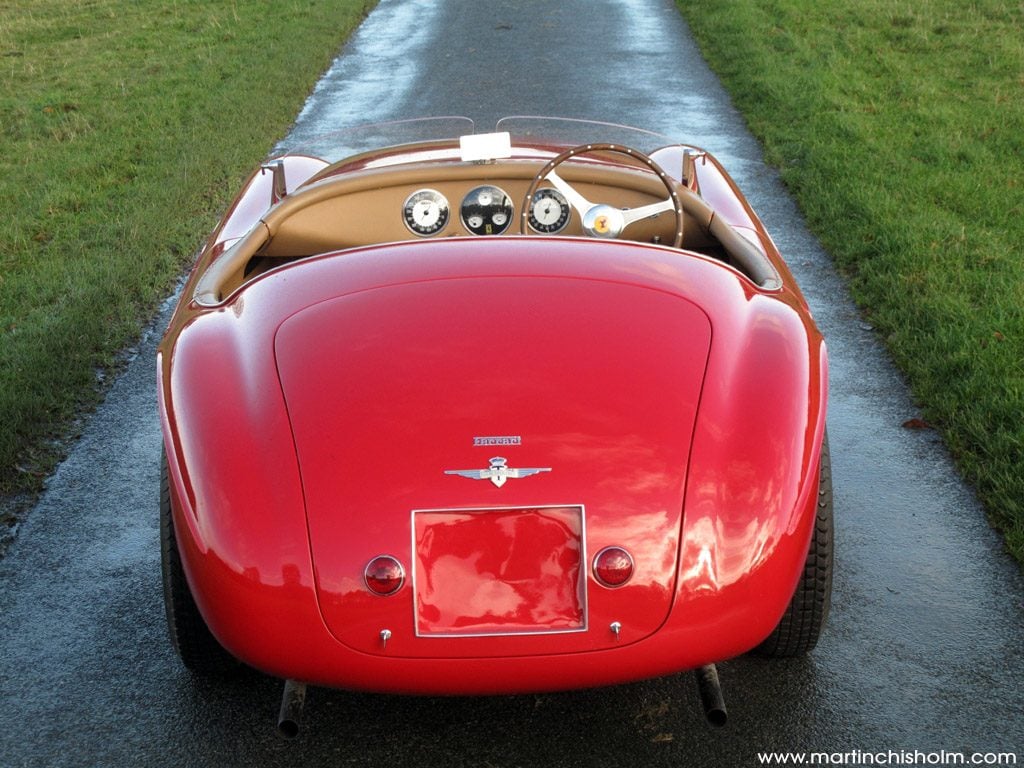 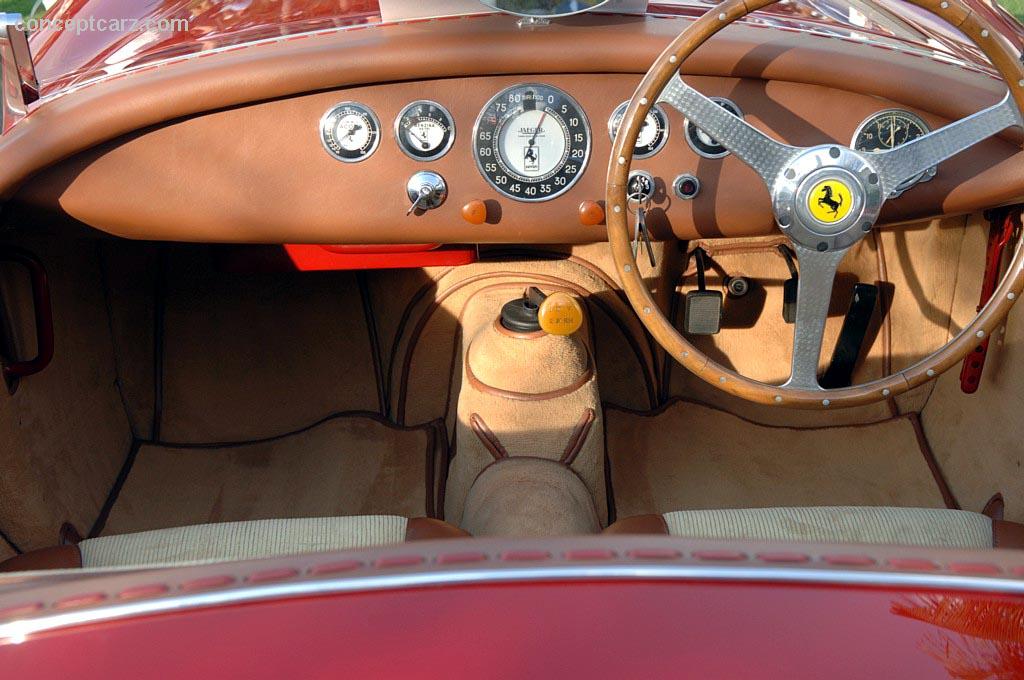 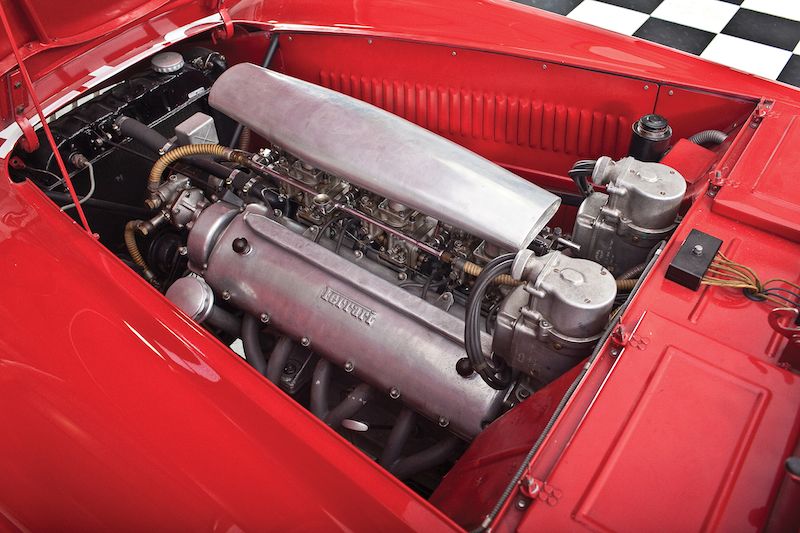