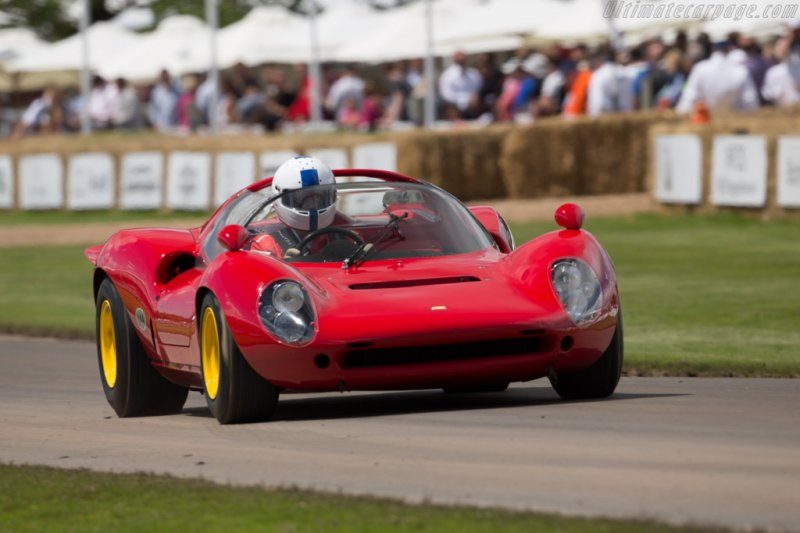 At Ferrari's annual pre-season press conference in February of 1966, the Italian manufacturer launched not one but two new sports racers. Attracting most of the attention was the achingly beautiful 330 P3, which was the company's latest Le Mans challenger. Next to it was what seemed to be a scaled down version of the V12 racer. Known as the 206 S Dino, it was designed to comply with the Group 4 GT regulations and built to take on Porsche both on the track and in the showroom.

Apart from the fantastic Piero Drogo styled body, the 206 S Dino actually consisted of mostly very familiar components. The two litre engine fitted was a direct development of the V6 originally developed by Vittorio Jano in 1957 and named after Enzo's late son Alfredo 'Dino' Ferrari. The compact unit had since shown its worth, powering both single seater racers and sports cars to major victories. In its latest guise, it displaced 1,987 cc and equipped with Lucas fuel injection, it produced around 220 hp.

Completed early in 1965, the 206 P Dino was the works prototype for the subsequent 206 S Dino sports racer. As the 166 P, powered by a 1.6-litre engine, it was campaigned by the works team at a variety of events including the Monza, Nürburgring and Le Mans rounds of the World Championship. After Le Mans, it was fitted with a two-litre engine for hill-climbing. To further lighten the car, the roof was chopped off entirely after one hill-climb outing. Scarfiotti would drive it to a total of four wins in the summer of 1965 on his way to the European Championship in the sports car category. The car was raced off an on until the summer of 1970. At some point, the windshield and roll-over bar were fitted again bringing the car to a similar configuration as the 206 S Dinos. Between 1967 and 1997, chassis 0834 was owned by Leandro Terra, who retained the car after giving its final contemporary outings. Among its subsequent owners were Carlos Monteverde and Harry Leventis, who owned the car from 1999 through to 2012. During this period, it was raced extensively in historic events. The current, Austrian owner bought the car from Leventis and has since given it outings at events like the Concorso d'Eleganza Villa d'Este and the Goodwood Festival of Speed. 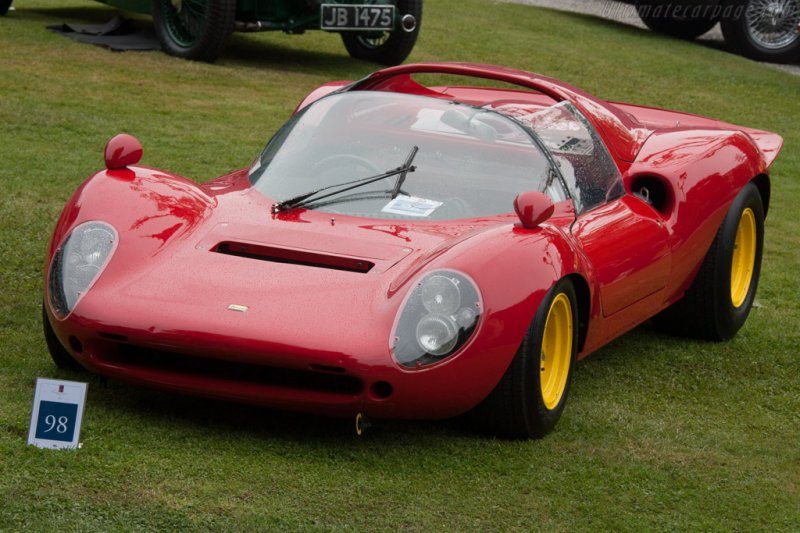 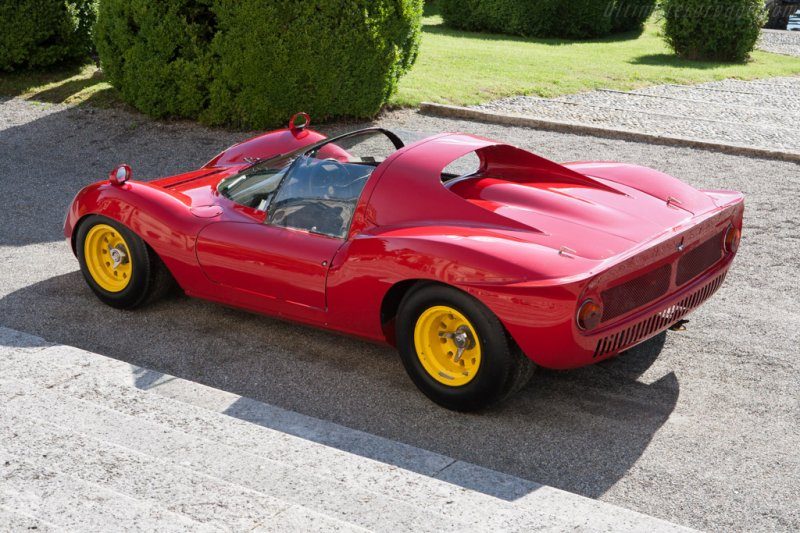 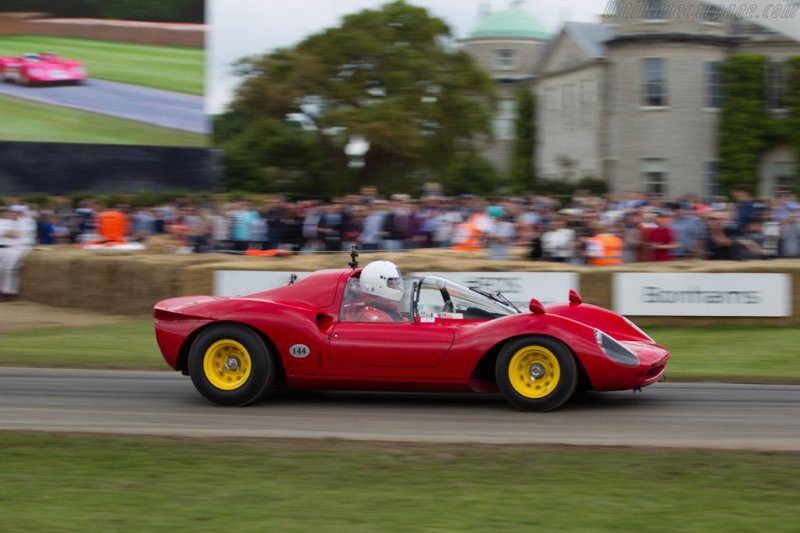 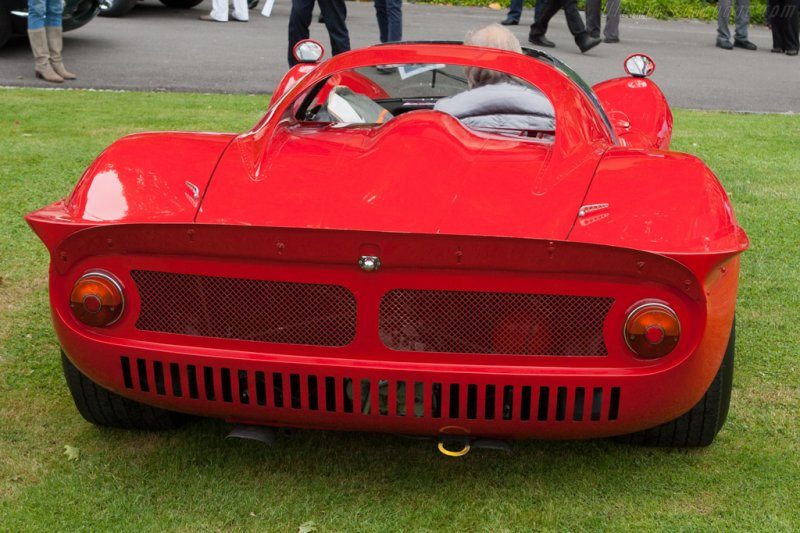 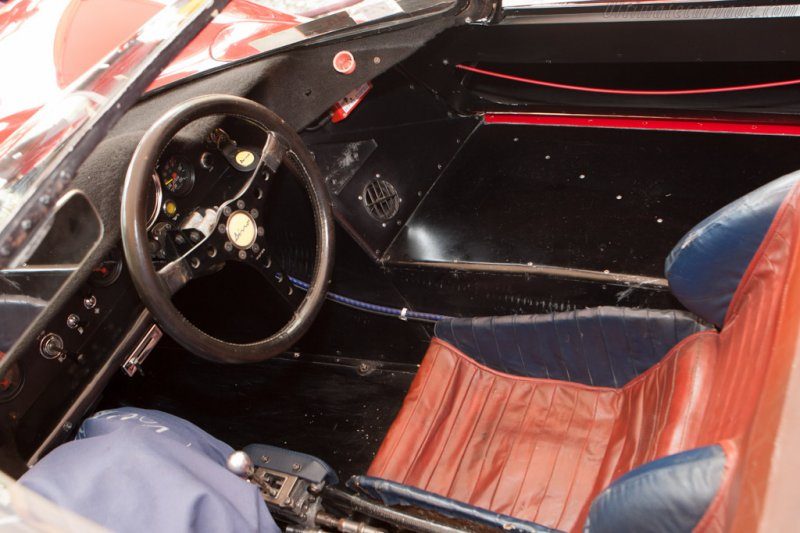