StarLight Garage suggest another classic one-off Ferrari, the Ferrari 212 Inter Vignale Notchback Coupe from 1952. For obvious reasons I have a strong connection with this classic Ferrari with a lovely design and color combination.
Enjoy!

Ferrari's earliest production cars all shared common components that were first found on the Ferrari 125 S. Their exact specification and dimensions varied to create individual models. From 1948 two distinct model lines were available; the 166 MM and the 166 Inter. Although both names refer to famous race victories (the 1948 Mille Miglia and the Copa Intereuropa that same year), only the 166 MM was sold as a full racing car. With a milder engine and a longer wheelbase, the 'Inter' was considered a road car.

Both models sported a 2-litre version of the Gioacchino Colombo designed V12 engine. The 166 in the type name referred to the unitary displacement of the engine in 'cc'. The milder street spec used just one Weber Carburetor. This was sufficient to draw 115 bhp from the all-aluminium single overhead camshaft engine. By comparison, the triple Weber equipped 166 MM engine was good for around 140 bhp. The engine was mated to a five-speed gearbox that was also built in-house.

Ferrari's first chassis design was even more universally used in those early years as the engine. The chassis frame was constructed from two elliptical steel side-members with several cross-members for added rigidity. At the front the suspension consisted of double wishbones with a transverse leaf spring and hydraulic shock absorbers. The rear suspension was even more straightforward with a live-axle and longitudinal semi-elliptic leaf springs. As was inevitable in the day, braking was provided by hydraulic drums.

Sold through Portugal's Ferrari importer Joao A. Gaspar, this Vignale bodied 212 Inter (with chassis # 0163EL) was delivered to its first owner in Oporto in March of 1952. It boasts a unique, notchback design that combines the bottom half of a Cabriolet body with a fixed hard-top. In the subsequent years, it changed hands several times and in 1955, it was involved in an accident. Fully repaired, it was raced in Lisbon in the late 1950s but without success. Unusually, the car remained in Portuguese hands until the early 1990s when it was sold to Germany. Here the car was completely restored but still only rarely seen.

In 2011, the current owner added it to his impressive collection of Ferraris. Interestingly, this was the first car he bought that he had not seen in person when it was new and also the first Ferrari in his stable not clothed by Pininfarina. Restored once again, it was first shown at the 2013 Cavallino Classic where it received a platinum award. A few months later, it was rewarded second in class at Pebble Beach and at the 2014 Ferrari Nationals, it won Best of Show. 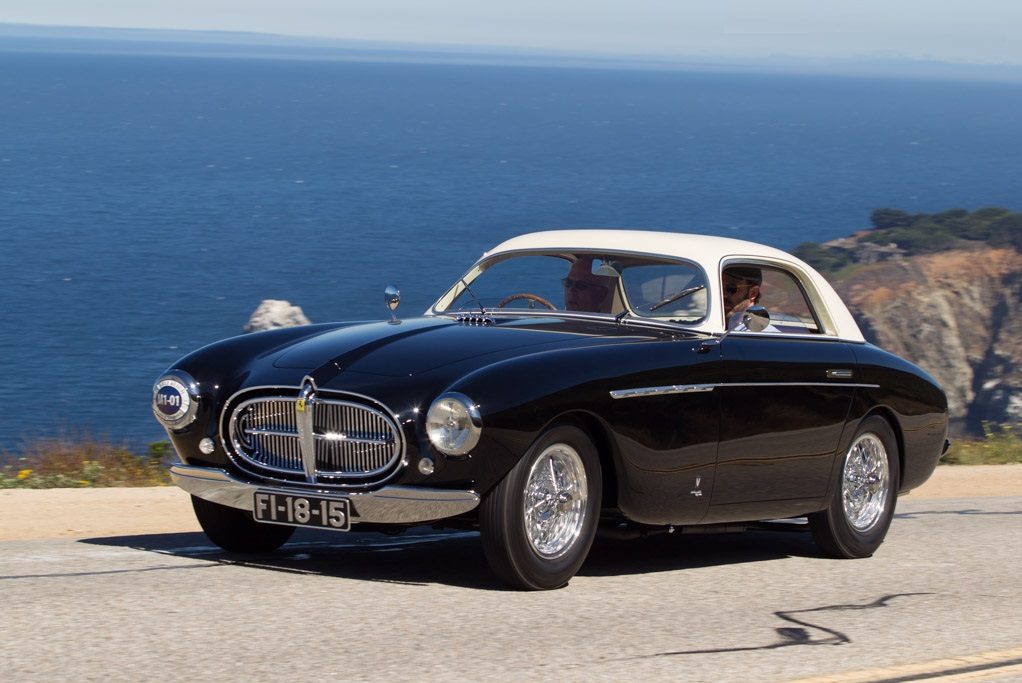 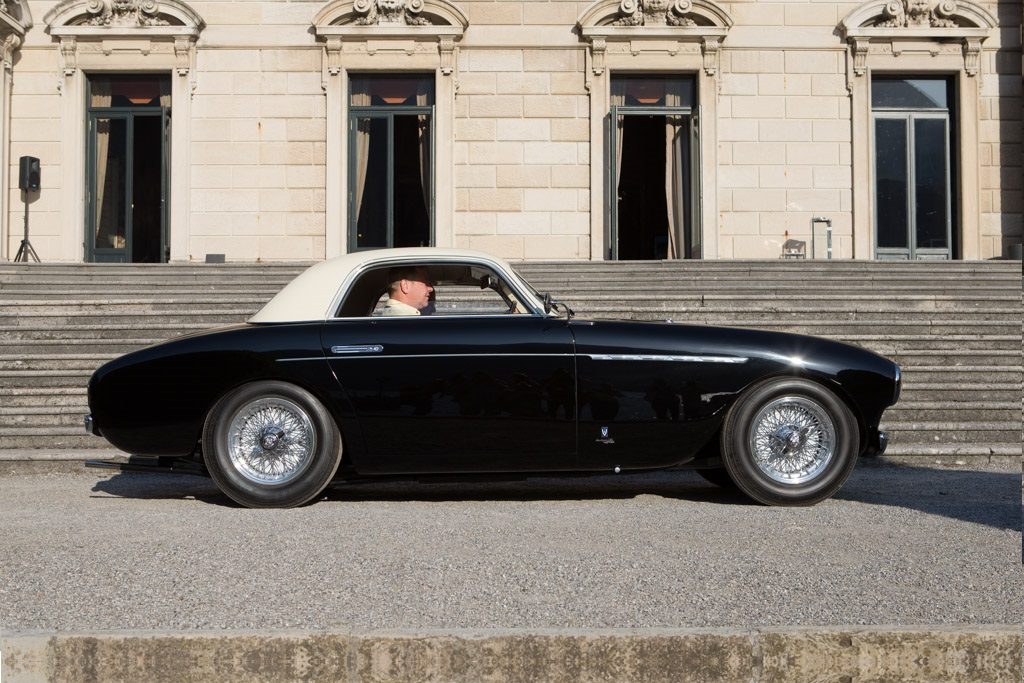 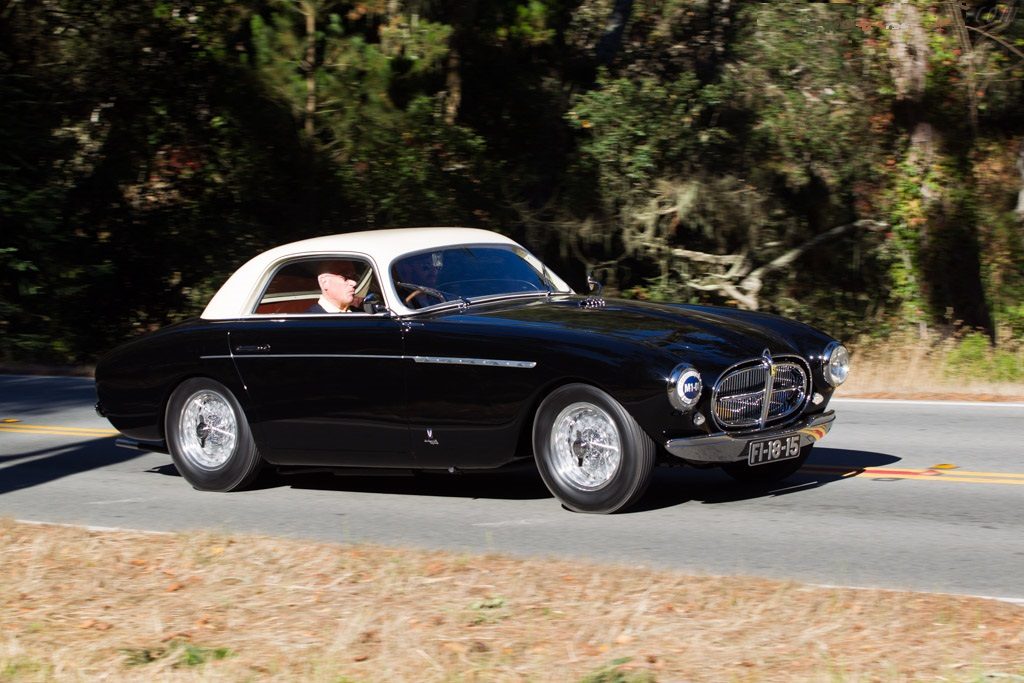 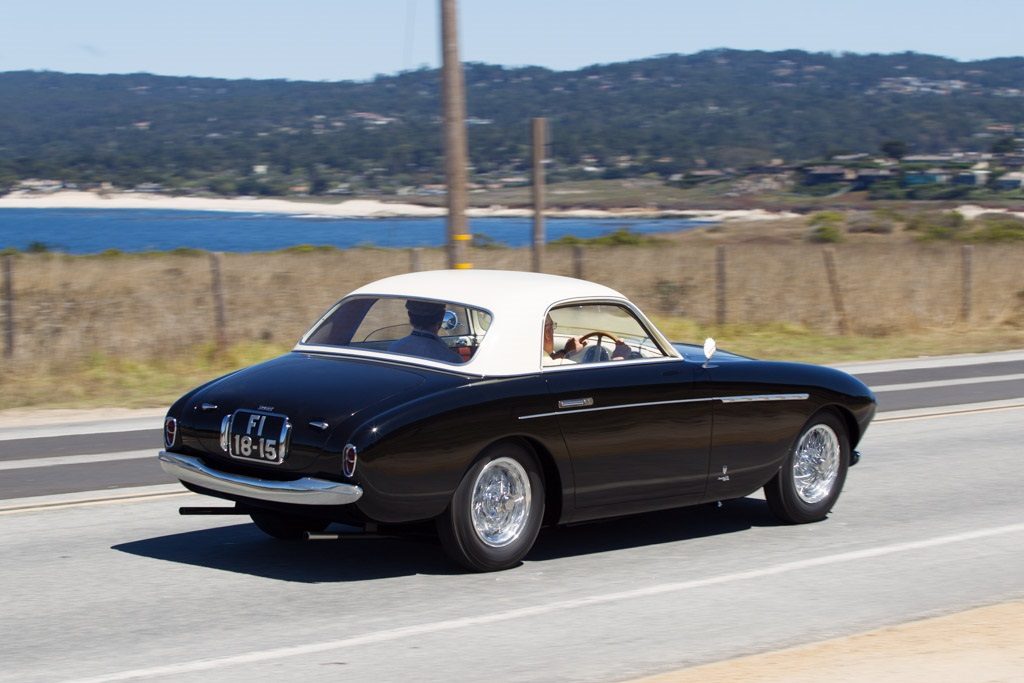 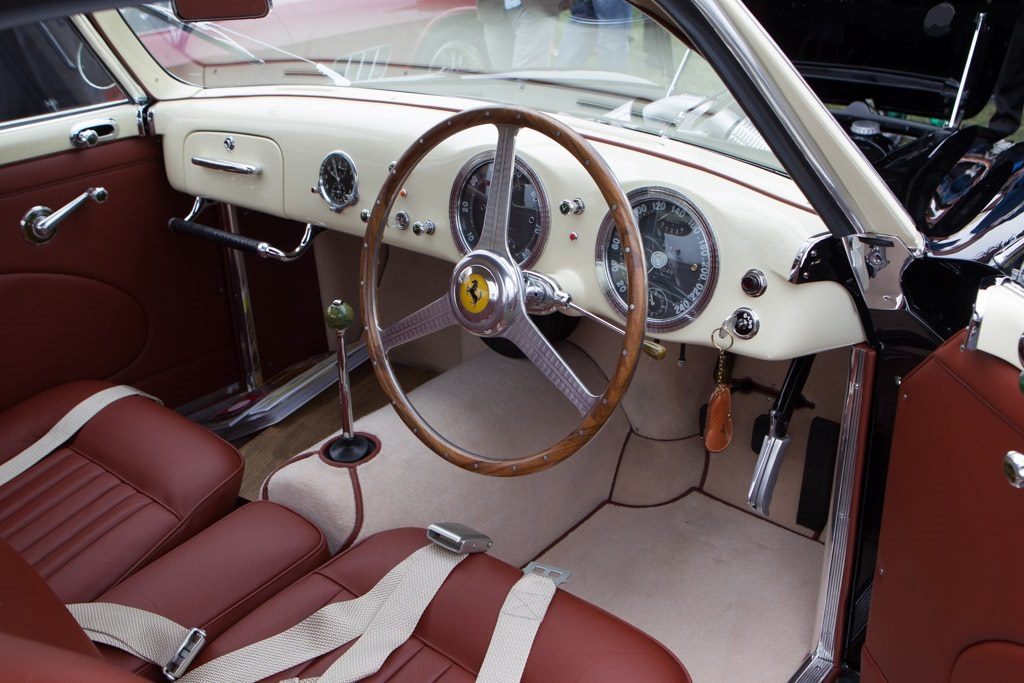 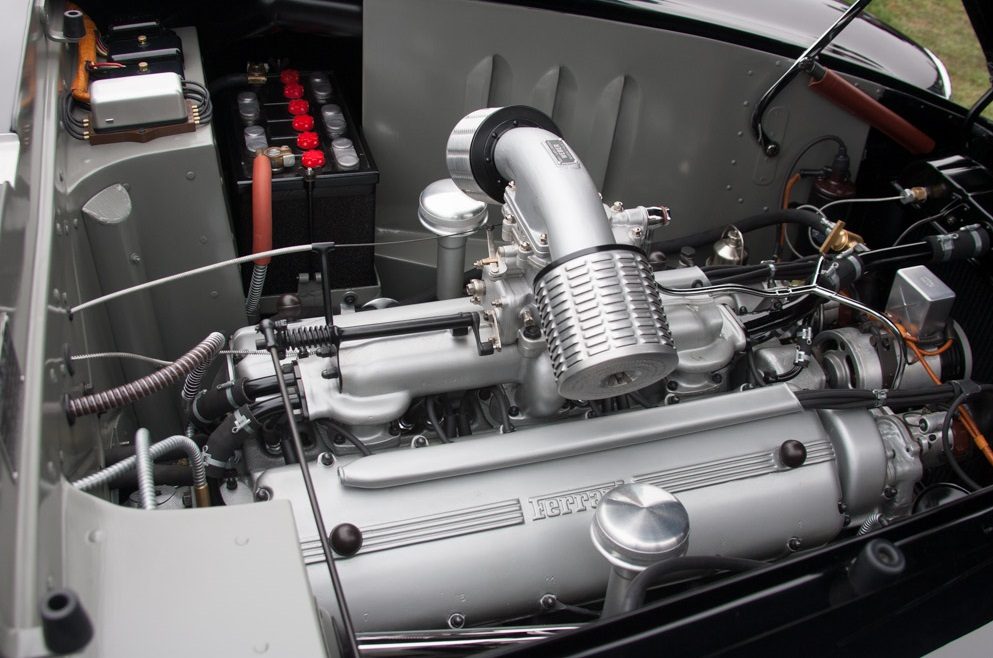 This is a very good looking car