​
Presents the unknown Ferrari 250 GT Boano Coupe, a beautiful Ferrari, the first mass production car from Ferrari.
From the Boano Coupe there was in total 65 produced, before fellow carrossier Ellena took over and another 50 cars built with a slightly modified and taller roofline. The 250GT Ellena Coupe was the other unknow Ferrari type.
Unfortunately the name Boano and Ellena is not mention on the Ferrari 250 GT's.

​
The Boano Coupe was presented at the Geneva Show in in March 1956, it was also Ferrari's replacement for the 250 Europa GT. Architecture for the new car was quite similar to its predecessor, but the styling was slightly updated.​
Pininfarina was again responsible for the new design which included a much smaller front grill and discrete rear tail fins. These changes were actually borrowed from the Series II 410 Superamerica which had similar traits.

Chassis 0429GT was first displayed at Geneva with a steel body, aluminum doors and hood. Later followed by four more Pinin Farina prototypes, two completely made in aluminum. These cars had a distinctive kick-up rear fenders that were not included when the model reached production.

Ferrari and Pininfarina were cautious to get the design right since the GT Coupe would be one of Ferrari's first production cars with a stabilized design that span over 100 cars. This was nothing compared to numbers of other mass-produced Italian cars, but a huge step for Ferrari.

The new GT shared the same 2600mm wheelbase and aluminum alloy, Colombo-designed V12 as the Europa GT. Small changes were made to the design to increase production feasibility. Attached was a fully synchronized four-speed transmission offering a top speed of 125 mph (200 kph).

Ferrari was very serious about producing the 250 GT Coupe in large numbers, so much so Pinin Farina couldn't handle the expected production workload, especially since their new factory at Grugliasco wasn't complete. Ferrari instead turned to Mario-Felice Boano of Carrozzeria Boano for production of the bodies and interiors based on the Pininfarina design.

Boano had both a design house in Turin and a production plant in Brescia that was able to handle large orders like the one form Ferrari. Called Carrozzeria Boano Lavorazioni Speciali, they had a dedicated factory in Brescia that was produced with funding from the Ellena family. They gladly accepted the order from Ferrari which was significant. Because Boano acted as a subcontractor, his name was never mentioned in the promotion of the model.

Eventually, 65 cars were built at Boano's facility until Ellena took over the facility completely. An additional 40 cars were built as the 250 GT Ellena before the model was phased out for a completely Pininfarina-built model. Chassis numbers ranged from 0429GT to 0675GT.

Boano and Ellena built the lion’s share of Ferrari 250 GT Boanos. But they weren’t the only coachbuilders making coupes on the chassis. Milan-based Carrozzeria Zagato was well-known for its lightweight competition machines, and its run of five Ferrari 250 GTs was nothing short of spectacular. Two were made in 1956, two in ’57, and the last in ’59; one from 1956 and one from ’57 were Italian GT Championship winners.

Pinin Farina also kept active with the model. In addition to a series of beautiful cabriolets, the coachbuilder made two Ferrari 250 Speciales in 1957. Both took styling cues, including covered front headlights, fender lines, and general proportions, from a seminal one-off Ferrari, Superfast 1.

They also designed a series of competition berlinettas that were manufactured by Modena’s Carrozzeria Scaglietti. The styling of these Ferrari 250 Competiziones had their origins in Pinin Farina’s Ferrari 250 Europa GT Speciales, and were an integral part in establishing the Ferrari legend. 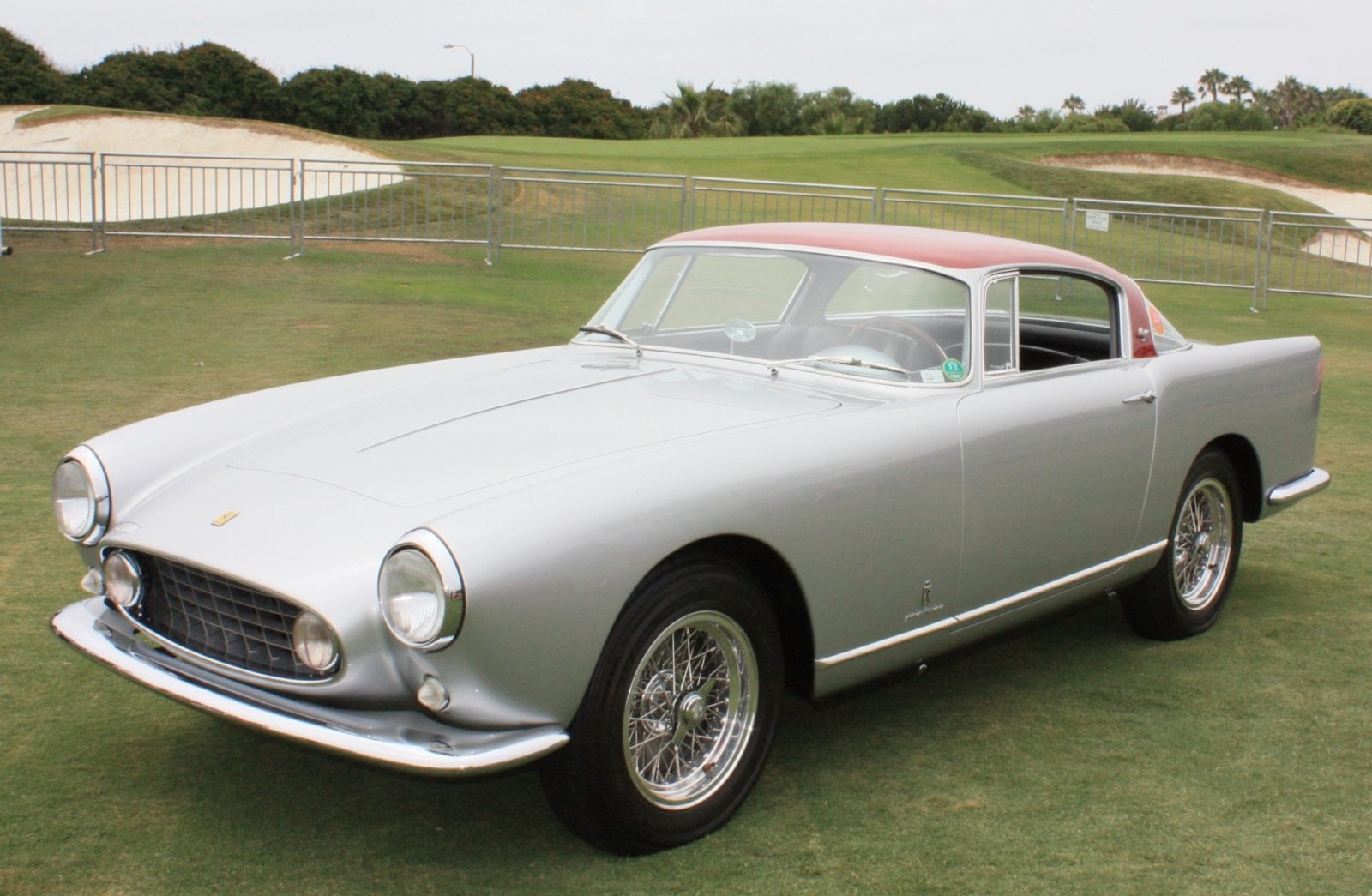 (I'd grind to 50 million credits for this one.)

Nice Ferrari! Can't wait for more info with the way that only StarLight can make.

CostasDrifter
Nice Ferrari! Can't wait for more info with the way that only StarLight can make.
Click to expand...


Ok. i´ll stop fooling arround before StarLight kicks me from his threads...

Why? Because you spend too much time on GTplanet ....

StarLight
Why? Because you spend too much time on GTplanet .... 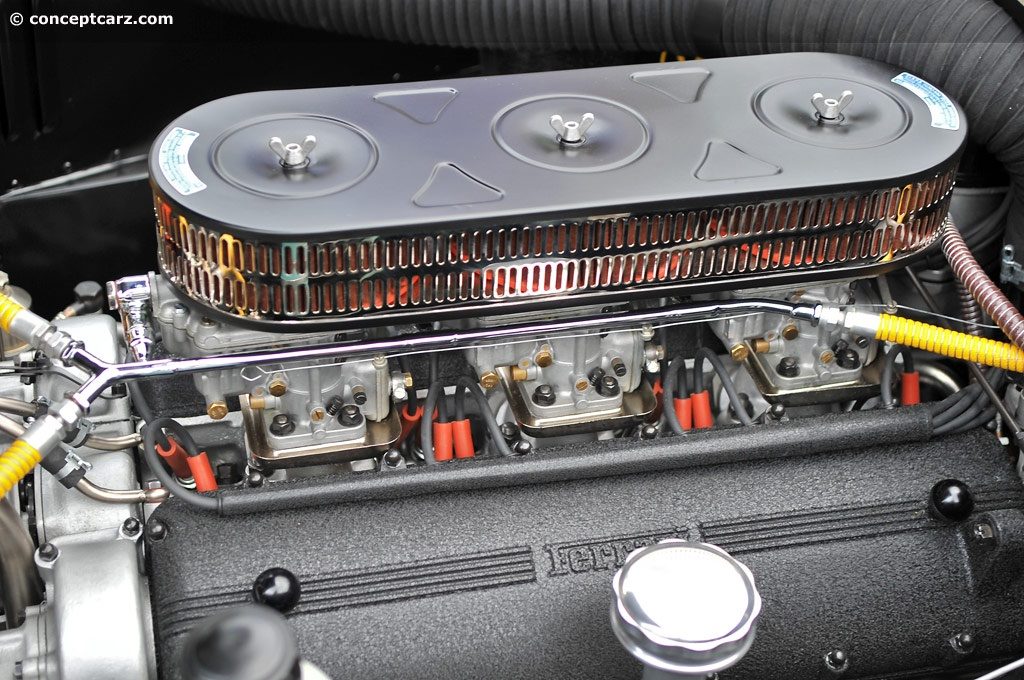 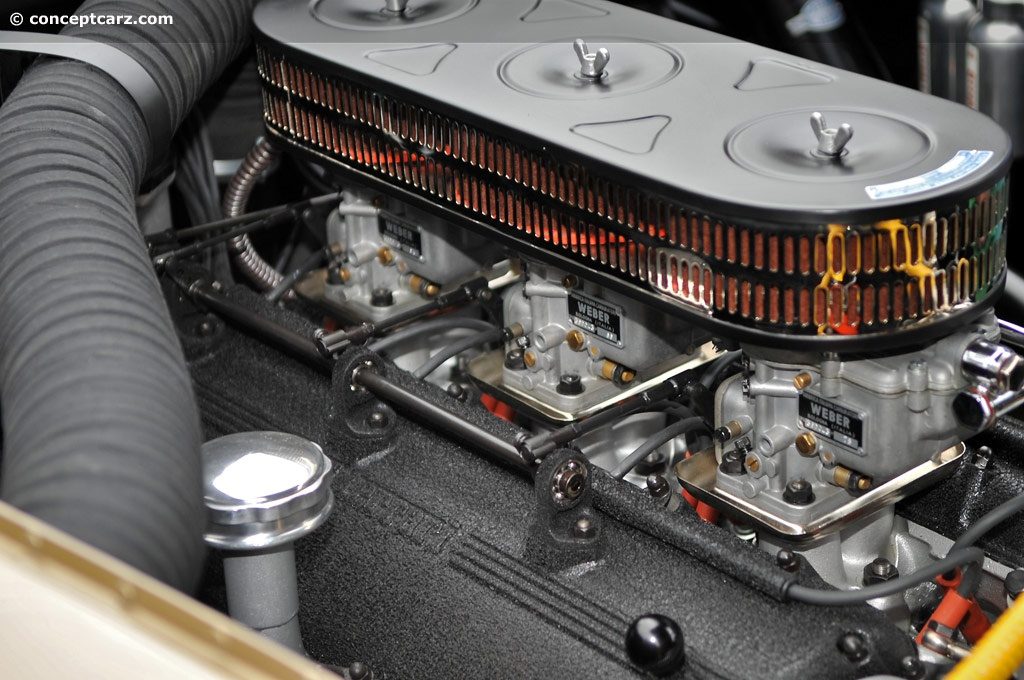 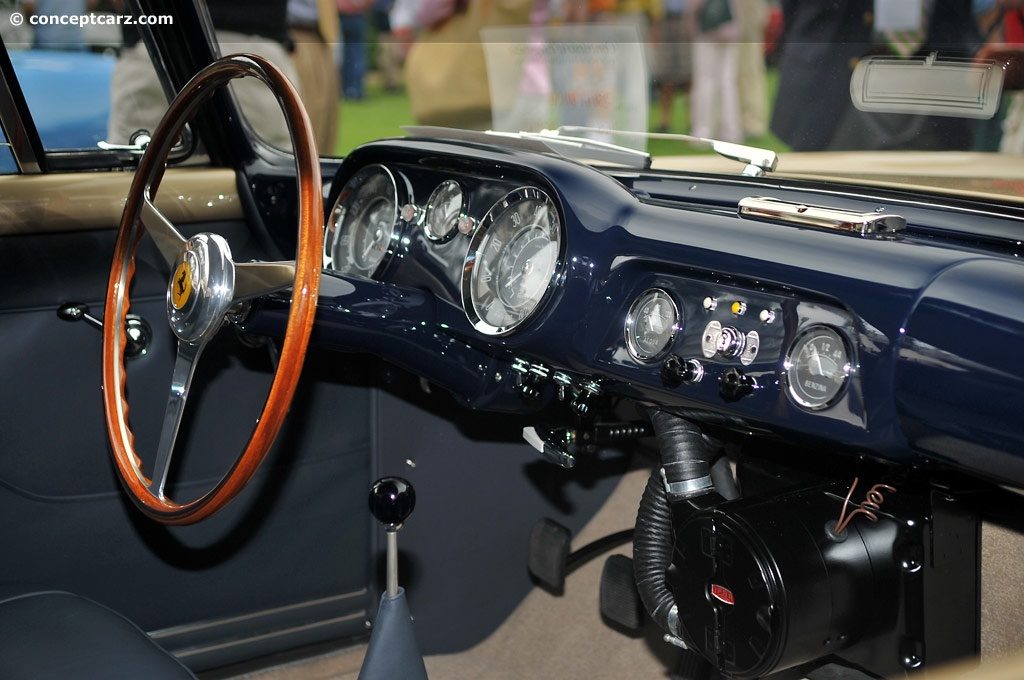 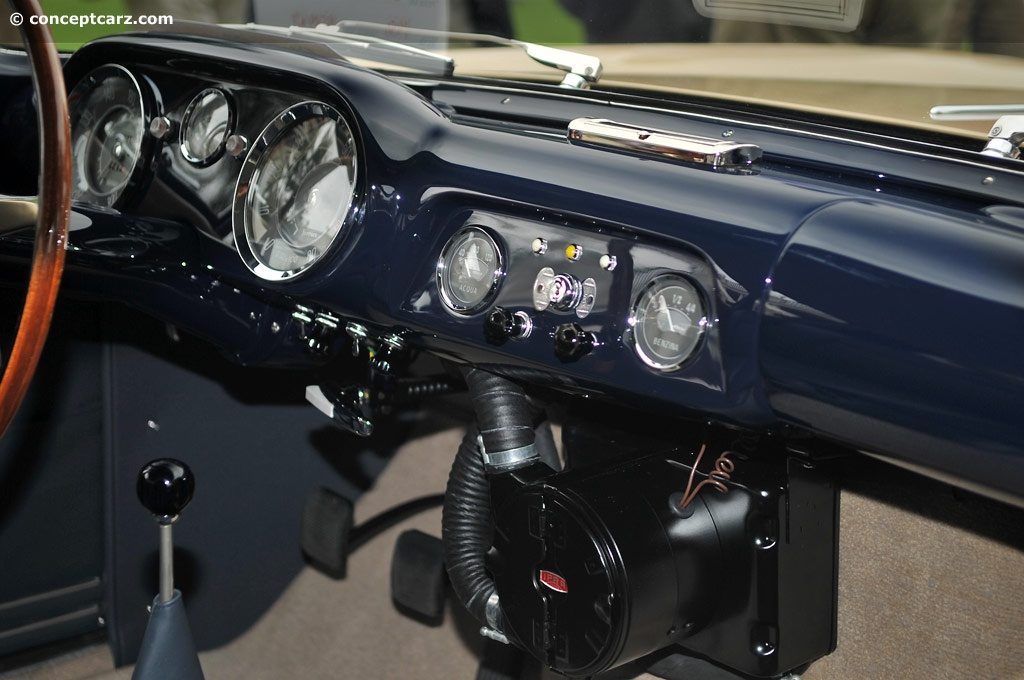 Liked of course. That tail fin is very, very cool.

I would put so many miles on this on GT, especially since it reminds me of the BLRA-3 Skyline, which I absolutely love.