StarLight Garage presents another very rare Ferrari racing car, the Ferrari 330 P from 1964.
This car has beautiful curves like a Ferrari usually have. Only three cars are produced and one of them is parked in the Ferrari Museum at Maranello among other beautiful and rare Ferraris.

By the early 1960s most manufacturers had switched to the mid-engine configuration, including Ferrari for the Formula 1 cars and the smaller engined sports racers. It would take until 1963 before Ferrari built the first sports racer with a mid-mounted V12 engine. Considering that the Italian team had won the 24 Hours of Le Mans for the 3rd year running in 1962, it was certainly not too late.

Using the lessons learned with the six and eight cylinder sports racers of previous seasons, a simple but effective steel tubular space frame was drawn up. Suspension was also very straightforward with double wishbones and coil springs being used front and rear. Stopping power was provided by Dunlop discs brakes, which were mounted inboard at the rear to lower the suspension's unsprung weight and improve handling. The space that was traditionally reserved for the screaming V12 engine was now used for the radiator and the fuel tanks.

Mounted longitudinally behind the driver was the familiar 'short block' V12 engine. A hallmark of Ferrari's design philosophy, it was a direct development of the engine originally penned by Gioachino Colombo back in 1946. Particularly in three liter guise, it had been hugely successful, scoring wins in almost all major races including Le Mans and the Mille Miglia. For the new mid-engined racer, the latest specification of the '250' engine was used. Breathing through six Weber Carburetors, it produced just over 300 bhp.

Dubbed the 250 P, the rolling chassis was sent to Fantuzzi, who clothed it in a curvaceous, slippery aluminium body penned by Pininfarina. It featured an airfoil behind the open cockpit and a cut-down rear-end to reduce drag. These 'aero' features were reminiscent of the front engined 330 TRI/LM that won the 24 Hours of Le Mans a year earlier. A large opening in the nose fed air to the front mounted radiator. In the rear-deck two large scoops allowed the V12 engine to breath. Completed the 250 P had a dry weight of just 760 kg, which was considerably lighter than the comparable front-engined 250 TR.

Ferrari's ground-breaking new prototype racer made its international racing debut in the Sebring 12 Hours. The two car team scored a very convincing one-two victory ahead of four other Ferraris. It was the start of yet another successful season for the Scuderia with outright victories in the Nürburgring 1000 km and the 24 Hours of Le Mans. In the latter Lorenzo Bandini and Ludovico Scarfiotti scored the first ever win for a mid-engined racing car in the legendary endurance race.

Encouraged by the success of the 250 P, Ferrari returned to their regular practice and only produced an evolution of the existing design. While similar to the original, the body was reworked and differed in many details. The biggest changes were the angle of the A-pillars and the slightly longer tail. More importantly, two larger engine variants were available and used side by side. The first was the '275' version of the V12 that displaced 3.3 liter and the even larger and slightly different 4 litre '330' variant. The two engines developed 320 bhp and 370 bhp respectively.

Surprisingly, the smaller 275 engine was far more successful. One of the original 250 Ps with a bored out engine scored the all important win at Le Mans, ahead of two of the four liter cars. The 330 P did score several wins late in the season in England and France. Looming over the success was the ever growing threat of Ford's racing program. Although the new GT40 had not been a factor at Le Mans yet, everybody knew it was a matter of time before the bugs were ironed out. To combat the 'Americans', Ferrari developed the P2 to replace the first mid-engined Le Mans winner for 1965. 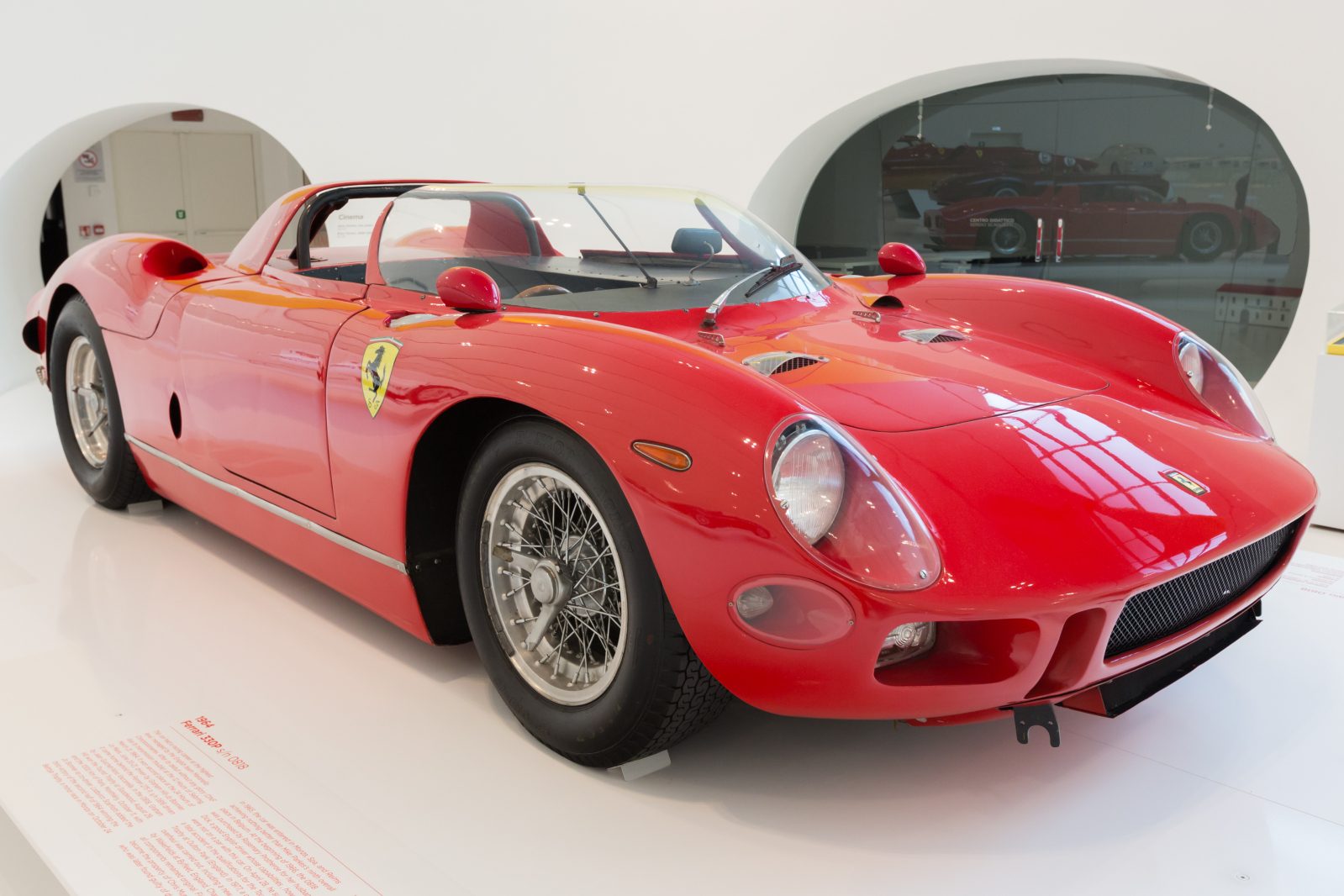 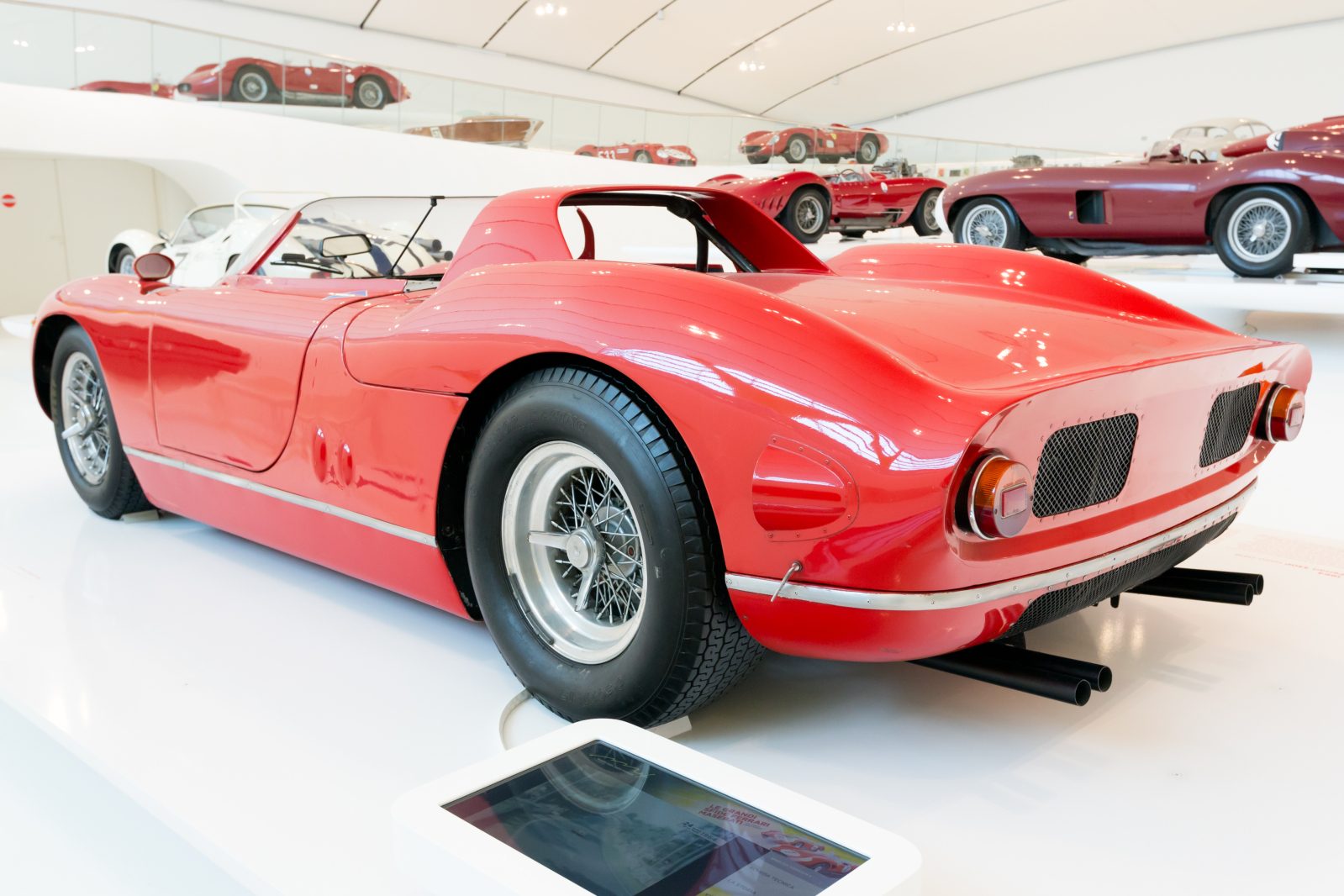 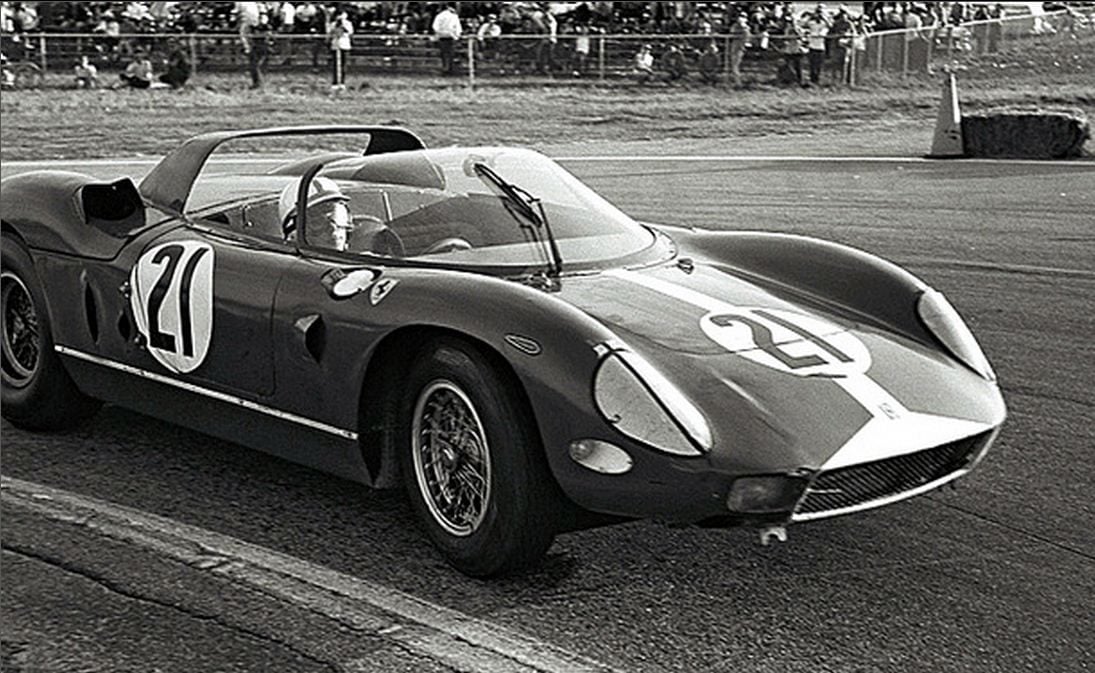 In GT6, I (like many of us) have an Aston Martin One-77. I rarely drive that car as it is just too damn pretty to not look at all the time.

This Ferrari is the same way.

Andre Nishi
I want this car and the Ferrari 330 Lm TRI!
Click to expand...

You like this car?
Then I think you forgot to vote?

No problem, happens to me sometimes .... thanks for your vote, very appreciated.
Muito obrigado!
👍 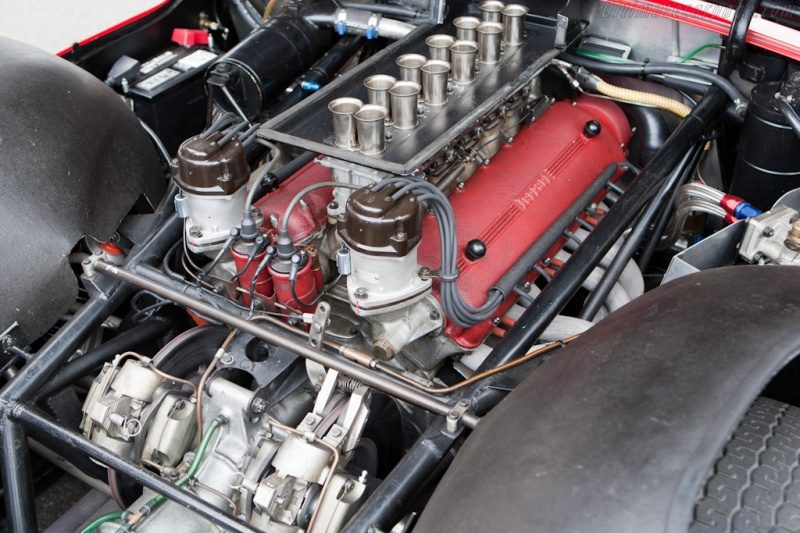 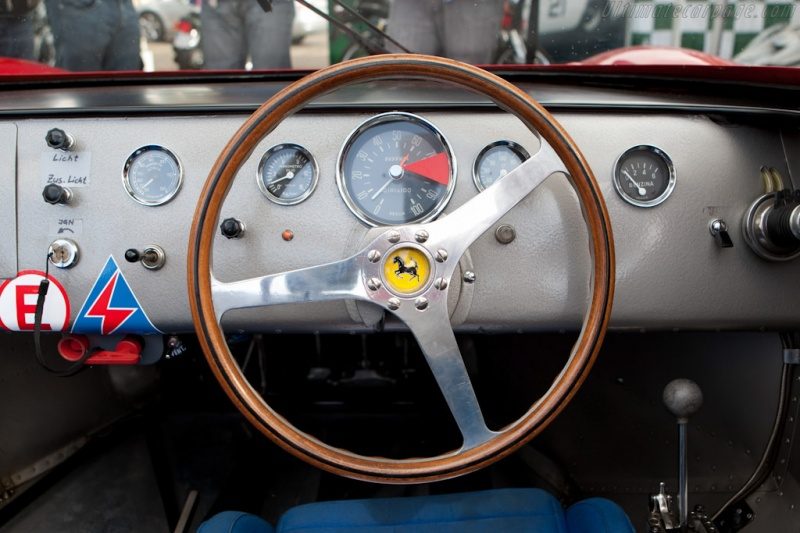 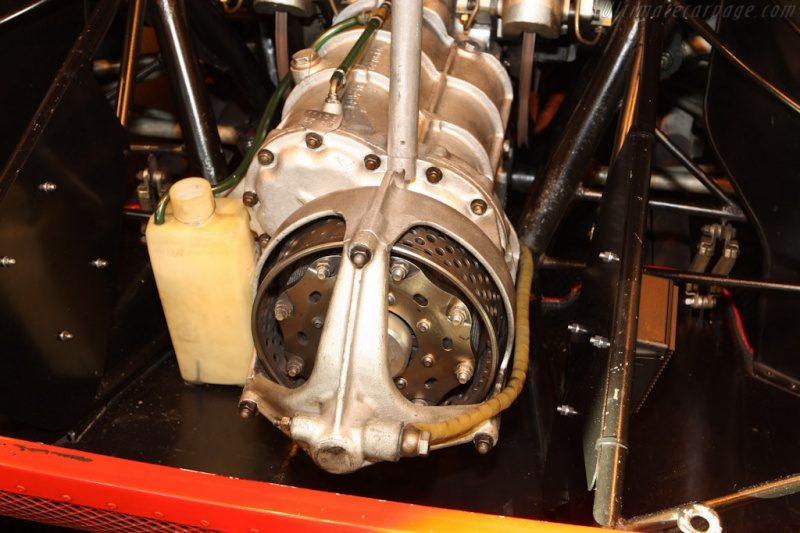 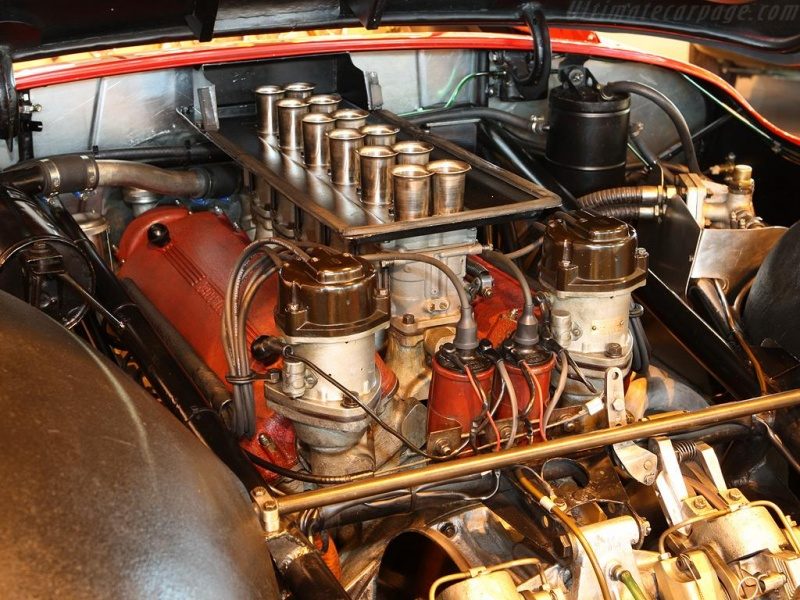 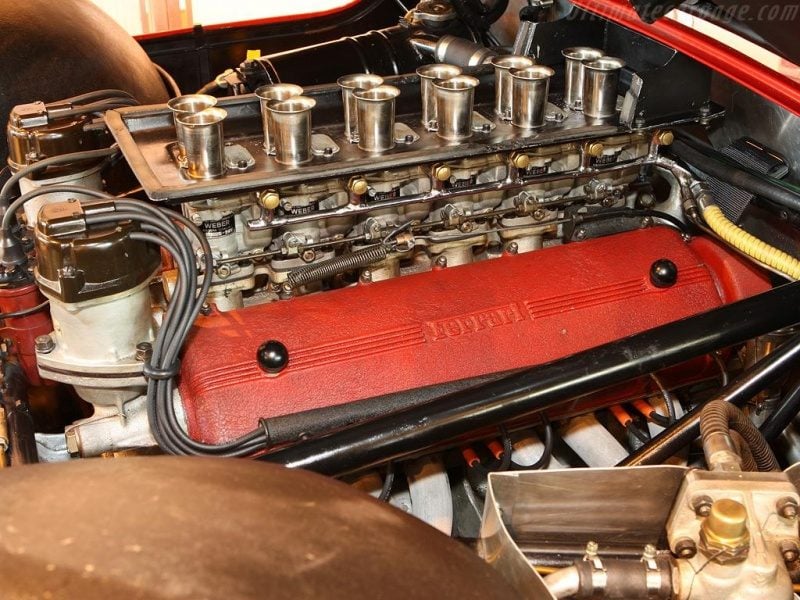 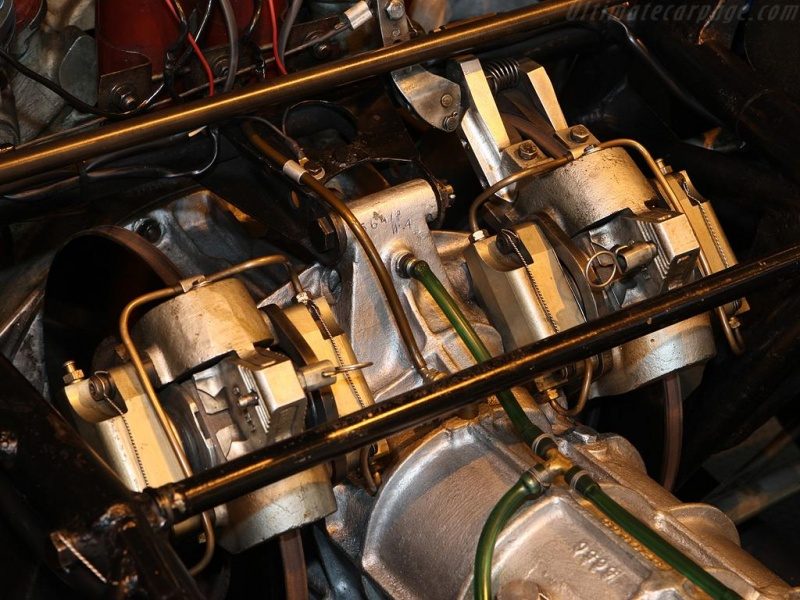 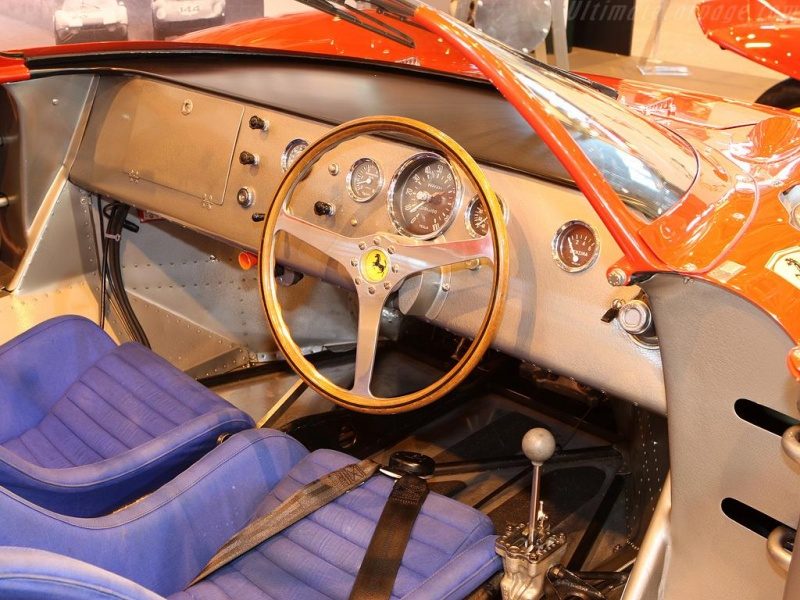