Presents a forgotten Ferrari racing car, the Ferrari 330 TRI Le Mans winner!
With behind the wheel Belgian, Olivier Gendebien and American driver, Phil Hill.
This car did not only win but also drive the fastest lap (3:57.7) with an average speed of 185.255 km/h (distance, 4451,255 m).
A remarkable and historical Ferrari that certainly belongs in GT6.

As raced at LeMans, the 330 TRI/LM was the last in a long running and highly successful series of Ferrari Testa Rossas. In this regard, it was the most developed and benefited from all the versions which came before it. But, our feature car also has the distinction of being a unique prototype that won at LeMans. This is certainly one of the most important Ferraris.

In the early sixties, Ferrari won Lemans three consecutive years with front-engine Testa Rossas. The last of these victories marked the end of an important era for Ferrari and sports car racing. After their LeMans victory, piloting the final and definitive Testa Rossa, Phil Hill and Olivier Gendebien become the last winners of the event in a front engine car.

This car was a unique version of the 250 Testa Rossa built on chassis #0808. This chassis started life in 1960 as a factory-run works car bearing chassis #0780 and ran the Targa Florio and LeMans. It was upgraded in 1961 with the twin nostril front end and kamm rear tail for another full season. Despite several crashes, it remained with the Factory team, and was constantly repaired and upgraded each season. For 1962, Ferrari modified the car so drastically, they issued a new chassis number for their one-of creation.

Built in response to LeMans' new four liter restriction, #0808 was lengthened to accept a much larger four liter engine borrowed from Ferrari's Superamerica range. This engine block was combined with Testa Rossa style cylinder heads which had six 2-barrel Weber 42DCN carburetors mounted to them. With such a specification, #0808 became the most powerful Testa Rossa, producing nearly 400 bhp (290 kw).

For Le Mans, #0808 was entered in an experimental class which made their primary opposition a trio of Maserati Tipo 151s, one of Maserati's final front engine designs. When all the Maseratis dropped out by the halfway point, the 330 had an obvious advantage and finished 42 miles ahead of the second place 250 GTO.

The win at Le Mans was a rather obvious outcome as #0808 was made of tried and tested components that worked well with the limits of the experimental class regulations. Hill and Gendebien led for virtually the entire race to win their third Testa Rossa victory at Le Mans in a row. A stunning record!

After the 1962 season, and their highlight victory at Le Mans with #0808, Ferrari retired the Testa Rossa line which was replaced by the 250P, Ferrari's first prototype with a midship V12.

Thanks for your kind words.

I don't know why but I can see the picture, resized picture hopefully it will stay now?
Thanks for the warning.

Can't see any picture either

StarLight
I don't know why but I can see the picture, resized picture hopefully it will stay now?
Thanks for the warning.

You welcome, but the picture is till on the run...

Everything is OK now

It was a slippery buster to picture, but now it works like CostasDrifter say

Can you say offset engine?

This is the right place for post these pictures... 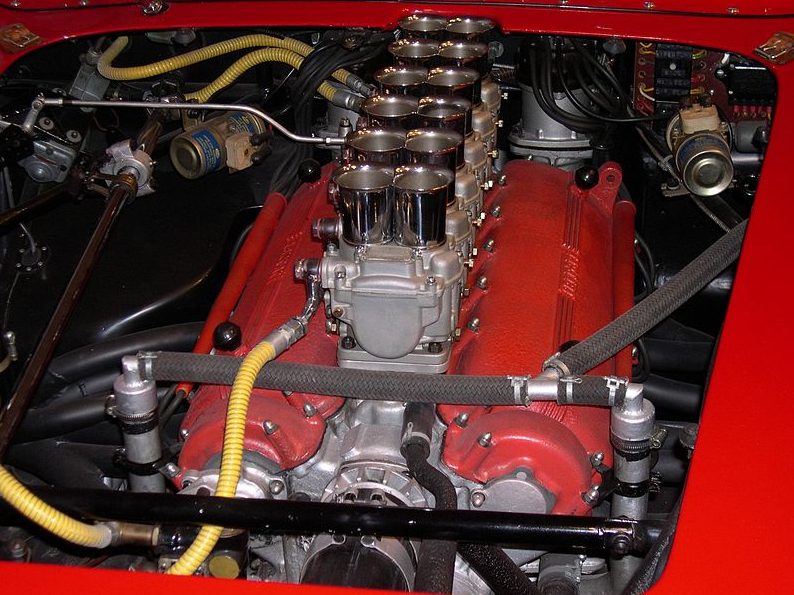 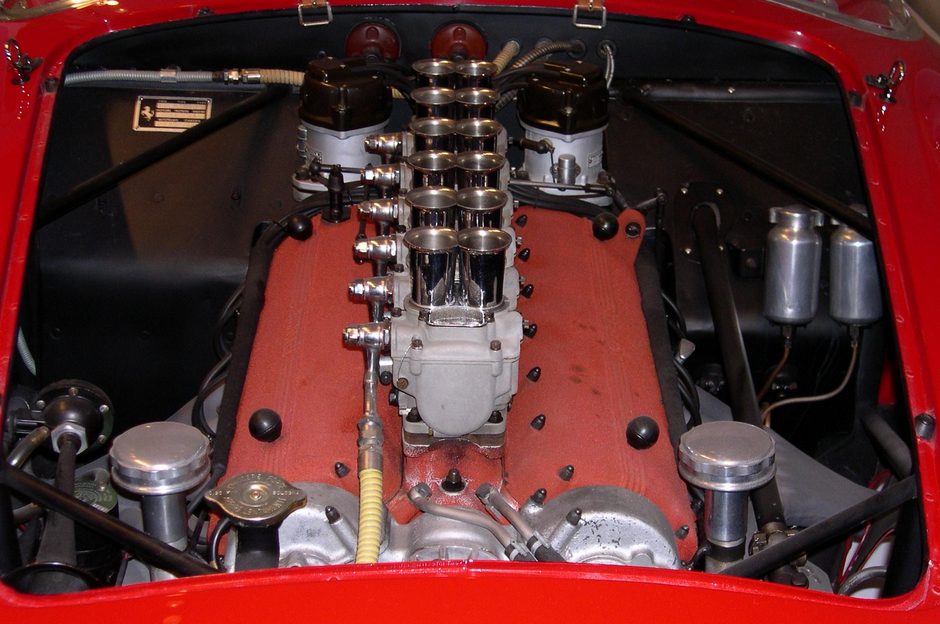 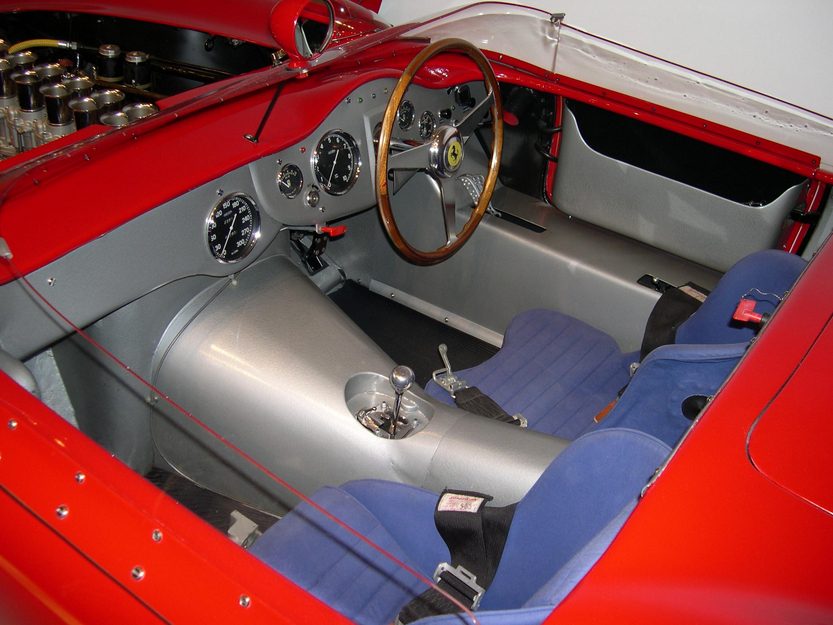 CostasDrifter
This is the right place for post these pictures...