For the 1952 Carrera Panamericana, Ferrari produced three special coupes called the 340 Mexico. They took on the well-prepared Mercedes-Benz team which used the potent 300SL and pace notes to nearly sweep the podium.

In Mexico, the Ferraris were raced under the Franco Cornacchia’s Scuderia Guastalla banner with expectation that Luigi Chinetti would sell the cars before or after the race.

Described as one of the most dangerous races of all, the Carrera Panamericana included nine stages in five days which totaled 2,100 miles. The terrain was rough, without guardrails and on occasion raced flat-out down the long straights of the new Panamericana Highway.

Ferrari's Carrera Panamericana contender was a combination of their 340 America racer with an unusually elegant coupe body from Vignale. This meant the car had the Lampredi long-block, four-liter, V-12 in a ladder-type, steel, tube-frame chassis. For the Mexico series a higher compression was used, with new camshafts which raised power from 220 bhp to 280 bhp. The chassis was also slightly revised with smaller tubes that converted the 340 America design into the "America Tubolare" which explains the AT suffix on the chassis numbers.

Chassis 0226AT ( see picture below) was the third and final 340 Mexico clothed by Vignale with a Berlinetta body. It was entered in the Carrera Panamericana by Scuderia Ferrari for Alberto Ascari. An accident ended his race prematurely. Along with 0222AT, this car was sold soon after the Carrera to American Allen Guiberson. He subsequently sold it to a fellow Texan, who entered the big Ferrari for Carroll Shelby in the summer of 1953 with a second as the best result. With the exception of a brief spell in Britain in the late 1990s the car has remained in American hands ever since. The current owner has regularly raced and shown the car and it is seen here during the 2006 Monterey Historics and at Pebble Beach a year later.

Given the car’s limited production run and its documented race heritage, RM estimated the car would fetch between $2.75- and $3.75 million. Instead, the 340 Mexico managed to fetch almost double that, ultimately rolling off the auction block for a whopping $4.29 million. 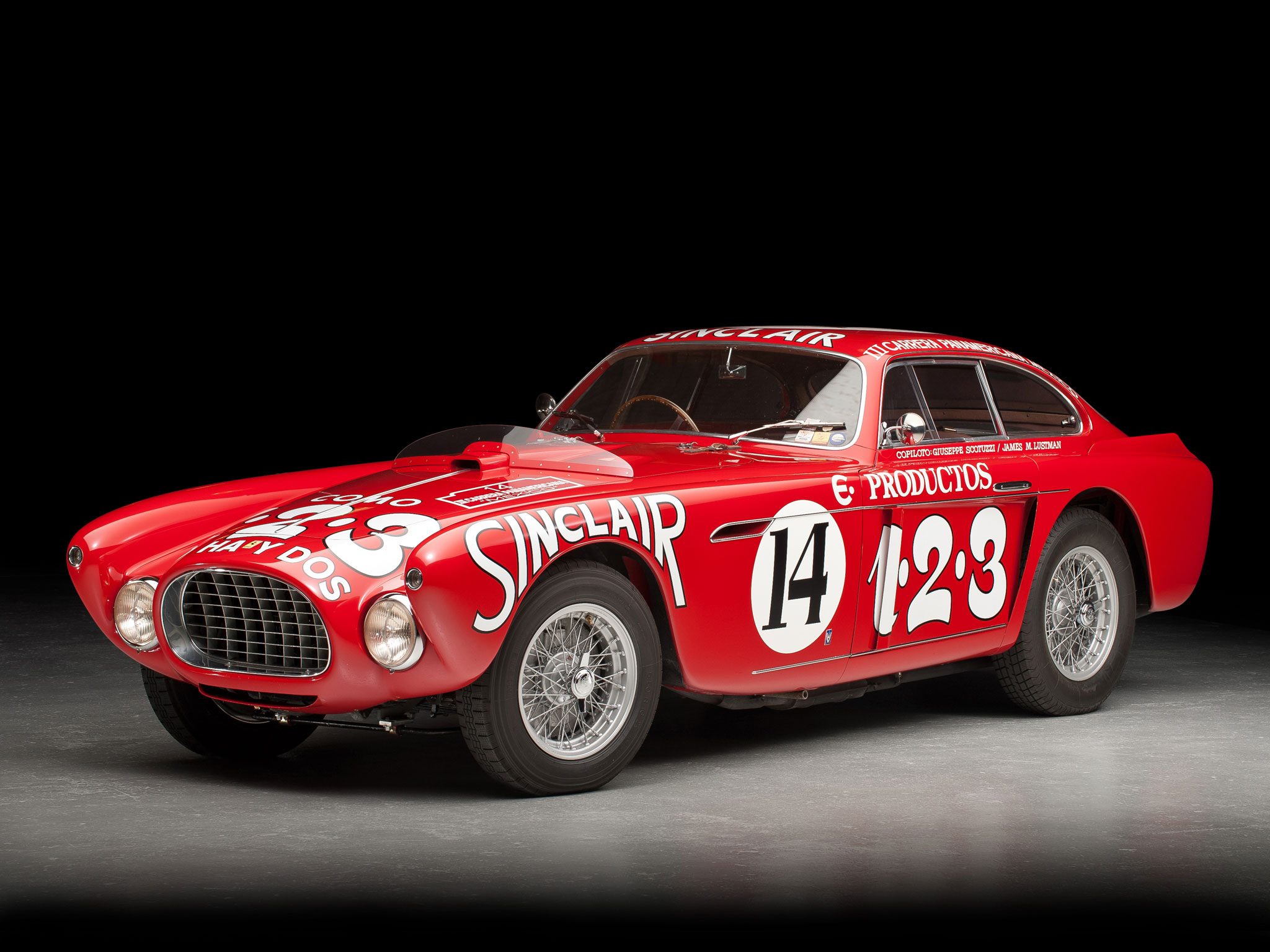 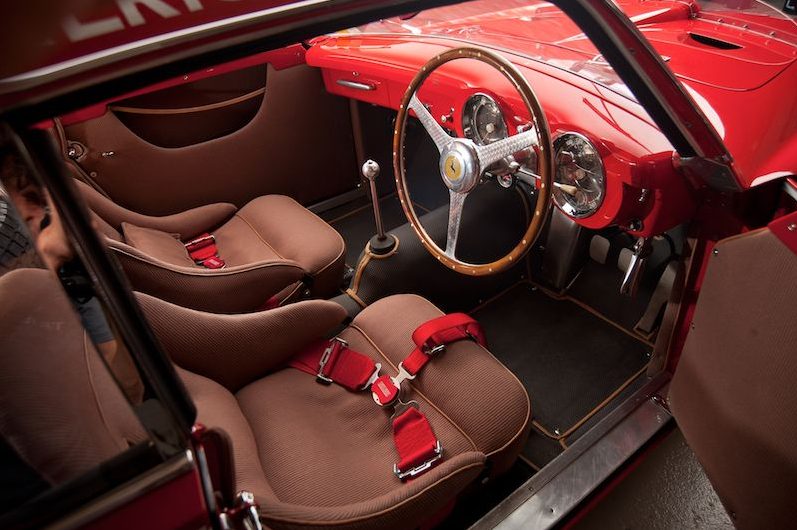 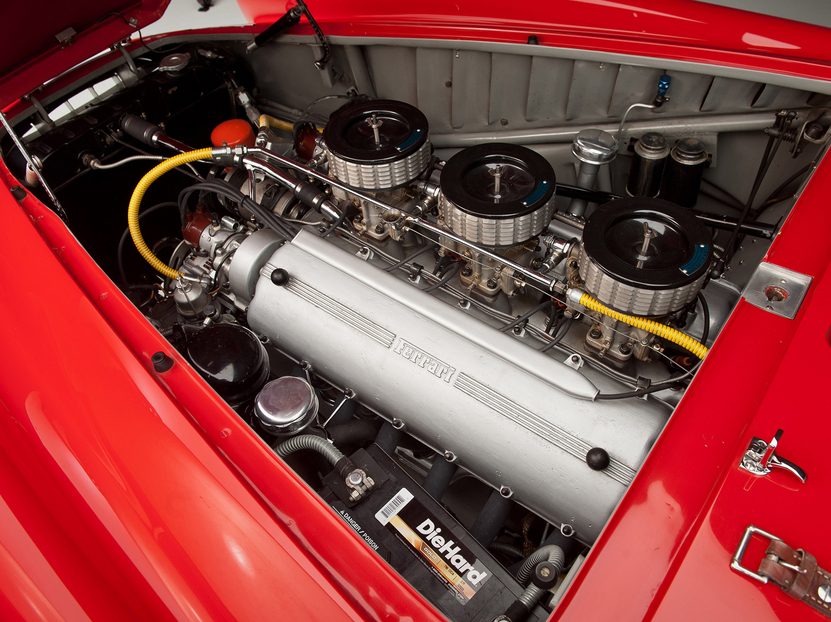 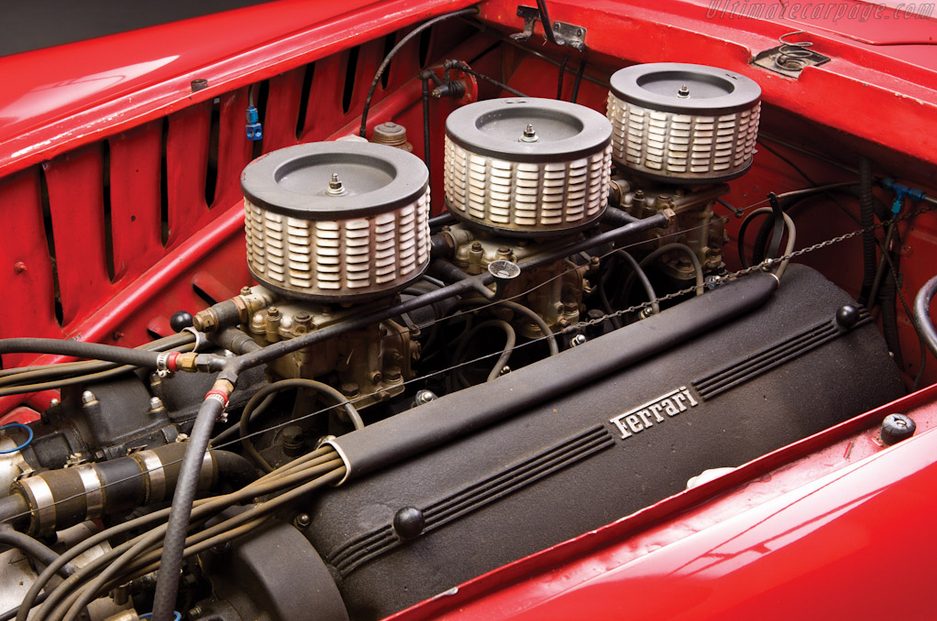 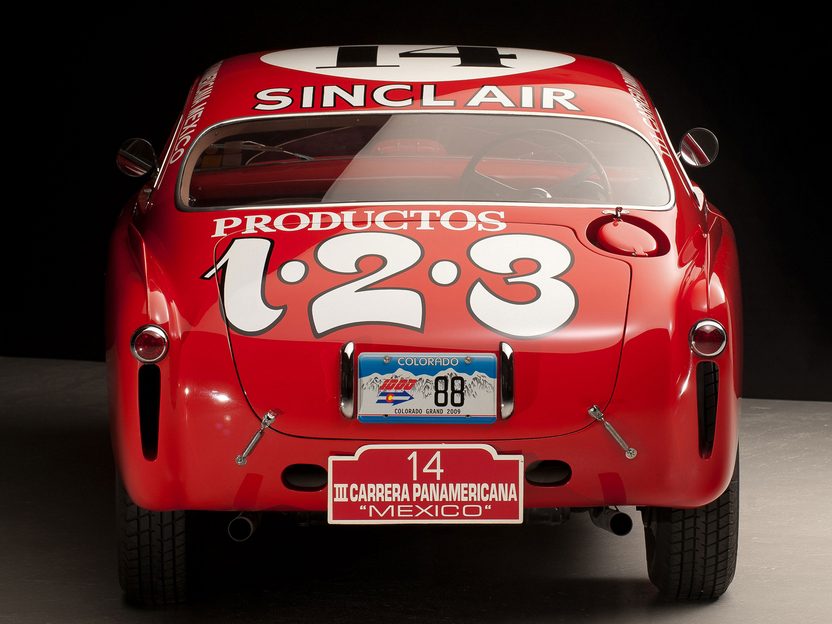 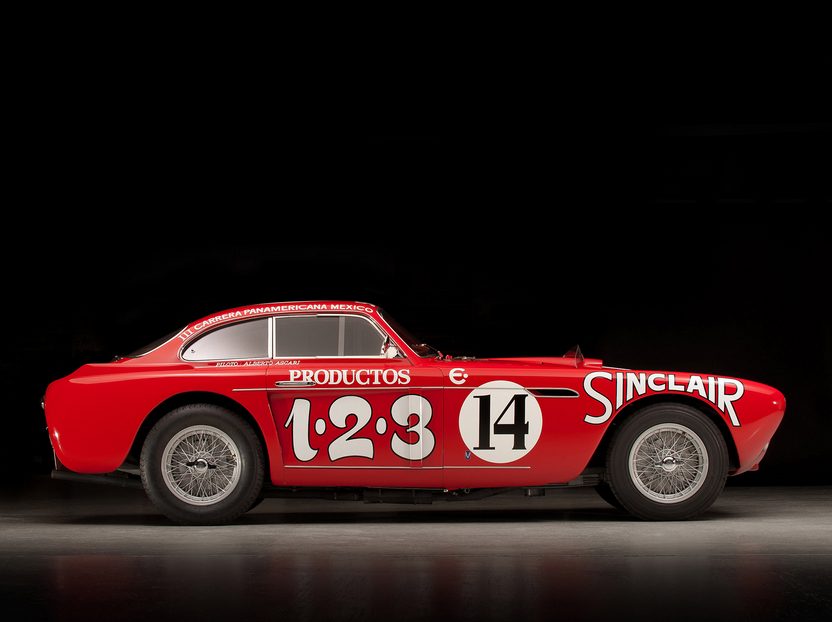