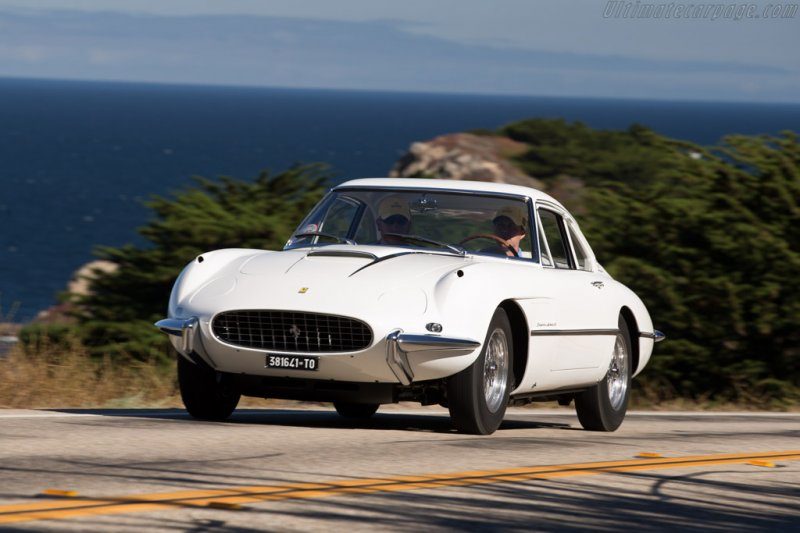 Catering to the world's most fortunate, Ferrari built the America and subsequent SuperAmerica models to special order throughout the 1950s. Except for the earliest examples these luxurious Grand Tourers were clothed by Pinin Farina and all of them were powered by the Aurelio Lampredi designed 'long block' V12 engine. The last Lampredi engined 410 SuperAmerica was completed in November of 1959. Ferrari started the decade fresh with the 400 SuperAmerica launched in Brussels in January. Clothed by Pininfarina with an understated Cabriolet body, the Italian manufacturer's latest Grand Tourer sported an all new chassis and engine.

While the 400 SuperAmerica was officially introduced in Brussels, the world, unknowingly, had already received a first taste of things to come a few months earlier. Late in 1959, Pininfarina had shown a striking one-off special commissioned by Fiat supremo Gianni Agnelli. The bold styling probably disguised the fact that under the skin, the car was very much a 400 SuperAmerica. The only difference of note was the slightly longer, 2500 mm, wheelbase. The 'second' SuperAmerica shown early in 1960 had an altogether more subtle Cabriolet coachwork. From a distance it could even be mistaken for a contemporary 250 GT Cabriolet. Up close the exquisite detailing and unique touches did set it apart from the lower range Ferraris. Almost all SuperAmericas built that year sported this open-top body; naturally no two were the same.

In October of 1960 Pininfarina showed the 400 SuperAmerica based 'Superfast II' study at the Turin Show. The striking white machine was the first truly 'aerodynamic' design by Pininfarina. It featured covered, pop-up headlights and rear wheel covers to help further reduce drag. The design proved highly influential for both the 'production' 400 Superamerica coupes that followed and also the prototype of the 250 GTO that was raced during the 1961 season.

Retained by Pininfarina, it was later modified twice and at one point even featured the twin-headlights that would be used for the 330 GT 2+2 production model. Over the last few years, the unique Superfast II has been restored to its original configuration. The work was completed in 2015 and the car made its post restoration debut at the Pebble Beach Concours d'Elegance. This was the very first time, it was seen in Superfast II guise since its 1960 Turin Motor Show debut. 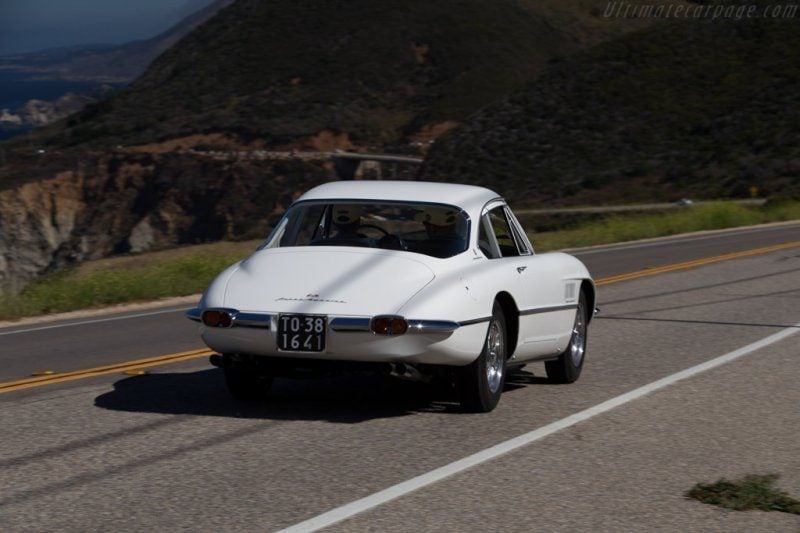 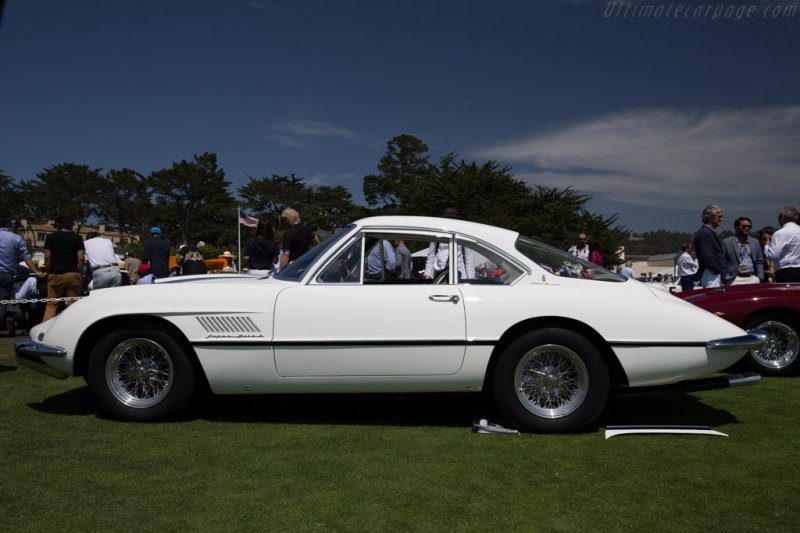 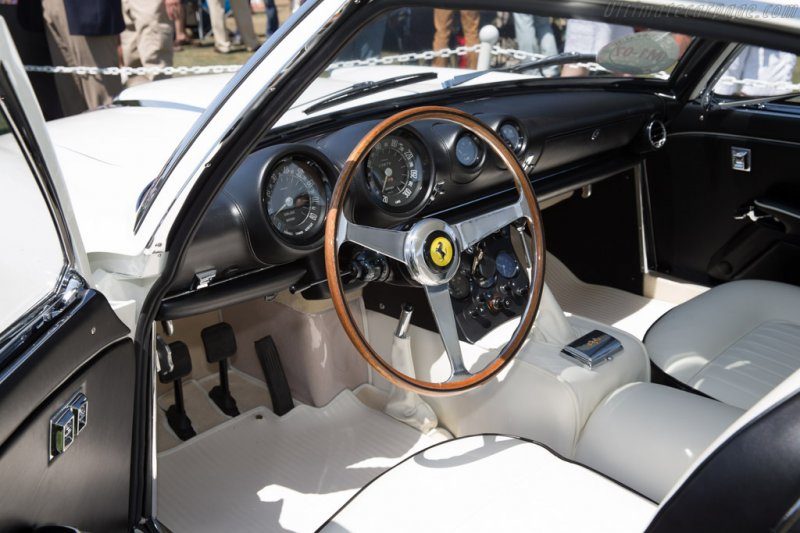