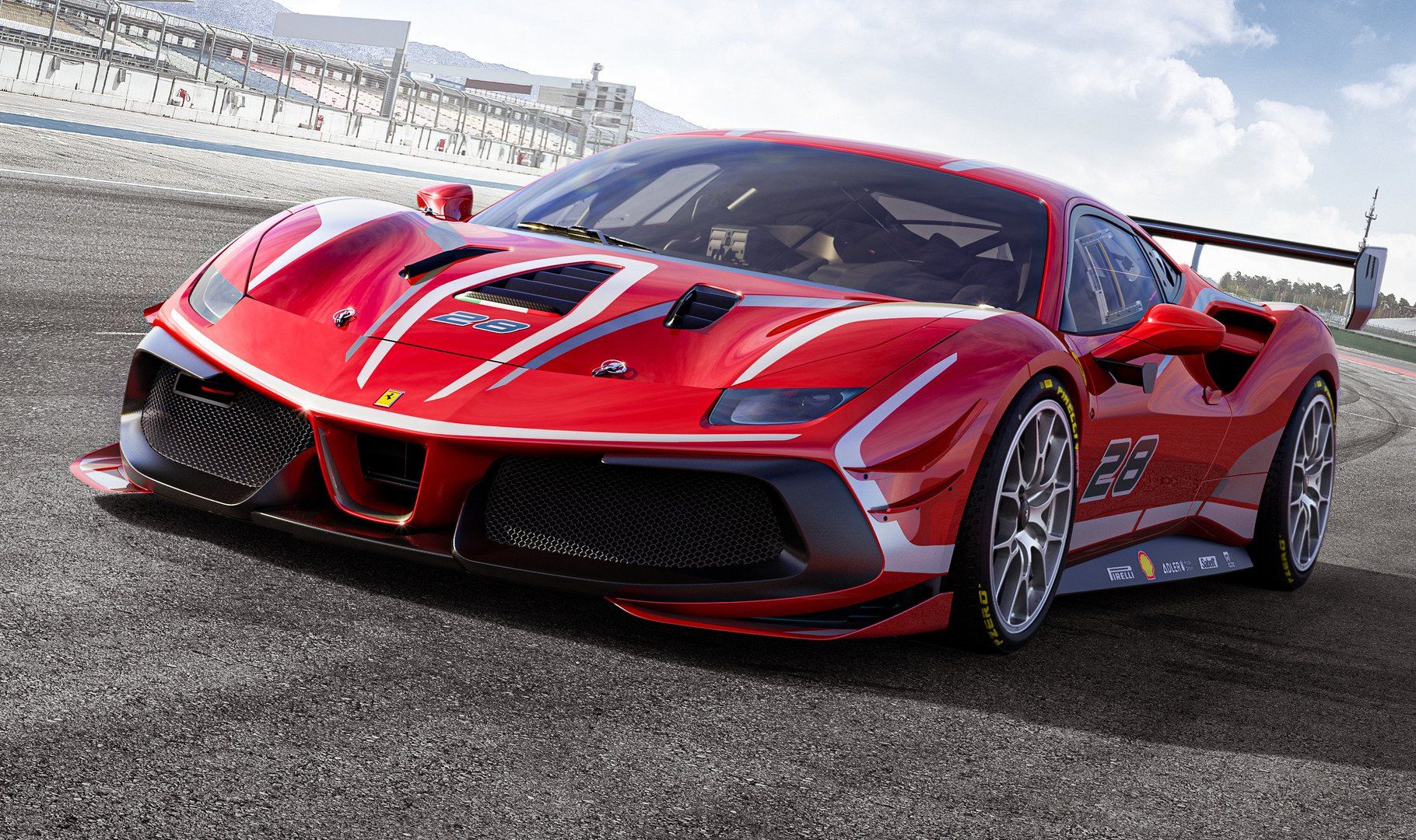 The new Ferrari 488 Challenge Evo has made its debut during the 2019 Ferrari Finali Mondiali underway at the Mugello Circuit. Three years after the presentation of the 488 Challenge during the Finali at Daytona, the Prancing Horse has developed a kit that increases the car's overall performance and its consistency in race conditions, and also improves the handling for even better feedback and driving pleasure.

The aim of the Evo package is to maximise the synergy between aerodynamics and vehicle dynamics - that is, the interaction between tyres, balance of downforce and electronic controls. Better performance is guaranteed by higher downforce and new Pirelli tyres, while driving feedback was addressed from the early stages of development using Ferrari's GT driving simulator, revising the aero balance between the axles. To improve turn in and reduce understeer out of corners, in fact, the downforce over the front has been increased.

The aerodynamic balance 'dialogues' with the E-Diff3 and F1-TCS control systems based on the Side Slip Control (SSC), which offers new dedicated settings. The SSC concept, which is based on the estimation of the yaw angle, has been modified in view of the new levels of performance. This has made it possible to provide the control systems with a common language designed to maximise agility in cornering and traction on exit.

The proven collaboration between the technical department and the Ferrari Styling Centre resulted in a comprehensive redesign of the front of the car to ensure an increase of 30% in aerodynamic efficiency compared to the 488 Challenge. The length of the front overhang has been altered to boost overall downforce and optimise the balance. The profiles of the radiator grille intakes have been lengthened and, at the centre of the bumper, a U-shaped intake feeds the front brakes and underlines the Ferrari 488 Challenge Evo's sporty character. In the lower part of the bumper, a large splitter with turning vanes at the ends improves the control and direction of the airflow from the side vents. The sides of the bumper have been re-proportioned by reducing the surface volume to allow the adoption of a second side flick, improving the quality of the airflow. The car thus has 50% more overall downforce than the current 488 Challenge.

On the flank, below the rear-view mirror, there's a new small wing with endplate designed to divert air flow towards the intercooler. The rear, on the other hand, includes clear references to the FXX-K. The sides of the bumper feature an extremely aerodynamic surface with two vents to extract the flows generated inside the wheelarches. Below the rear spoiler, a new air vent set in the engine air outlet grille increases downforce. There is also a new nolder on the rear wing that produces an increase in the coefficient of downforce.

The Ferrari 488 Challenge Evo introduces a first for the Prancing Horse's one-make series: the option to modify the front downforce independently of the rear, so that the driver can set up the balance without having to change the ride height. The driver can select different configurations ranging from high downforce to low downforce before each race, depending on the circuit's characteristics and the weather conditions. These developments ensure an increase of more than 20 percentage points in the downforce over the front axle compared to the 488 Challenge.

The braking system includes a number of innovations that maintain its performance over a race. In particular, there is a significant reduction in brake wear thanks to the adoption of a new front disc design and larger rear discs.

New Pirelli tyres - 275/675-19 (front) and 315/705-19 (rear) - have also been introduced. During nigh-on seven months of development, the new tyre was tested not only in the laboratory but also on the new car at various European circuits, including Vallelunga, Mugello, Le Castellet and Silverstone. As well as seeking to boost overall performance, these tyres also ensure greater consistency in lap times during a long run session.

The interior, with its decidedly racing character, features a conceptually different kind of steering wheel, developed from the experience gained with the FXX-K Evo and the 488 GTE, which triumphed at the 24 Hours of Le Mans this year. The steering wheel, with integrated paddle shift, significantly improves ergonomics so the driver can always keep their hands in an ideal position, bringing advantages in terms of visibility and control of the car's systems. There is a new ABS management strategy incorporated in the manettino. The driver can select four different modes, two dry and two wet, which implement a strategy focused on performance or stability.

A new rear camera derived from the 488 GTE has been introduced in response to feedback from the participants in the championship's various series (Europe, North America, Asia Pacific, along with last year's addition of a new UK national series). This considerably improves rear visibility.

The new components and improvements introduced with the Ferrari 488 Challenge Evo are also available as upgrade kits for existing cars. 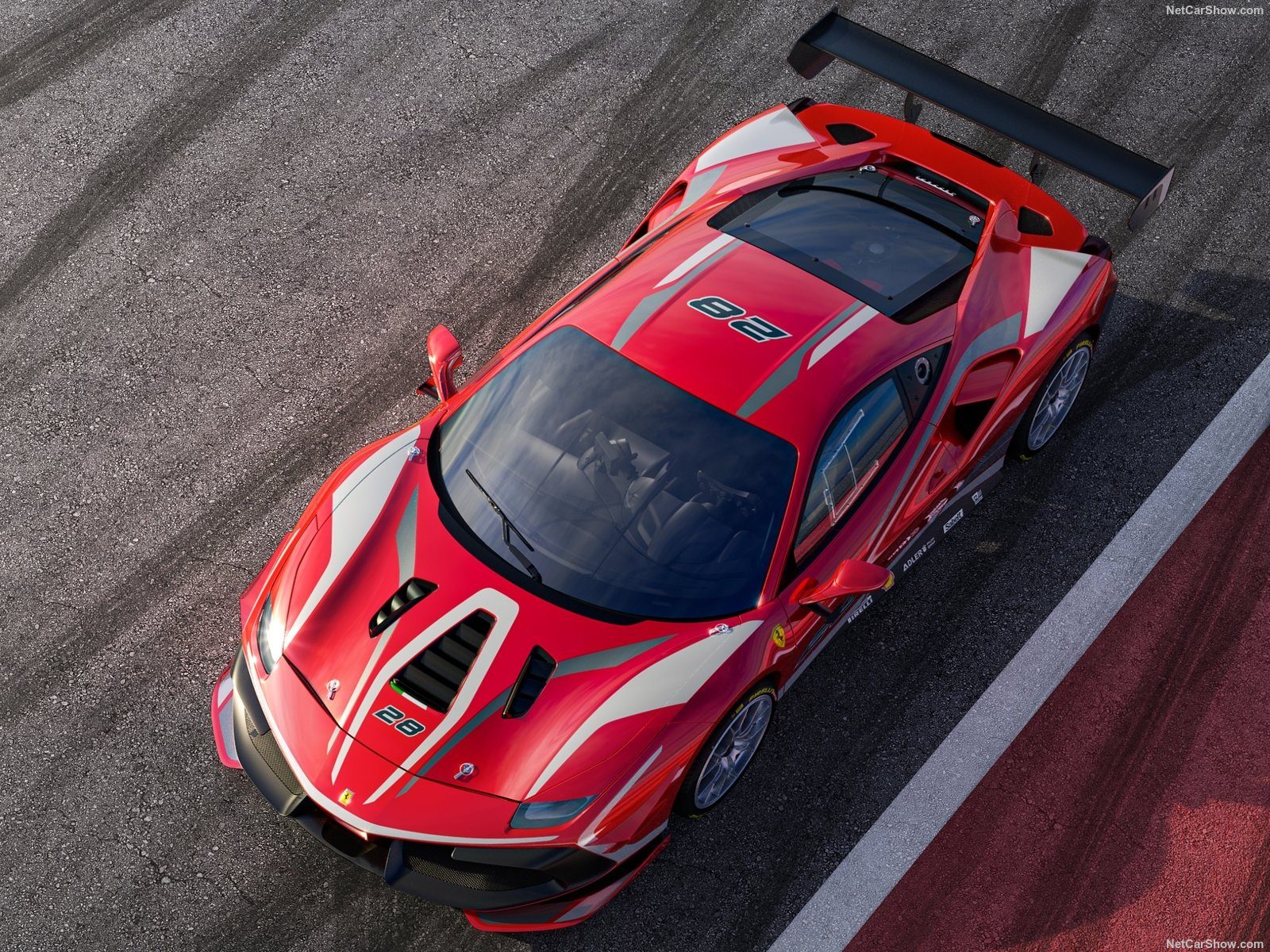 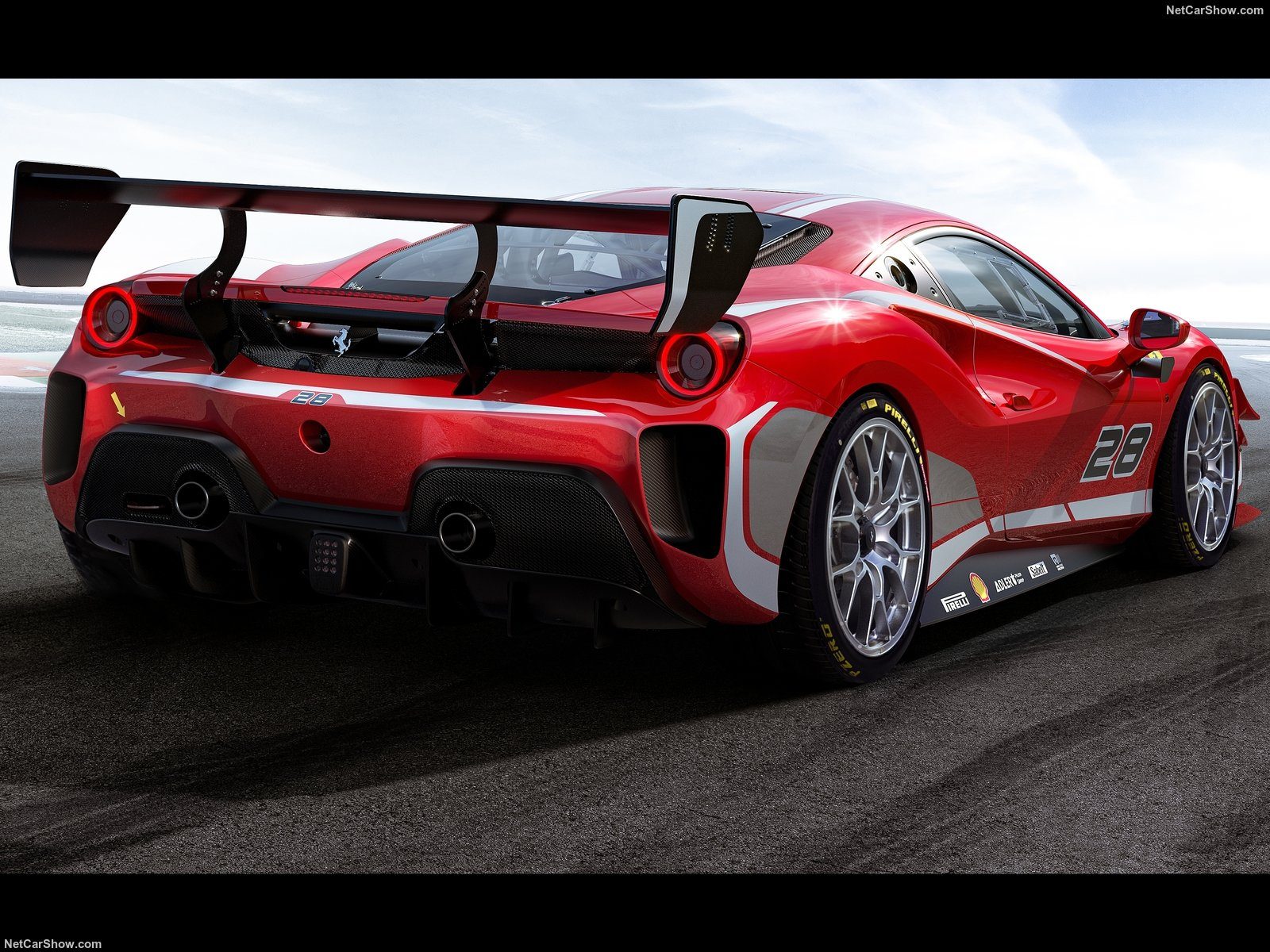 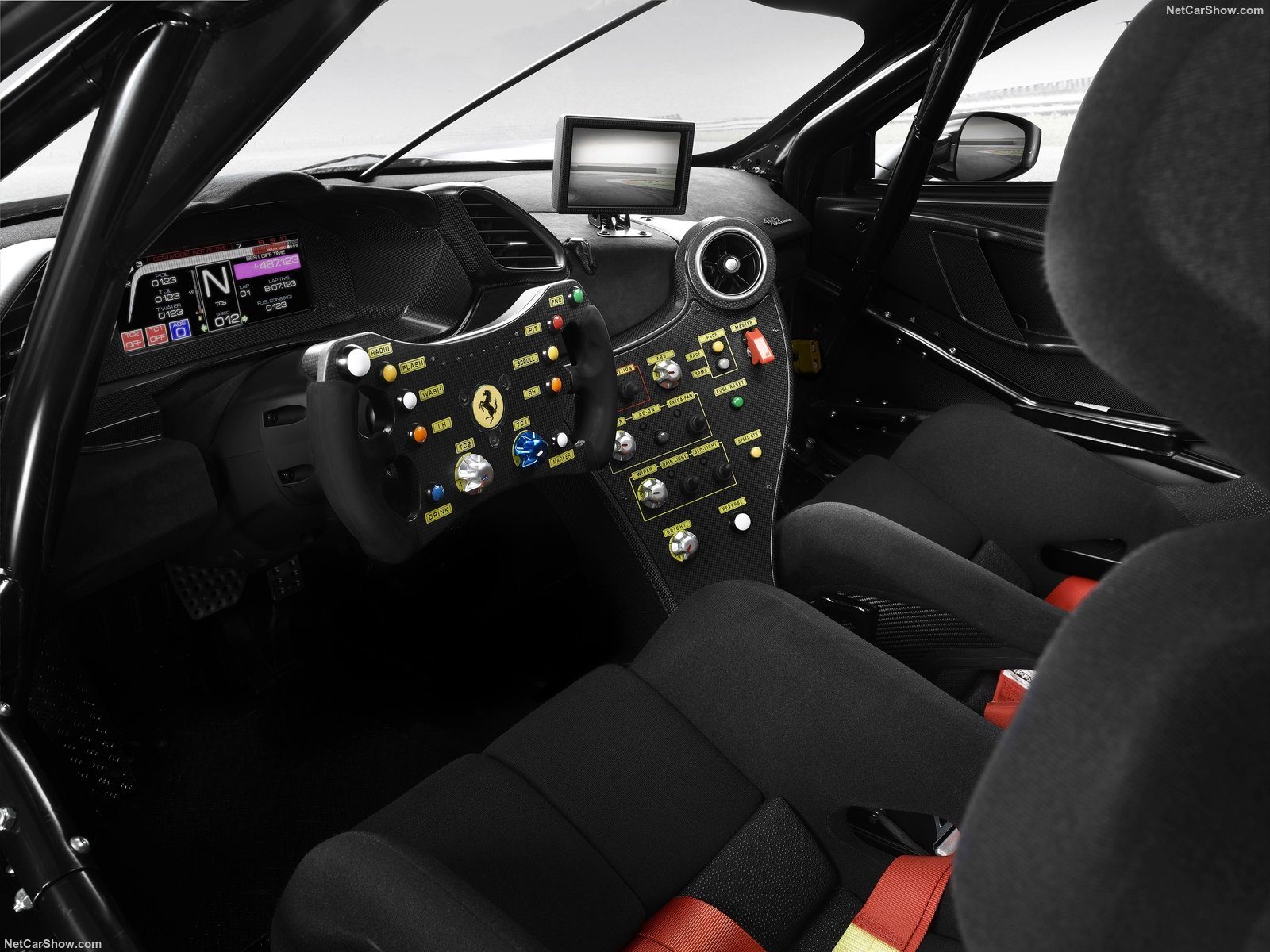