StarLight Garage suggest a very "odd" car ... a kind of car you will loved or hate and there is nothing in between ... the Ferrari F-340 Competizione built by Gullwing America from 2011.
In the beginning as a Ferrari aficionado, at first sight i had mix feelings but when I read more about it and look a better look at it's design I become to appreciate the car more and more.
The quality is very high and it's design has something new and something old.
Would love to to have one of those in my garage but unfortunately this is a one-off car.

That 1952 model was built for competition in the Carrera Panamericana race in Mexico and only three chasiss were bodied by Vignale specially for the Mexican Race.
The number 20 car chassis number 0224 AT, driven by Luigi Chinetti crossed the final lane, in third place behind the two works 300SL Gullwing Mercedes in the III Carrera Panamericana. The car was powered by a v12 lampredi long-block 4.1 liter engine capable of doing a top speed of 174 mph.

The new F-340 Competizione, which pays tribute to the original race car, is actually based on a Ferrari 456 platform, which will receive a 15 inches longer aluminum body, made by hand by Australian Mark Nungent.

At the interior, Gullwing will equip the 340 Competizione with carbon fiber seats, a roll bar, a special luggage set, and a chronometer. The new Gullwing America Ferrari F340 Competizione will be a race car, so it will received competition grade brakes and suspension, together with other racing parts.

Proprietor, Arturo Alonso, from the San Antonio, Texas-based Gullwing America, will be re-inventing the model using modern technology. New additions will include a diffuser, rear spoiler, side vents and front splitters. Another addition are the old school five spoke wheels in 18x8 front and 18x10 rears, with a spinner cap to cover the lug nuts. Specially made to fit this car.

Power will come from a 5.4 liter V12 producing 476 PS (350 kW / 470 hp) including a tuned exhaust and coupled to an original 6-speed manual transmission. Modern technic on the car will include the brakes and taught suspension.

On the inside, the look will remain close to the original car but will feature modern touches such as the carbon fiber seats, a roll bar, a special luggage set and chronometers. 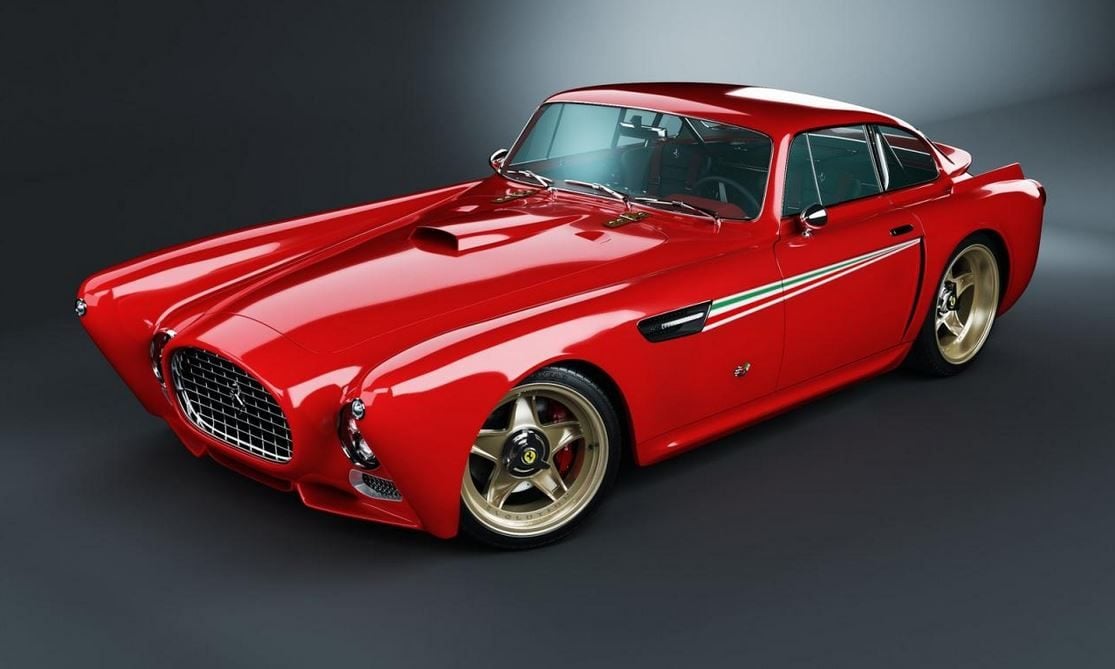 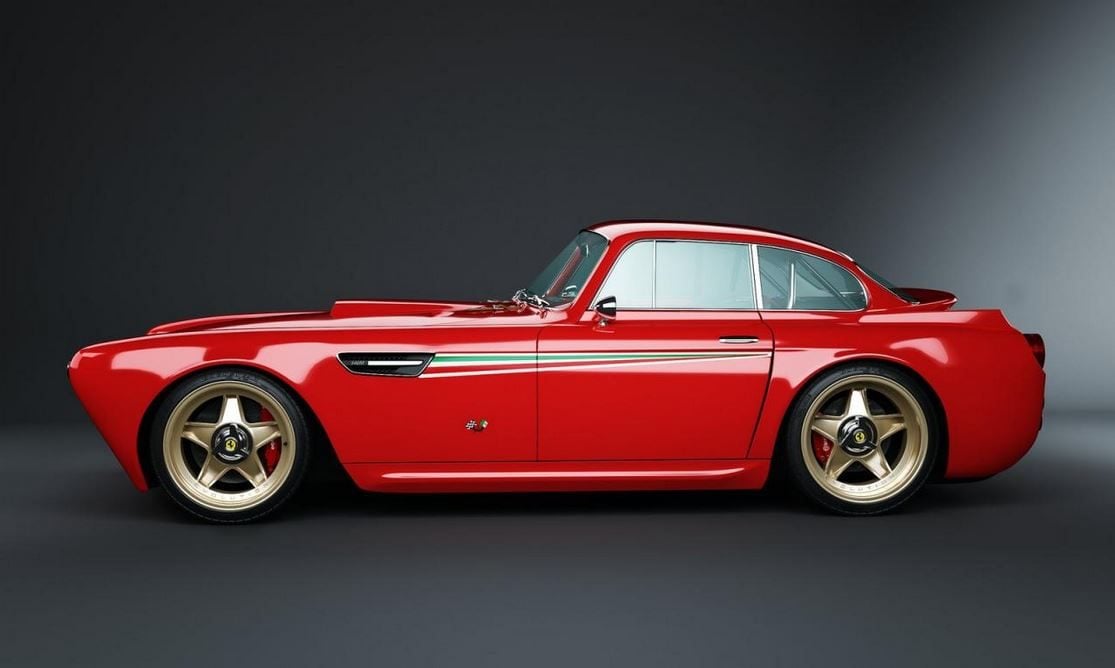 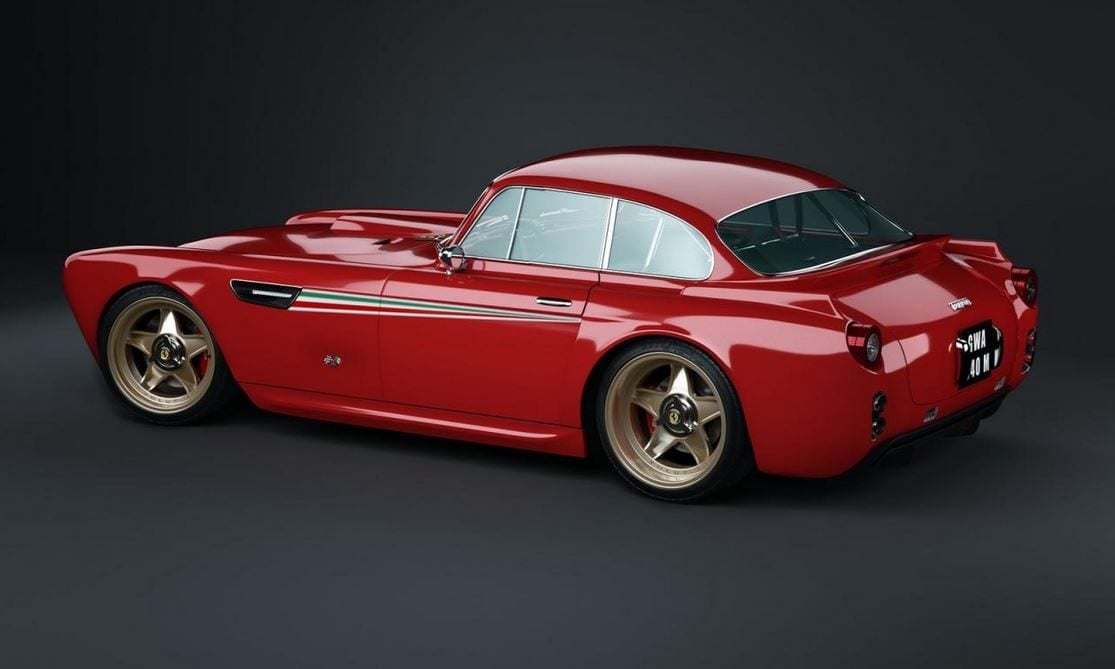 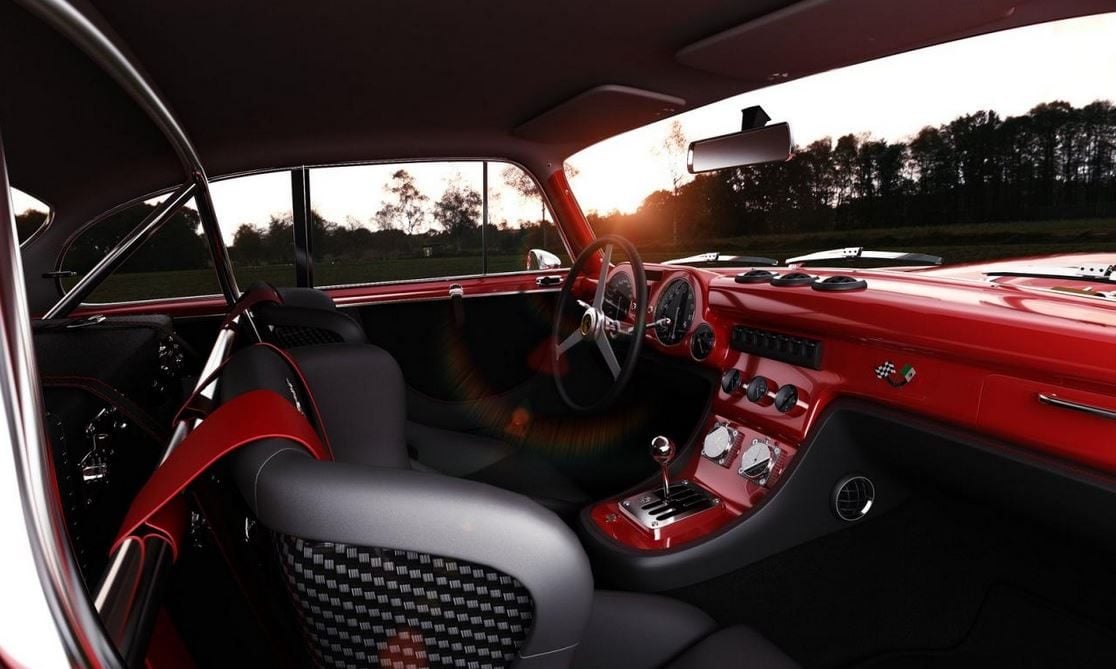 It's ugly just like the car it's supposed to look like. You're right, this is the kind of car you either love or hate, no mid-term in between, and I hate it.

StarLight
a kind of car you will loved or hate
Click to expand...

It will be hard for me too unsee this car monstruosity now. I'm just glad Ferrari actually had nothing to do with it, the shame's on Gullwing America. 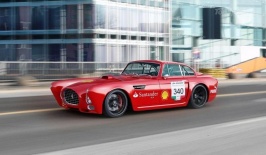 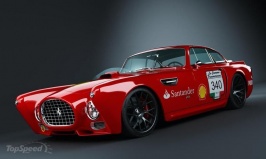 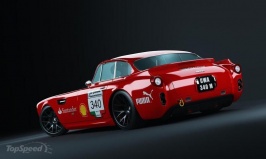 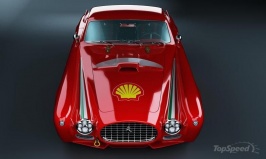 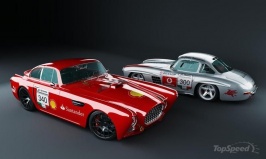 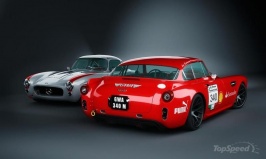