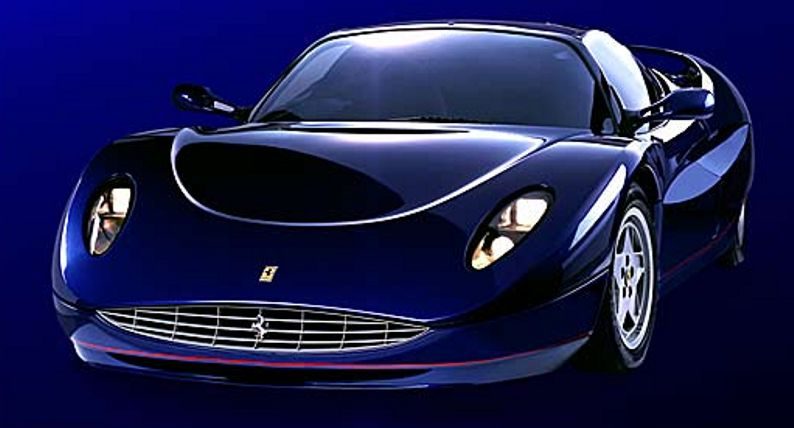 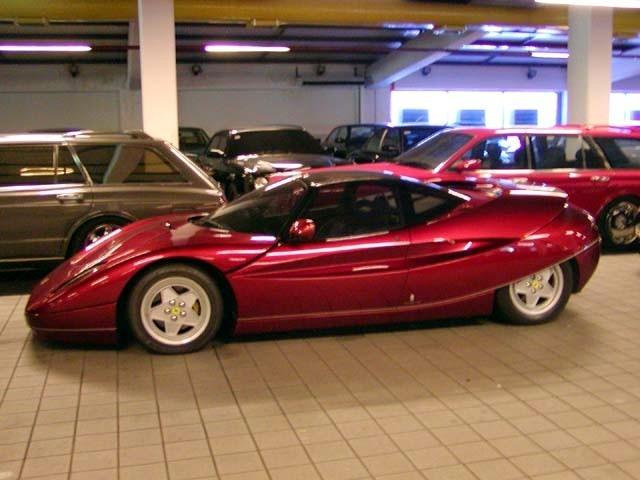 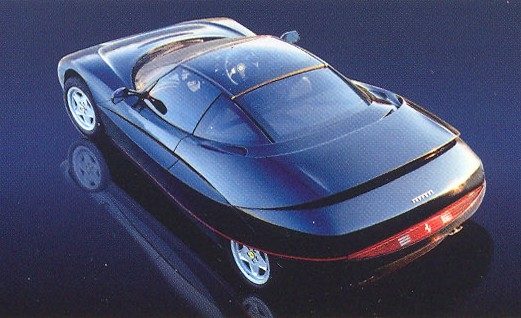 After almost 18 years, Ferrari acknowledged that the F90 existed and six were made for the Sultan of Brunei in 1988. A brief passage in the 2005 Ferrari Annual outlined an impressive order of six bespoke supercars which were much more daring than anything Ferrari would have produced themselves.

The project was managed by Enrico Fumia, the head of the Research and Development department at Pininfarina. At the time, the project was top secret, so much so, Ferrari didn't know of the project. Fumia styled the car and said the F90 name reffed to it being a "Ferrari of the '90s."

All six F90s used a Ferrari Testarossa chassis which Pininfarina used to sculpt an entirely new body and interior on top of. The engines were stock units, producing 390 bhp to the rear wheels, but the radiators were moved to the front of the car.

Interestingly, the only the wheels and mirrors were left from the Testarossa body. Enrico Fumia described the roof: "The most complicated 'detail' is the roof, still unique. It's a sort of a sliding 'Targa'-roof which overlaps the rear windshield.. He goes on to say "No doubt that F90 was the most complicated and sophisticated prototype ever built by Pininfarina: a difficult technical exercise mixed with a dramatic style.".

Ferrari says one of the most striking design cues was the edge design that flows around the vehicle. Fumia describes this as the elliptical leit-motiv. This theme is extended to rear light cluster, rear wing, and door accents. The F90’s custom interior is surrounded completely with a glass greenhouse and the sunroof can be fully removed.

After ordering six F90s, the Sultan and his brother Prince Jefri spent the next ten years ordering custom supercars from Aston Martin, Rolls Royce, Bentley, Dauer and more. Just before they stopped the influx of supercars, six Ferrari FXs were made around the 512M and featured William’s F1 electro-hydraulic gearboxes.

So far, none of the Sultan’s special Ferraris have escaped Brunei. Only once was an F90 spotted in Monaco and was captured for a brief note in Cavallino magazine.

When designing the F90 Enrico Fumia also envisioned a front-engine version as well as a four-door sedan. Unfortunately, these could be never presented to Ferrari. It is his hope that one day the F90 might escape the clutches of Brunei to be seen and appreciated by the world.