​
StarLight Garage presents a unique and beautiful blue color Ferrari, which was special made and designed for the Sultan of Brunei who has a huge collection of supercars.

The Ferrari FX is a Ferrari automobile which was custom made for the 29th Sultan of Brunei by Pininfarina.
It featured the flat-twelve engine (displacement, 4942 Liter, estimated power, 440 HP ) of the Ferrari Testarossa and a 7 speed sequential transmission from the Williams Formula One team.
Further is the car loosely based on the 512M.

It was fabricated out of aluminum and, where possible, carbon fibre was used for panels such as the hood, doors and wheel wells. To accommodate the revised rear end, a new exhaust was manufactured which now leads us to believe the engine itself may have been upgraded.

Only nine cars were ever made, six of which were delivered to the Royal Family in Brunei.
After the Sultan cancelled delivery of car number four, Dick Marconi bought the car from Williams.
Car number four is now on display at the Marconi Museum in Tustin, California.
The FX has a top speed of around 205 mph (330 km/h).
Ferrari claimed "We don't want to make the fastest car in the world" when they made them. 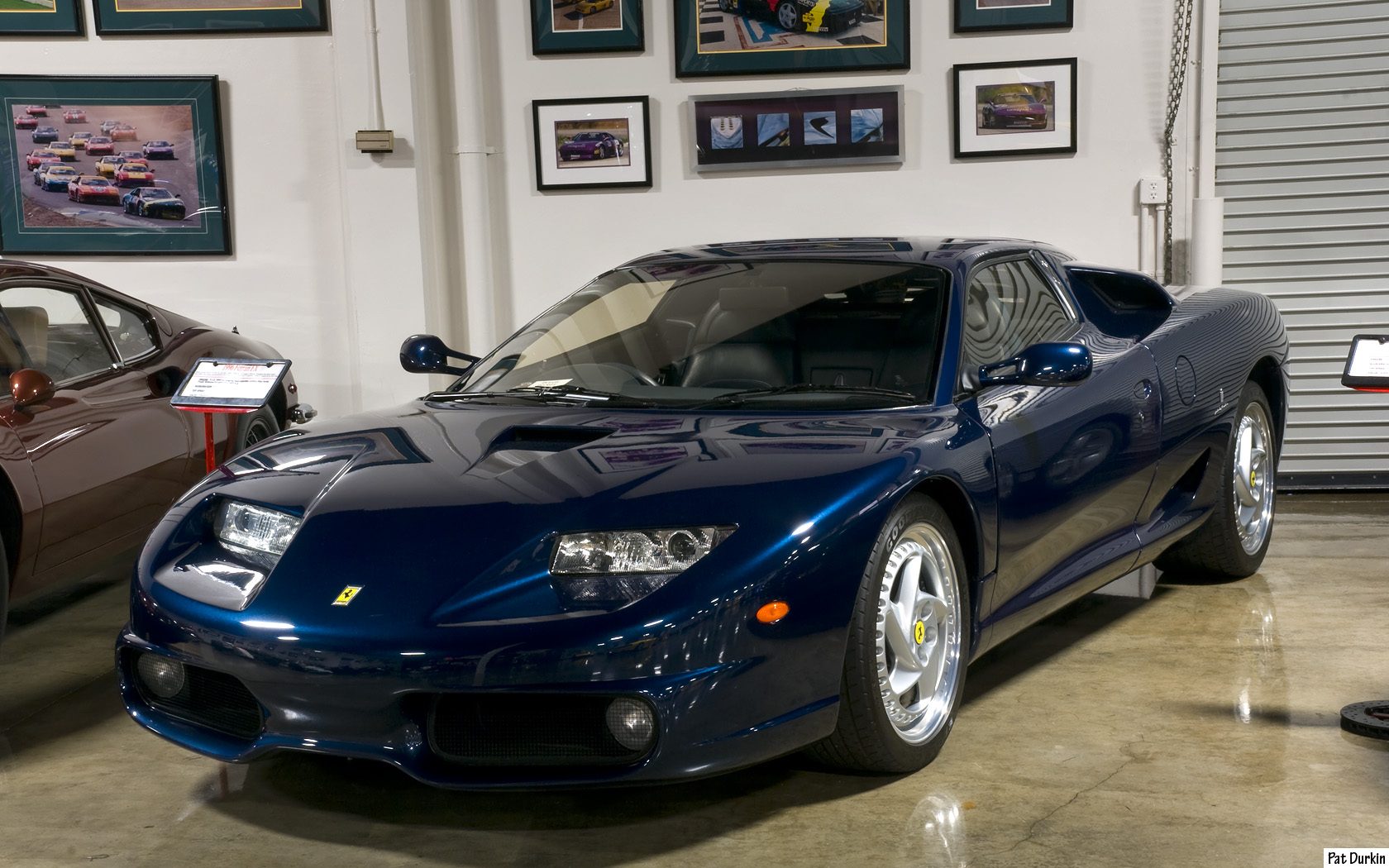 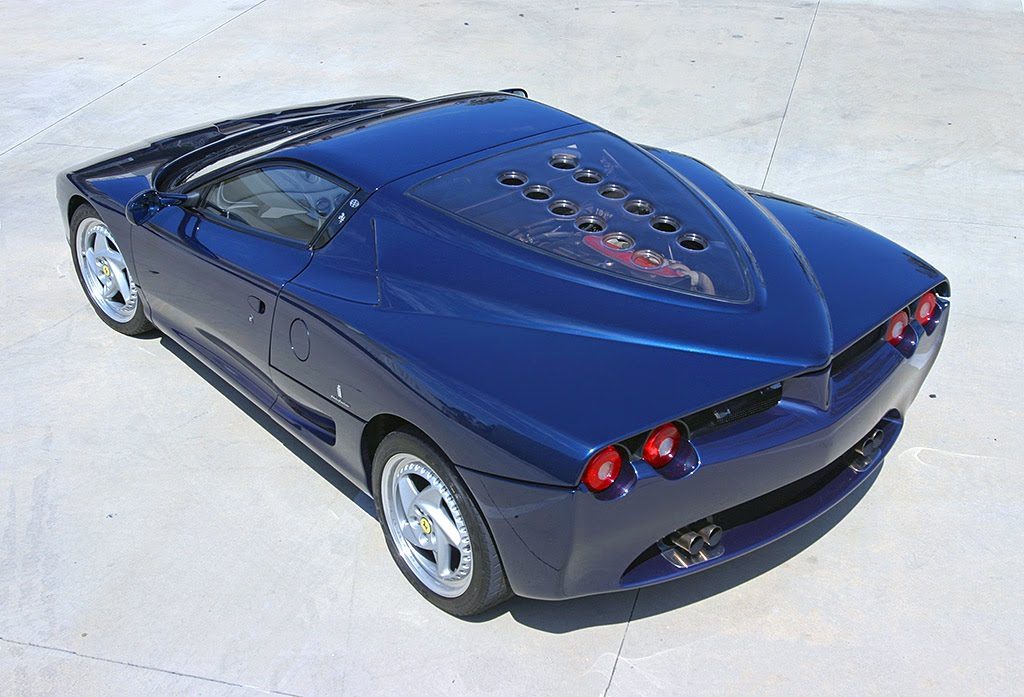 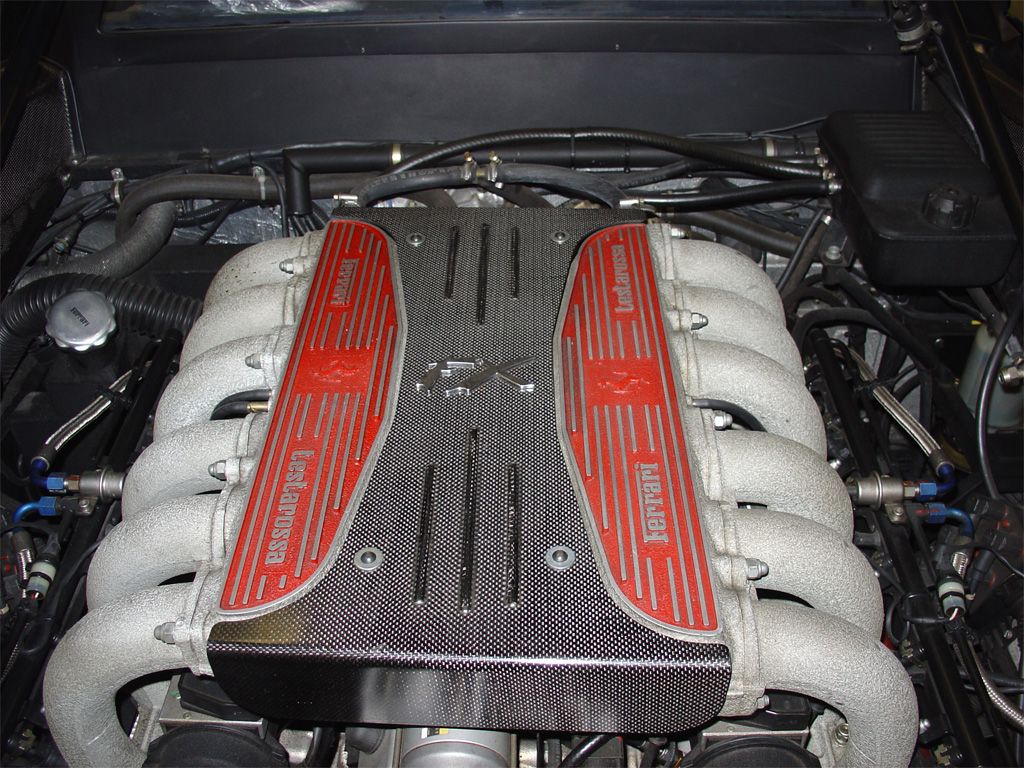 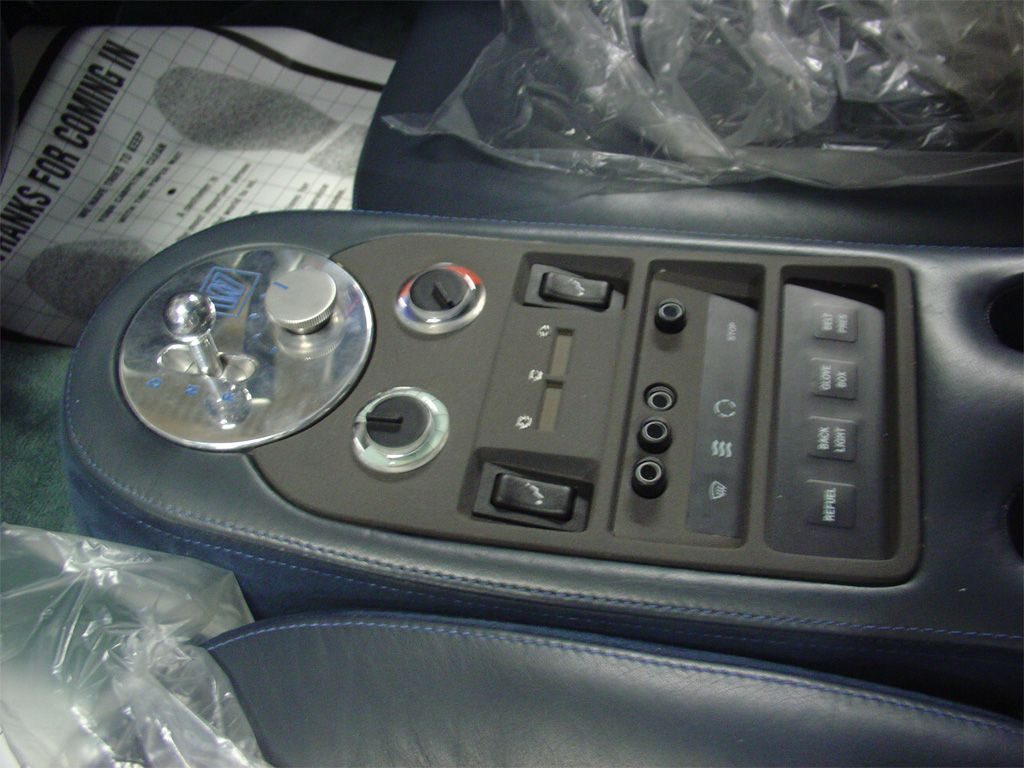 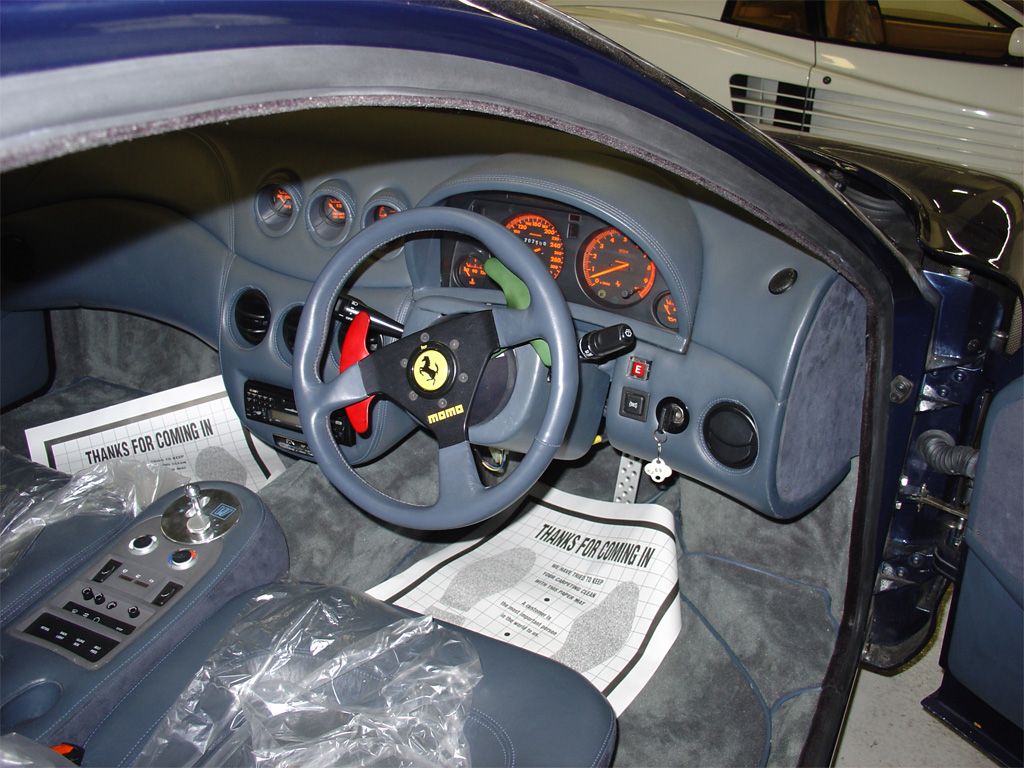 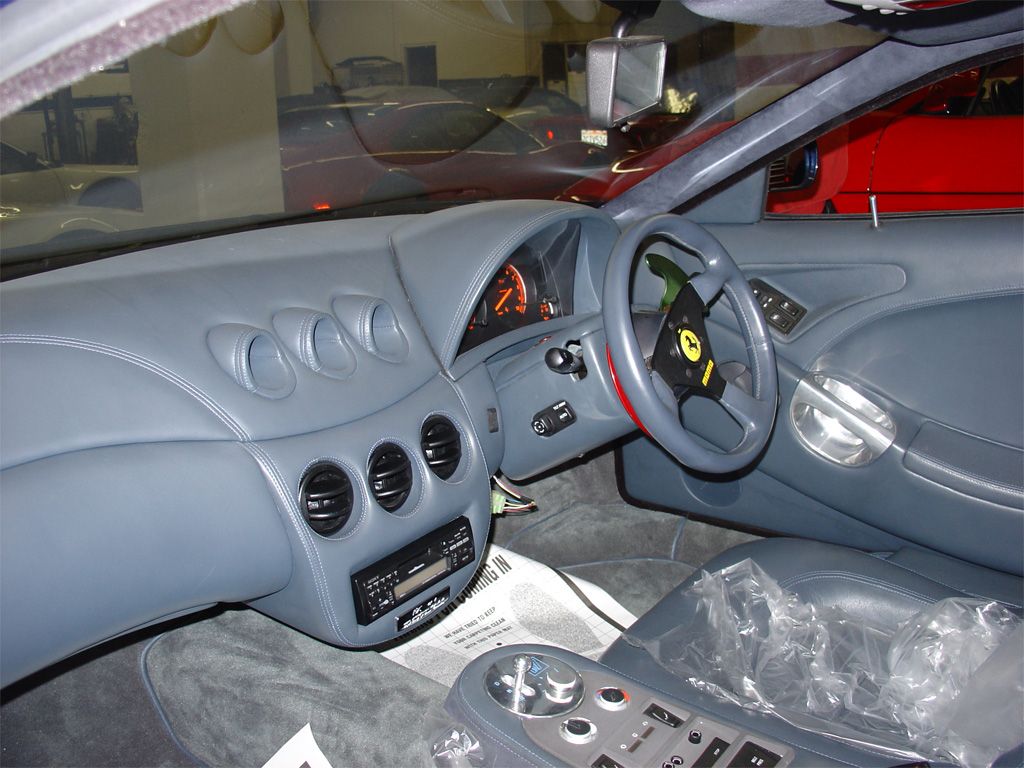 God I hate that man.

I heard about this car but never bothered to search for it. It looks like Italian version of Knight Rider KITT. This may become my fav modern Ferrari.

Oh and doesn't this Sultan of Borneo own like 1000+ cars? Maybe PDI could give him a call; there's your next car list, all locked and ready!

JKgo
Oh and doesn't this Sultan of Borneo own like 1000+ cars? Maybe PDI could give him a call; there's your next car list, all locked and ready!
Click to expand...

Haven't most of them rotted from being out of use and improperly stored for so long?

I think so, more about his collection here