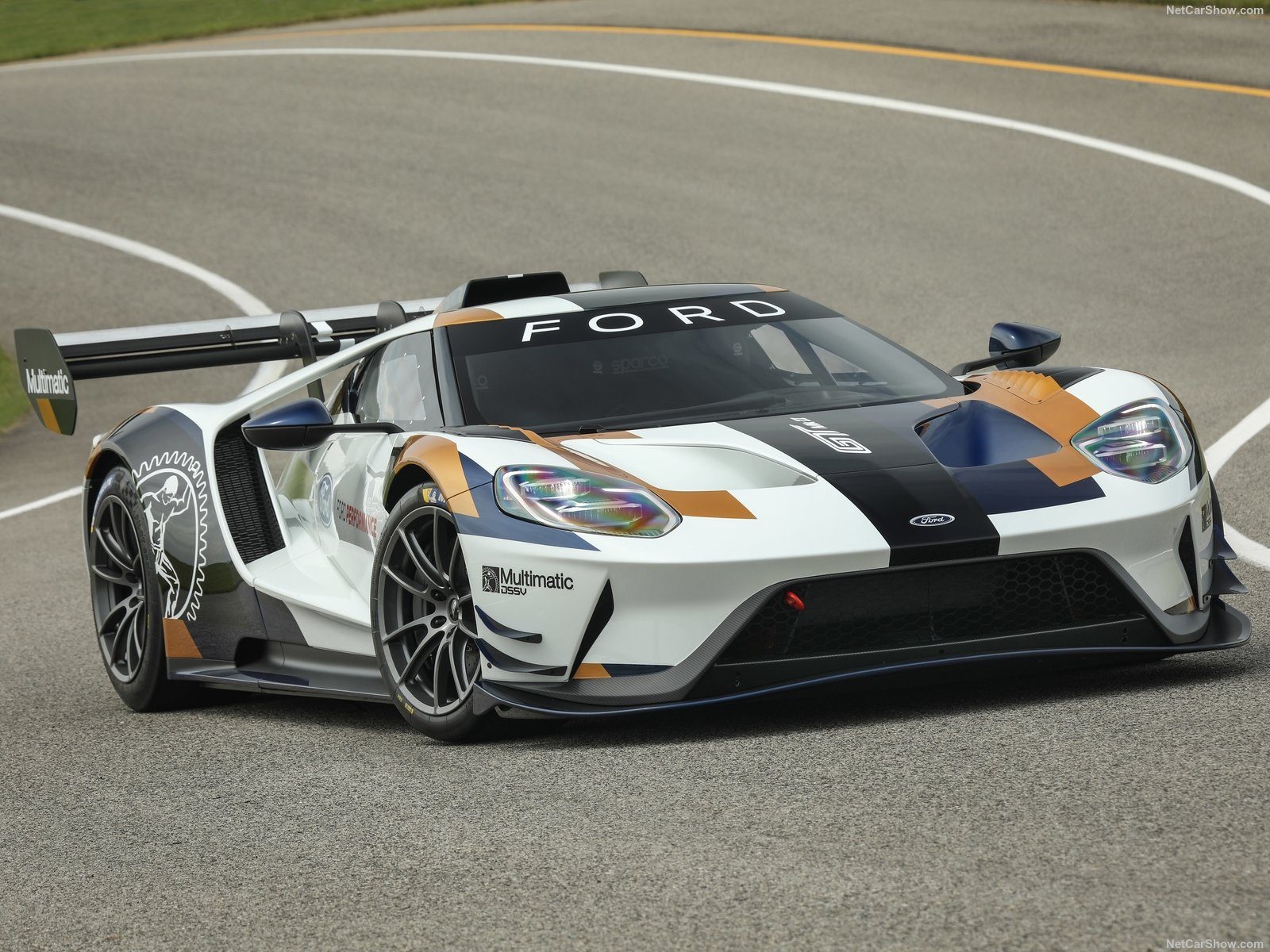 A track-only beast that leaves behind the limitations of competition, with 700 HP 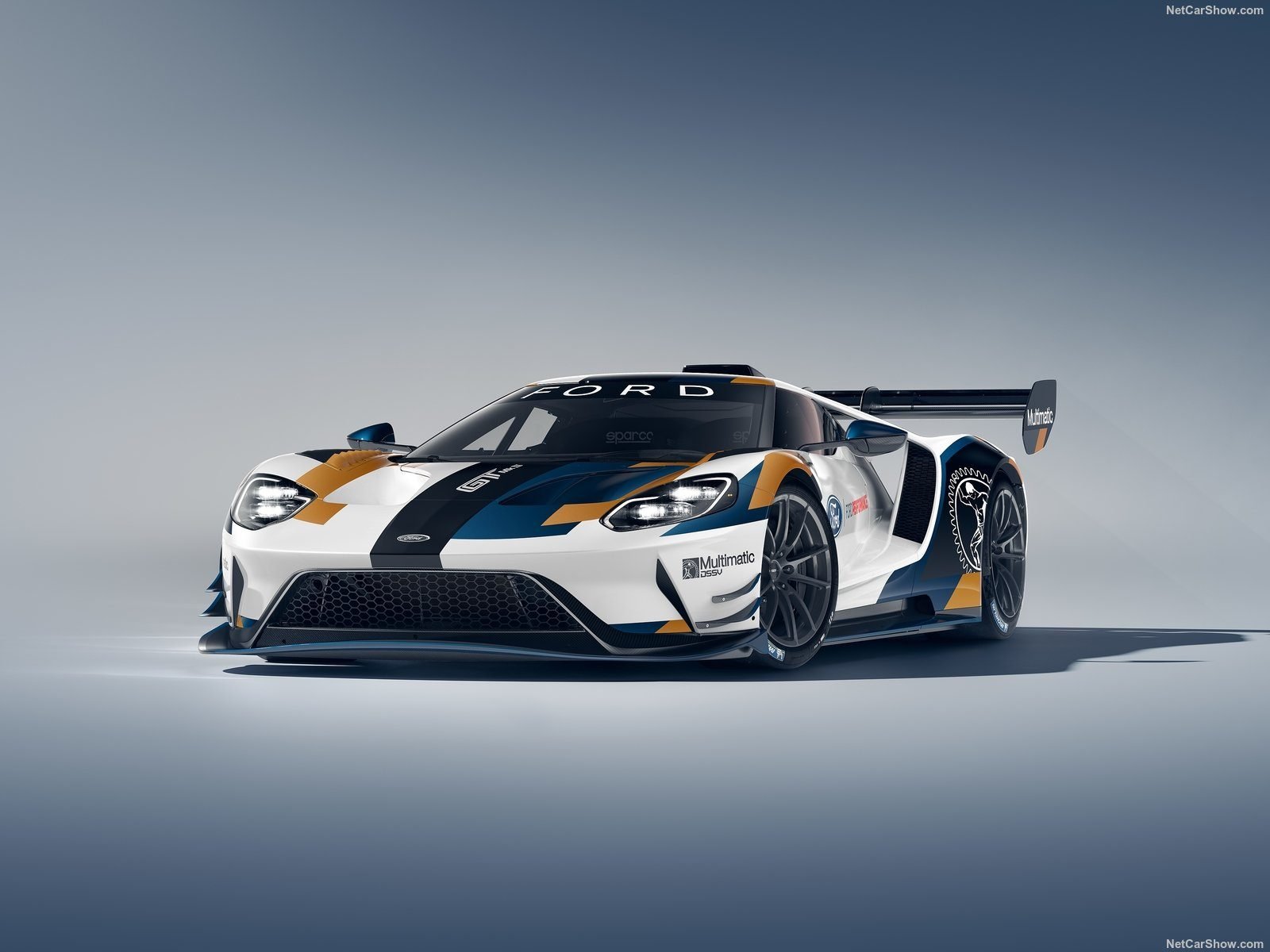 Ford and Multimatic reveal at the 2019 Goodwood Festival of Speed the Ford GT Mk II, a limited-edition, track-only GT that represents the next stage in Ford GT performance. 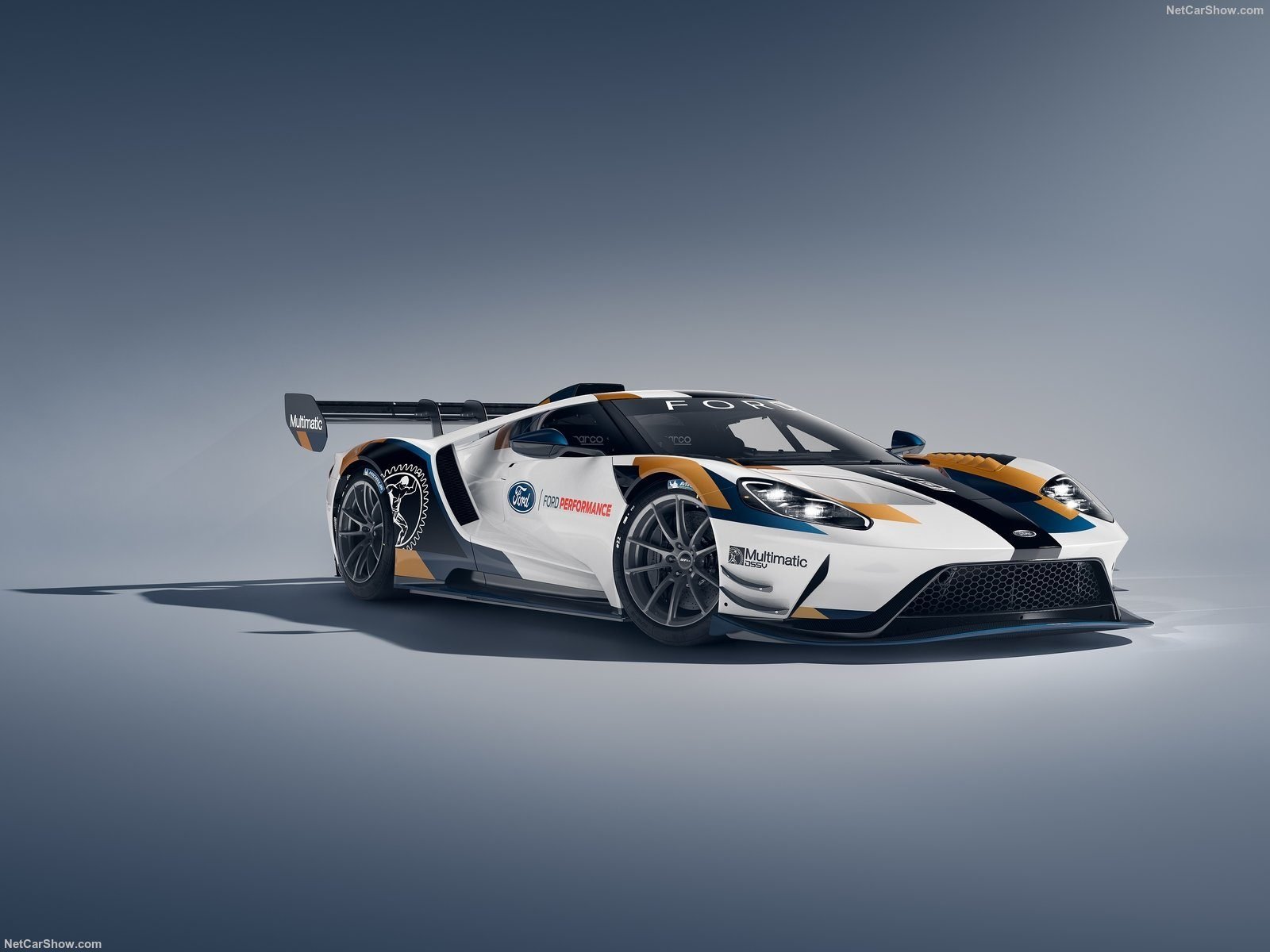 "The GT Mk II unleashes the full performance potential of the Ford GT without any artificial performance limitations dictated by racing sanctioning bodies," said Hau Thai-Tang, Ford chief product development and purchasing officer. "It's the closest GT owners can get to the Le Mans-winning performance and exhilarating feeling of crossing the finish line in the Ford GT race car."

Limited to just 45 vehicles, with a starting MSRP of $1.2 million, the Ford GT Mk II joins the GT race car that won the 2016 24 Hours of Le Mans and the Ford GT supercar. 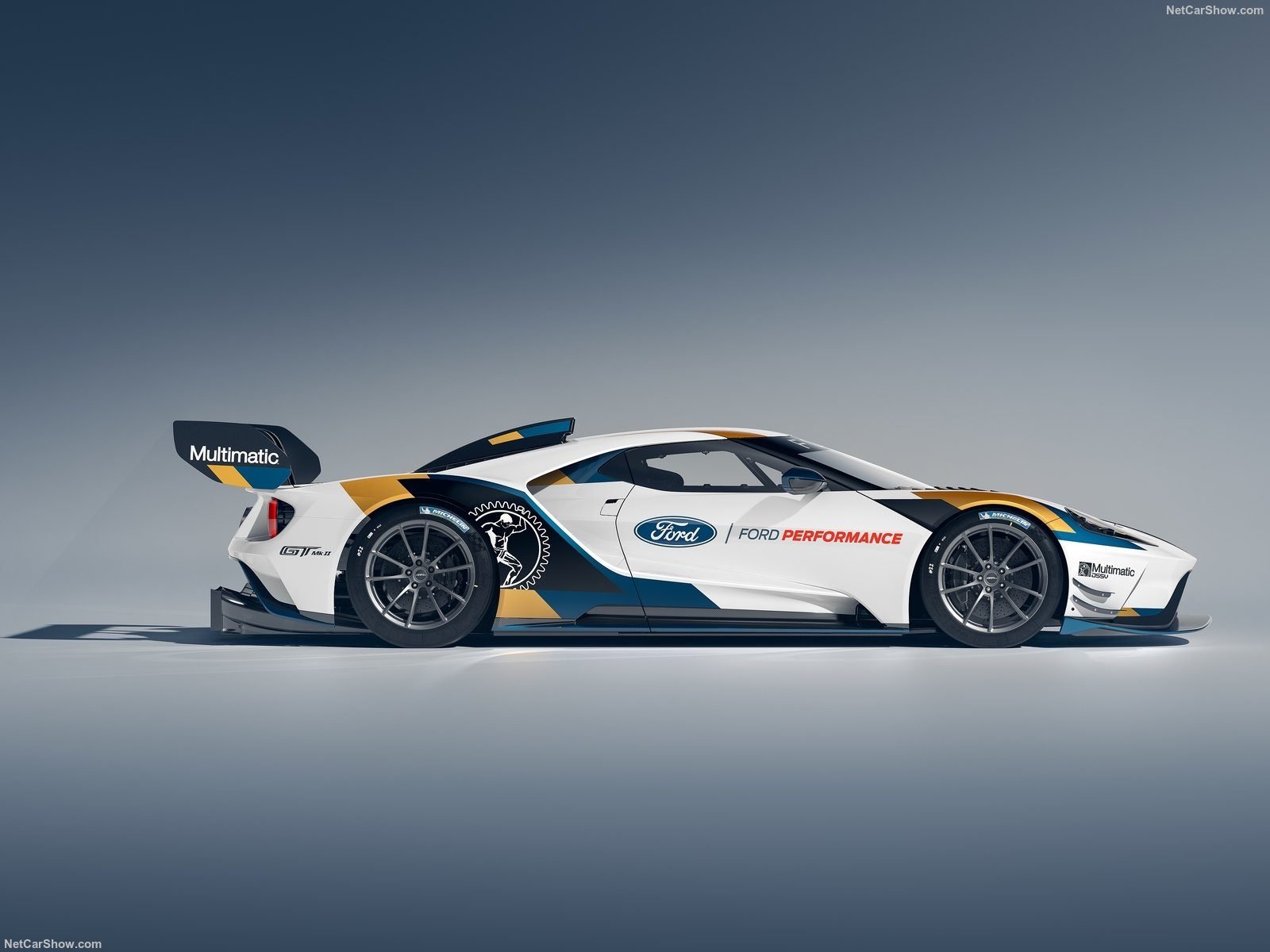 "The true off-the-hook performance capability of the GT hasn't yet been fully showcased," said Multimatic's chief technical officer, Larry Holt. "The road car is obviously limited by the many global homologation requirements that it must comply with, and the race car suffers from the restriction of the dreaded Balance of Performance, resulting in it being 150 horsepower down to the road car. The Mk II answers the regularly asked question of how would the car perform with all the limitations lifted: the answer is spectacularly."

Built in Markham, Ontario, the Mk II begins life at the main Ford GT plant before being transferred to a specialist facility at Multimatic Motorsports where it is crafted into the Ford GT Mk II. 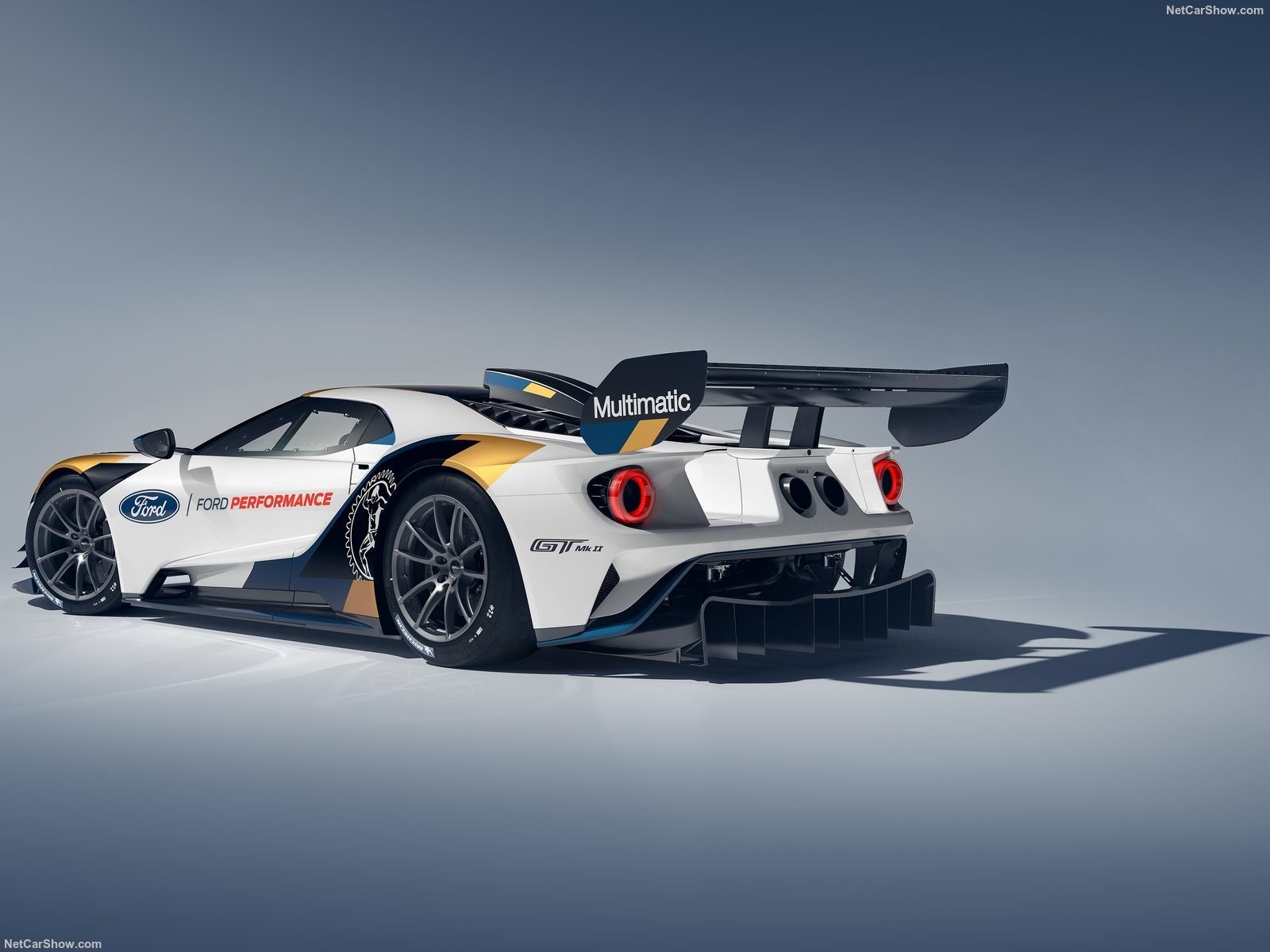 The best of both worlds

The Ford GT Mk II is focused around aerodynamic and engine improvements and shares key features with both the street-legal GT supercar as well as the GT race car. Many of its components have been track-proven in the world's most challenging endurance racing events.

The large dual-element rear wing exceeds what the Ford GT race car offers in terms of downforce. An all-new front racing splitter and diffuser have been incorporated along with new fender louvres and dive planes, which help balance out the extra rear downforce. 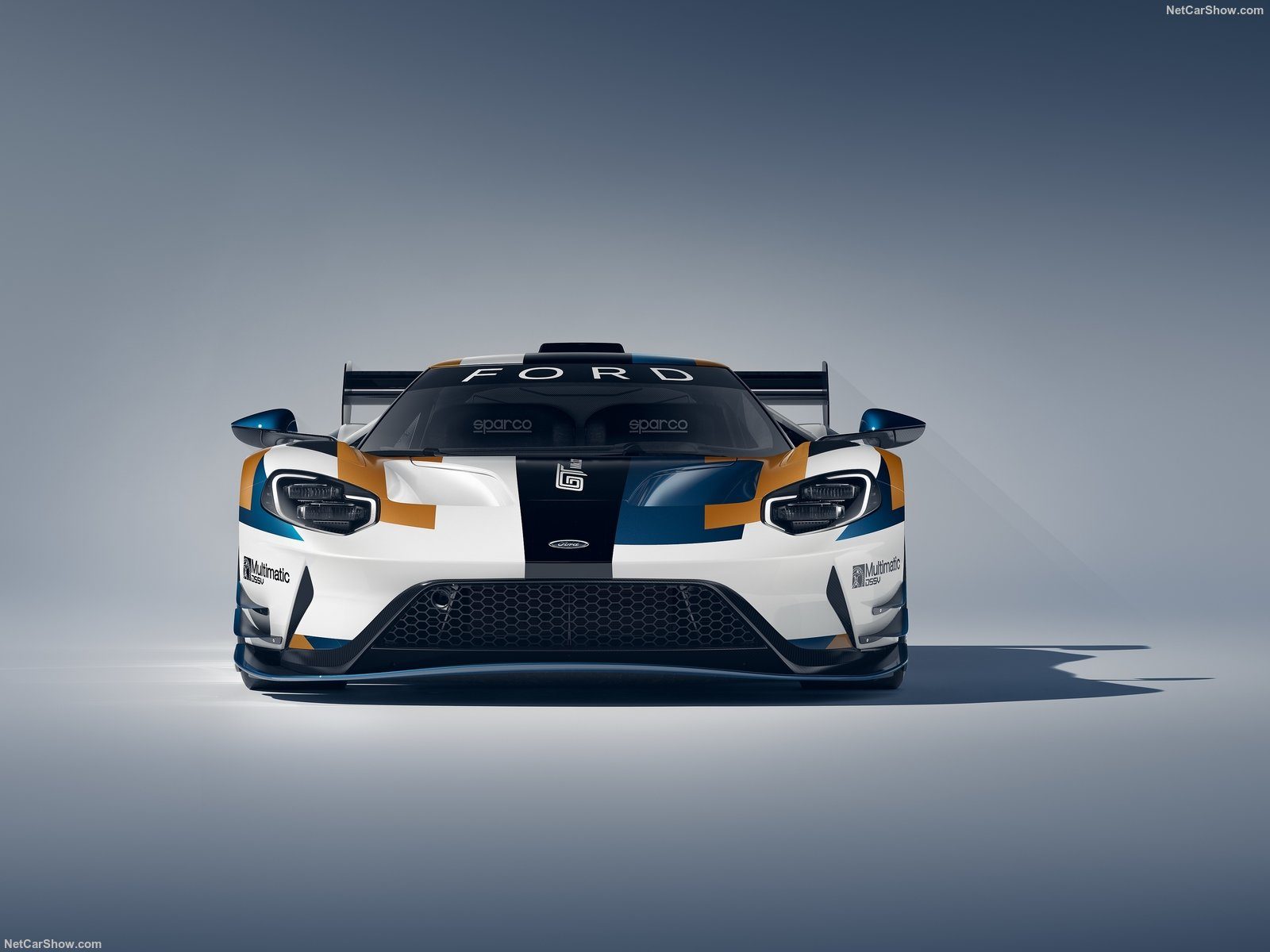 These aggressive aerodynamic changes enable the Ford GT Mk II to generate over 400 per cent more downforce than the Ford GT while fixed aerodynamic elements along with its race-proven suspension and Michelin Pilot Sport racing tyres enable the car to pull more than 2 g of lateral grip.

Ford GT Mk II is also lighter and more agile. The street car's adjustable ride height and drive modes have been removed, providing a weight savings of over 90 kg while 5-way adjustable DSSV shock absorbers work with a lowered and fixed ride height to improve handling and keep the Mk II as aerodynamically efficient as possible. 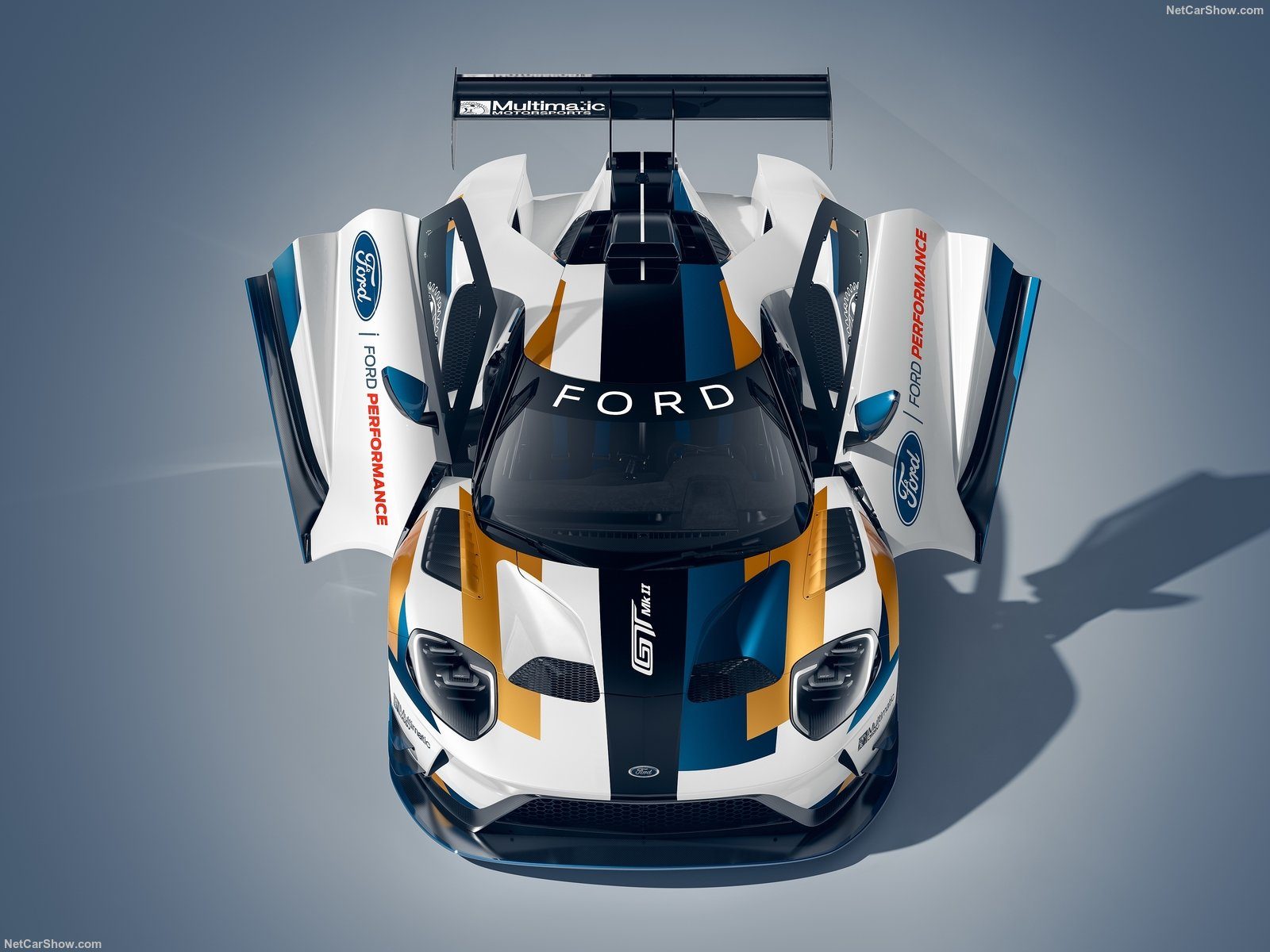 The Ford GT Mk II features the 3.5-litre EcoBoost engine that powers both the Ford GT race car and the road car but since the Mk II is not limited by any racing sanctioning body it is able to generate 200 horsepower more than the race car, making the Mk II the most powerful version of the Ford GT. The 3.5-litre EcoBoost is paired with the same seven-speed dual-clutch transmission from the Ford GT but specially calibrated for this track-exclusive application. 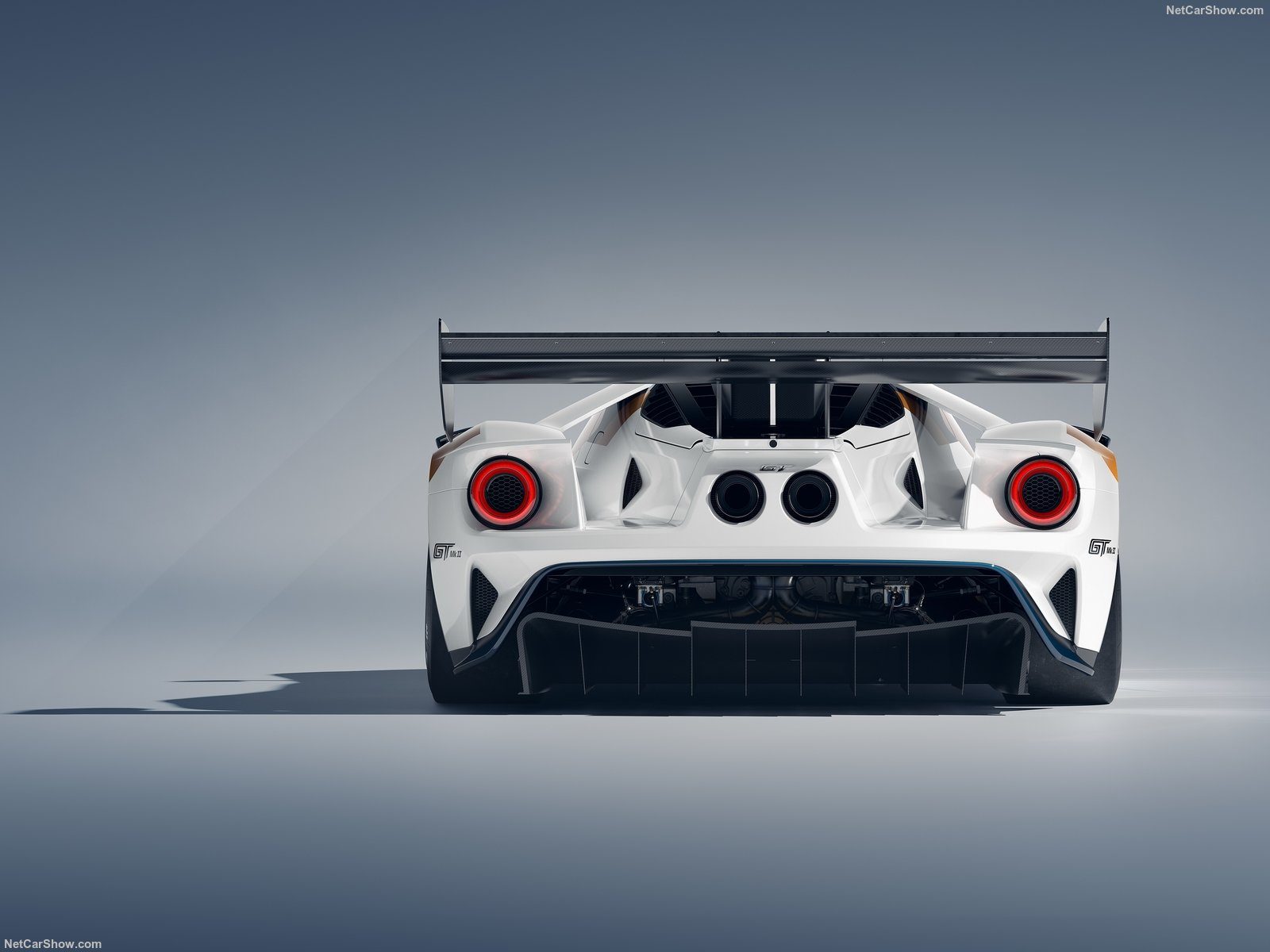 A roof-mounted intake reminiscent of the race car engine air intake has been added for the Mk II to feed auxiliary engine, clutch and transmission coolers, giving the Mk II optimal cooling for the most extreme track day duty. 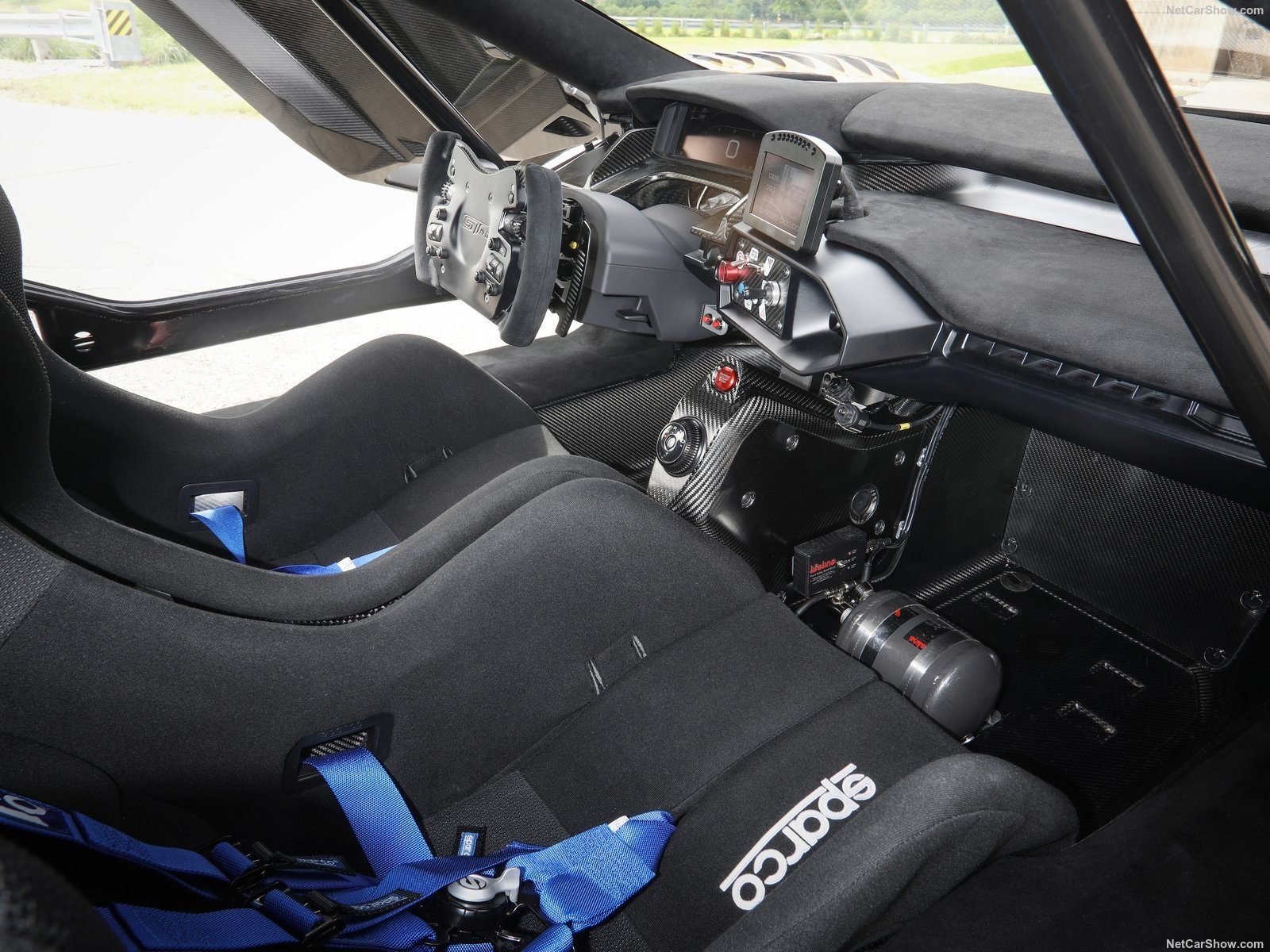 The front fascia and hood of the Mk II are similar to the street car as well as the stylised Ford GT headlamps with signature running lights.

Interior changes include a bespoke Sparco racing seat with a six-point racing harness and an optional passenger seat. A full MoTeC data acquisition system has also added to provide vital information for a track racer, which also doubles as a display for the rear camera.

...I never thought that I'd see the day where a factory-fresh Ford will cost over a million bucks. Yet here we are. Wonders never cease.

I bet you this would end up in Group X. Like the Zonda R and P1 GTR this is a non street legal track toy. The GTE version would make sense in Group 3 though.
Share:
Reddit Pinterest Tumblr WhatsApp Email Share Link