At least with this bad new , i can buy a second hand PS4 to replace my broken one and play GTS. Still time to make more money for PS5 till 2022. 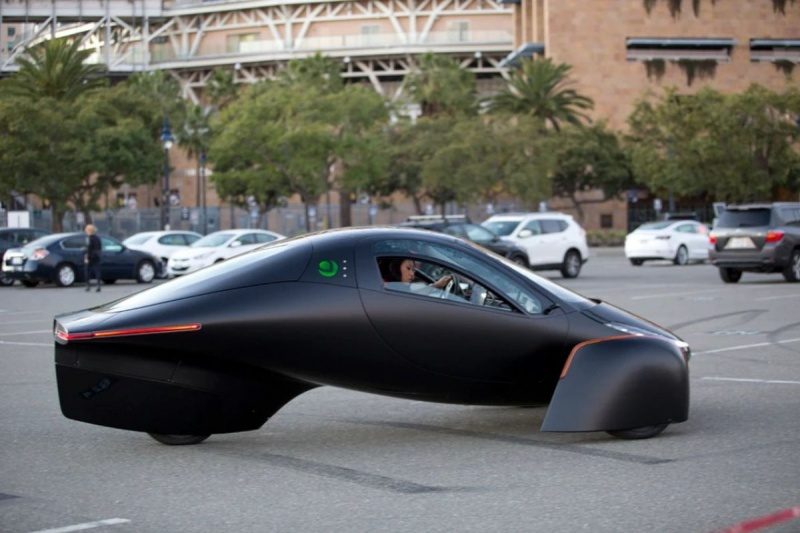 So it will be almost 10 years since GT6 the last numbered GT game came out... Oh and they may want to make another GT documentary for GT's 25th anniversary...

NickXP
So it will be almost 10 years since GT6 the last numbered GT game came out... Oh and they may want to make another GT documentary for GT's 25th anniversary...
Click to expand...

Are you entirely skipping over a complete GT game in order to justify your narrative?

I just hope we get more info soon, like a new trailer. I suppose I can’t be surprised by the delay, considering how PD comes across to me as almost being perfectionist, in a way.
Last edited: Feb 23, 2021

Vspectra
Game graphics polish and optimizations don't fully come together until near the end of development. What they show in their early gameplay footage also doesn't necessarily represent the most up-to-date build with every graphical feature and final lighting pass enabled, just something stable. A big part of the Sony PS5 reveal presentation was Sony wanted to have the games they show actually run on the PS5 as opposed to polished up cinematics made on a high-end PC. GT7 gameplay was far from finalized, it didn't even have ray-tracing enabled.
Click to expand...

still, I don't expect much above gt sport outside of singleplayer and more content, thats just my opinion (but belive in full psvr2 support after today informations)
Last edited: Feb 23, 2021

Will have spent 6-7 years in development by the time it releases... but covid is to blame?

Polyphony is a terribly run studio.
Click to expand...

PD referred to GTSport as GT7 internally during GTSport's development. Can't find the Gtplanet article from 2017 now but it should be there somewhere.

Even if they did start in 2016, it's most likely just early prototyping concepts while most of the devs were working on GTSport and post-launch DLC. Mark Cerny had just began working on PS5 in 2016 with specs not finalized until years later.
Last edited: Feb 23, 2021

Just as I thought. I knew it wasn't worth buying a PS5 just yet

still, I don't expect much above gt sport outside of singleplayer and more content, thats just my opinion (but belive in full psvr2 support after today informations)
Click to expand...

There's a pretty clear difference in Nurburgring's lighting/shaders and graphical assets (a massive wall of a flat unfinished texture to act as a forest literally on a main straight) versus the final game Nurburgring during a 1.5 year span there. This area isn't just some far off section you would never see while racing too.

Plus, Monza in GTSport looks great and is full of 3d trees? 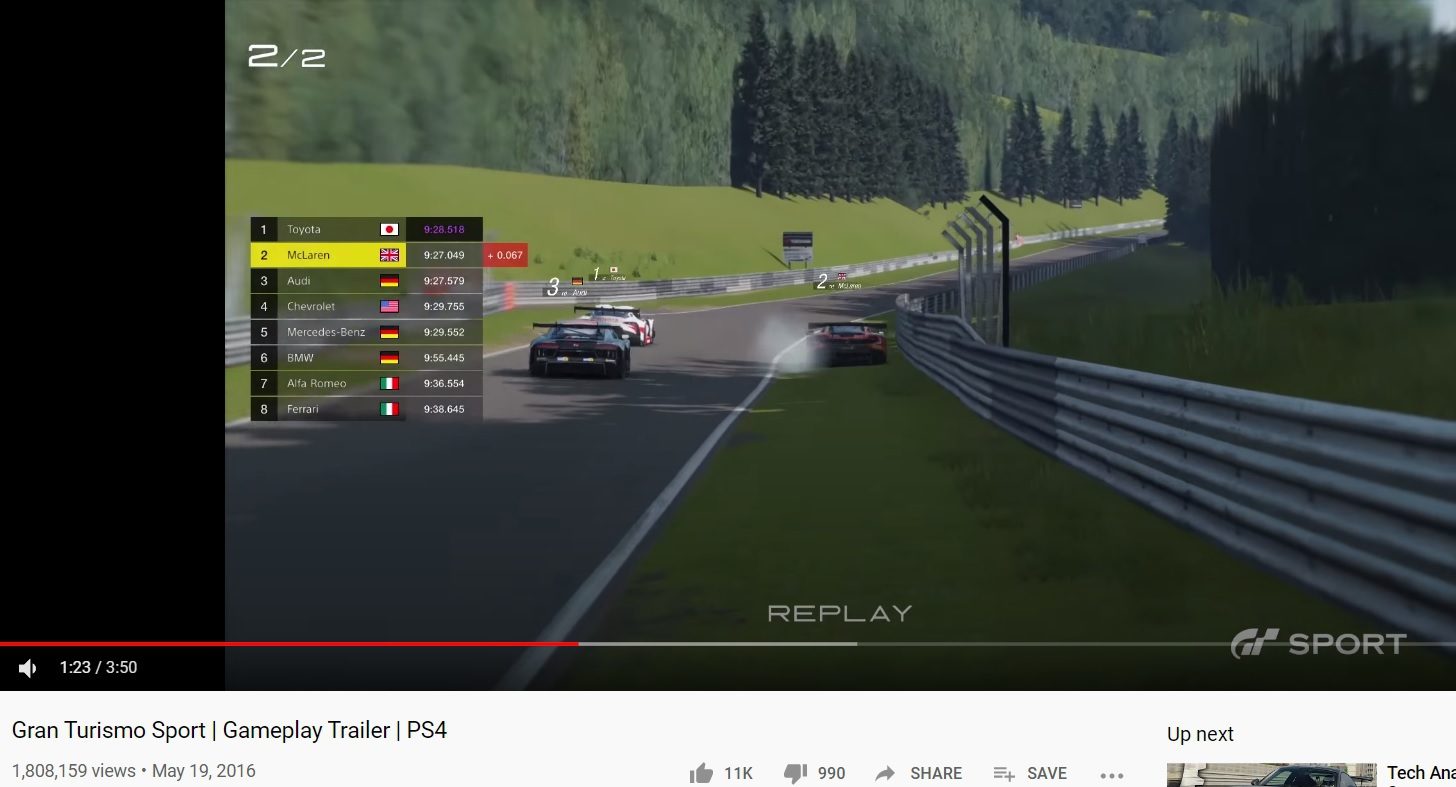 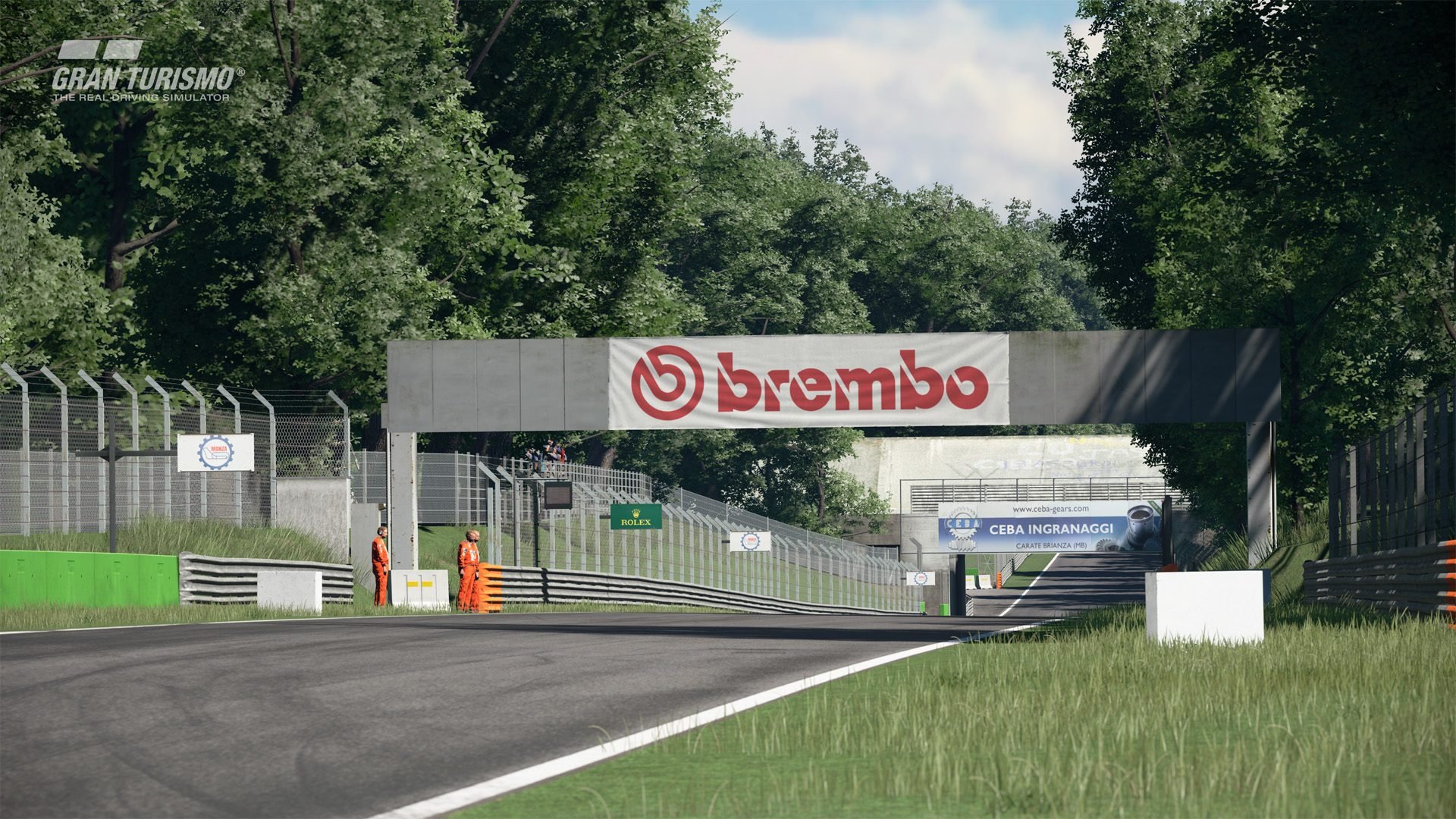 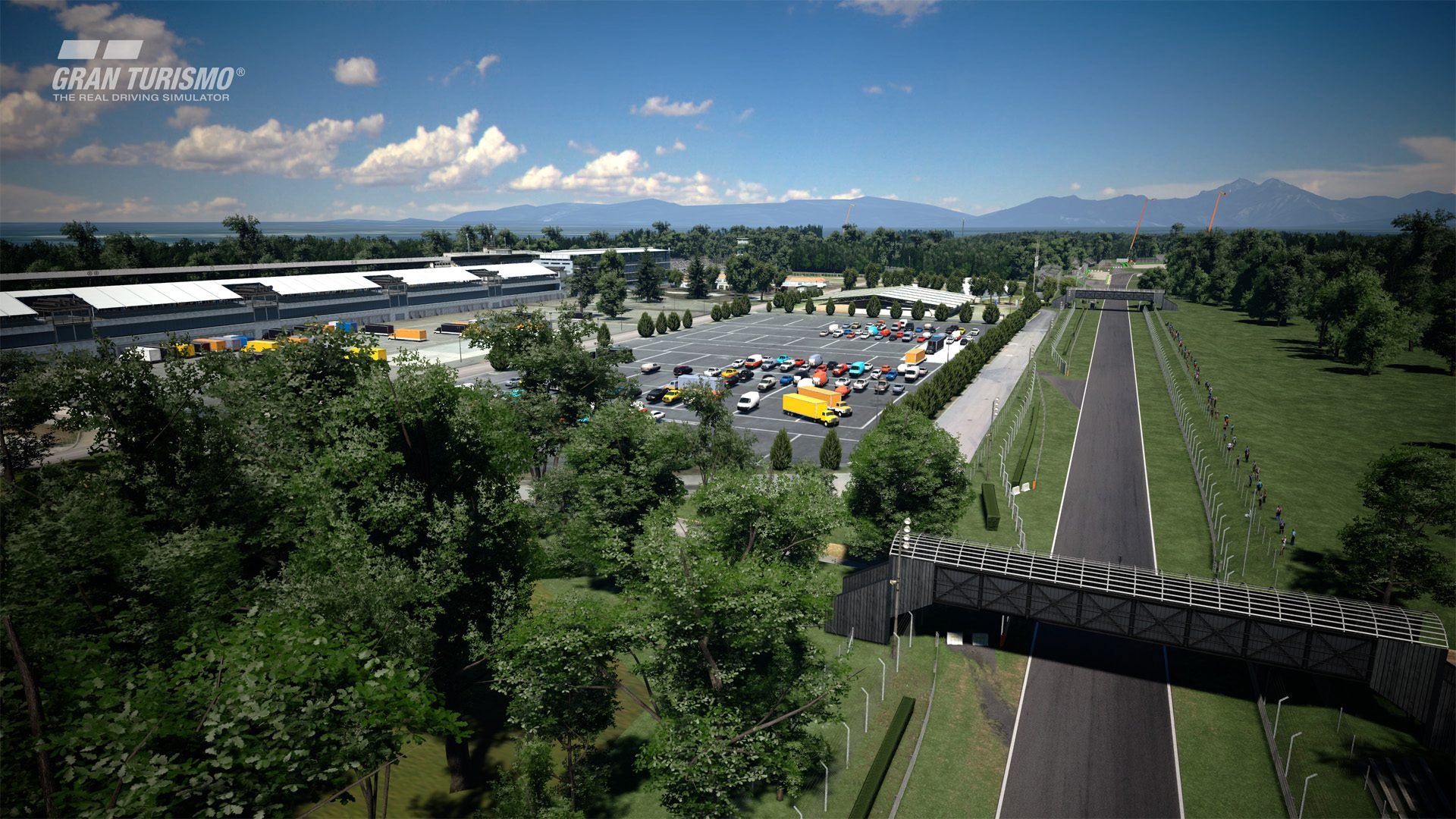 If GT7 had released holiday this year, it would have been about 1.5 years since its gameplay reveal.
Last edited: Feb 23, 2021

Not unexpected, but I'm glad about it. Means I can still hold off for a PS5.

I was reading again and was about to post the same thing!

AHA!
What did I say?
And people doubted me.
@Famine

Of course this game had to be delayed.

Reasons for the delay? Hmm let me think...

For one the scans, mainly older vehicles new to the series. It's just not an appropriate time right now to be sending out dev teams on location around the world. Newer vehicles could possibly be developed from manufacturer CAD data but the classics nah not so much. This does make me hopefully that in the longterm we do get a fully fleshed out vehicle roster with a consistency reminiscent of GT4.

I'd like to think that most of the tracks would have been laser scanned by now, given how long it's been since significant GT Sport updates and the initial GT7 announcement. Given there's usually approx 15 new tracks per GT release, half of which are fictional, surely these have been done by now right? Plus PD already have existing track data for Motegi, Silverstone, Indy and Daytona (if they're all set to return that is).

That or Kaz's ambition has truly run away with him and we're in for some crazy new features. Seriously though I'd love to know what's taking up the lion's share of developer time. New engine? New physics? New AI? New netcode?

I was originally expecting GT7 to be GT Sport Enhanced Edition with more tracks, more cars and a better career mode - that doesn't strike me as something difficult to put together. But now I'm doubtful this is the case given the delays. This latest entry really has the potential to become something special. Revolutionary rather than evolutionary.

This is good news imo, I'd Much rather as near as complete a game rather than a release as is to meet deadlines and months and months of patches. And yes, I know we'll get patches anyway but you all know what I mean.
S

Get me a cloud so I can fall off of it!

Petroperu
AHA!
What did I say?
And people doubted me.
@Famine
Click to expand...

I don't know, what did you say? And why am I tagged in this post?

Edit: Oh, you're the guy that lied about what it said in a trailer, then pretended that being caught out lying meant people were attacking your opinion. Yes, I recall.

Good: More people will have PS5s by the time GT7 actually releases, which of course means more GT7 copies sold.
Bad: No GT7 this year

I don't think Covid was the main factor TBH. Nearly every GT game in history has been delayed and some of them multiple times. I always thought 2021 was extremely optimistic given PD's history. Fine by me, I'd rather they release it when it's as ready as possible.

samoht gtx
PD have never released a GT game prior to a console's first price drop, no reason to really think that GT7 will be any different. Using Covid as an excuse is hilarious, since all prior GT games were also delayed without any global pandemics.

Anyway, happy to keep enjoying GT Sport for now, will look forward to GT7 when it eventually arrives.
Click to expand...

I'm pretty sure GT6 came out about 2 months after the release of the PS4?

ImaRobot
Are you entirely skipping over a complete GT game in order to justify your narrative?
Click to expand...

Umm, no of course not. I am just a bit MAD and SAD at the same time.

I'd rather let the developer make a finished game rather then rush the game for 2021 release and have an unfinished game. Also people safety is number one priority. Good job PD 👍

Veilyz
I'd rather let the developer make a finished game rather then rush the game for 2021 release and have an unfinished game. Also people safety is number one priority. Good job PD 👍
Click to expand...

And what if the game release in late 2022 and still a bad unpolished game?

Gran Turismo 7 Set to Arrive in Second Half of 2021, According to Fanatec
2 3

Gran Turismo 7 Confirmed to also launch on PlayStation 4, is a cross-gen title
65 66 67