I like phototravel. But all the locations were either in Japan, the USA or Italy. I'd like to see more cities, and more natural wonders (like the Bonneville Salt Flats, so I could take a pic like this one here:http://img527.imageshack.us/img527/1971/enzoatsaltflats0pb.jpg)
But most of all, I want to take phototravel pics where the car is moving on a public road with interesting scenery.

That picture is amazing.

Strange idea, but what about a photo location in a mechanic's garage on a pneumatic lift and possibly with parts off the car. Never gonna happen but I would think that would look good.

A parking lot with other cars on it, possibly cars of your own choice.
The highlands of Scotland.
Pitlane on some track.
In front, or underneath, the Eiffel tower.
On the deck of an aircraftcarrier.

A car flying on a parachute?

In front of the Bay Bridge in CA, the salt flats like you said, and an auto show.

South of the South

I'd like to see a location just infront of the Sydney Habour Bridge.
And one of those winners circles, I think its called, like what they have at the end of the Nascar races.

I can't believe this hasn't been done before, and if it has, who cares? I like this thread. 👍

A parking garage would be wonderful.

What I'm hoping we'll see in GT5 is time-accurate photo locations, with varying weather and lighting conditions as well as movable props such as other cars, models (???

), doors, lifts (like in the garage and on the carrier), cones, etc... as well as lighting equipment... poseable cars, on-off switches for lights and signal lights, openable doors, action poses (tilted as if in turn, tires moving, etc) man, I could go on all day.

And maybe even downloadable content... but I'm not holding my breath just yet.

How about some more places? Like:
The top of Taipei 101 Tower
A floating icesheet in Antarctica
In front of the Giza pyramids
Inside the Louvre in Paris
On top of Mount Everest (could be a bit tight...)
On the great wall of China
Parthenon ruins in Athens
Inside a volcano crater, or in front of an erupting volcano
The Whitehouse lawn
Grotta Azzurra (blue cave) Capri, Italy
Inside the St. Peters church in Rome

nothing much to see at Everest... best mounts would be Kilimanjaro in the background or around Fuji.

one with ayres rock in the background maybe?

Team666
A parking lot with other cars on it, possibly cars of your own choice.
The highlands of Scotland.
Pitlane on some track.
In front, or underneath, the Eiffel tower.
On the deck of an aircraftcarrier.
Click to expand...

You read my mind!

I'd also like to see maybe 1 in front of your house.
PGR3 anyone?

niky
nothing much to see at Everest... best mounts would be Kilimanjaro in the background or around Fuji.
Click to expand...

I was actually mostly after the "above the clouds effect", But also, in clear weather, the scenery must be breathtaking.

one with ayres rock in the background maybe?
Click to expand...

I was thinking about that too, but I couldn´t remember what it was called

A few noteable locations (with photos): 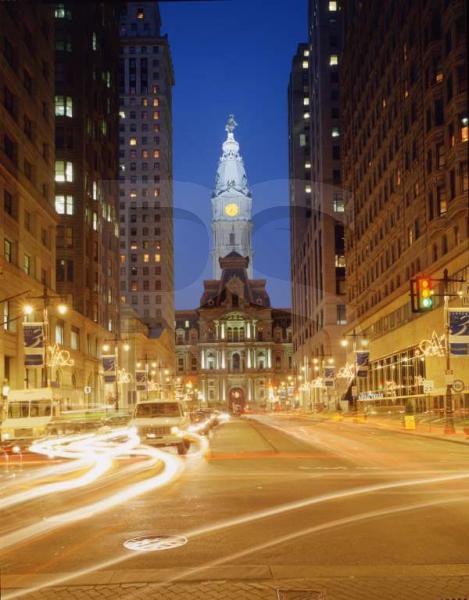 I invite you to revive my thread on this topic from my own topic at:

There are some good ideas in this thread, though. Just wanted to show off one of my old threads with discussion on this.

Great stuff! I liked a few of the ideas in you thread, camerawise, but some of them were a little too in depth...
Also locations were surprisingly similar, but I liked the moon and the possibility to place a few cars on any of the tracks in the game and take a phototravel pic, instead of photo drive.
More locations:
Niagara Falls
Everglades, Florida
Some Atoll
Red Square, Moscow

I would like to see London as a place, even Southampton and Eastleigh as a photo travel place. Aswell as Kent and Rye.

Nice Lambo in the foreground at Piccadilly Circus

I really enjoyed taking photos of the cars in GT4, and I remember a lot of people on hear slagging the idea of Photo Mode off, but for me it's even better than I thought.

The helipad at the burj al arab 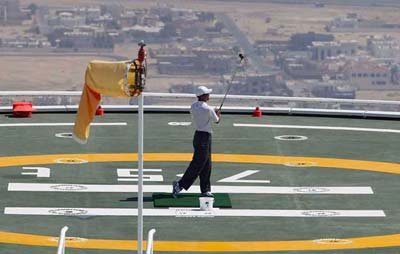 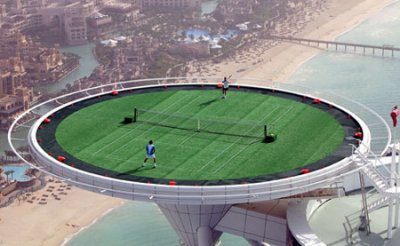 And because of my hometown bias, a few locations in Poznan.
I

TVR&Ferrari_Fan
even Southampton and Eastleigh as a photo travel place. Aswell as Kent and Rye.
Click to expand...

Id like to see like a paddock area or parc ferme or something, maybe a rally service area?

TVR&Ferrari_Fan
I would like to see London as a place, even Southampton and Eastleigh as a photo travel place. Aswell as Kent and Rye.
Click to expand...

Alongside landmarks such as the eiffel tower, comes the Eastleigh branch of Sainsburies, and the caravan park at Rye.

In a middle of a gun fight in Bagdad, now that would be cool.

integra.98
i would also like the idea of photomode just the car cruisn on a highway or a farmway that would be nice man
Click to expand...

That would be cool to have nice action shots on a So Cal highway at dusk...

I think the idea of having optional objects to put in photo. Like at an airstrip you could have the option of putting in a jet, or natioal flags on a stand behind the car.
On the gold coast, a beach.
On a production line of cars.

On a raft on the Amazon river!
In front of the Wailing Wall, Jerusalem.
Madison Square Garden.
Cape Canaveral, in front of a spaceshuttle.
An abandoned subwaystation

RobcioPL
In front of famous a Stadium
Click to expand...

Why settle for infront of it! Imagine being inside it, inside St james park or the Apporo dome or Wembley, take a picture inside the stadium with the car on the pitch

Now that I think about this topic, my old topic was mainly about how Photo Mode should be like in GT5. I wanted to touch on places in my own thread about it, so I apologize for stating that there was already a thread on photo mode places.

Sometimes when I think about car photos, I sort of think of what you'd see in car brochures and magazines. If you've been to a car show and got brochures for specific car companies, then you'll see pictures of cars in locations like city streets at night (my favorites), next to a mansion or really expensive house, or even off road. I would love seeing more of stuff like city streets at night. Here in Houston, I was at the Houston Galleria shopping mall with my brother. It was the day after Christmas, and as we were on the roof of a big parking garage, I could see the beautiful Galleria area from above. There were a few tall buildings, not to mention traffic on Loop 610 that night. I can remember going to Kerrville, TX (hour northwest of San Antonio). That is a beautiful city in the Texas hill country. Some even say that it's a great place to be in around winter time if you're in Texas. As much as PD travelled the world with GT4, I'd like to see them with places in South America and Australia. Maybe for the Dakar or rally machines, maybe imagine taking pictures of your car as the Atlantic Ocean is in the background in Dakar, Senegal.

This is just another aspect of seeing the world. I think if PD can find some good Photo Mode areas, they can cover every continent except Antartica. Unless of course, you can take pictures with penguins looking at your car ^_^. While the places covered in GT4 were good, I think it's time to touch a few more cities and countries. America, Japan, Italy, and such are good, but there could be more places to expand the "seeing the world" aspect. Let's keep the discussion moving, people.

CLOSED: POLL: The Photomode Tournament: Season 05 PMC - Round One

CLOSED: POLL: The Photomode Tournament - Round 1
2