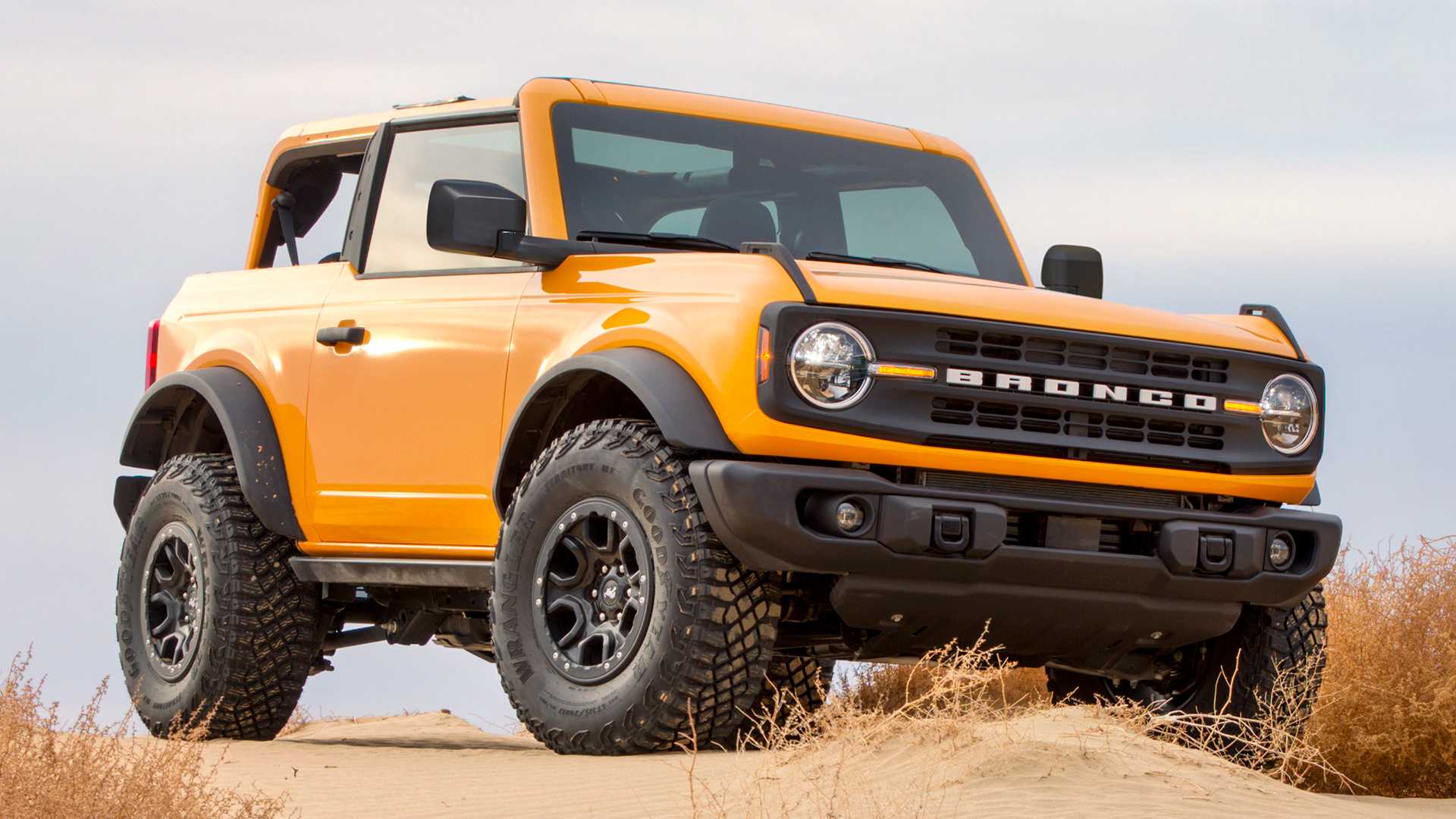 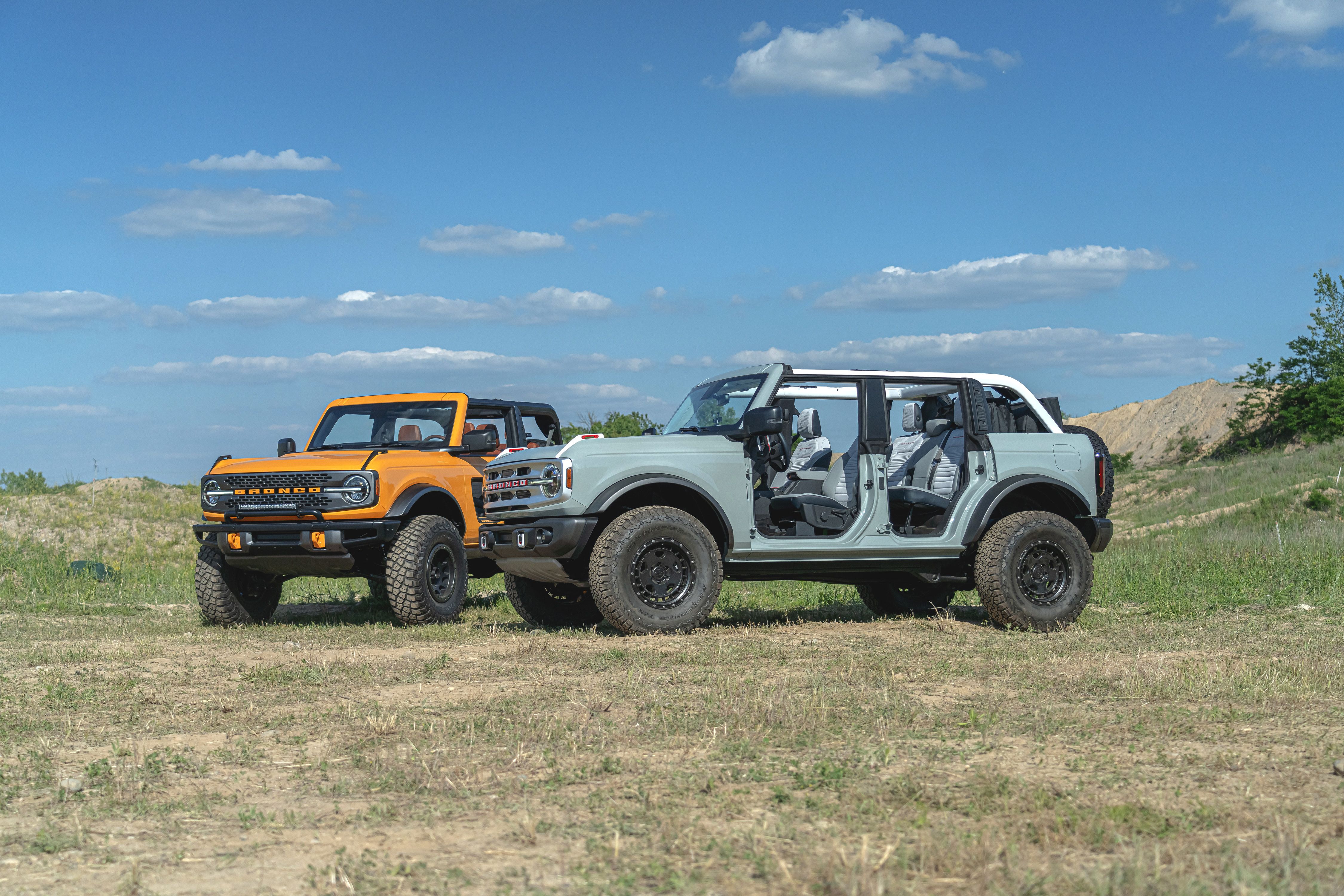 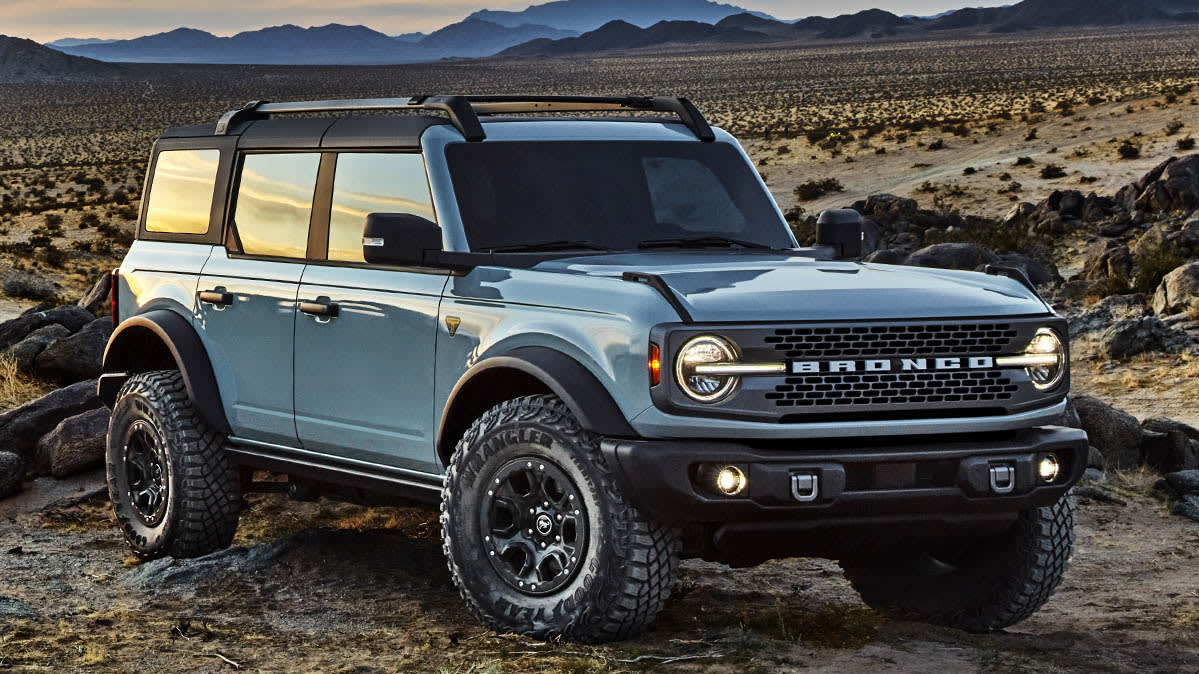 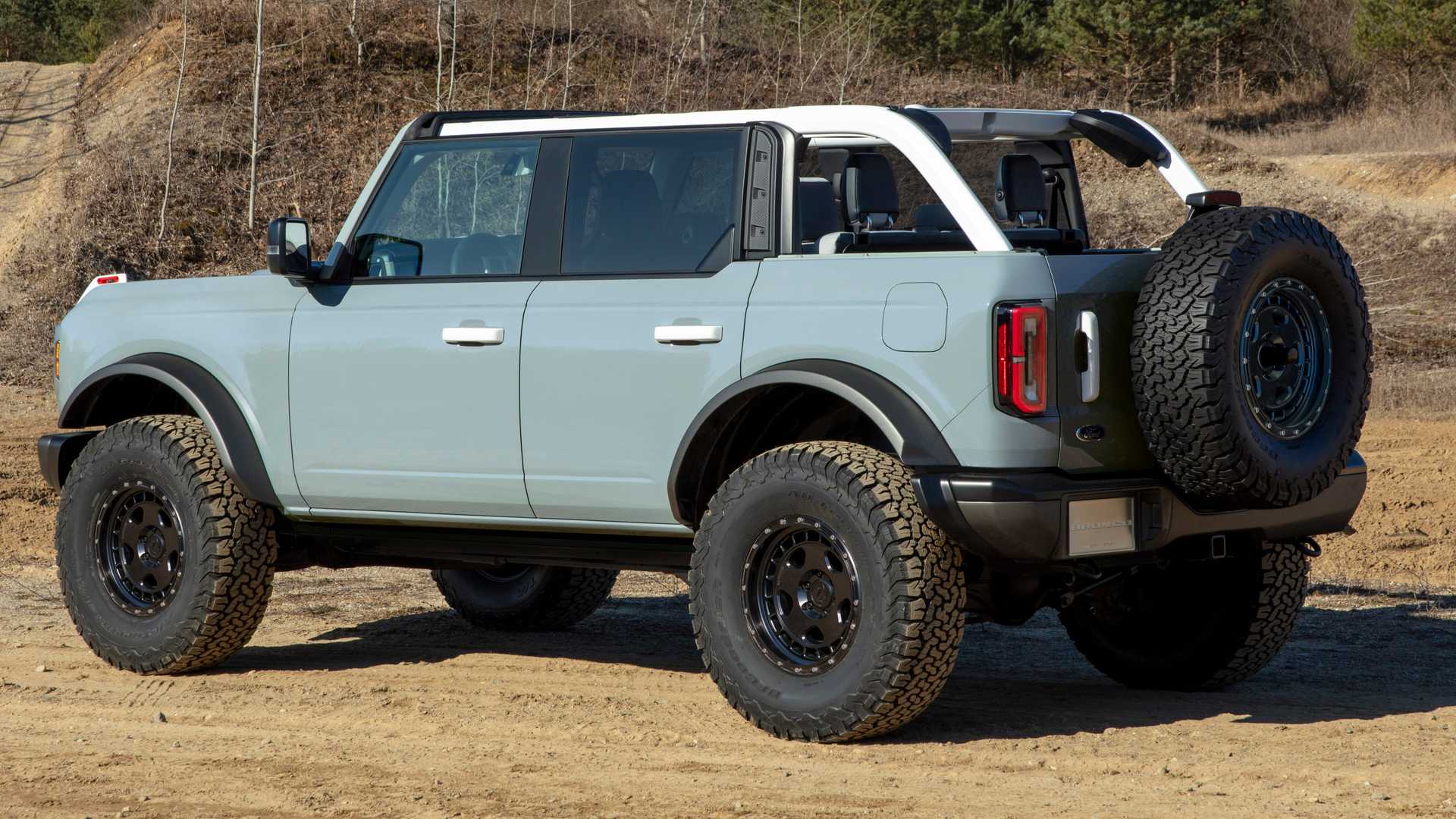 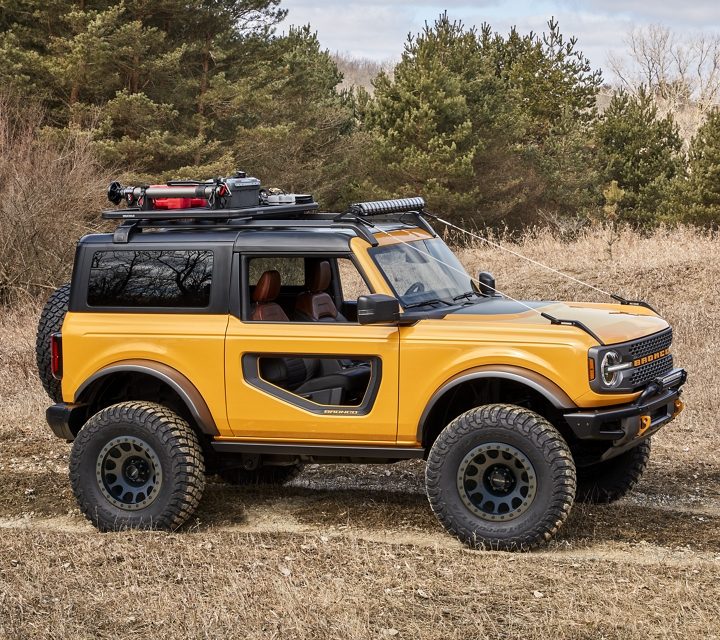 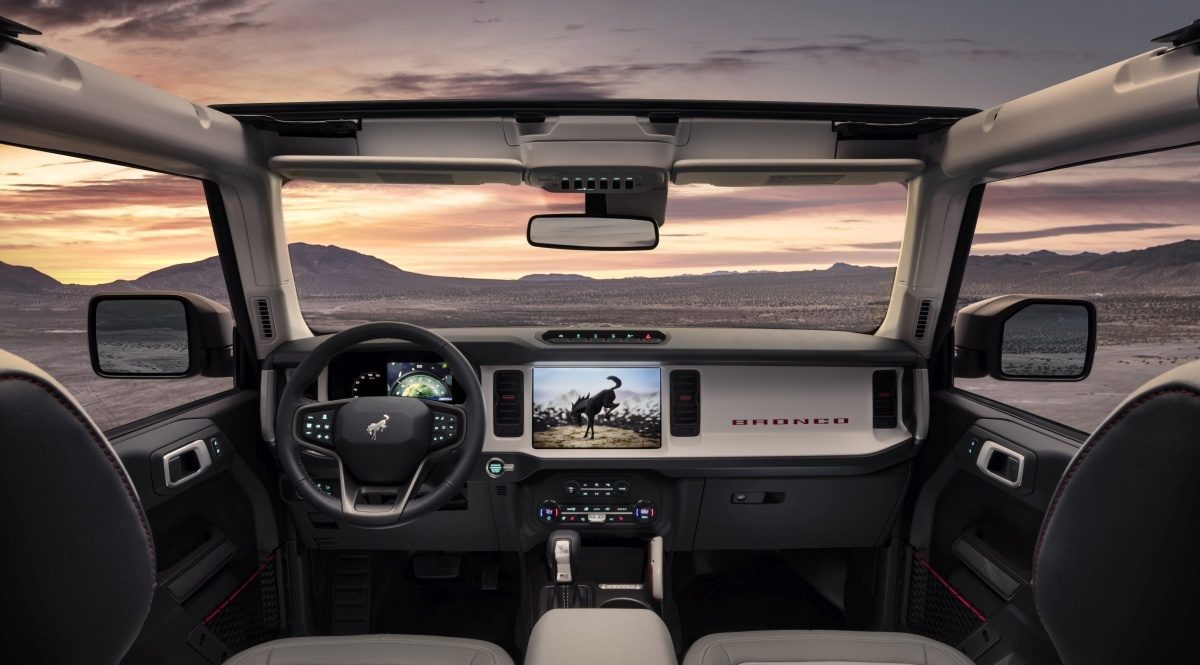 Sub-Zero, why not. I'm not really an offroady guy but I'm glad they made this. And that it looks good.

Ford has completely nailed the retro yet modern Off-roader with this thing. Certainly far better than the new LR Defender.

One of the top three Fords I would buy if money was a complete non-issue would be a first generation Ford Bronco. That thing oozes cool and would 100% be Sub-Zero.

While this isn't quite to that level of cool, it still is very much cool in its own right. I love this thing. I usually think it's really financially unwise to buy a car brand new, especially if it's the first year of a new model, but considering how affordably priced a lot of the lower trims are (28-35K), I'm very tempted to ignore that. I really want one of these things. I don't know whether I'll take the leap and buy a new car/truck, but this is definitely the one I'd do it for.

Good reason I wanted to poll it so early. I think it's really cool, and if I owned one, I'd have to vote Seriously Uncool.

Just like Ford GT from 00s, Mustangs from 21st century up to latest facelift, Ford knows how to bring retro back. Cool

Since 2006 or so, it's incredibly rare that a new car has me wanting one, and I badly want a 2-door one of these. Give it some time in the used market (agreeing with Thrasher's comment on new cars being a waste of money), and I may very well get one to get into offroading. Tough call between this and a Hummer H3T for me, though. I think this truck will have huge mass appeal, as well. Very Cool.

That's quite nice looking, even if modern SUVs and offroaders are usually not my cup of tea
Low cool

Probably the first offroader I've seen in almost 20 years that I wouldn't be afraid of taking offroad while it was still within its warranty period. Plus it's not an obnoxious bro-dozer like the Raptor, and to a lesser extent the Wrangler, have become. Nor does it seem like it's even aiming for that demographic either.

I was really skeptical when Ford left the passenger car market, but what they're doing now is honestly impressing the hell out of me. 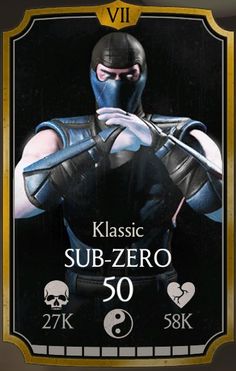 I've never been a fan of the Bronco.

But dear god, this thing is beautiful. They nailed it.

Would have been a SZ from me, I'm sad I missed it.