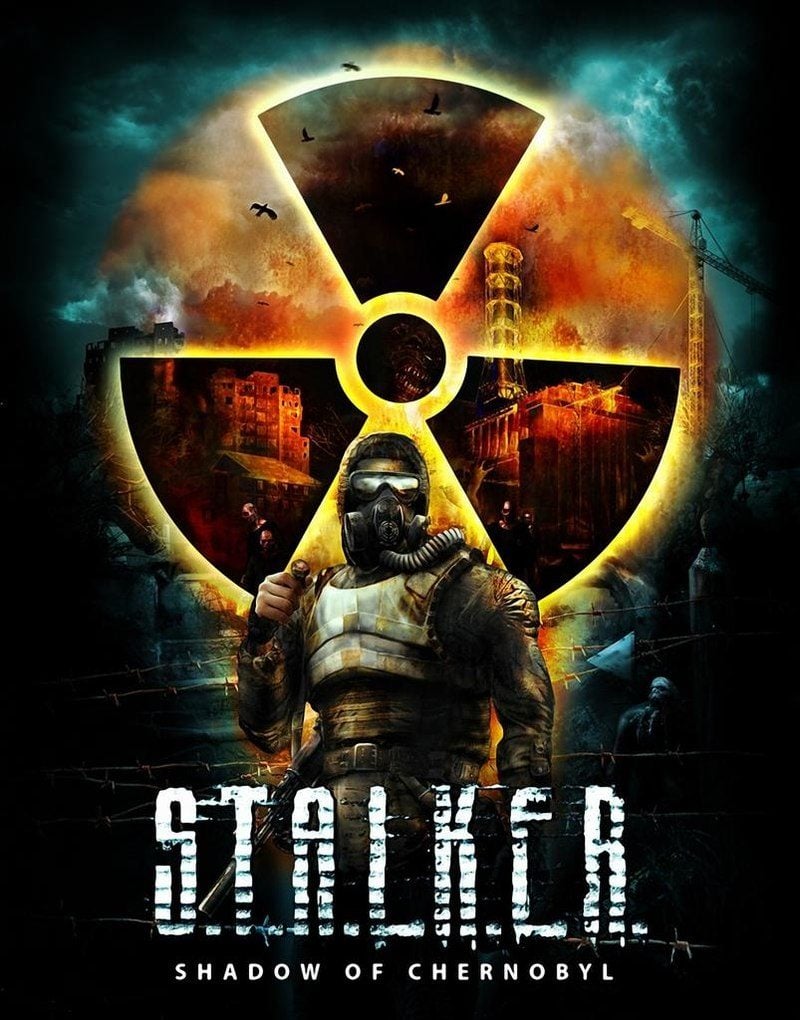 
S.T.A.L.K.E.R.: Shadow of Chernobyl is a first-person shooter survival horror video game developed by GSC Game World and published by THQ. The game is set in an alternative reality, where a second nuclear disasteroccurs at the Chernobyl Nuclear Power Plant Exclusion Zone in the near future and causes strange changes in the area around it. The game has a non-linearstoryline and features gameplay elements such as trading and two-way communication with NPCs. The game includes role-playing and first person shooter elements. In S.T.A.L.K.E.R, the player assumes the identity of an amnesiac "Stalker", an illegal explorer/artifact scavenger in "The Zone", dubbed "The Marked One". "The Zone" is the location of an alternate reality version of the Zone of alienation surrounding the Chernobyl Power Plant after a second fictitious meltdown, which further contaminated the surrounding area with radiation, and caused strange otherworldly changes in local fauna, flora, and the laws of physics. "Stalker" in the context of the video game refers to the older meaning of the word as a tracker and hunter of game or guide. 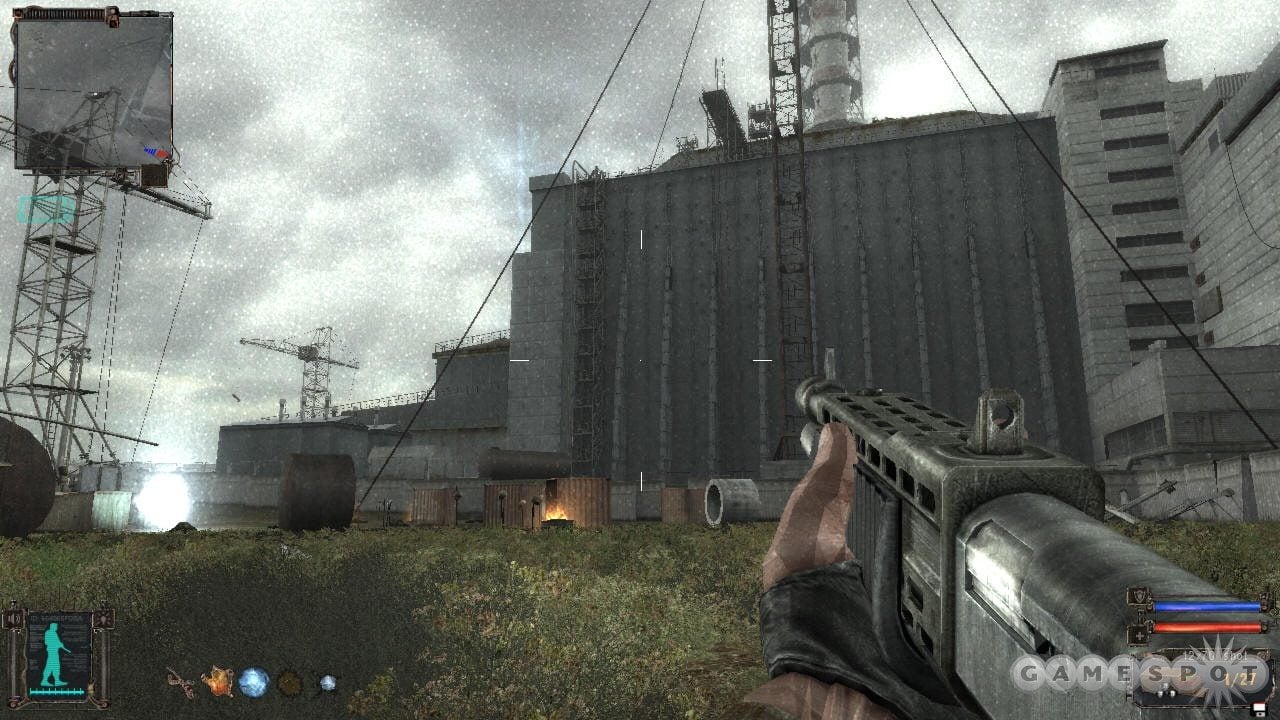 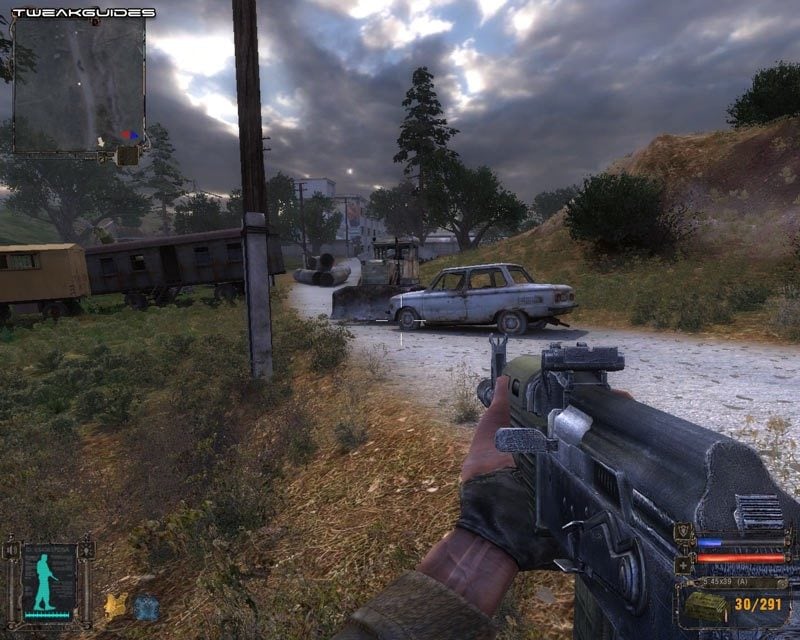 Has it gotten any easier to run on modern PC's?