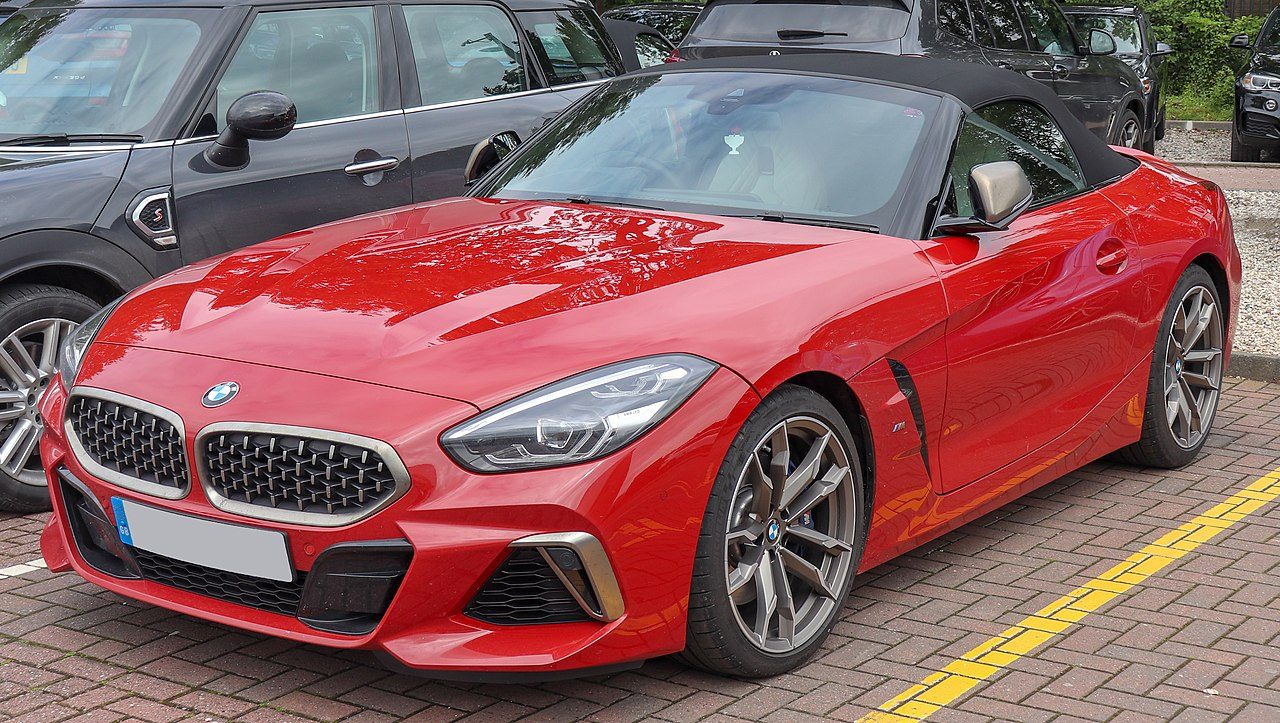 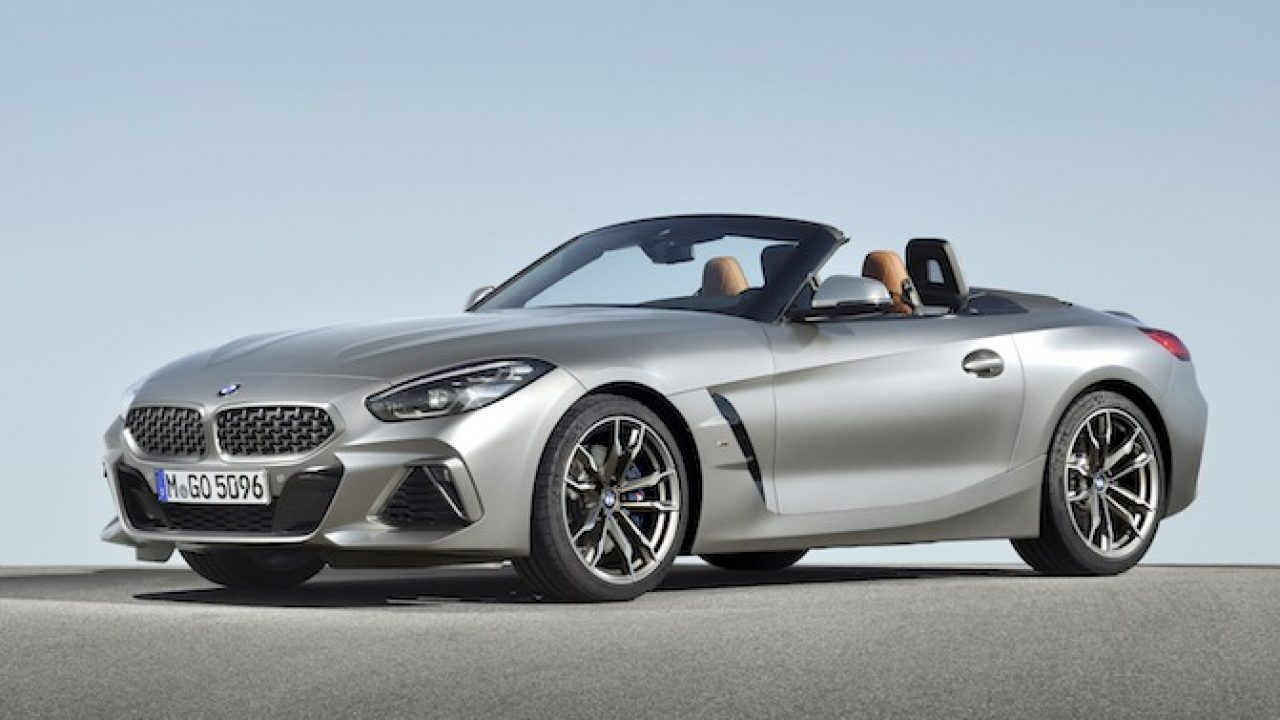 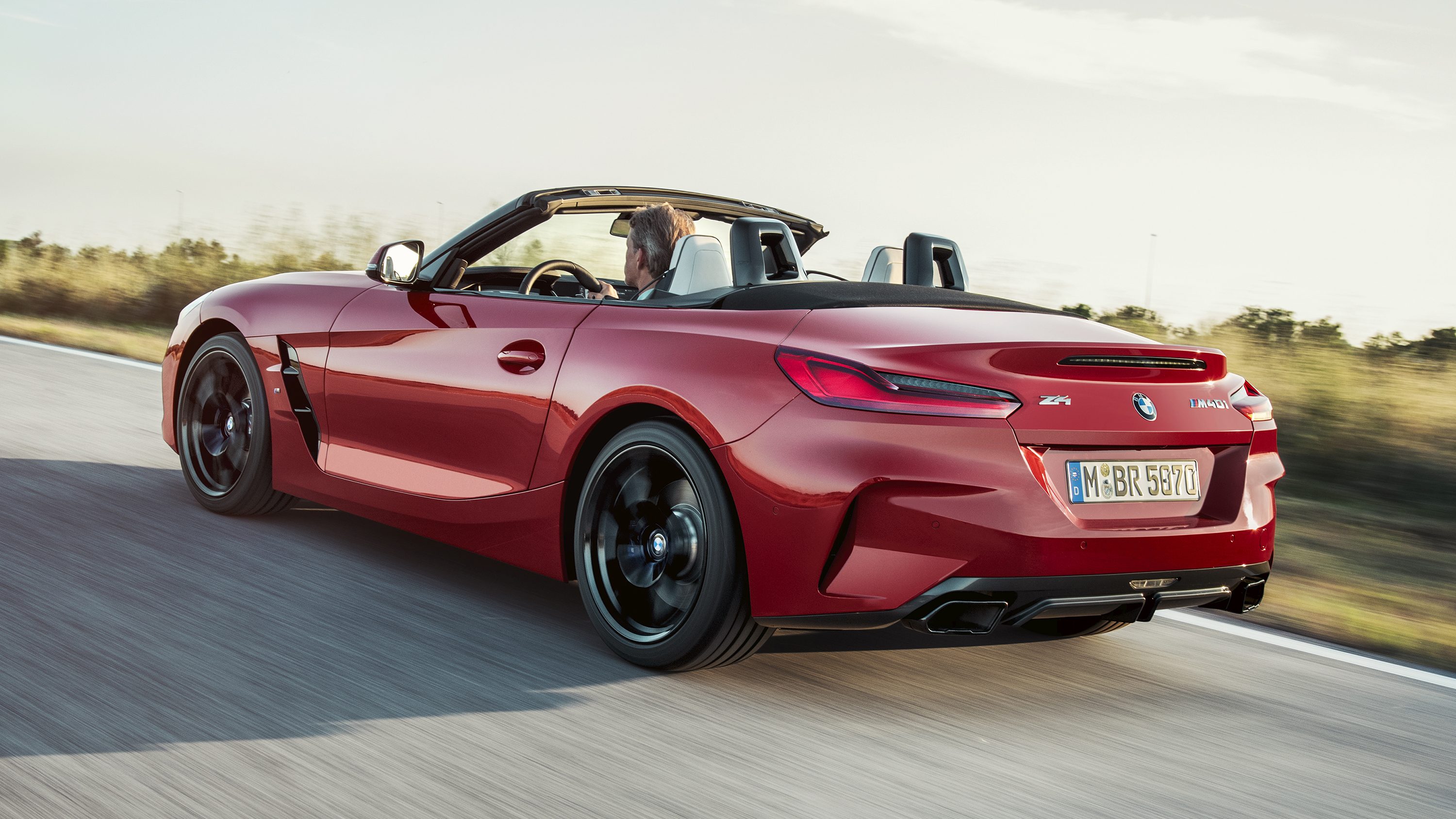 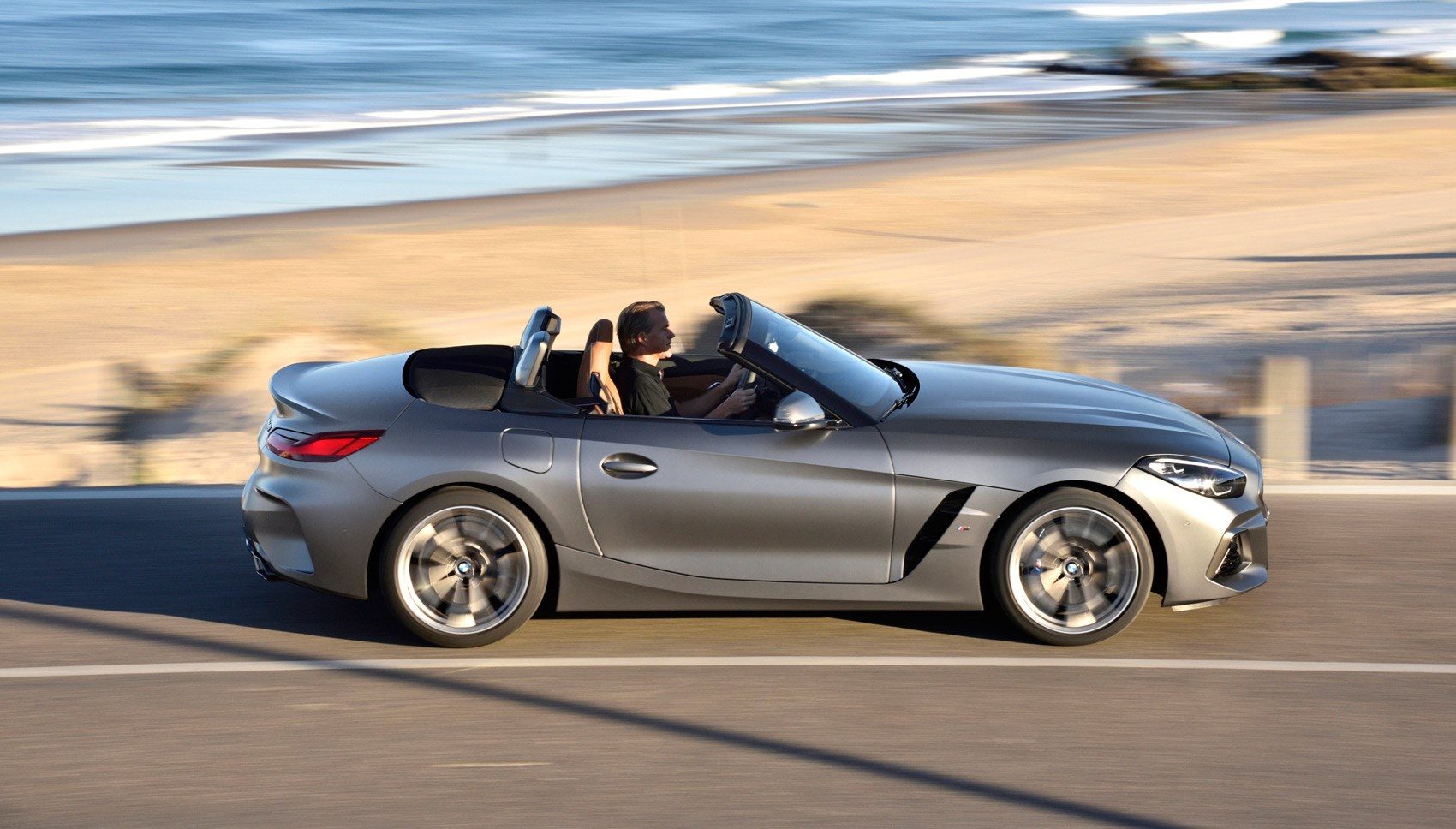 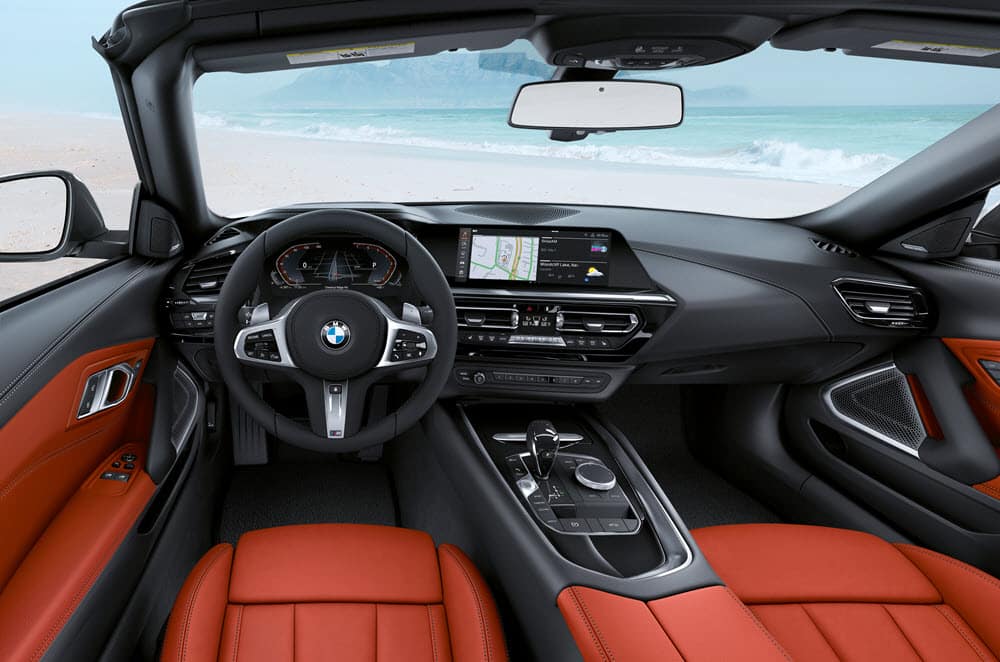 Cool car that I don't see too much of. Seen many more Supras than Z4s. I like both cars though, this is a solid cool from me. I was kinda surprised no one else nominated it already, seeing as how the new Supra was like the second car polled when GranTurNismo opened the wall back up. How will this one stack up to the first?

People have given this car lots of flack because it's a BMW shared with Toyota. Like BMW's version of the Toyota Supra, or Toyota's version of the BMW Z4. Now having said all of that, I have always been fond of the Z-series of BMWs since the 2002 ones. This one we're debating is not my favorite of the BMW Z cars (my favorite is the 2009-2016 model Z4's), but I think this is a sharply-designed head-turner of a car. It isn't bonkers, it isn't gorgeous, and it's anything but mundane. You all can debate the Z4/Supra connection 'till kingdom come, but I'll give this a (solid) Cool.

I just don’t think it has flavour like the past cars. No real style to it. At least the Z1, Z8 have style to those cars. The early Z3 & Z4s had curves and a bit more style.
To me, this new Z4 looks nice, but not enough to make me want one. I’d just get an ND MX-5 soft top, that has a bit more character to it.

I don't think that this car is better than the other gen. I mean, it's still cool, but I can't get the new front. BMW (and almost everyone else) is obsessed with turning the grills bigger, and wider.
Cool is my call, but not the cool that I could put to the 2008 one.

It's a solid low cool for this one. The new Z4 is probably among the more digestibly styled of BMW's current model range.

It's not awful to look at, I would not feel ashamed to own one and you can't go wrong with a strong inline-6.
But I prefer its cousin, the Supra over the fact that it's a coupe and i like that body style more.
Still cool though

Nope, this is a big miss for me. Maybe I'd like it more if I'd driven one, but it feels a bit mealy-mouthed. It's like BMW has forgotten how to do sports cars. Previous iterations of this car had a proper range: sure you could get one with so little power it could hardly get out of its own way, but you could at least convince yourself you'd bought a German MX5. And the big-power ones had the chops to back up their bold claims.

Then the folding hard top came along and what was a pretty shape became bloated. Now they've gone back to a soft roof but the bloated shape remains? This thing looks big, and heavy. Maybe BMW is subconsciously creating space in the range for a Z2?

Well its not pretty but it wouldn't be a Z4 if it was. It certainly doesn't make you go ooh does it? It is probably a decent enough car but it doesn't make me want one, at all. Meh.