StarLight Garage suggests automobile gems to be included in the Gran Turismo Series.
The German Gumpert Apollo S 'IronCar' by 2M-Designs from 2014 should be one of them.
No, this is not about specifications but about visuality. The Gumpert is already a stunning car and many times suggested. But this wrapping version is awesome and nice to have.
So if Gumpert comes to Gran Turismo than include this livery too.

Germans always stay a decade ahead when it comes it automotive technology and innovations, but one brand from the same country — Gumpert — is acting tortoise in the automotive race. The company’s Apollo recently spent a whole lot of time under the careful knife of the German company 2M-Designs. The Apollo is perhaps the only Gumpert vehicle to create waves, and it introduced the brand to the world.

2M-DESIGNS proves that even "perfect cars" with an equally perfect car wrapping can still be optimized.


Though the Apollo underwent a lot of modifications here, don’t start thinking it is a slouch. In fact, The Gumpert Apollo Sport was once featured on Top Gear UK, where it completed a lap on the show’s famed track in just 1.17.1 .This time trumped the industry’s top models, including the Bugatti Veyron and Pagani Zonda . This result helped the model catch the eyes of those who were still unaware of the German brand.

In the design agency 2M DESIGNS in Augsburg, Bavaria, all the customers are in good hands that are looking for car wrapping an equally trusted as reliable contact. Highest quality films at fair prices, qualified staff and years of experience make 2M DESIGNS a business of trust.

The fact that the guys of Augsburg have not selected "any" car to show off their skills, but a Gumpert Apollo S, testifies to the endless creativity of professionals working around managing director Marjan MAJIC. Said Apollo - behind the project is ex- Audi Motorsport boss Roland GUMPERT - is already innately the unrestricted eye-catcher. And even more convincing now with intensive Centurion Red Chrome, whereby roof and bonnet are kept in Black Chrome – thanks to the capabilities of the Department of 2M DESIGNS. Within 80 hours the Chrome pasting is implemented and stands at 6.800,00 Euro including VAT. The rims by the way are coated with liquid rubber (250.00 Euros) while a carbon film structure refines the two outer mirrors. The hood grille cover that can be ordered from 2M DESIGNS at a not yet fixed price, was removed and replaced with shatterproof Lexani glass. Finally, the headlights are covered with a 5% tinting which is not approved by the German road traffic regulations.

The term IronCar is deliberately chosen to establish a connection to the famous action movie, as vehicle and Superhero designs are quite similar in colour. Remains to be mentioned that the vehicle as presented is almost "standard", only with the choice of tire the owner has decided instead of Pirelli in favour of Michelin Sport Cup. No need for urgent action for a 780 –horsepower Boliden with enviable lines and both road and racing registration and a Vmax of 360 km/h. Each one of the Apollo super athletes, handmade in Altenburg, Thuringia, is an automotive masterpiece with individual character, made exclusively for the customer according to his personal requirements. 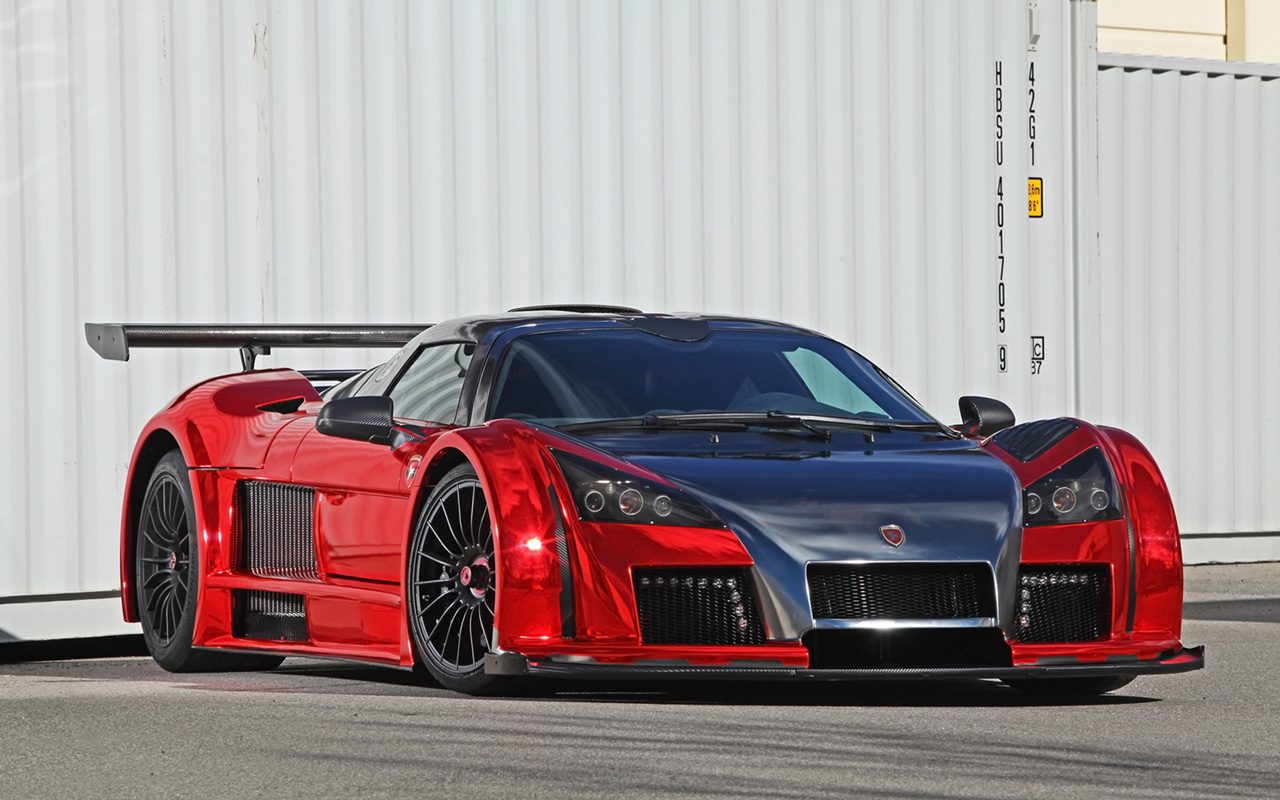 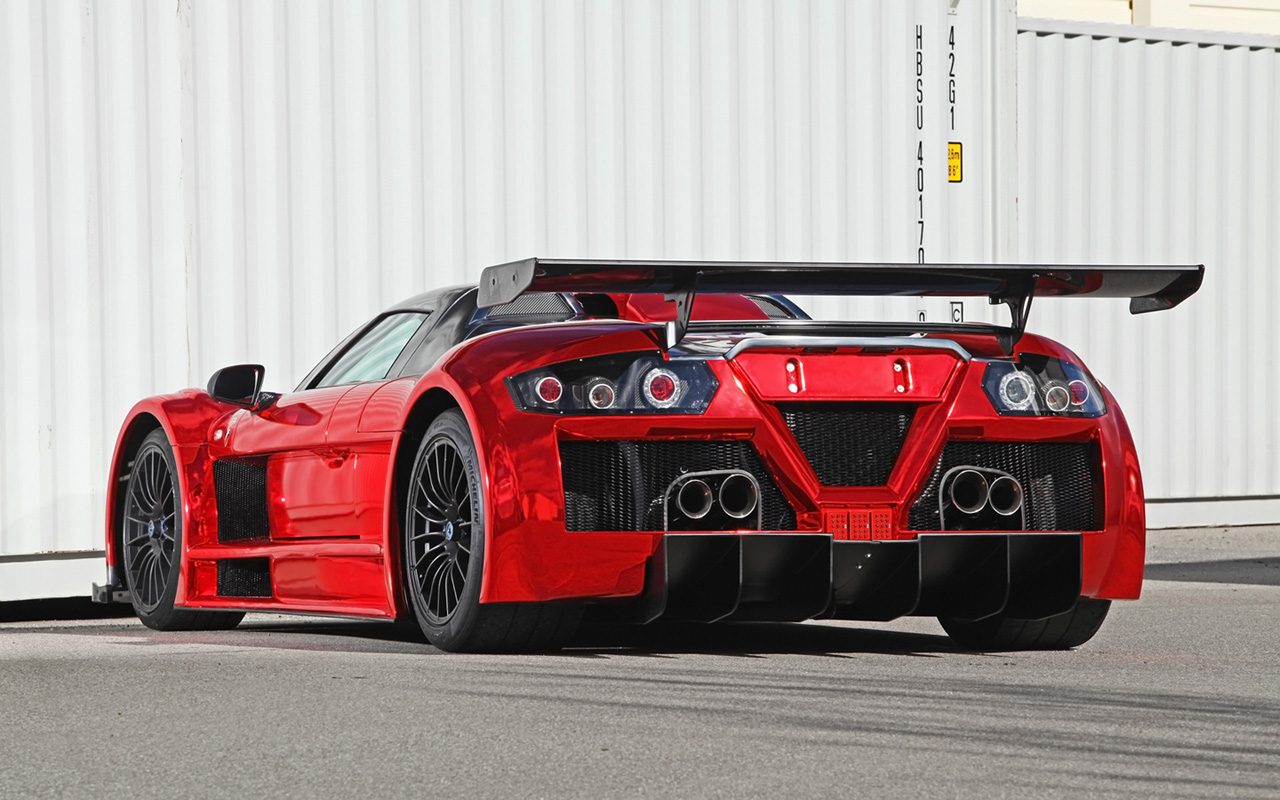 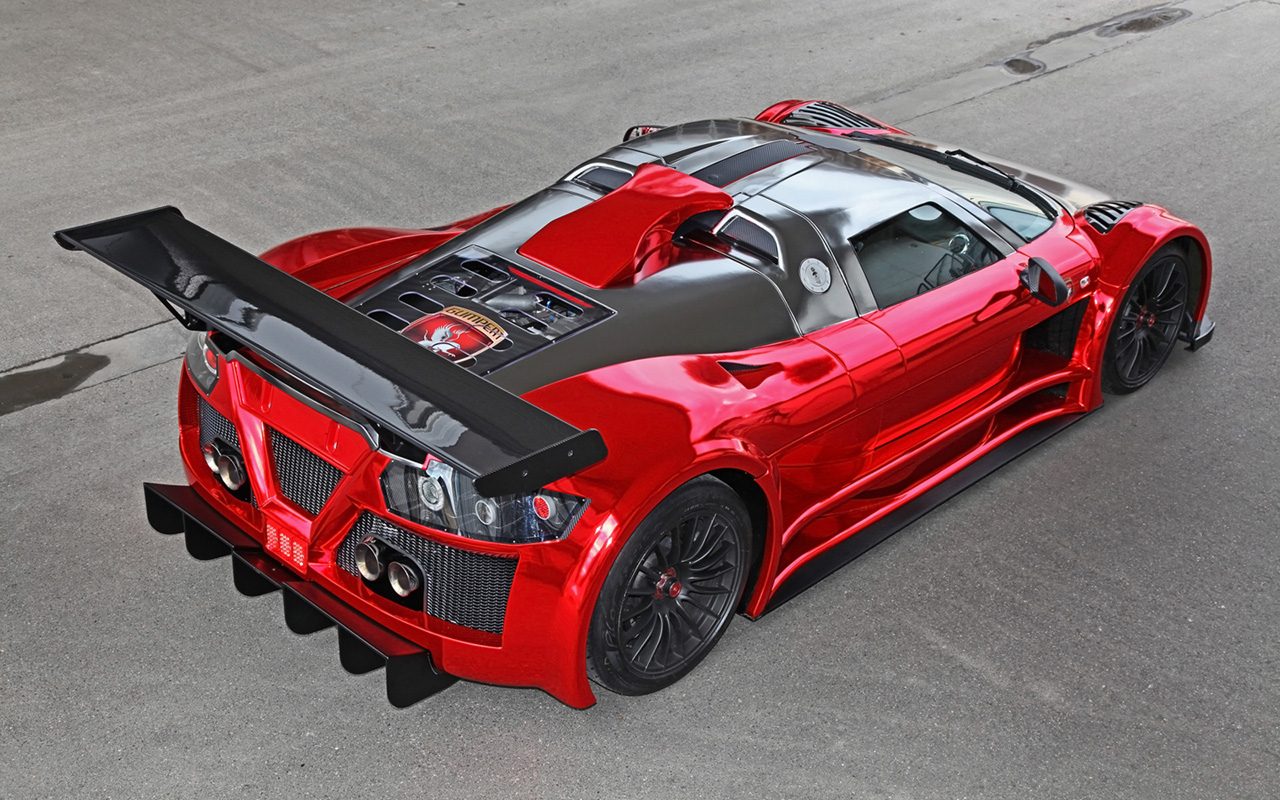 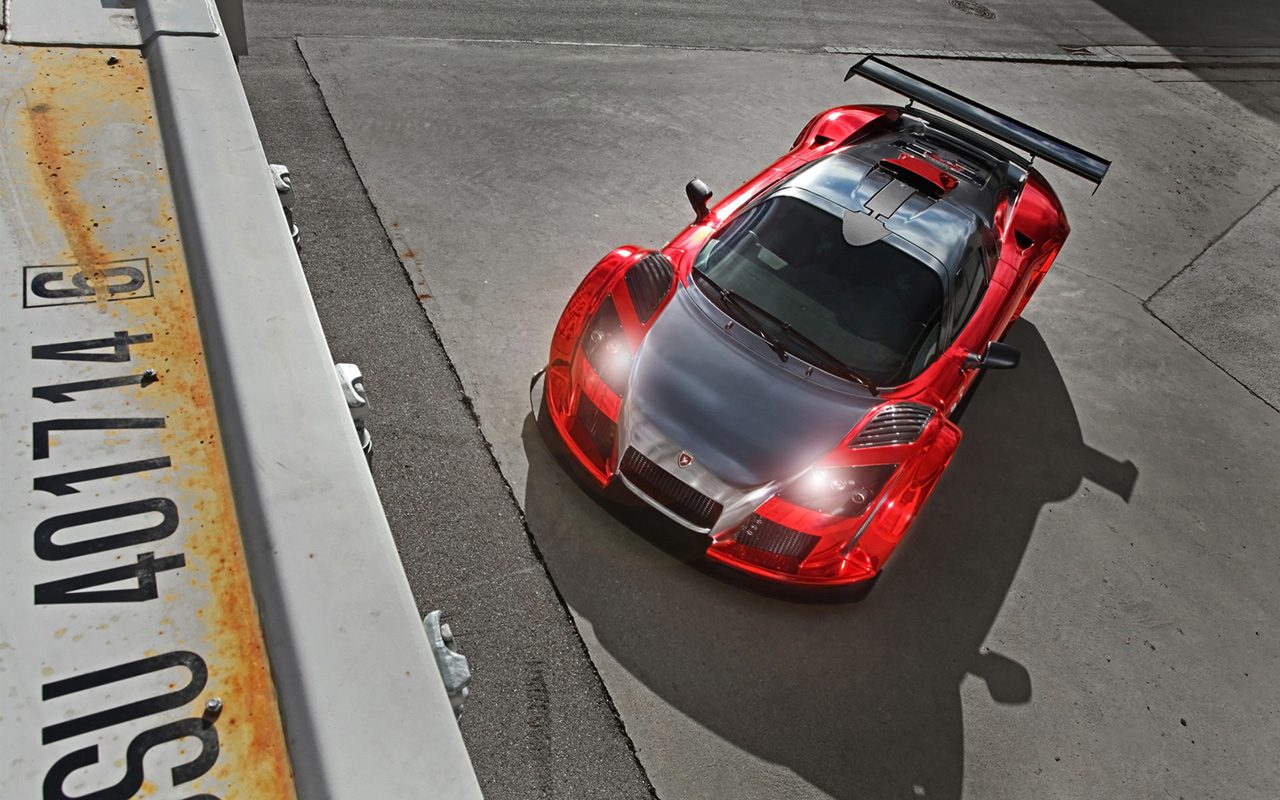 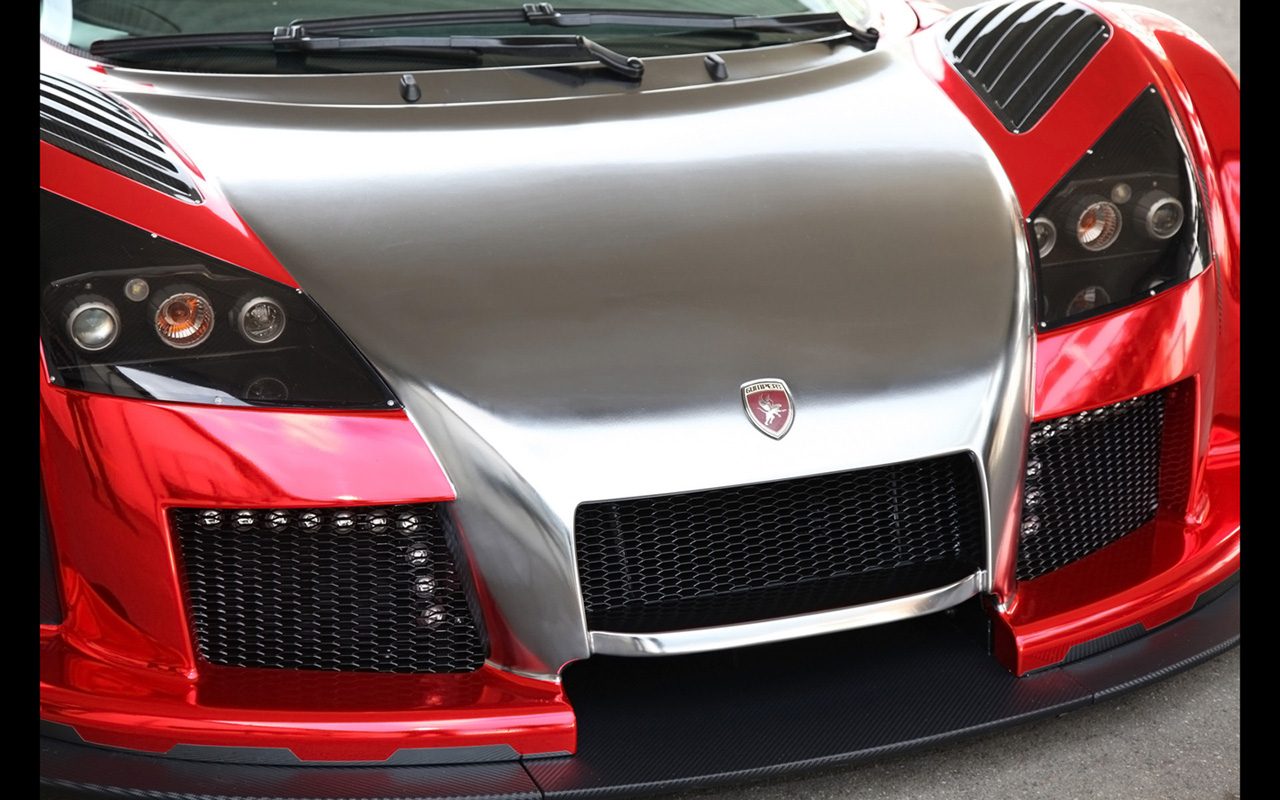 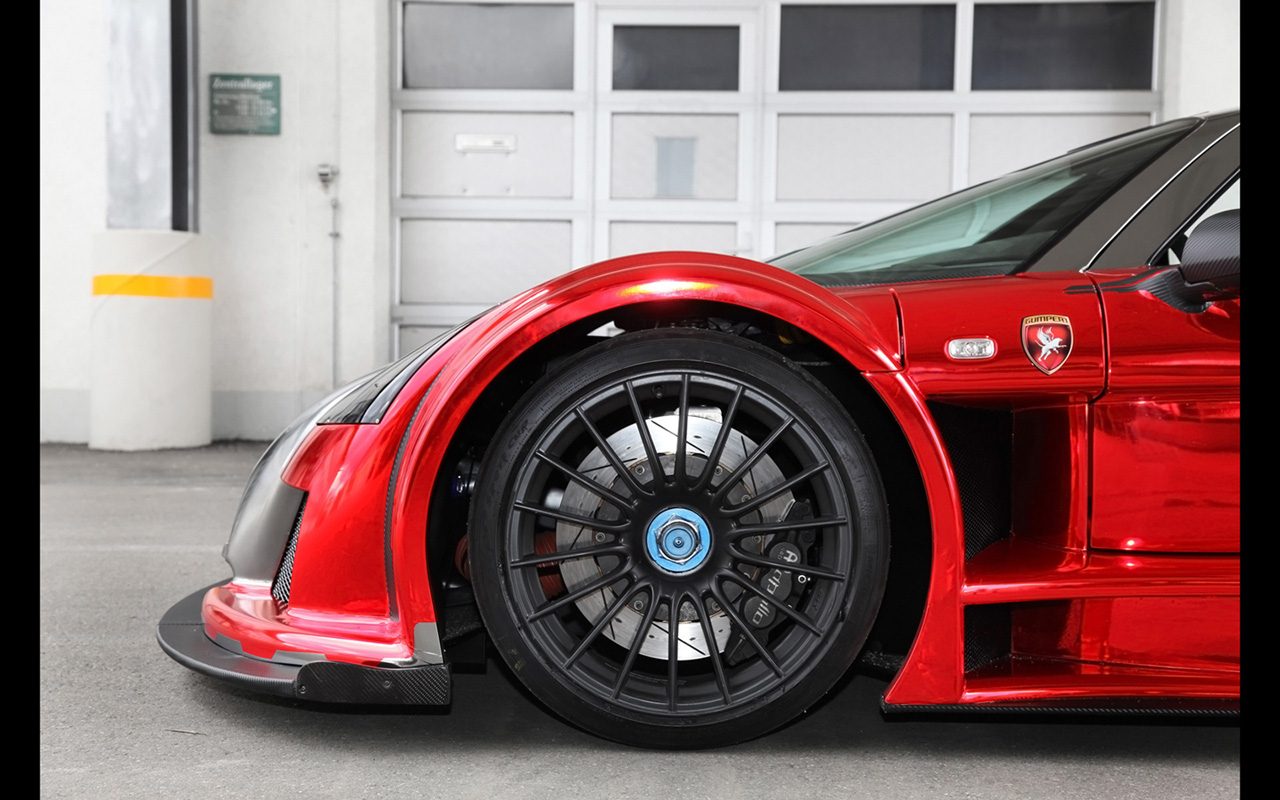 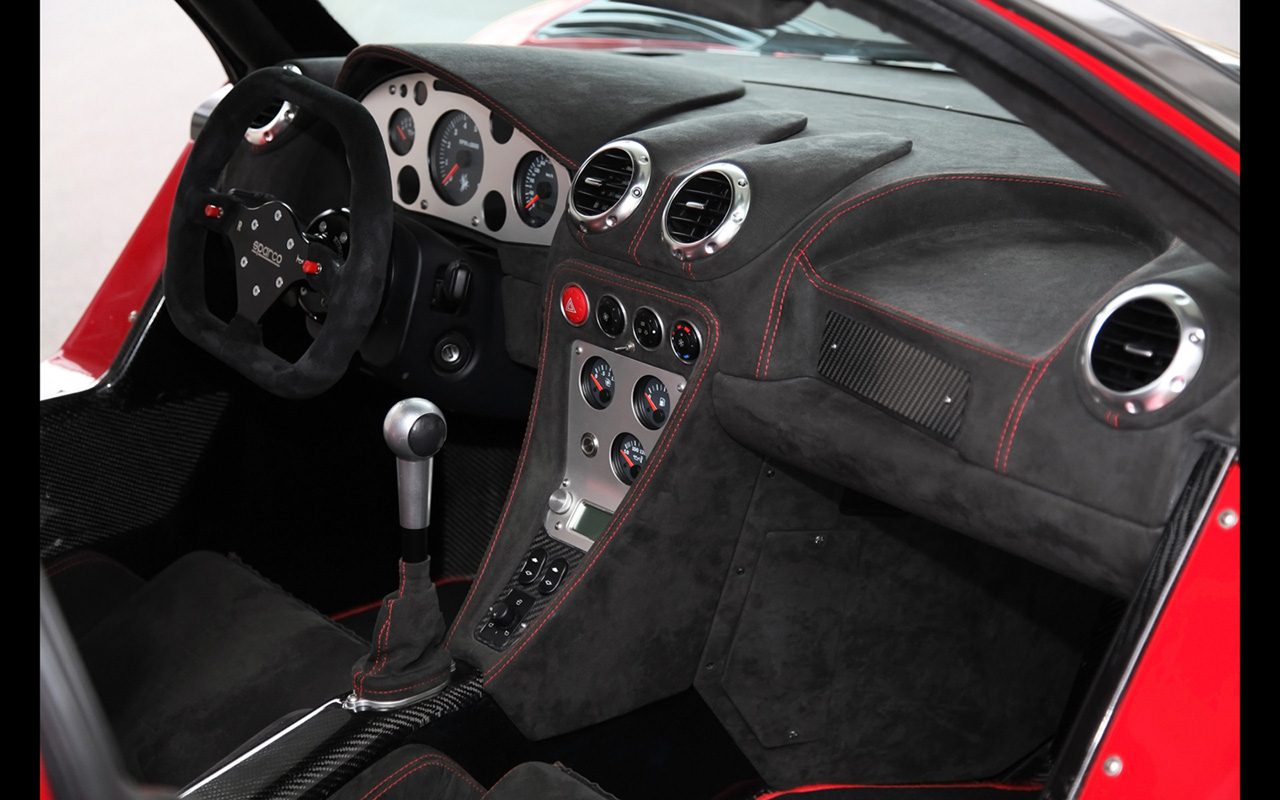 THE OTHER GUMPERT IS HERE

To me somehow it looks like an edgy (like: angular shaped) Veyron with a permanent wing. Voted! 👍

Your logo is much better than the previous.

StarLight
Your logo is much better than the previous.

Yeah, lost half of my GTP friends. Nobody loves bananas.

Monatsende
Yeah, lost half of my GTP friends. Nobody loves bananas.

As if everybody loves a ball of yarn

Voted for this good looking car.

Outeke
[...]
Voted for this good looking car.
Click to expand...

I made it even better looking for you, @Outeke. 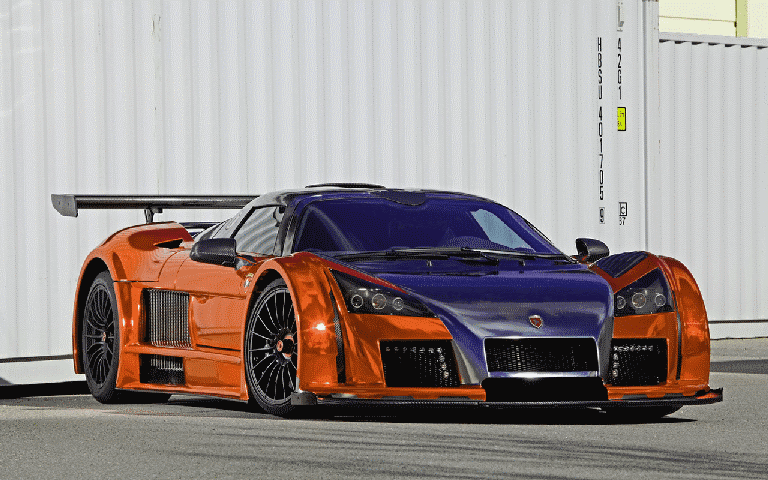 Monatsende
I made it even better looking for you, @Outeke.

Very nice modification. Hope PD doesn't ban you for it 👍 👍 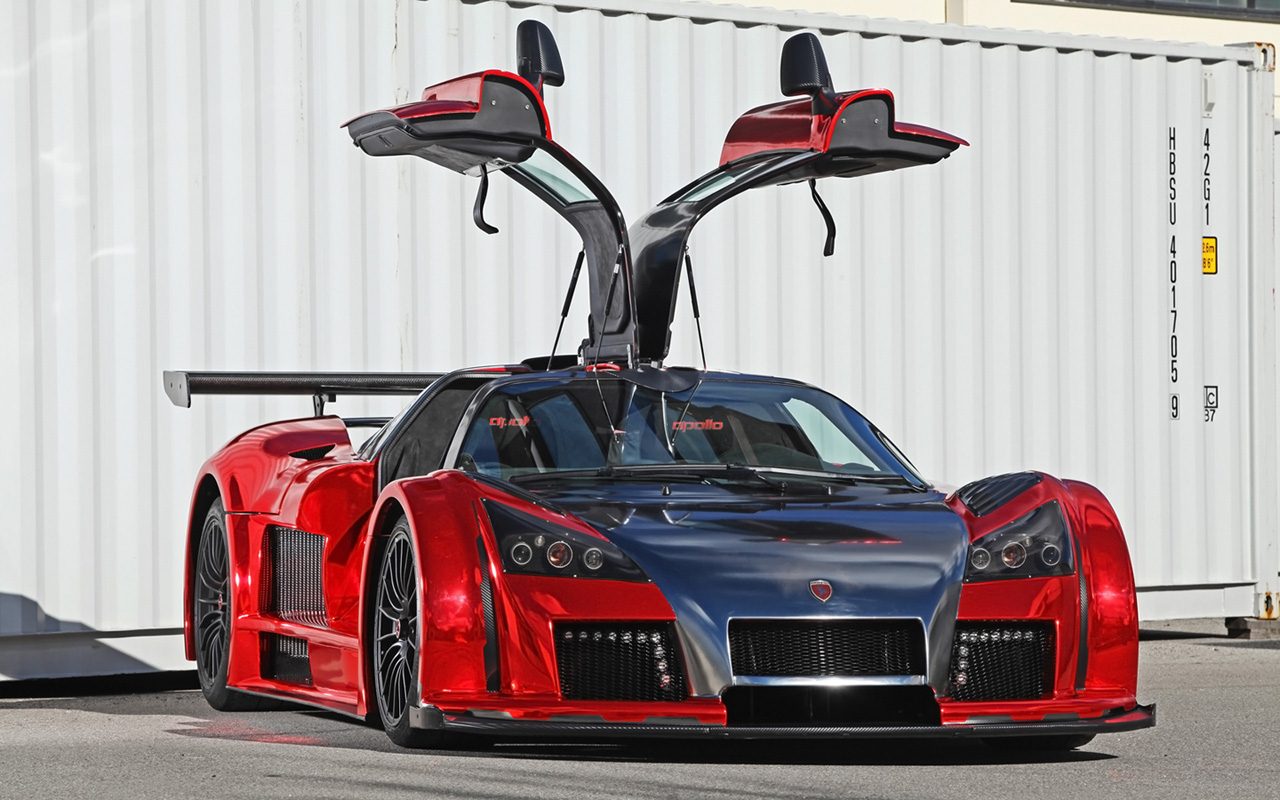 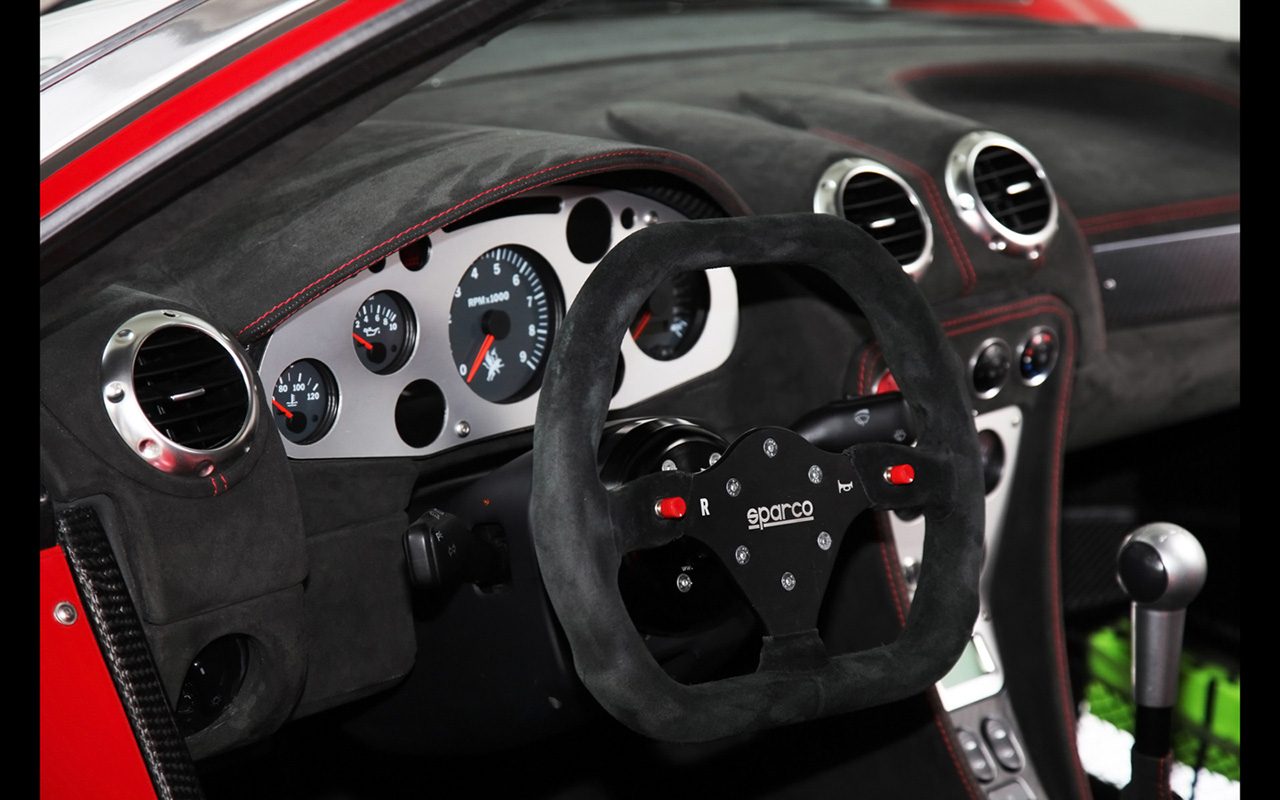 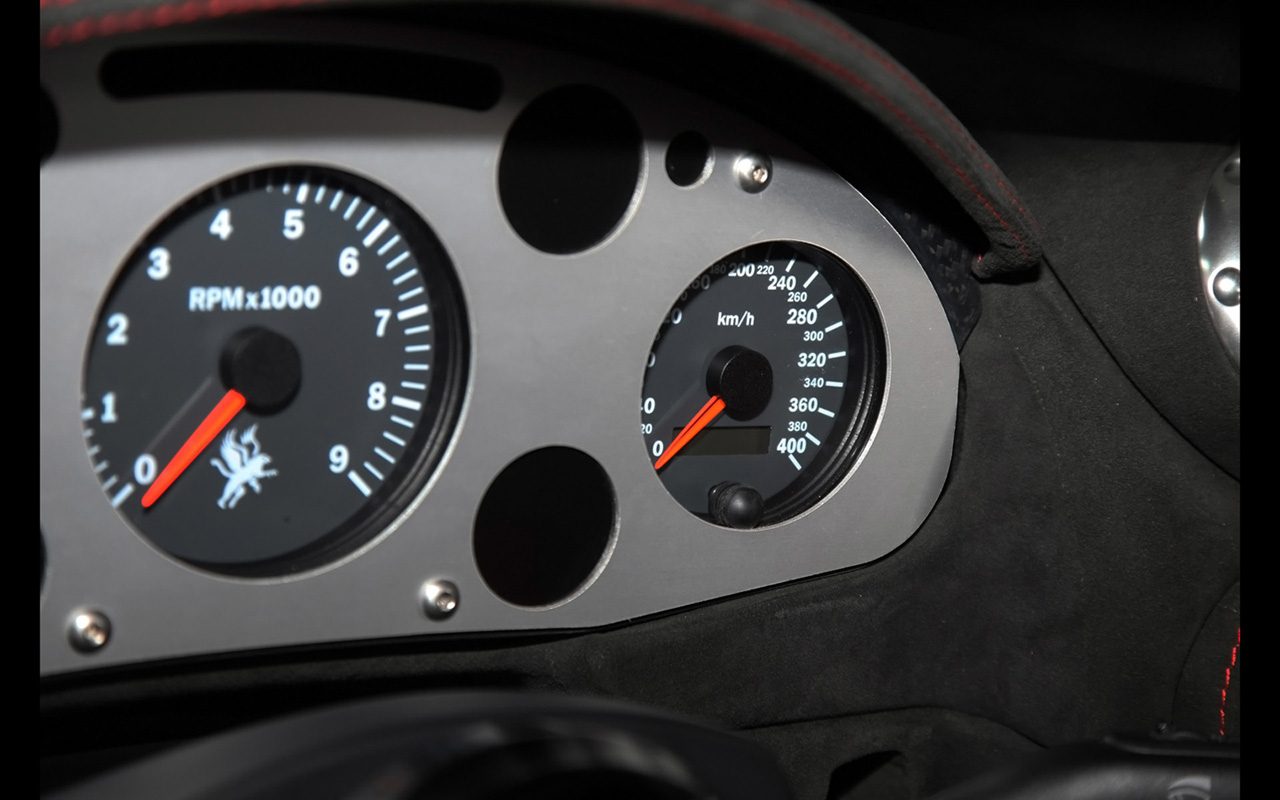 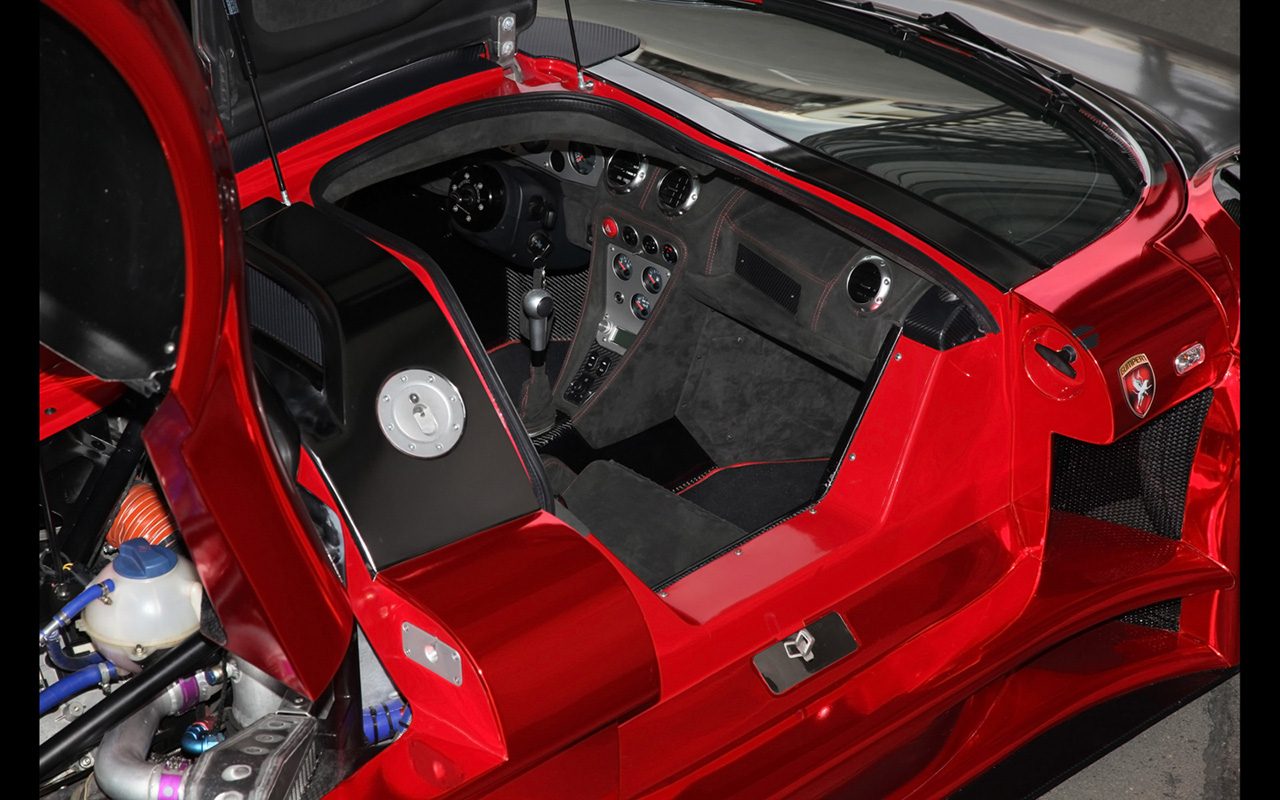 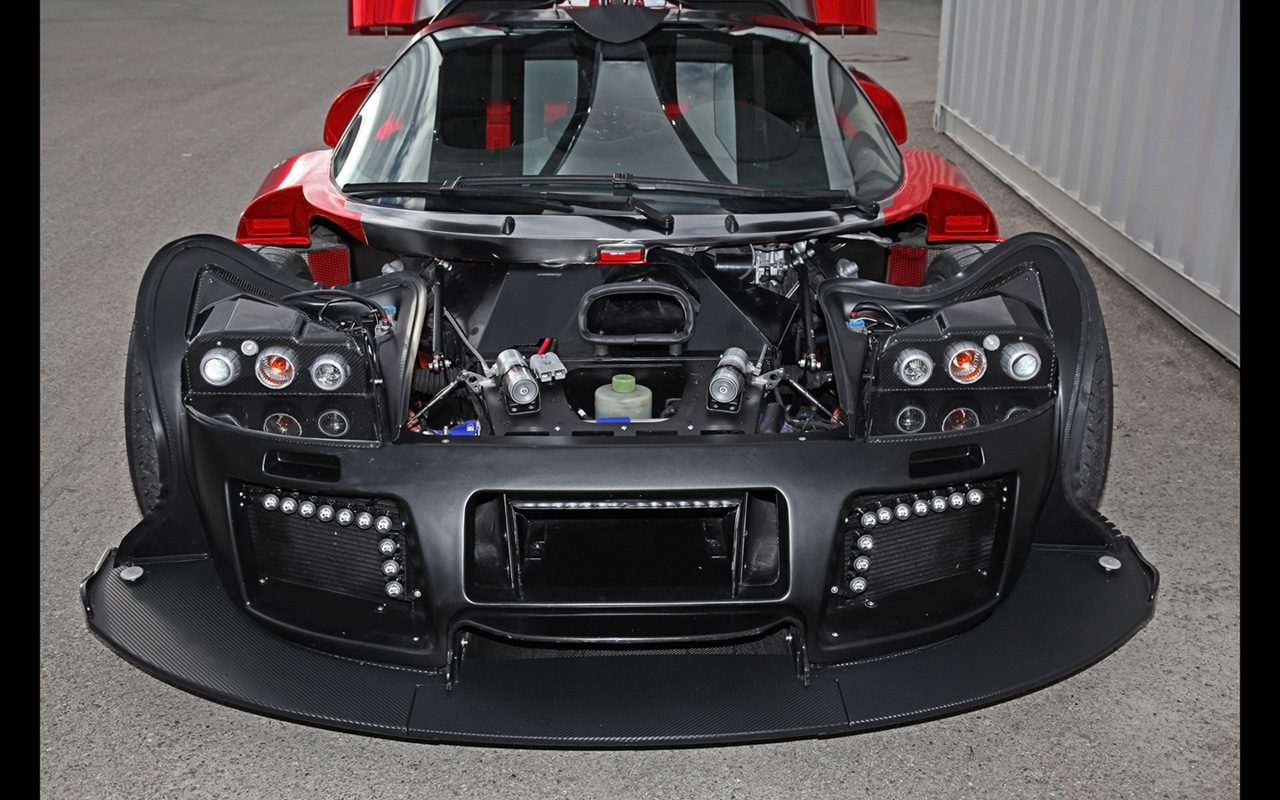 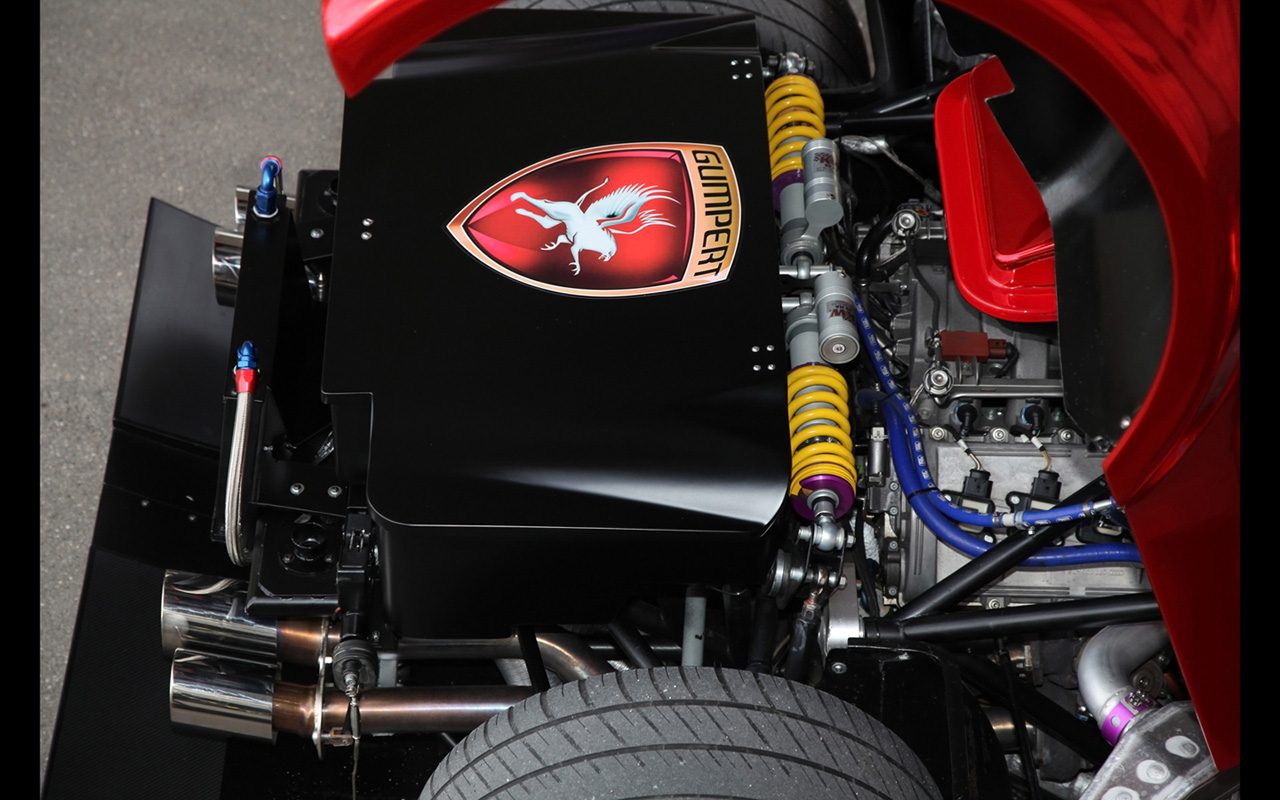 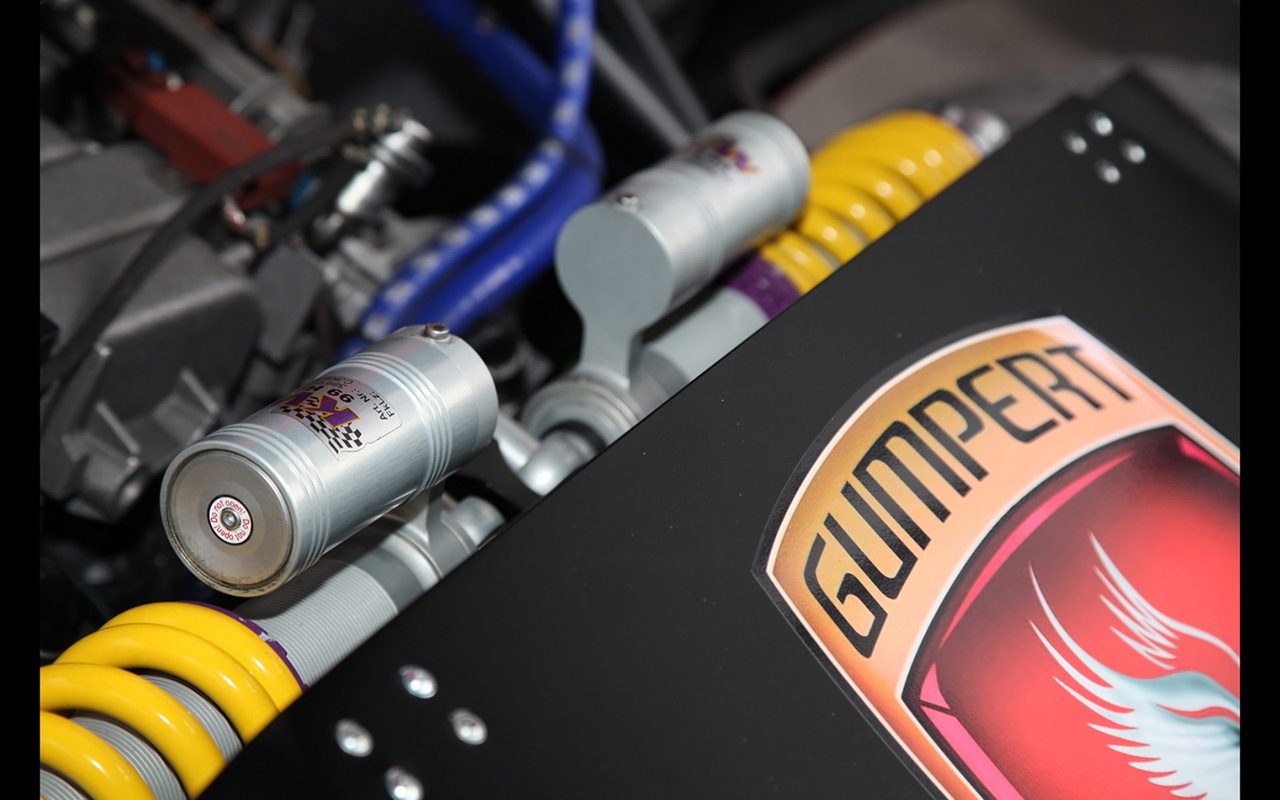