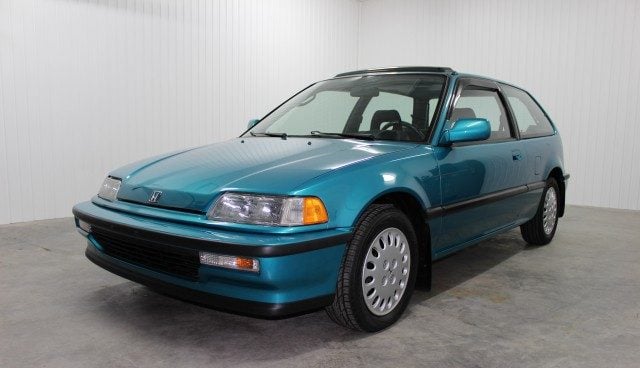 When it was introduced, the Civic Si was powered by a 1.6 "D16" Inline 4 with a different power output depending on region. US Si's got 108HP while Euro models made 122HP and JDM models made 132HP. The EF Si also had a number of improvements over the previous gen Si including double-wishbone suspension.

Because of the power difference between regions, the EF Civic Si became the car that started the trend of engine swapping, with a large number of US spec Si's getting the more powerful Euro or JDM spec engines.

Despite it's image as an economical hatchback, the EF Civic Si was hugely popular in Autocross racing, due to it's small size, suspension and low weight, which outperformed later generations.

As well as engine swaps, the EF Si has also become immensely popular with tuners due to it's reliability and customizability. 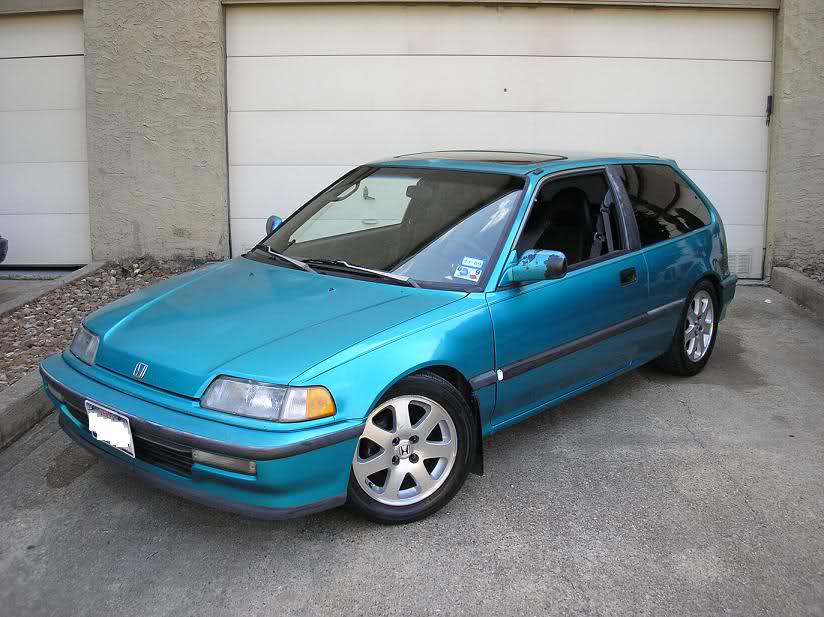 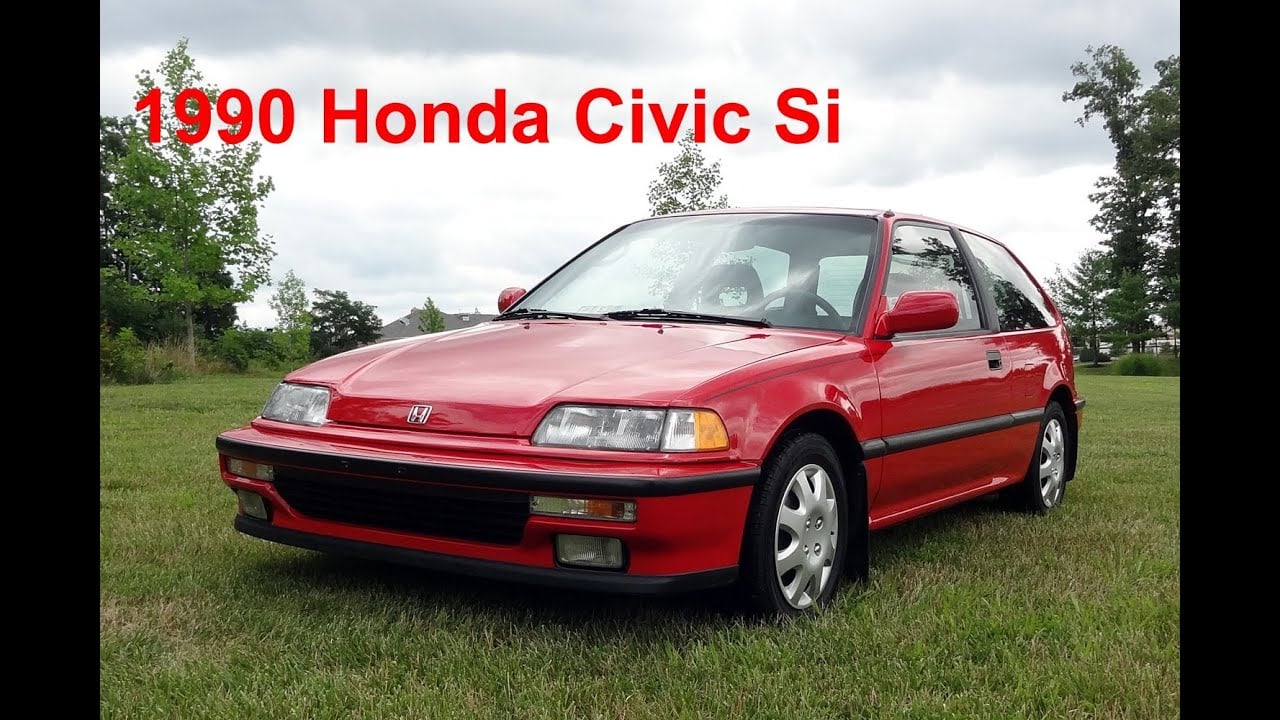 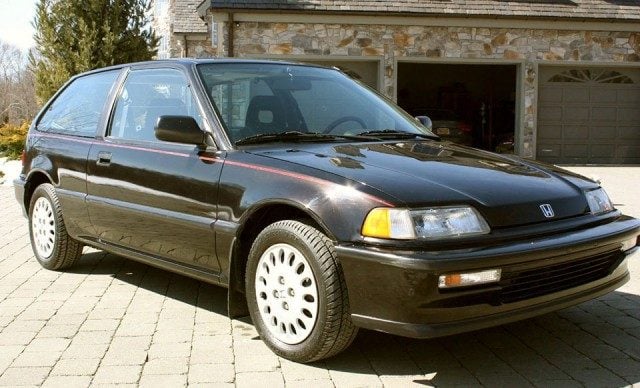 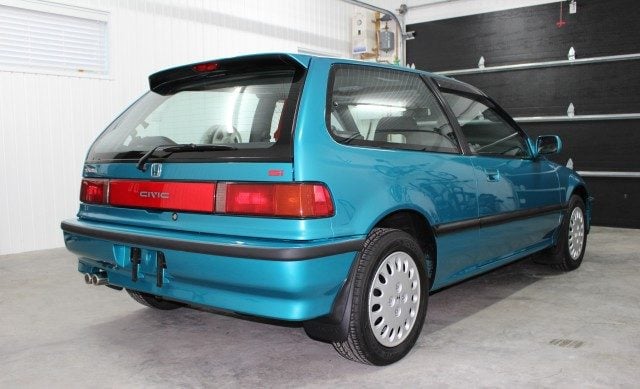 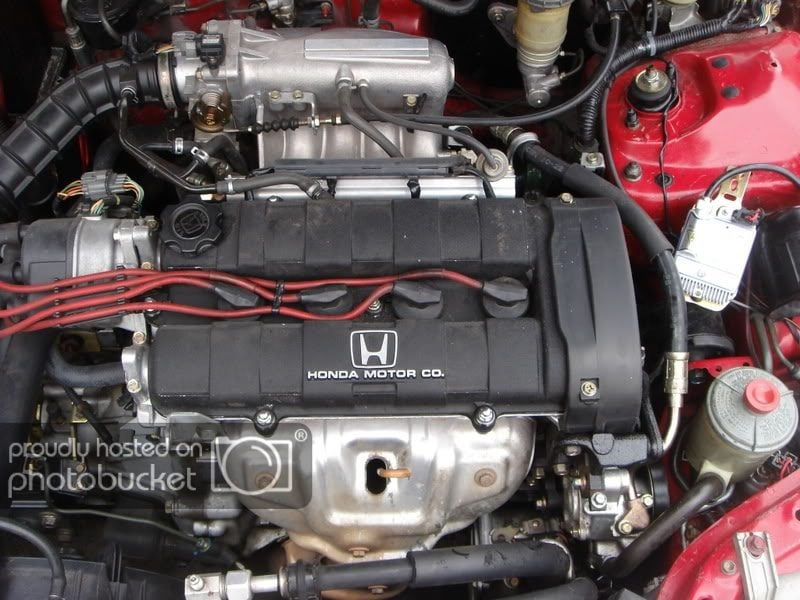