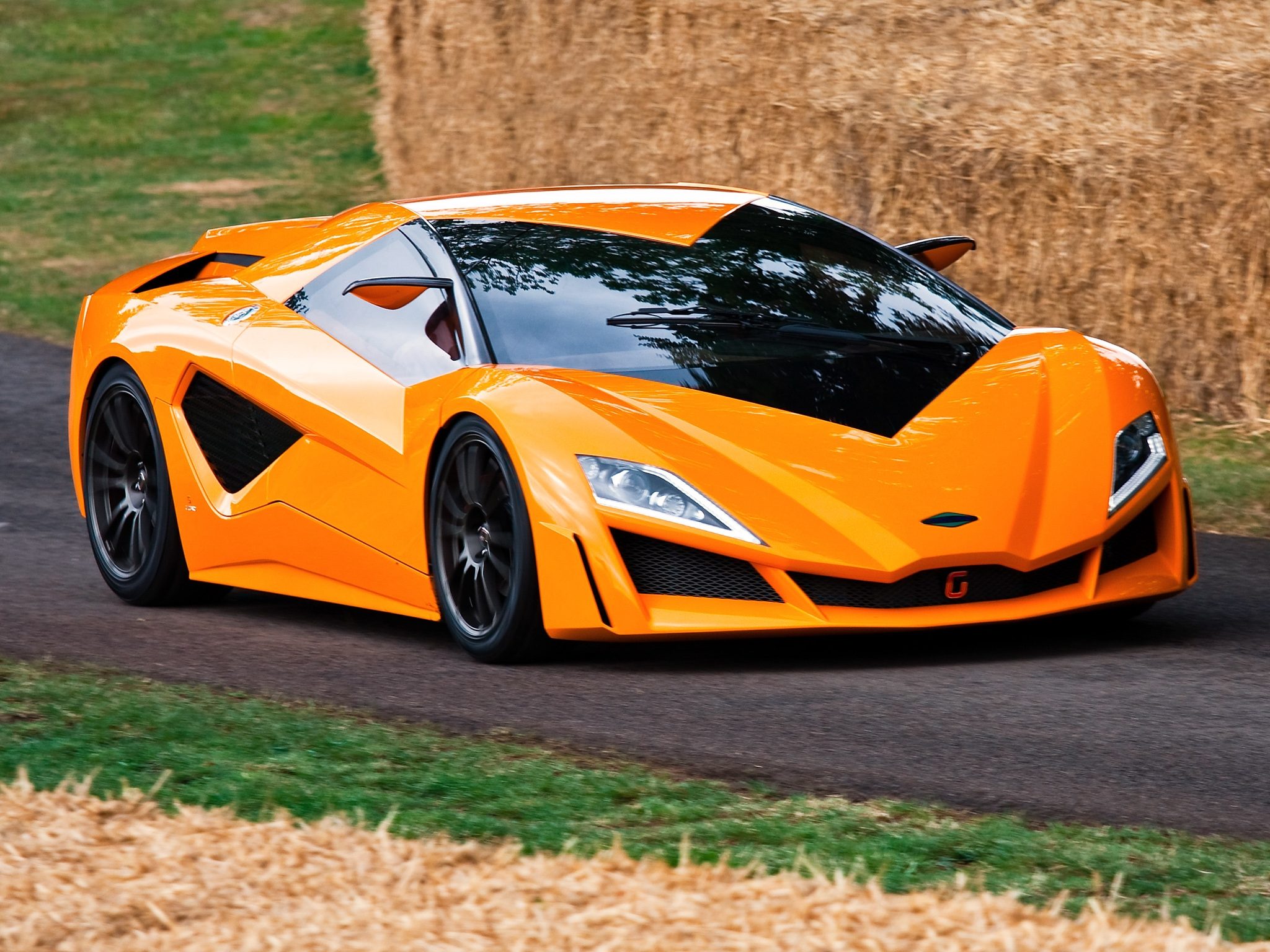 Namir is a concept car born of the collaboration between Italdesign Giugiaro and Frazer-Nash, a company specialized in the design, construction, and marketing of hybrid systems deeply rooted in the historical automotive manufacturing company founded in England by Archie Frazer-Nash in 1923.

Presented during the 79th edition of the International Motor Show in Geneva, Namir represents the turning of a new page in the book being written by the Torino-based firm since 2004, opening with the Alessandro Volta project and followed up with the commemorative dream car - Quaranta - the result of research and development on sports cars fuelled by hybrid systems produced last year in celebration of the 40th anniversary of the company's founding.

The Arabian name Namir, meaning "tiger", sums up the main features of the concept car: elegance and power, aggressiveness and litheness of lines. Without any doubt it is a sports car: a coupé with two bucket seats and an accurate equilibrium between style and mechanics, aesthetics and contents. The sophisticated mechanics as well as the avant-garde electric and electronics systems are wrapped up into an aggressive package with an exquisitely balanced proportion of volumes and a stunning contrast between the sharp accents of the rear end and the sinuous front lines that emphasise this supercar's performance: over 300 km/h (187 mph) at maximum speed and an acceleration of 0 to 100 km/h in 3.5 seconds and from 0 to 200km/h in 10.4 seconds, making this the fastest hybrid car in the world.

Namir is also an ecological vehicle. The hybrid system developed together with Frazer-Nash combines an 814 cc endothermic rotary engine with four electric motors, guaranteeing autonomy of 39 km with one litre of fuel CO2 emissions of less than 60 grams per km travelled.

Namir is not merely an exercise in style in and of itself, but rather a fully developed project followed in each and every phase by the Torino-based firm: chassis, body, and mechanical layout were designed and constructed by the Engineering Division, the exterior and interior style was entrusted to the Italdesign Giugiaro Style Centre, while the electrical and electronic elements were developed in collaboration with Frazer-Nash.

The prototype was built entirely in the Italdesign Giugiaro plant.

"The encounter with Frazer-Nash dates back to about a year ago" explains Fabrizio Giugiaro, Vice President and Styling Director of Italdesign Giugiaro, "and it was a pleasure to meet with a name that has made automobile history. Since the early 1990s, Frazer-Nash has taken the lead in the engineering and construction of hybrid systems for vehicles; they were very interested in our branch of research dedicated to hybrid systems applied to sports vehicles and, a few months ago, contacted us about collaborating with them in developing a product that would be able to showcase the potential of their systems. Frazer-Nash then began concentrating on the development of a fuel, traction, and transmission system bespoke for Namir, while the talents and expertise of Italdesign Giugiaro were exploited for the interior styling, planning, engineering and mechanics. It certainly was an interesting and profitable collaboration that resulted in a unique vehicle with very exciting performance levels in terms of speed and pick-up, above all in terms of low fuel consumption and CO2 emissions". 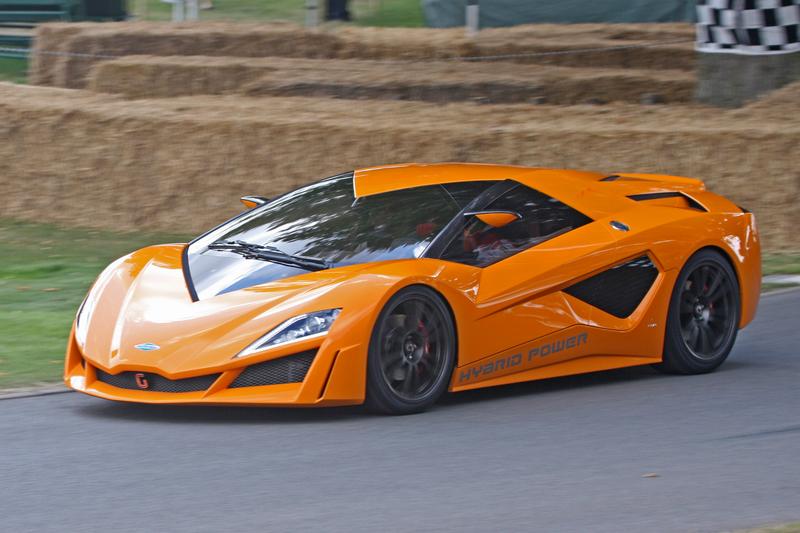 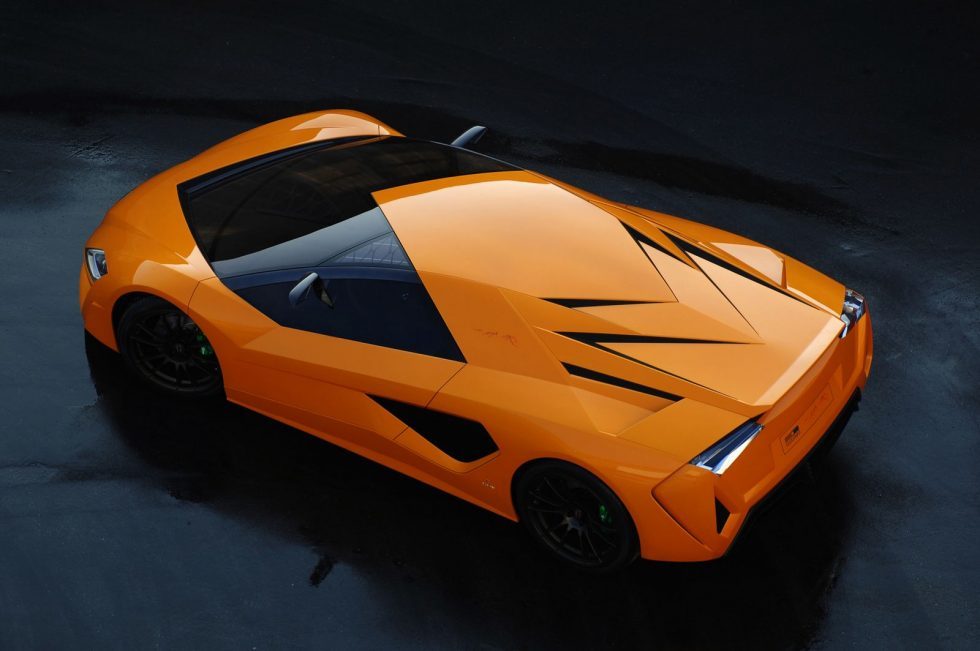 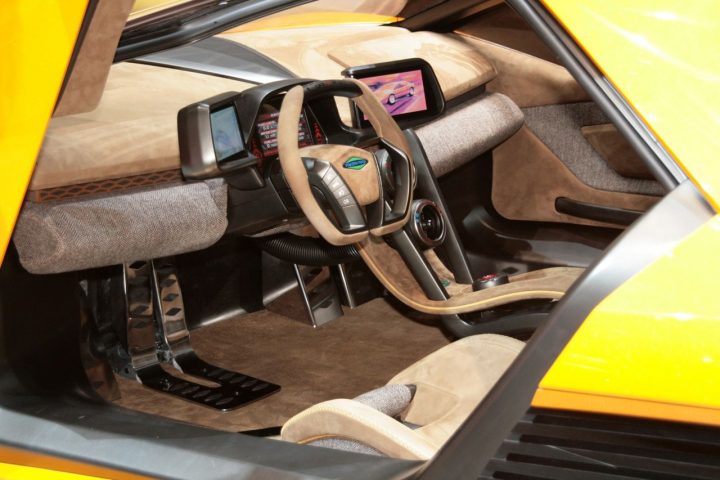