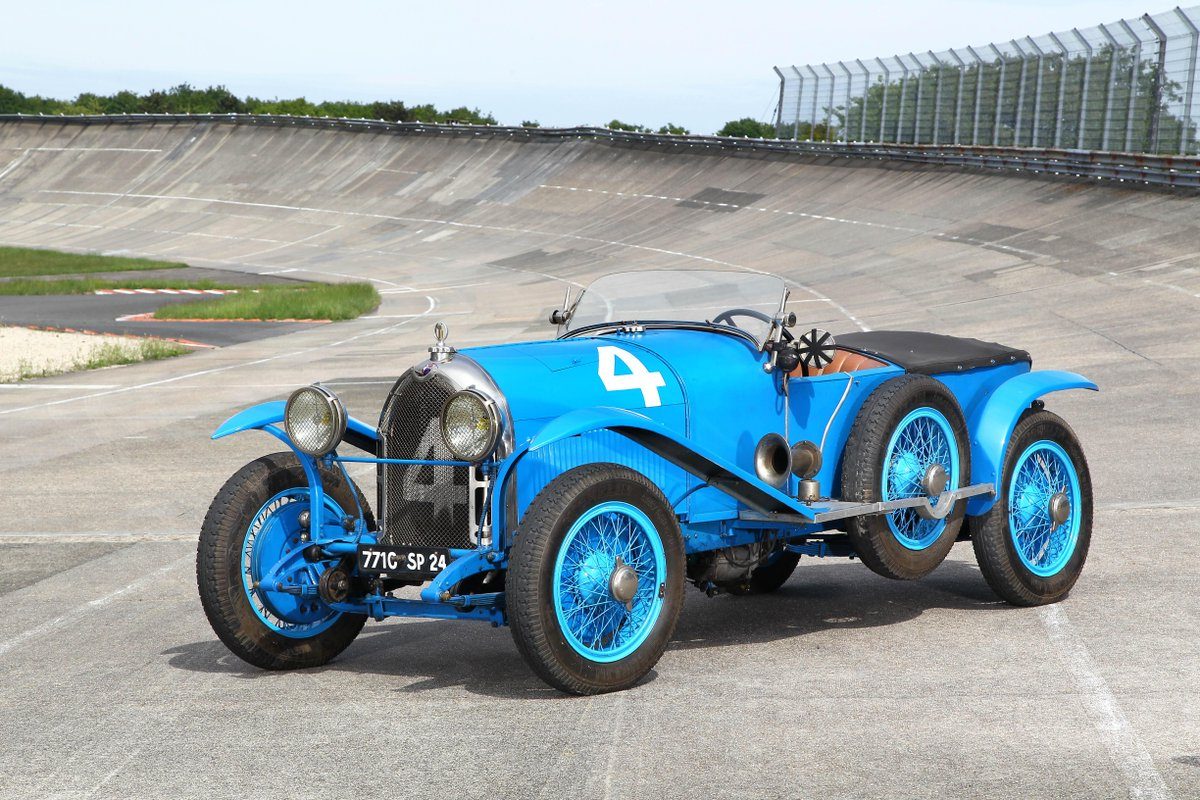 Despite being the first automobile manufacturer to score multiple victories at the grueling 24 Hours of Le Mans, the French firm of Lorraine-Dietrich never achieved the fame and prestige enjoyed by its British rivals.

Big green Bentleys won Le Mans in 1924 and an incredible four times in a row from 1927 to 1930. These racing successes earned Bentley international acclaim. Lorraine-Dietrich's back-to-back victories in 1925 and 1926 were largely forgotten.

Part of the reason is that the company saw automobile racing as a means to an end, a way to test new ideas for its successful airplane engine business. The firm eventually stopped selling automobiles in 1935.

Lorraine-Dietrich's history stretches more than 200 years before its triumphs at Le Mans long before automobiles or airplanes figured into its fortunes. In the late 17th century, Jean de Dietrich was operating forges throughout France. By 1896, he was building railroad cars and automobiles under license. Renamed Lorraine-Dietrich in 1908, the company's work expanded into the aviation market and production of prestigious luxury vehicles.

The most successful, at least from a competition standpoint, was the B3/6, which arrived in 1922. Its rugged good looks are remarkably similar to those of Bentley's touring and racing cars of the same era. Large upright grille, swept-back fenders, boattail rear and room for four give the B3/6 a sporty, functional style.

Perhaps these utilitarian qualities are what inspired one of our featured car's previous owners to convert it when its racing career was over. The same B3/6 that finished third at Le Mans in 1925 had its chassis chopped, and it served as a tractor in rural France until being restored to its former glory. The chassis was unsalvageable, but much of the rest is original.

The current owner preferred to remain anonymous, though he was hardly bashful when it came time to exhibit the B3/6's performance capability. On nar-row country lanes in southwest-ern France, the 3.4-liter six-cylinder snarled and snorted, gears whined, and the suspension crashed over ruts and bumps.

The driver sits with legs spread to either side of the enormous thin-rimmed steering wheel. The original three-speed transmission still exists, but a later four-speed unit has replaced it for everyday driving.

The shift knob sprouts from the floor, partly hidden under the wooden dash, a riot of haphazard gauges.

The B3/6 was revolutionary in that it had drum brakes at each corner. Many cars of that era relied only on rear-mounted brakes. We appreciated Lorraine- Dietrich's forward thinking once the skies opened up. The roads became slick with rain, and our time with this little-known Le Mans legend came to an all-too-sudden end. 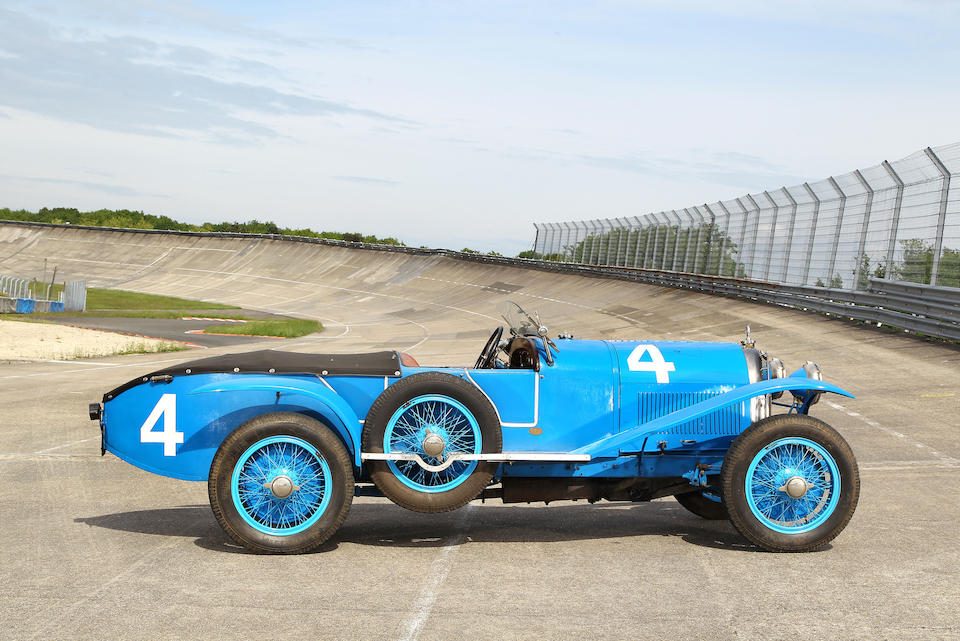 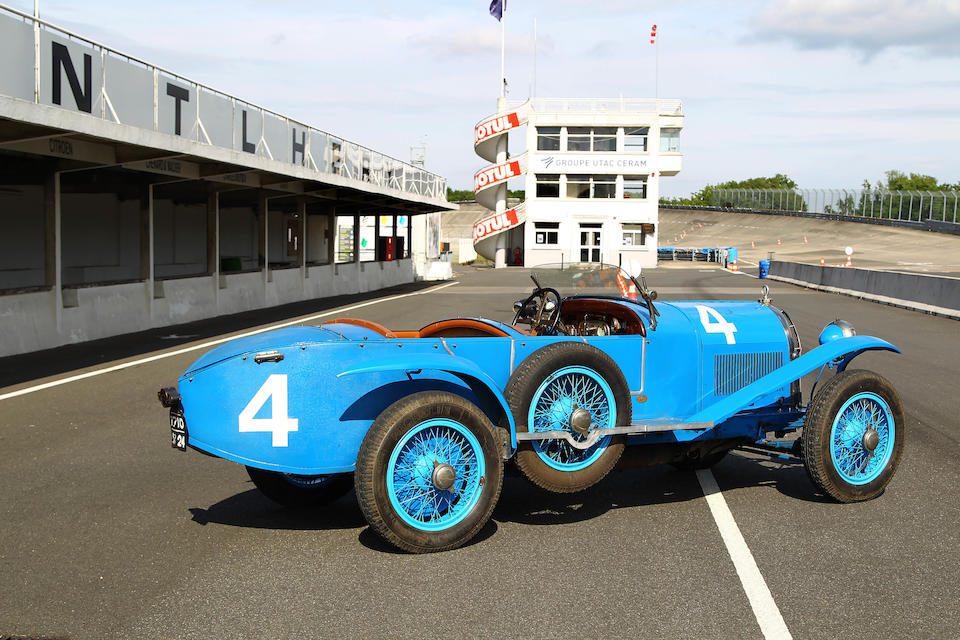 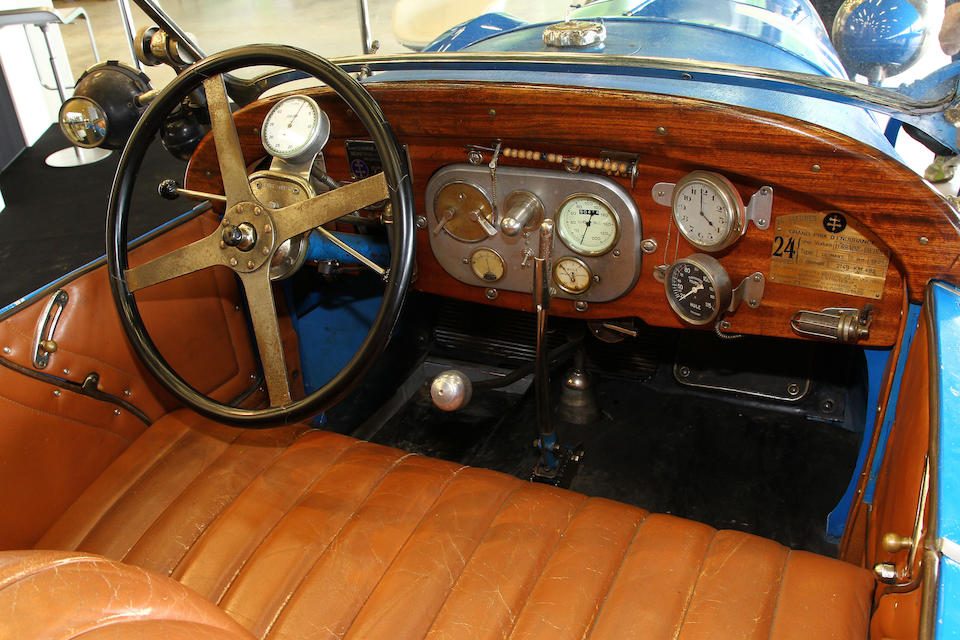