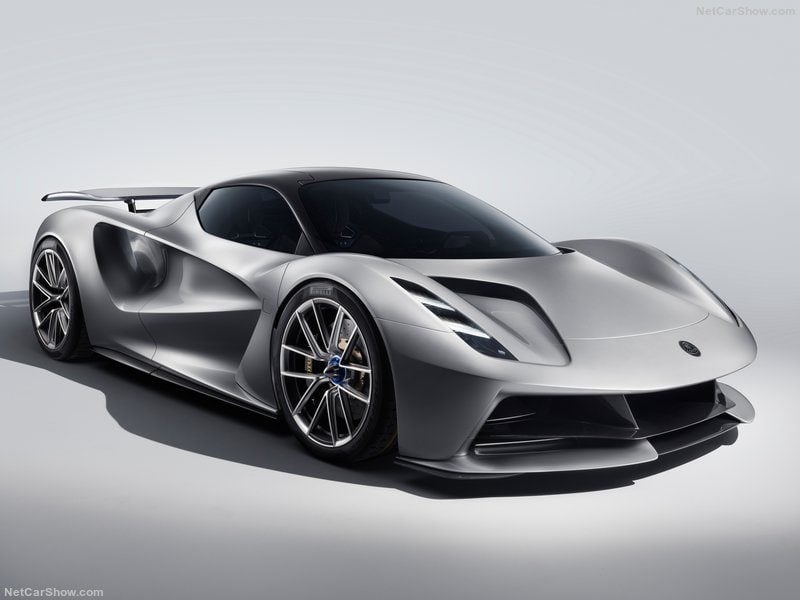 When Lotus began teasing its new Evija electric hypercar, we were told it would blow our minds. It’s now revealed, and yes, the stats are indeed very impressive. The Evija is the first new product to come from Lotus since joining the expanding Geely automotive network, and if these figures hold true for the 130 road-going examples slated to begin production next year, it will be one heck of a performer.

Let’s jump right to the chase. Lotus says the Evija will boast no less than 1,973 horsepower (1,471 kilowatts), sent to the pavement through four electric motors capable of generating 493hp (368 kW) each. The power comes from a mid-mount 2,000-kilowatt lithium-ion battery pack, and with all four wheels on accelerative duty, Lotus says the Evija will sprint to 100 km/h (62 mph) in under 3 seconds. While certainly fast, that figure doesn’t sound terribly impressive when you consider many gasoline-powered hypercars can run faster with much less power, not to mention Tesla Model S P100d.

However, when you look beyond that benchmark, the Evija’s power becomes rather startling. Lotus says the two-seater needs just another 3 seconds to hit 200 km/h (124 mph), and if you keep the skinny pedal on the floor, it will hit 300 km/h (186 mph) in less than 9 seconds. Top speed is estimated to be somewhere north of 200 mph, so yeah, this car should be seriously quick.

Aside from power, the Evija will also be a relative featherweight in the EV world. It’s the first Lotus to feature a single-piece carbon fiber monocoque chassis, and with all the components plugged in it should weigh around 1,680 kilograms (3,704 pounds). It should also handle like a Lotus, thanks to its slick aero shape with strategically placed vents, ducts, and an active rear spoiler that help the Evija stick to the tarmac. Its electric motors can also vector power to each wheel as needed for optimum grip and maneuverability. Five different driving modes – range, city, tour, sport, or track – let the Evija adapt to multiple environments.

As far as non-performance figures are concerned, Lotus believes the Evija will all but eliminate range anxiety. The hypercar has a targeted range of approximately 250 miles, but more importantly, its battery pack is capable of getting a complete recharge in just nine minutes. That’s almost as quick as a typical fuel stop, but there is a notable catch. It requires an 800kW charger, of which none exist just yet. 350kW chargers are the highest-powered systems currently available, but that can still recharge the Evija to 80 percent capacity in 12 minutes.

It’s also rather tech-savvy for being a brutal, high-hp hypercar. Lotus says the Evija will be the first production car to use lasers for headlights, and you probably noticed a lack of mirrors as well as door handles on the car’s exterior. Cameras will provide rearward visibility to the driver, and the dihedral doors will operate electrically via the key fob. Inside, driver and passenger will enjoy niceties such as dual-zone climate control, an infotainment system with Apple CarPlay and Android Auto, and Alcantara trim.

Being insanely powerful and limited to just 130 units, you can bet the Evija will be very expensive. Lotus has a target price between €1.5 and €2 million, which equates to somewhere between $1.8 and $2.5 million in U.S. currency. That’s a target price, but it’s also worth noting that all the stats and figures here are targets at this point. Production for the Evija isn’t slated to begin until 2020, but if you’re ready to take an electric leap with Lotus, the order banks are now open. 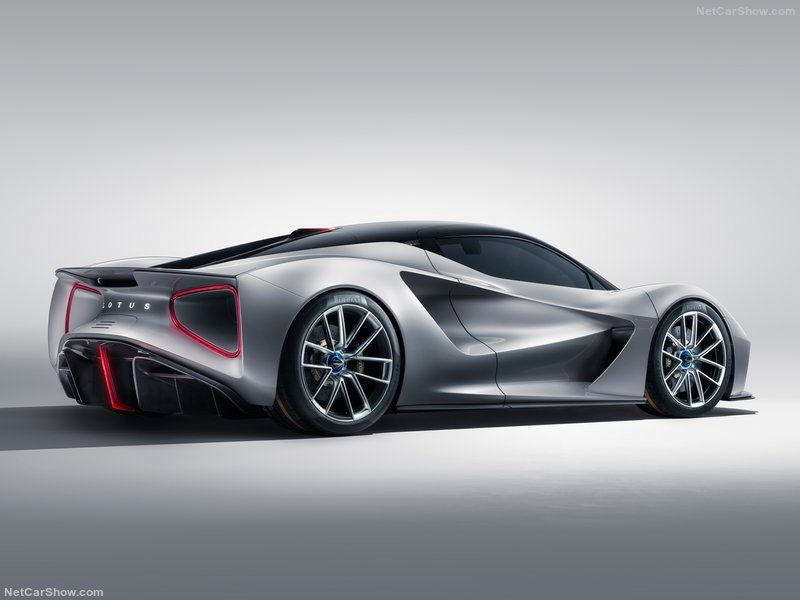 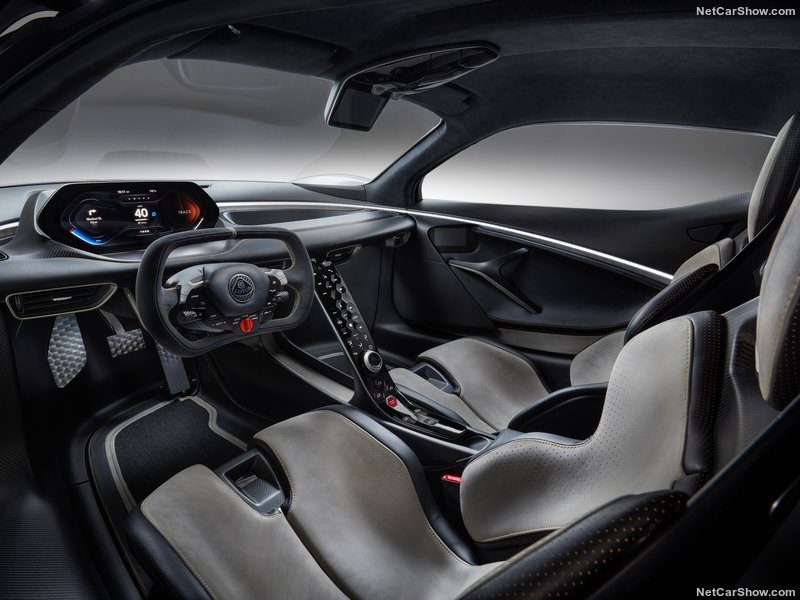 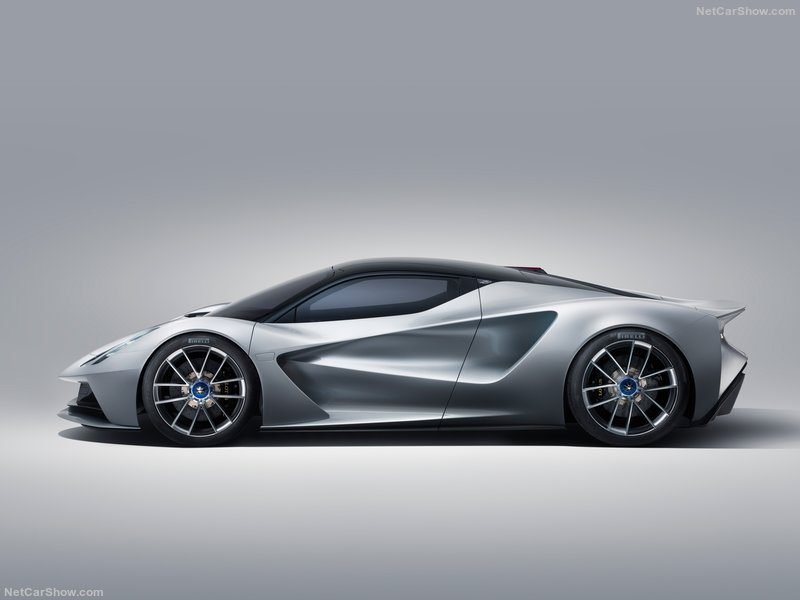 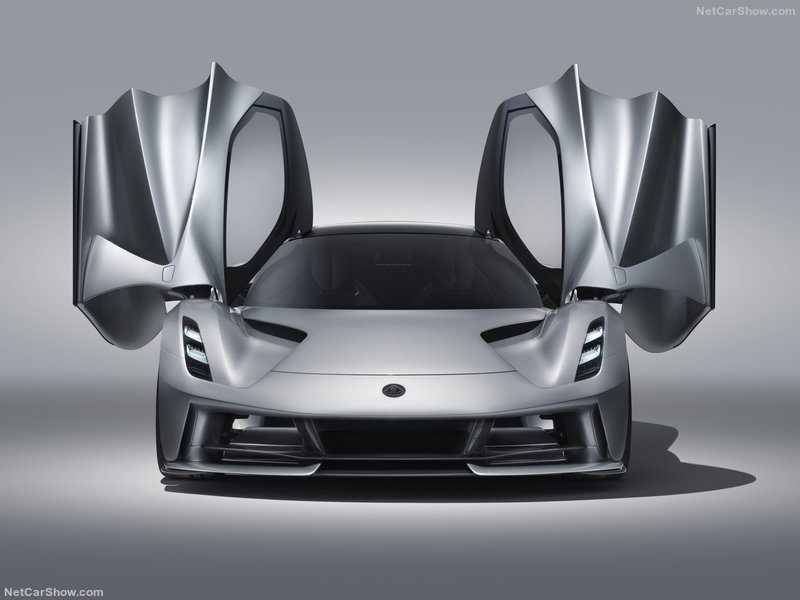 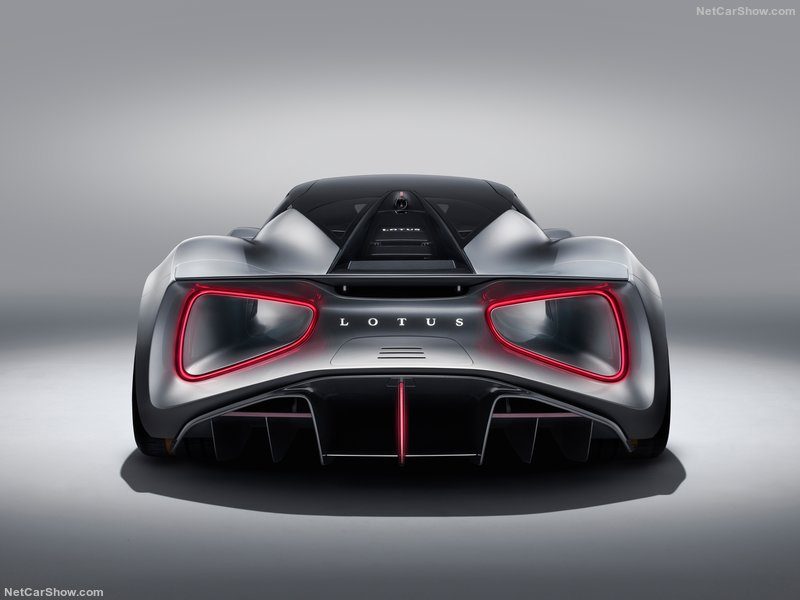 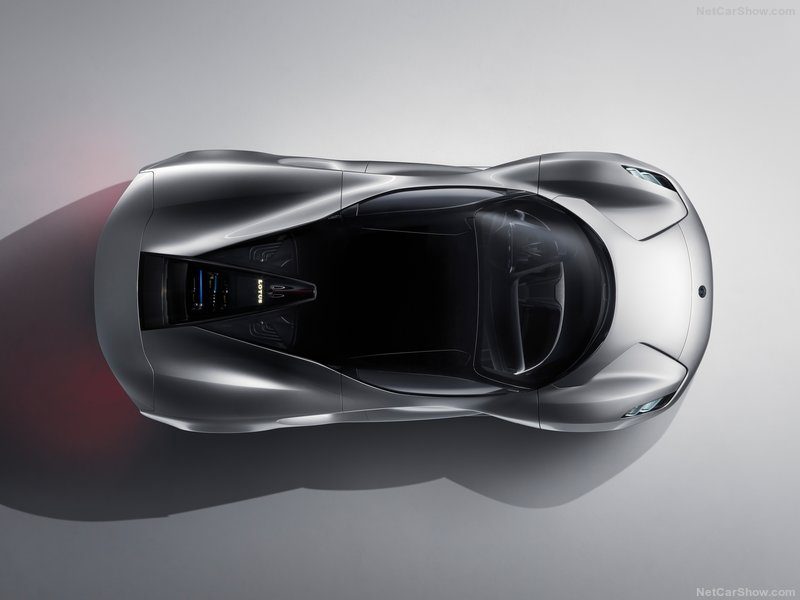 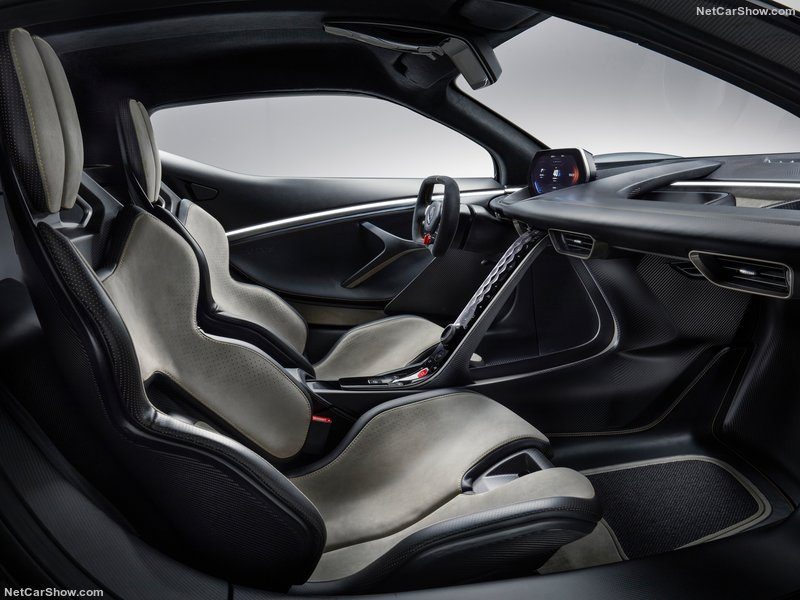 Unless we've gone forward in time and people can buy the car and drive it around, this title isn't correct.

Unless people can buy this car and drive it around somewhere between already and December 31st 2019, this title isn't correct.

So the correct name format is "Lotus Evija Concept 2019"?

CaravanSS76
So the correct name format is "Lotus Evija Concept 2019"?
Click to expand...

I don't think it's a concept car, as Lotus unveiled it as the if it's the real thing - albeit production won't start until next year. That would make it a production prototype.

Famine
Unless we've gone forward in time and people can buy the car and drive it around, this title isn't correct.
Click to expand...

Famine
Unless people can buy this car and drive it around somewhere between already and December 31st 2019, this title isn't correct.
Click to expand...

Famine
I don't think it's a concept car, as Lotus unveiled it as the if it's the real thing - albeit production won't start until next year. That would make it a production prototype.
Click to expand...