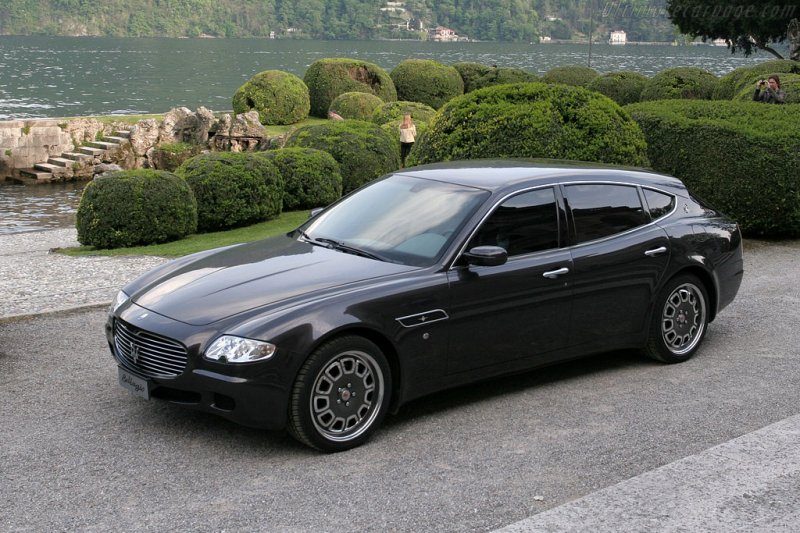 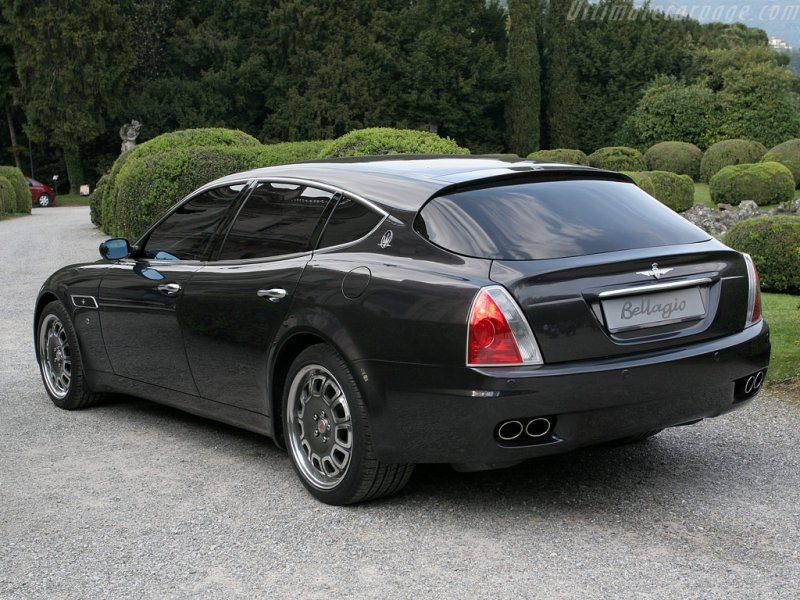 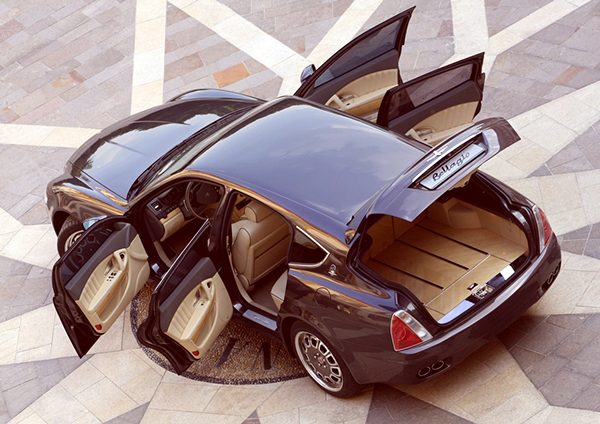 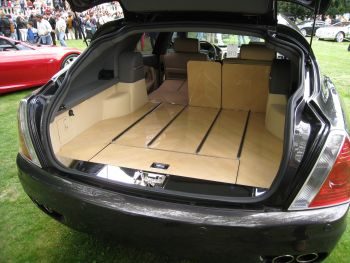 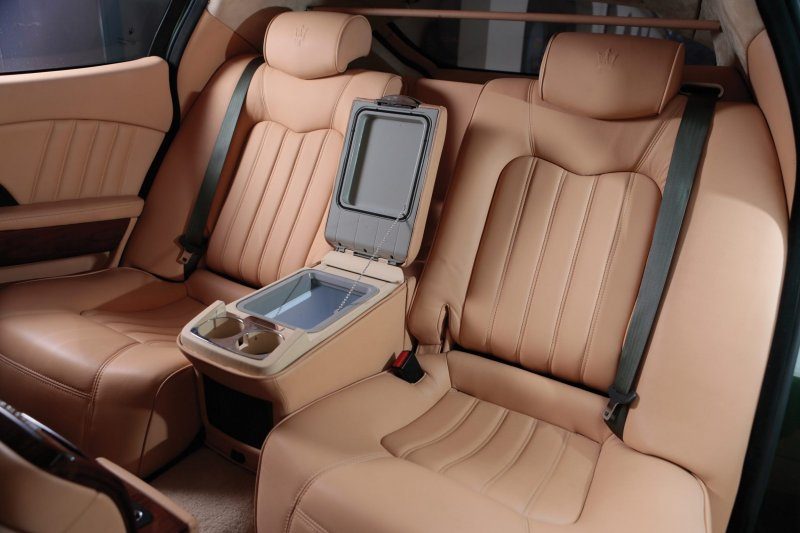 Bespoke “shooting brakes” have long been a part of the English sports car tradition, with prominent coachbuilders turning powerful coupés into stylish, tailor-made fastback motor cars. Italian manufacturers have rarely addressed the same concept; however, in the case of the Maserati on offer today, they have excelled themselves by selecting one of the most desirable Maserati Sports Touring cars of recent years, and by handing the modifications over to the creators of many of the most beautiful and elegant coachbuilt motor cars of the 20th century, Carrozzeria Touring Superleggera, of Milan. One of only four to be built on the Maserati Quattroporte platform in 2009, it was specifically constructed for Italian financier and former Ducati President Dr Carlo Bonomi, for use on his estate.

Unveiled at Villa Erba during the Villa d’Este Concorso d’Eleganza in 2008, the Bellagio fastback coachwork by Touring Superleggera has been painstakingly constructed to the highest possible levels. Bespoke features of this, the first example built, include twin tilting rear seats with a longitudinal adjustment, a fridge to keep the champagne chilled, and two seven-inch headrest monitors. In keeping with shooting brake tradition, the Bellagio also includes a dog barrier in the back, as well as a concealed rear gun compartment that can hold two pairs of the finest shotguns.
With modern sport cars and touring cars today reaching performance levels unachievable on anything but a race track, then surely bespoke coachwork and detailing is where the future lies for the modern, discerning car buyer. Here is an example of tailor-made design and build quality from two of the greatest names in motoring of all time, Maserati and Touring of Milan.

Beautiful car. I believe this is the same coachbuilder that made the Bentley Continental Flying Star too.

Naveek Darkroom
Beautiful car. I believe this is the same coachbuilder that made the Bentley Continental Flying Star too.
Click to expand...

And the Alfa Romeo Disco Volante.