From Wikipedia:
In 1965 Matra's CEO Jean-Luc Lagardère decided to develop a sports car that would be more accessible to the ordinary, non-racing public, a voiture des copains (car for chums), as a successor to the Matra Djet. The result was the first "true" Matra sports car, (the Djet had been a René Bonnet design) the Matra M530. The car was named after Matra's R.530 missile, and designed by a former Simca designer called Philippe Guédon.
Like its predecessor, the M530 was built on a steel frame with polyester body and had a mid-engine. To accommodate a 2+2, mid-engine layout and a reasonable boot, various engine options were considered. In the end, the running gear came from Ford in Germany: the "high compression" 1699 cc Ford Taunus V4 engine and gearbox from the Taunus 15M TS were chosen. This combination was compact enough to fit between the rear seats and the boot.
Other unusual features of the M530 were its targa top roof, pop-up headlights and, most notably, the outstanding avant-garde design.
The first 530 (badged Matra Sports M530A) was shown to the public on March 7, 1967 at the Geneva Motor Show. It entered production a month later. In its first two production years, the chassis was built by Carrier in Alençon and assembly was undertaken by French coachbuilder Brissonneau et Lotz at Creil. 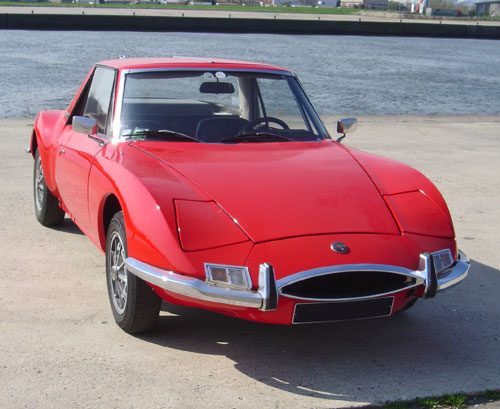 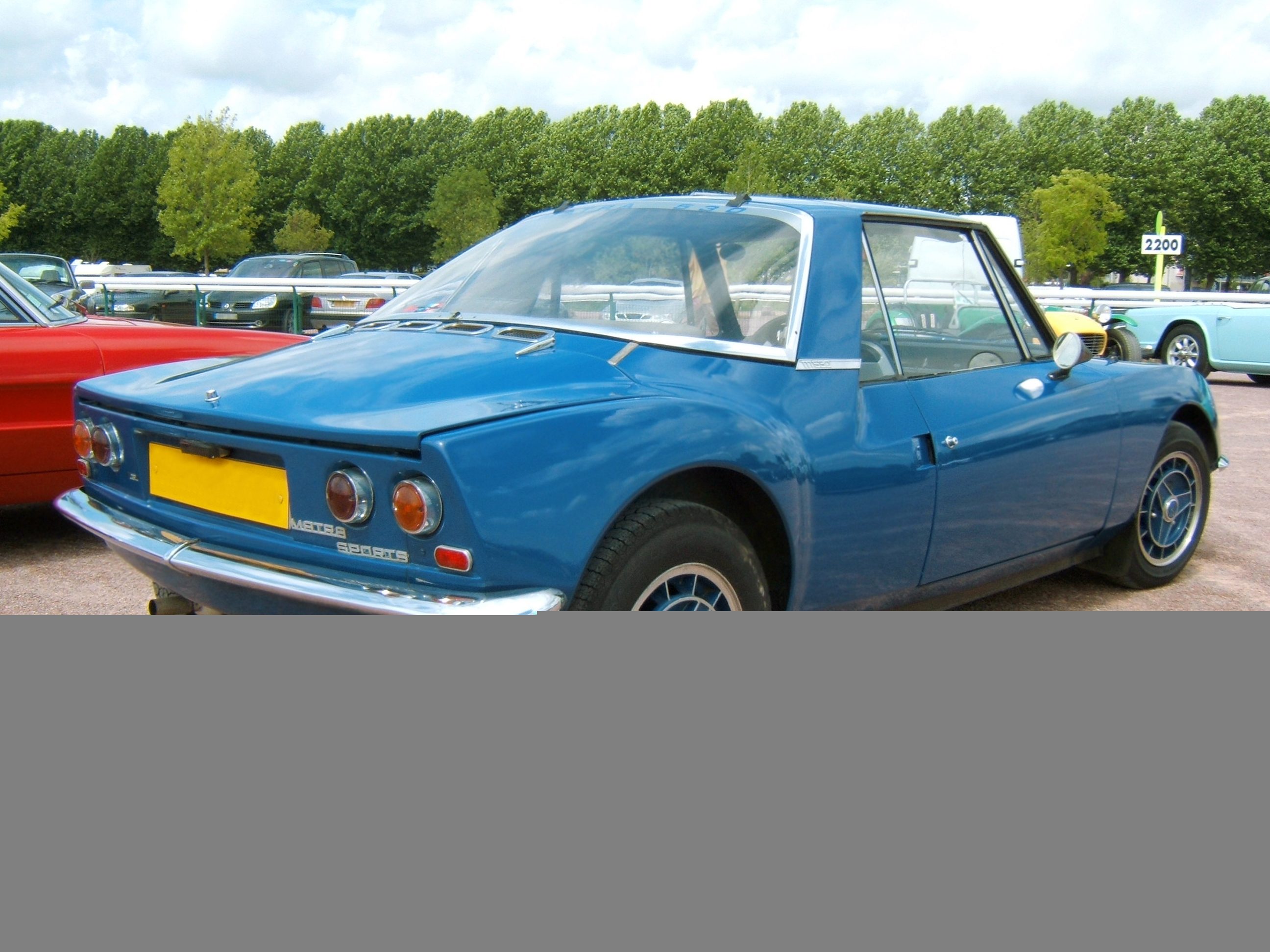 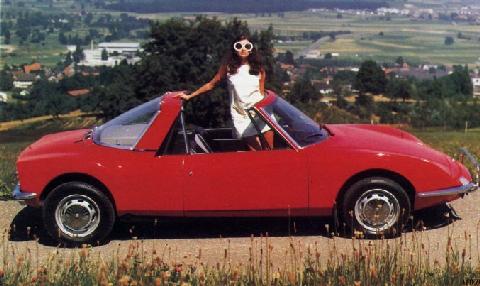 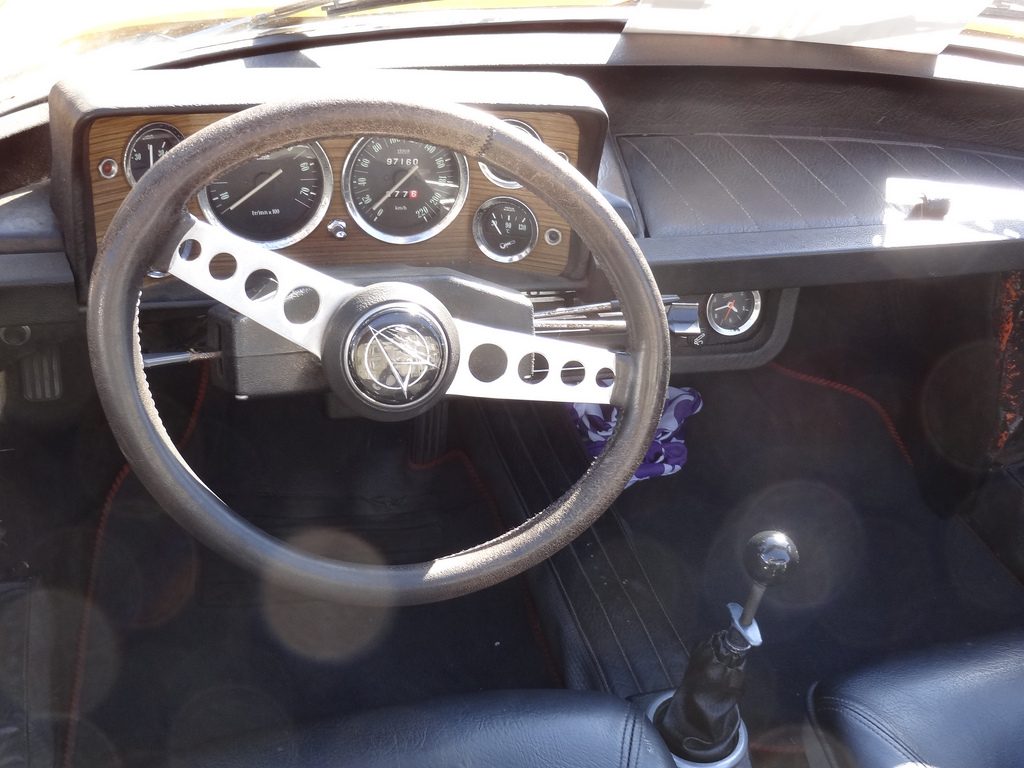 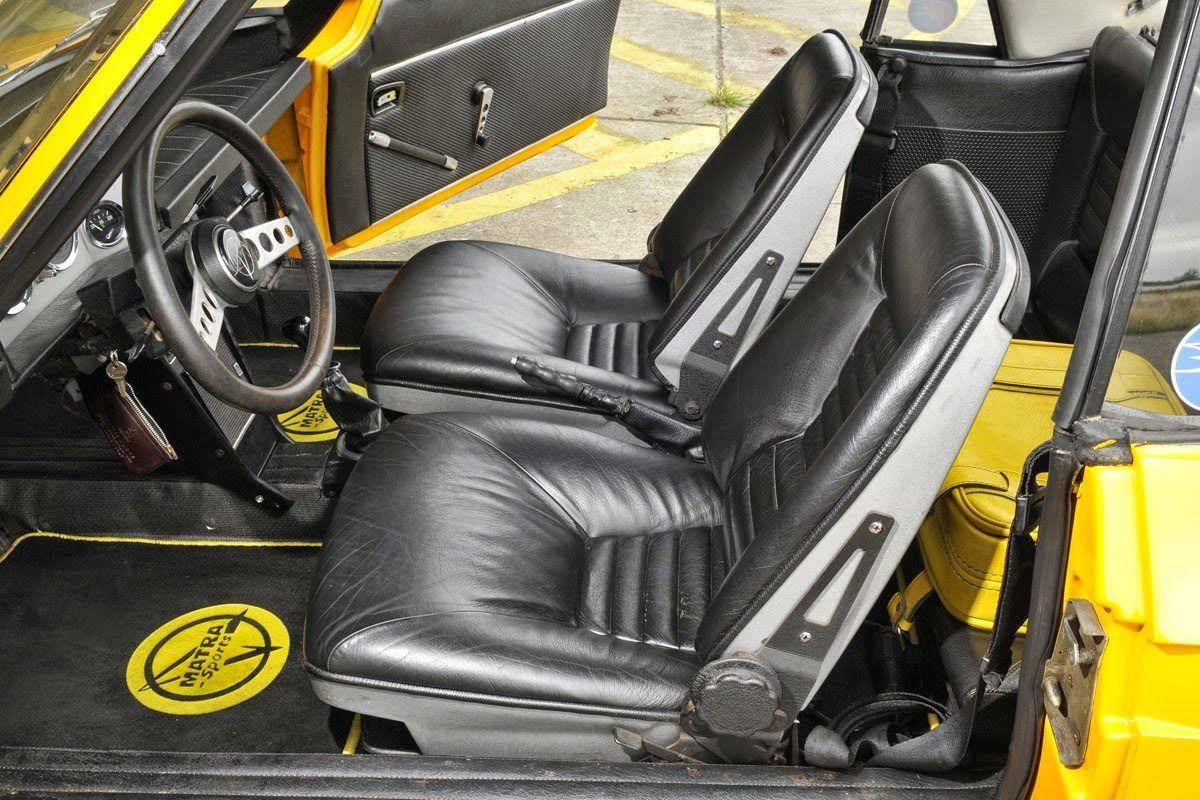 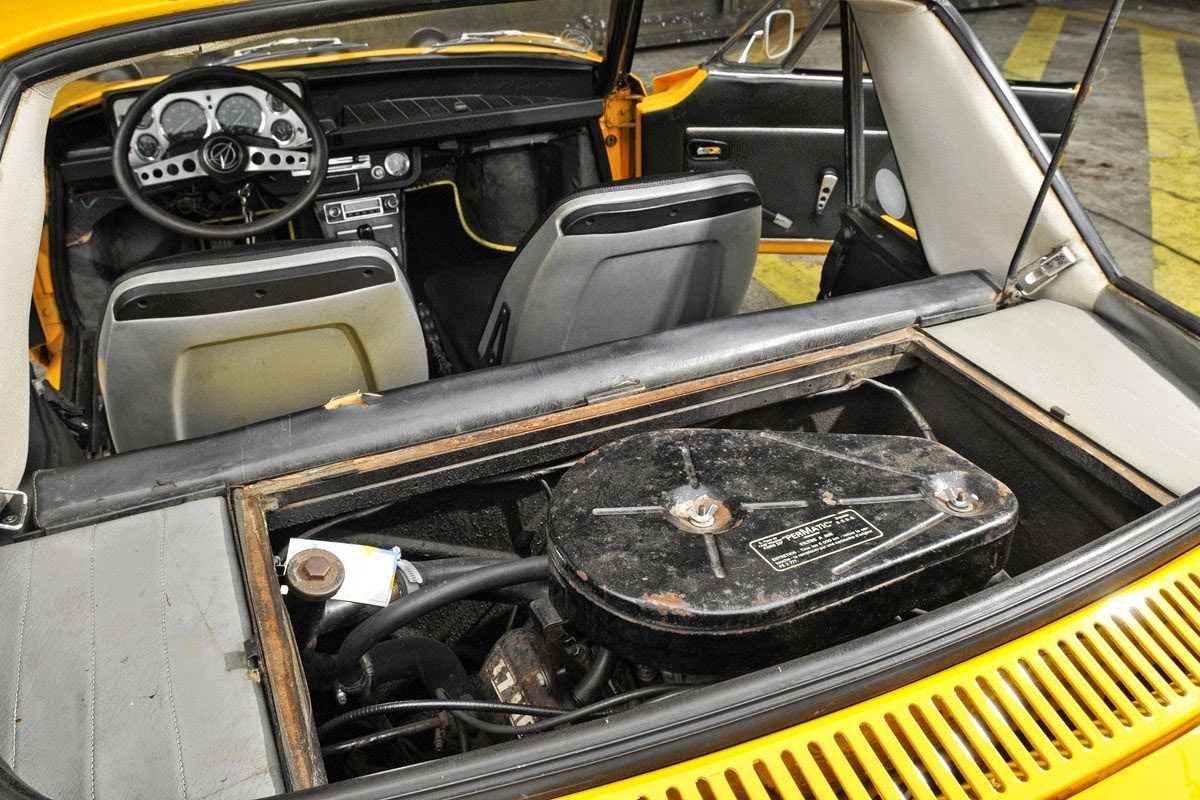 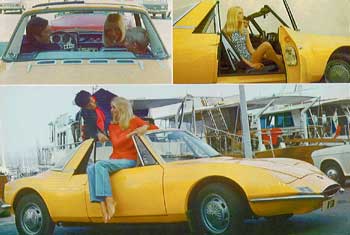 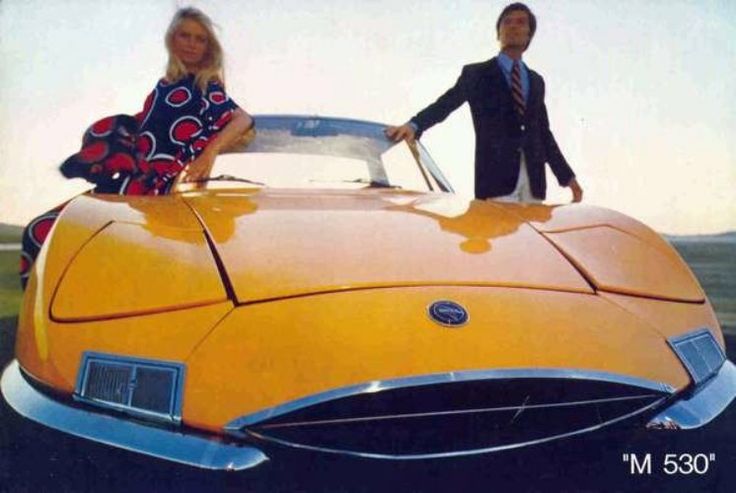 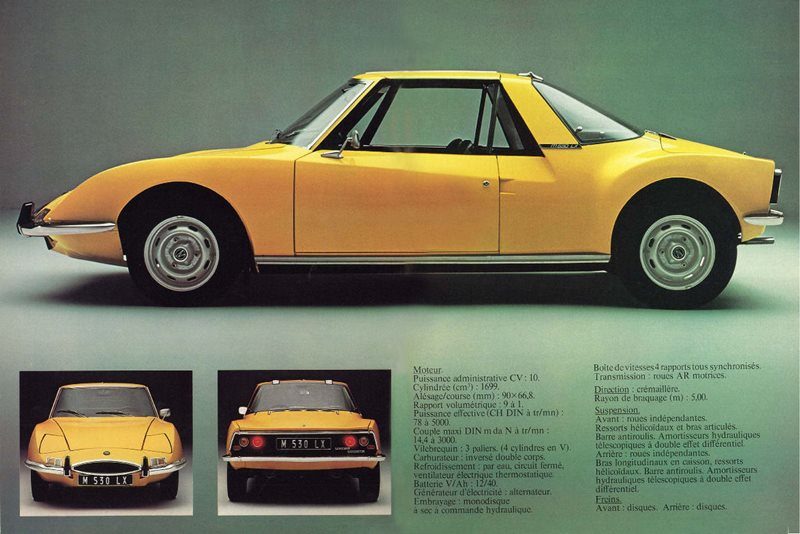