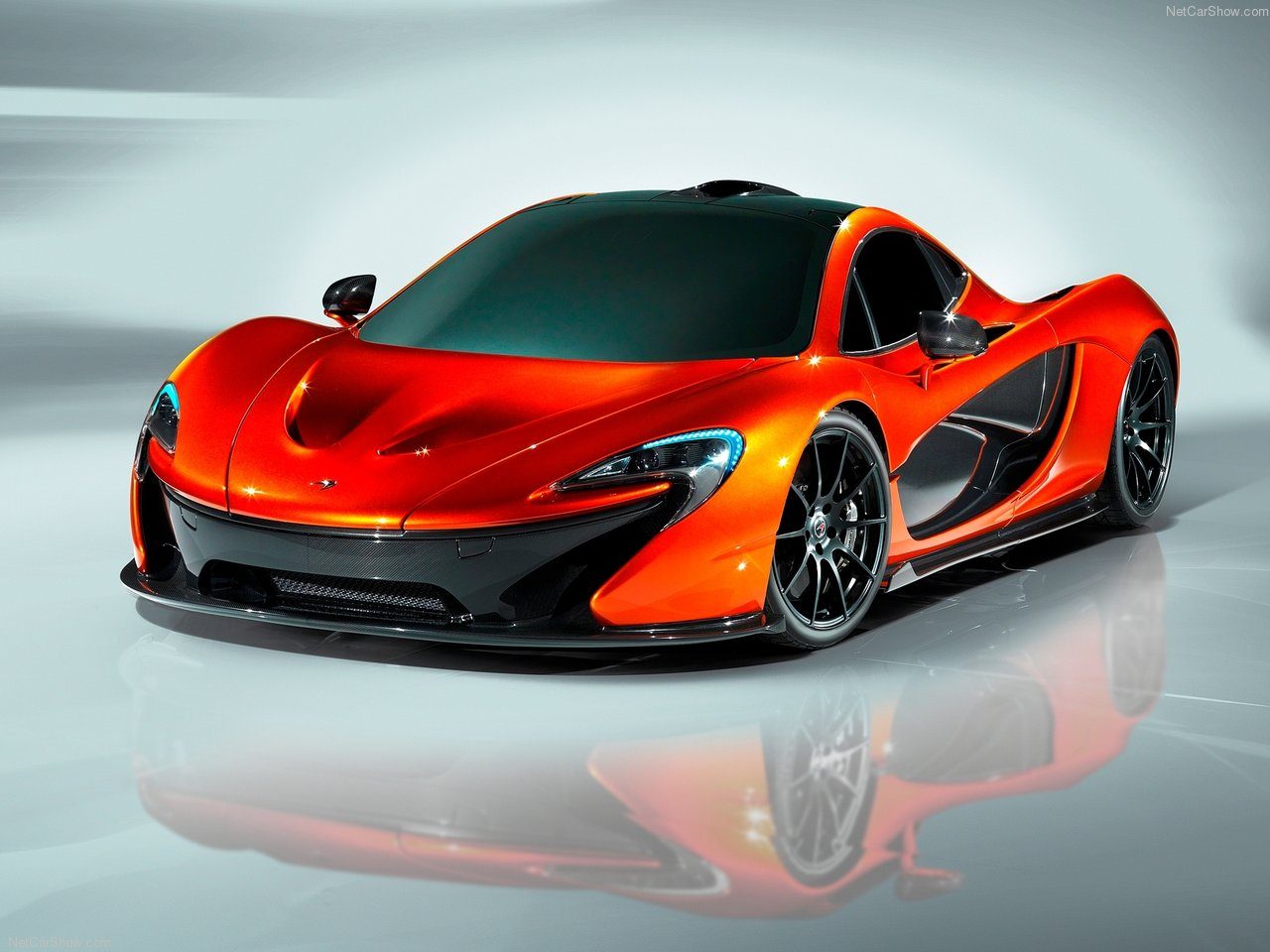 McLaren has released the first details about their P1 concept, ahead of its debut at the Paris Motor Show.

Designed to be the "best driver's car in the world," the concept previews the highly-anticipated F1 successor that will go on sale within 12 months.

The car's styling is heavily influenced by the MP4-12C, but it's far more aggressive thanks to a ventilated hood, sculpted sides and an insane rear end.

McLaren declined to release performance specifications, but Managing Director Antony Sheriff said "Our aim is not necessarily to be the fastest in absolute top speed but to be the quickest and most rewarding series production road car on a circuit. It is the true test of a supercar's all round ability and a much more important technical statement." He added, "Our goal is to make the McLaren P1 the most exciting, most capable, most technologically advanced and most dynamically accomplished supercar ever made."

That's pretty vague, but previous reports have indicated the model could feature a 3.8-liter V8 engine and a Kinetic Energy Recovery System (KERS) for a combined maximum output of 963 hp (718 kW). This may enable the supercar to accelerate from 0-100 km in 2.8 seconds and hit a top speed of approximately 384 km/h (239 mph). 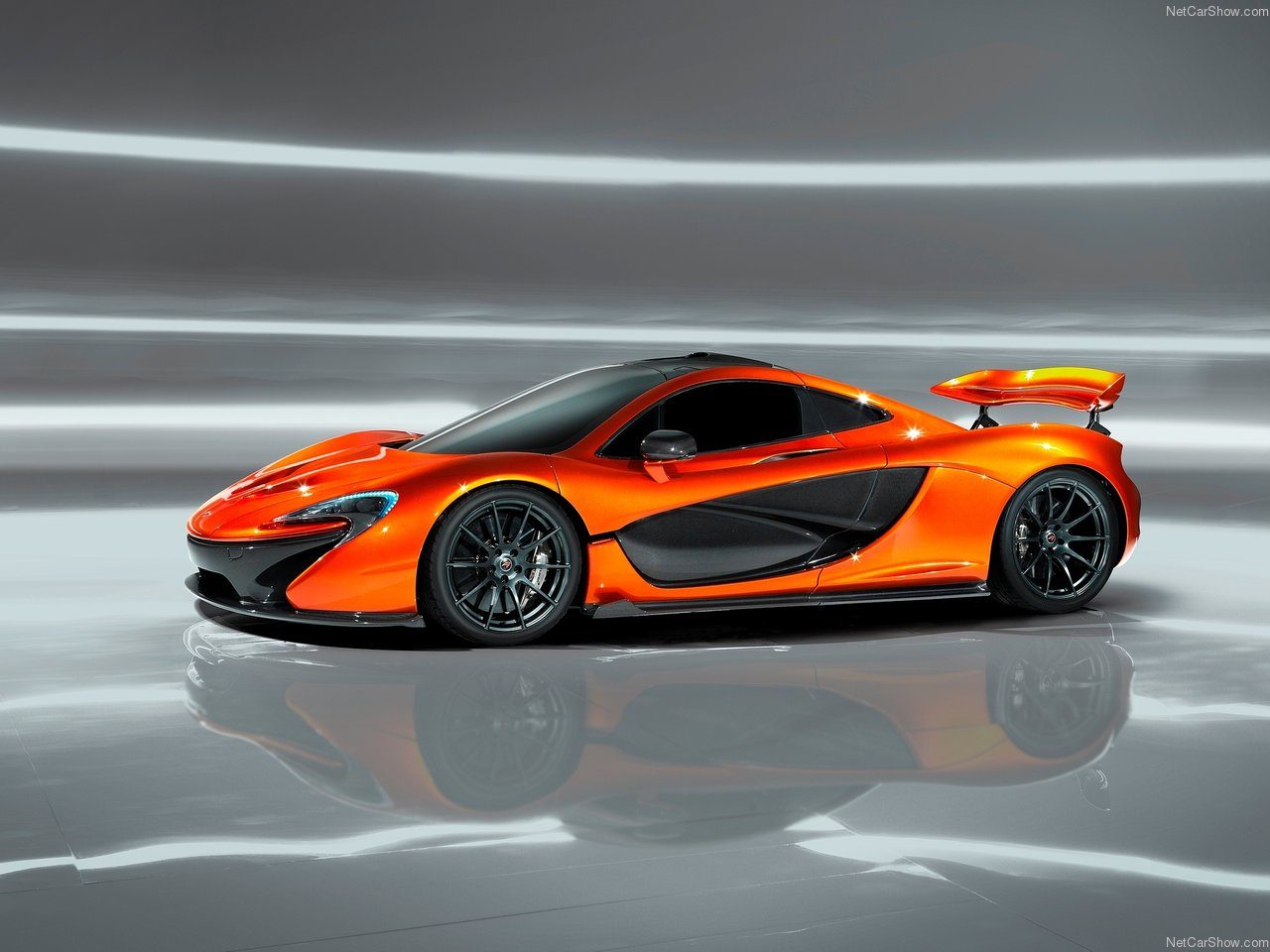 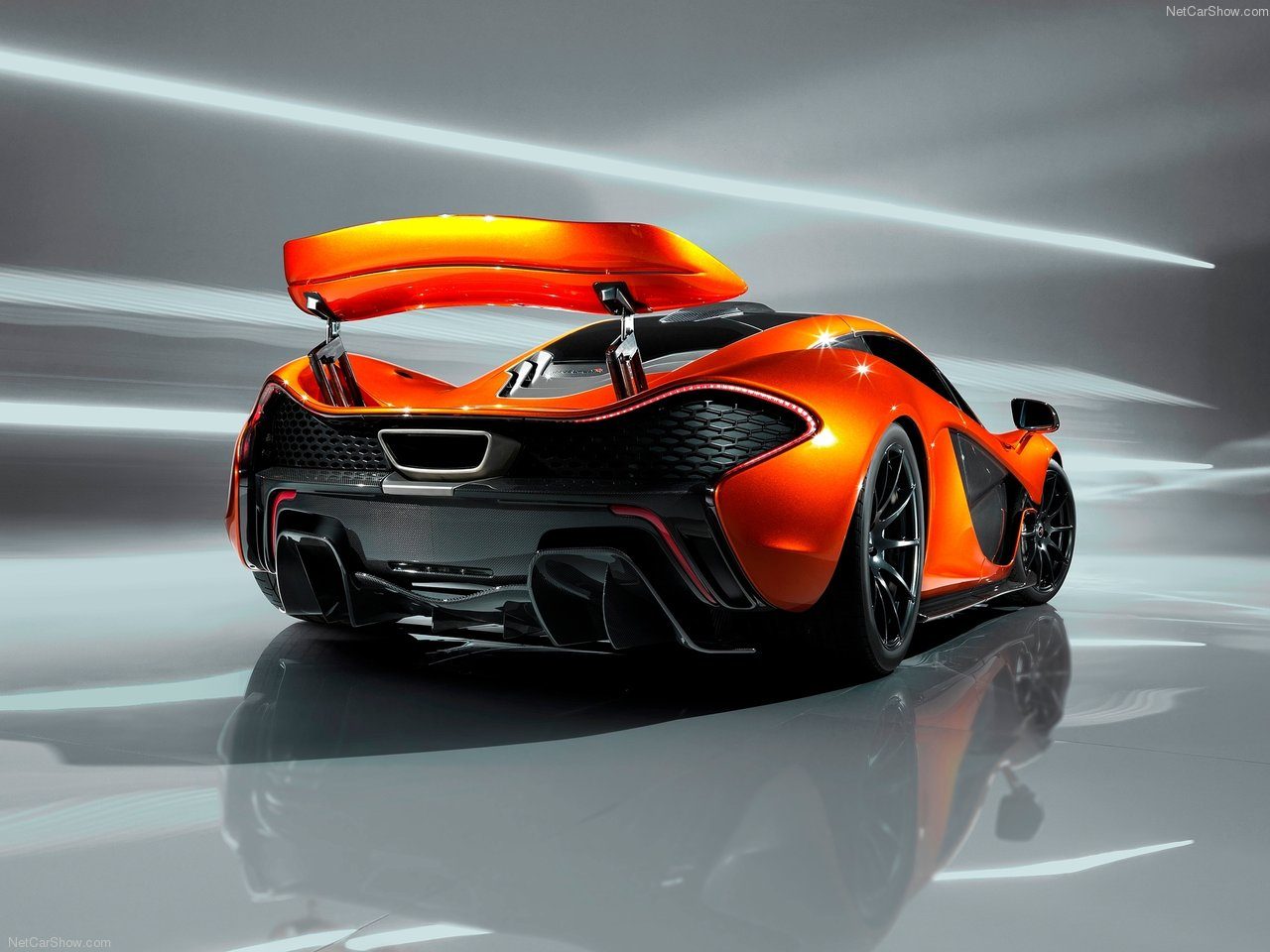 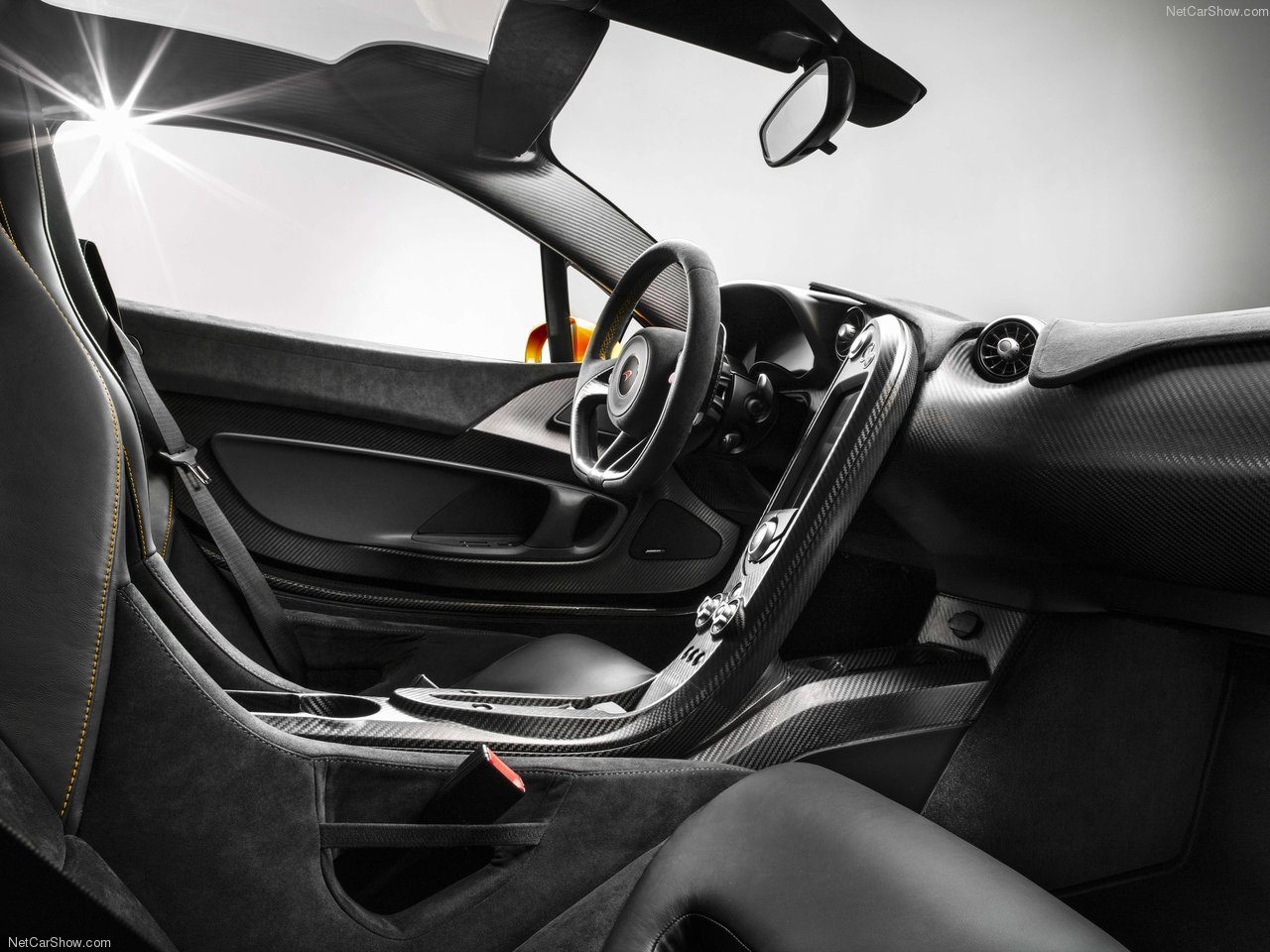