pez2k
No, as far as I'm aware that's normal, intended functionality. Any car with an [R] in the menus has a RM part equipped, therefore it can be shown in the tuning shop.

Technically the texture isn't even greyscale, it has no concept of shade or colour at all. It's just abstract colour indexes that mean nothing without the model to assign a colour palette to them. That's what makes CDP tooling so difficult, it doesn't really exist as a standalone texture.

If the decals are on their own palette you can just set the whole thing to transparent (0,0,0), but if they're combined with something else they'd need to be painted out on the texture.
Click to expand...

Huh, because for me not all [R] cars show the rm in the tuning shop, only certain ones.

And OK got it.

Remember these? If not then it's easy to get the concept of it. You fill in the image with the colors assigned to the numbers. Anyways, this is basically what we're working with. And we change the image's colors by changing what the colors up top are. And when we modify a texture in order to remove decals, fix transparency issues etc. we're changing the numbers inside the various spaces (or pixels in our case).

This is the simplest way I can think of to explain what GT textures are. 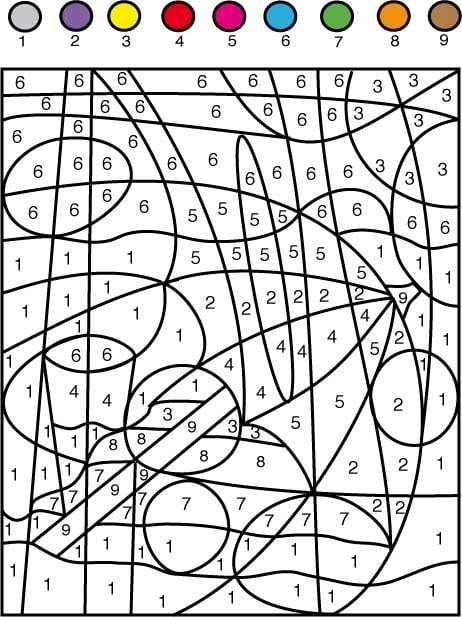 Alpha 4 is officially complete as of yesterday.

However, as expected would happen at some point, I've run headlong into a limit of how many cars GT2 can actually handle at once. Long story short, anything more than 1,122 car bodies appears to crash the game. The stock game has 1,110, so that's not actually a lot of extra space. Fortunately there are some unused bodies on the retail disc that can be deleted to free up some space.

What this means in the short term is a delay to alpha 4 while I start making space for its content. It also means that some of the less interesting new cars like the non-turbo Venturi and the Opel version of the Vectra 2.0 probably will be cut, however everything will be available as standalone mods eventually.

Just to be clear on what the line is for what is more or less likely to remain in alpha 4 - the focus is on restoring cut content from GT1 and pre-release versions of GT2. They'll take priority over any all-new addons, so something custom like the R34 GT-R N1 is much more likely to be removed than the RUF CR4 is, for example.

I don't expect to have to cut much, but it's going to be a fairly tight squeeze!

You'll have to remove all the aditional cars or just the less hotter ones? More interesting cars like the R34 GT-R N1 will still be in the game? It's so good to know that the Alpha 4 is close to a release! Can't wait to drive the NSX LM GT2! Thanks to all you guys that are making this possible!

Such a shame yeah. It was bound to happen but it's still very disappointing.
P

Alex Carriel
You'll have to remove all the aditional cars or just the less hotter ones?
Click to expand...

There's technically just about enough room to fit everything in alpha 4, however I need to leave space for a few things that PD cut and I want to bring back, so I'd rather omit custom cars now rather than taking them out later.

I won't be removing all the custom cars either way, and anything based on cut PD content like the CR4 or Integra LS is very likely to stay.

I get it. Now you'll free some space in the ISO by deleting some unused bodies, right? You have an idea of how much you'll be freeing? And I wish you luck with that and the rest of the patch, thanks, man!

I usually use the ntsc-u version, the plus in this version is that it is possible
to remove enough unused content, I made my own vol file with only 287mb.
P

It's not about the space, it's specifically the number of bodies. Having more than 1,122 of them in the folder regardless of file size is the limit I'm hitting.

Will it be possible to fix that in the future? would be great.
Alpha 4 is coming 👍

pez2k
It's not about the space, it's specifically the number of bodies. Having more than 1,122 of them in the folder regardless of file size is the limit I'm hitting.
Click to expand...

Then are you going to remove the extra region models i.e. 200sx, and ect. to make more body space?
P

I'll probably not be removing any PD content that's in use - this is always intended to be an addition to GT2, not an overhaul.

As for tweaking the limit, I assume it's in the executable somewhere, and assume that it's running out of memory somewhere. Not trivial in either case, not something I see myself even being able to find or diagnose, never mind change. 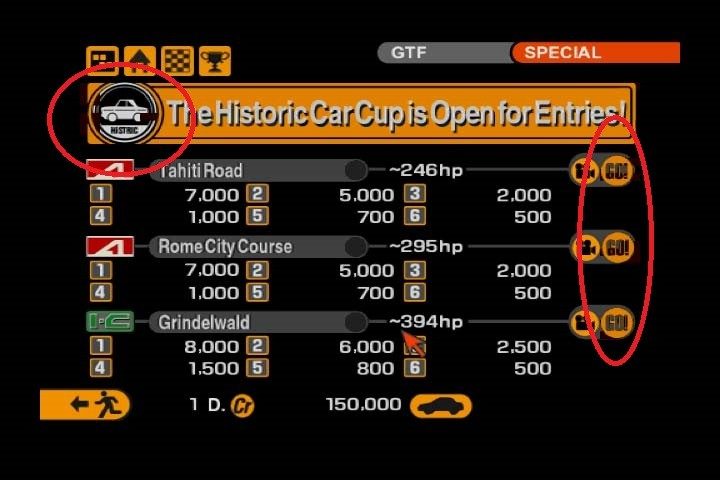 Graphical glitch around the replay/race buttons 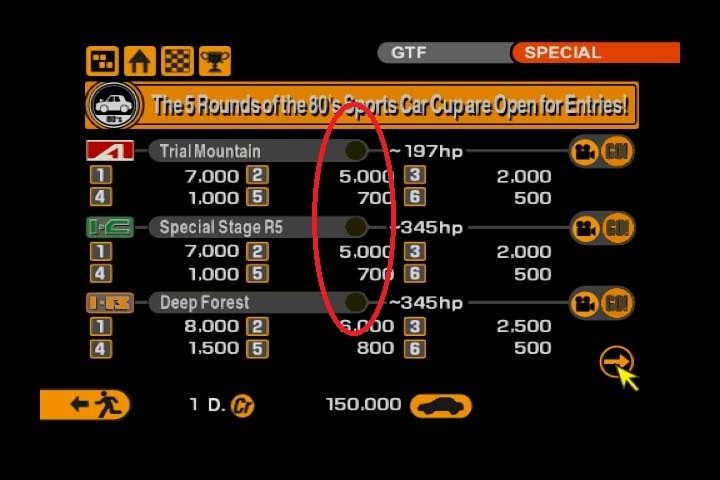 The trophy place is lighter than the normal 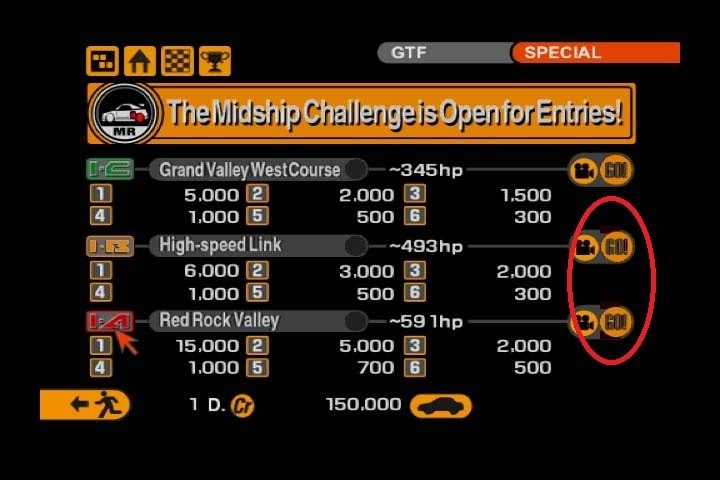 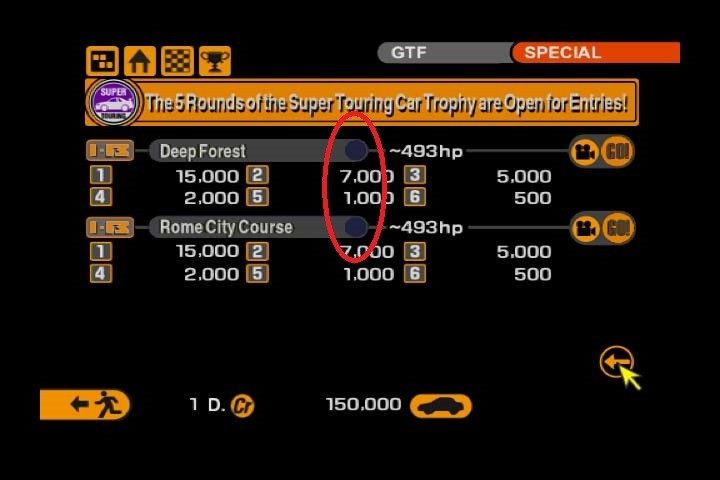 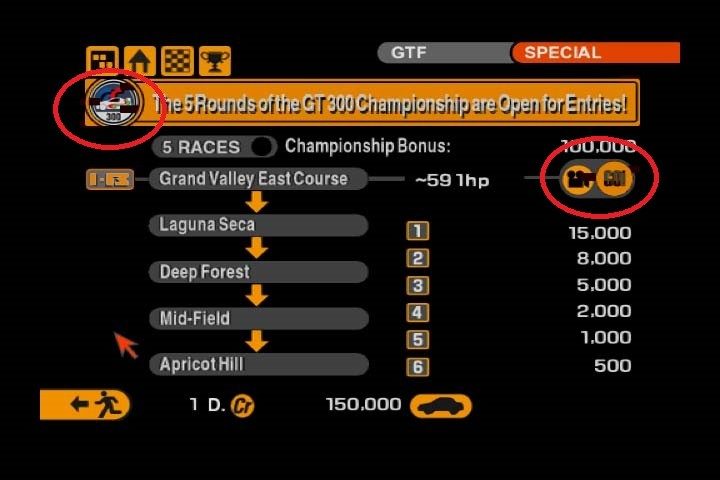 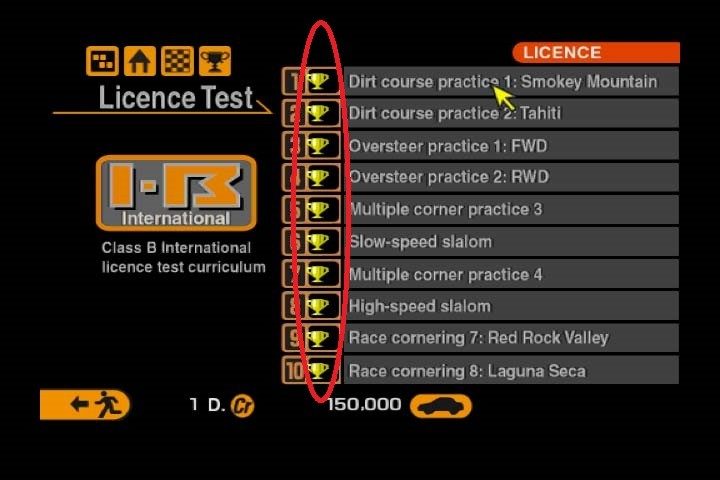 The most strange is that: 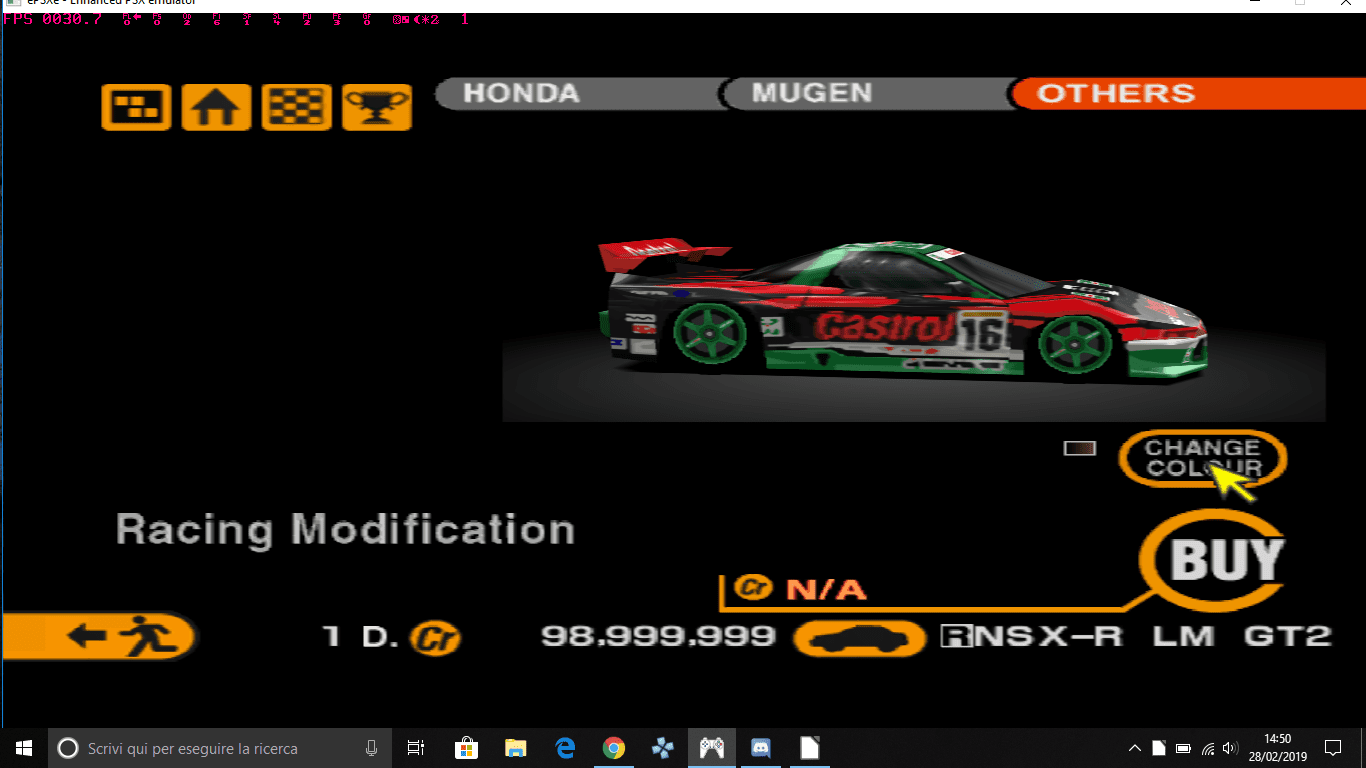 The NSX GT2 is the Castrol NSX? 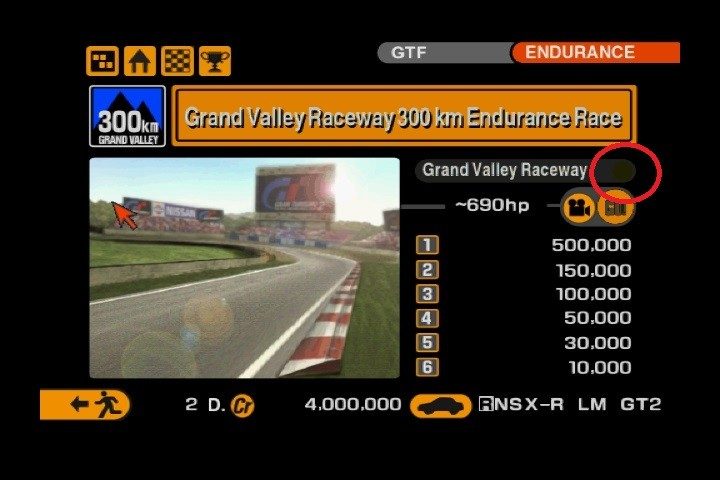 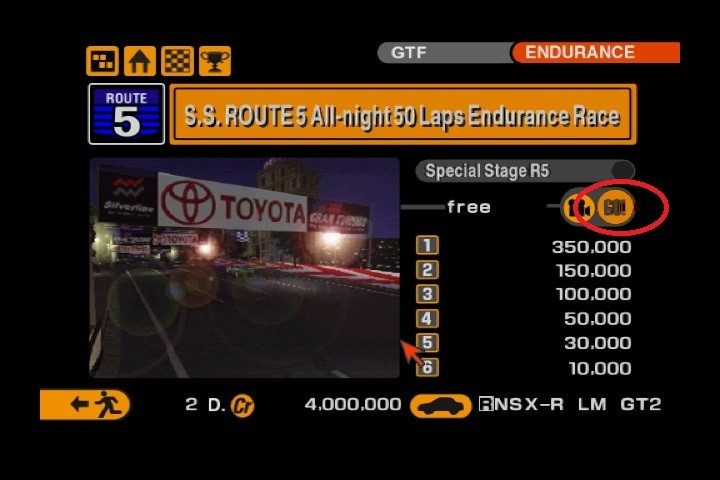 pez2k
I'll probably not be removing any PD content that's in use - this is always intended to be an addition to GT2, not an overhaul.

As for tweaking the limit, I assume it's in the executable somewhere, and assume that it's running out of memory somewhere. Not trivial in either case, not something I see myself even being able to find or diagnose, never mind change.
Click to expand...

Does that include the useless comical cars?

B_rad88!
Does that include the useless comical cars?
Click to expand...

What do you mean?

B_rad88!
Does that include the useless comical cars?
Click to expand...

I think they are used in the screen when you pass the licenses or when you win a race (cup), these 3d models use the same folder as the cars.

All of the menu artifacts are inbedded intot he background image so I'm not sure they're fixable. But about the race mod of the NSX-R LM GT2 yeah that'll be fixed.

submaniac93
All of the menu artifacts are inbedded intot he background image so I'm not sure they're fixable. But about the race mod of the NSX-R LM GT2 yeah that'll be fixed.
Click to expand...

Is possible to replace them from NTSCs releases in some way? So fixes also the track names

That I don't know. Plus, if those artifacts are on other languages than english as well then it wouldn't even be worth it because those would'nt be fixed.
P

I'm not even looking at menu art bugs yet - like car descriptions there are tons of them but I have no way to fix any of them yet.

I never noticed this.. the Raybrig NSX '99 has the lights on during the day, is there any reason for this?

@GETEDA just a texture derp. It wasn't that way in the demos, but between beta and release the texture was altered and the editor forgot to remove the lit headlight texture heh. 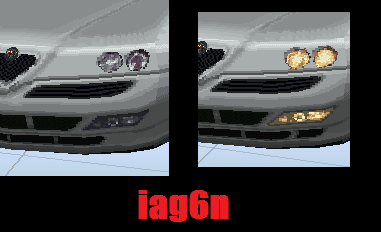 Known issue. The non-vented bumper should go to the 2.0Ts while the vented one is for the V6. I believe Pez has fixed it, or at least knows about it, and I have made my own version of the fix, which I extended tot he RMs as well.

I have another list with 128 more cars with this kind of texture problem, I wonder how long it would take to fix them ..
Yes, from the last Alpha.
P

Yeah, I've got a similar number listed myself, but if you want to PM me the list then I'll have a look through it and see if there's anything not yet known that I need to add to mine. The plan is to fix all of them, every last thing that is spotted.

I made a list, but it contains the details in another language, maybe
I can fix all those little details this week, this will take many hours..
P

I can always use Google Translate - don't worry about the language.

pez2k
I can always use Google Translate - don't worry about the language.
Click to expand...

I'm reviewing the list, but I'm telling you it's complex..
I cant edit the cars in a personal way because the files can be updated in the next alpha.