I've had a photo gallery from the start and in some of the images I've posted there I've shown off liveries I've made, and I have publicly uploaded some of the liveries I've made, so why not start a livery gallery? I never really felt like plugging links to my actual liveries so here's this instead. I have a backlog of nearly a couple dozen liveries (some of which have been reposts/reworkings of previous liveries) so whatever. Here you go, here's the initial dump. As with what I'm doing with my photo gallery I'll have 640X360 thumbnails with links embedded in them, because that's a little more practical than embedding the full size image directly here. Anyway, here's the liveries:​ 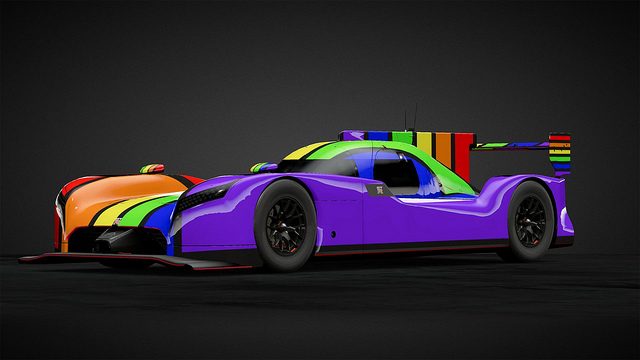 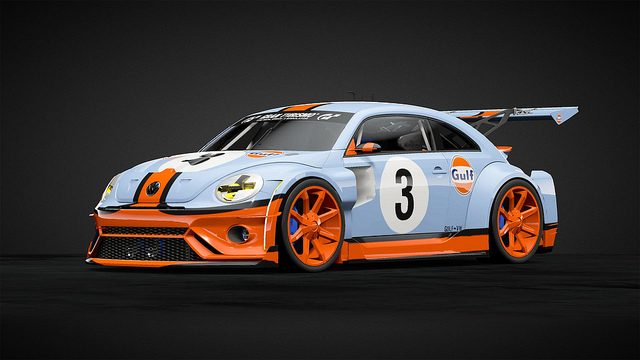 Left: The first livery I ever publicly uploaded, a rainbow GT-R LM because I don't know.
Right: A Gulf livery for the Group 3 Beetle. I think I based this one off a 917. 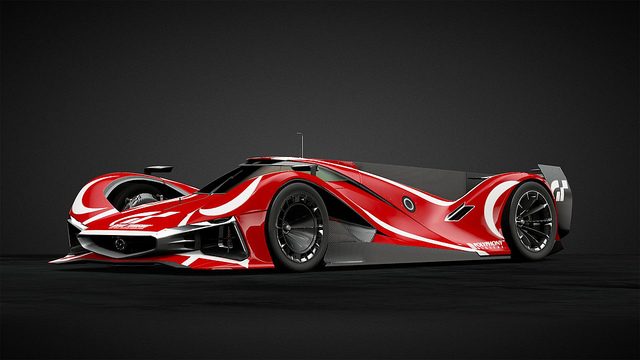 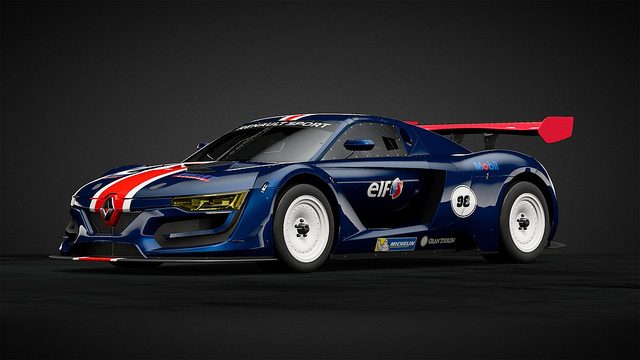 Left: Some rather simple thing for the Group X LM55. Rosso Alfa seemed like a good idea at the time and I wasn't so skilled with the livery editor.
Right: Some other thing for the R.S.01 GT3 with a blue color from the GT-R, because this car has the same engine. 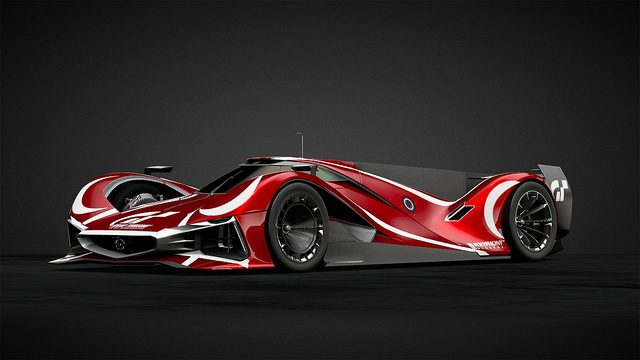 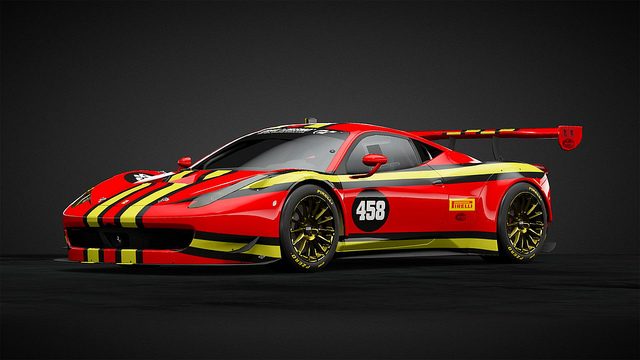 Left: Same as the one above but in Soul Red, an actual Mazda color.
Right: Some overly striped livery I made for the 458 GT3. I'm pretty sure the stripes don't all line up cleanly. 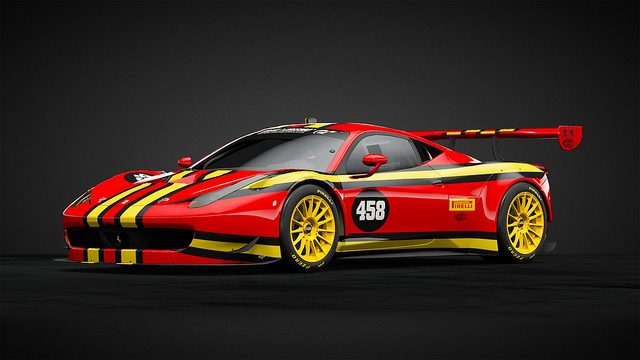 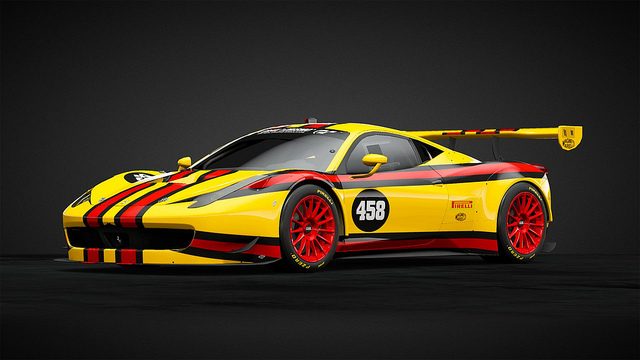 Yes, these are rehashes of the one above, in two variants. Though the yellow stripes on the red one are probably not a close enough approximation of Giallo Modena. The red stripes on the yellow one should be pretty close to Rosso Corsa though. 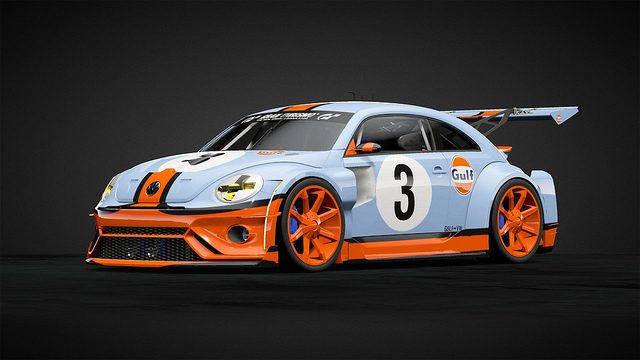 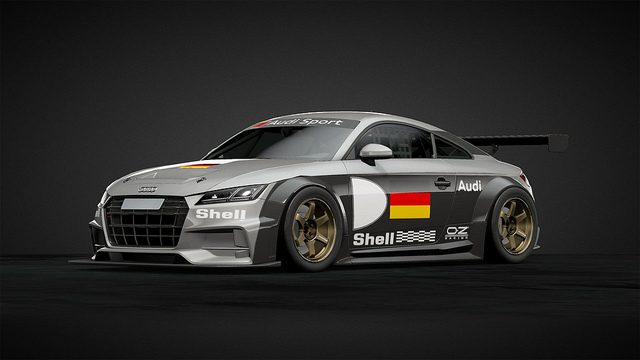 Left: This one has some repositioned decals compared to the original. It's so the number plates they put on your car in Sport mode can overlap more cleanly.
Right: It's the TT LM Edition. If you've played GT2 you'll know it. 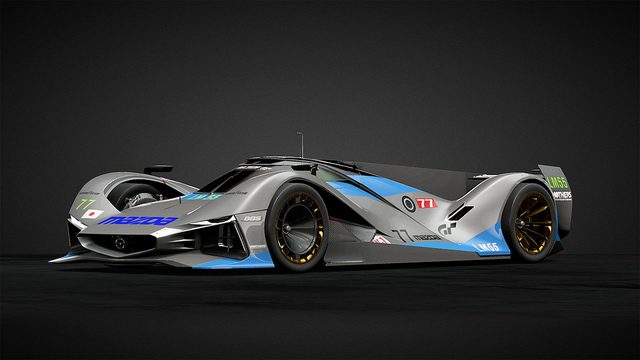 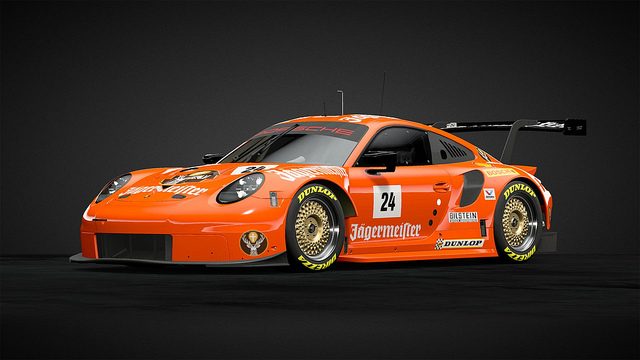 Left: A livery for the Group 1 LM55 inspired by the RX-792P, Mazda's short lived LMSA GTP race car.
Right: A Jägermeister livery for the 911 RSR. I specifically used a 934 Carrera RSR for reference. 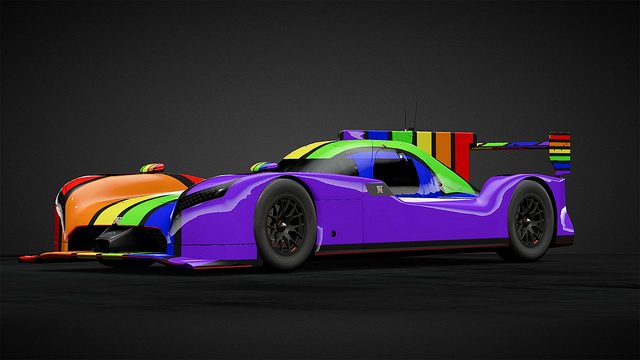 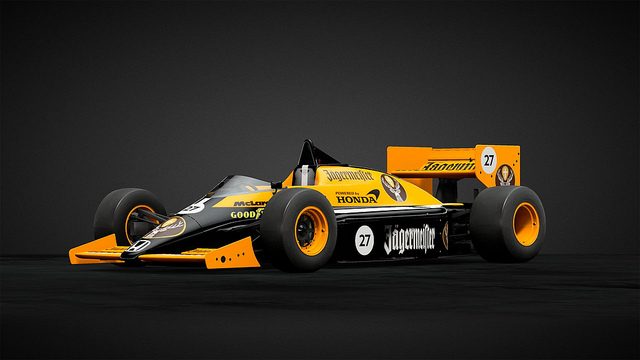 Left: I discovered there was room for more rainbow.
Right: Another Jägermeister livery. Instead of a direct replica of some real car I decided for something partially original. 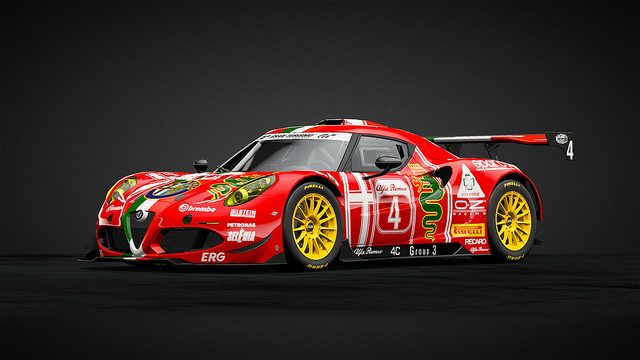 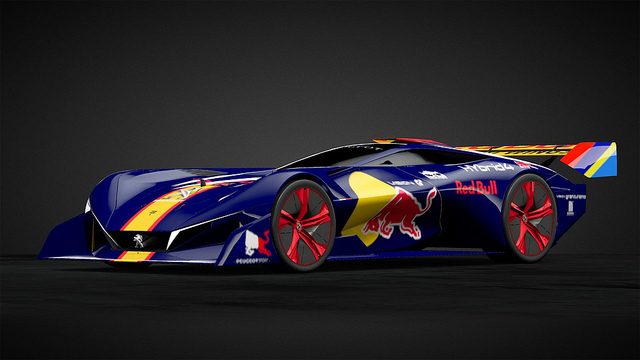 Left: At some point I found that an Italian flag stripe looked cool. I also wanted to make a 155 DTM livery too. It ended up turning into this.
Right: Some simple Red Bull livery on the L750R, a car I hardly ever drive anymore. 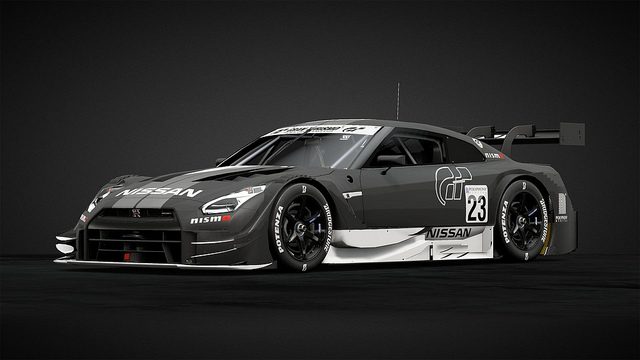 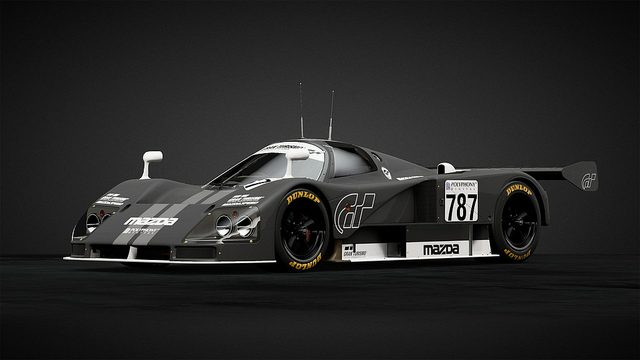 Stealth Model liveries for the Motul Autech GT-R and 787B. This was before we got the '08 GT-R GT500 the Stealth Model was actually based on. Both are in matte black because I thought that looked good. 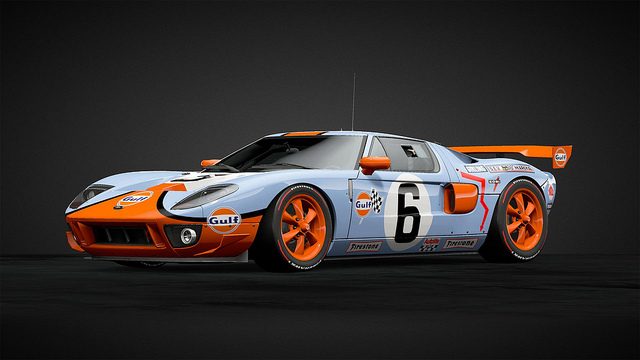 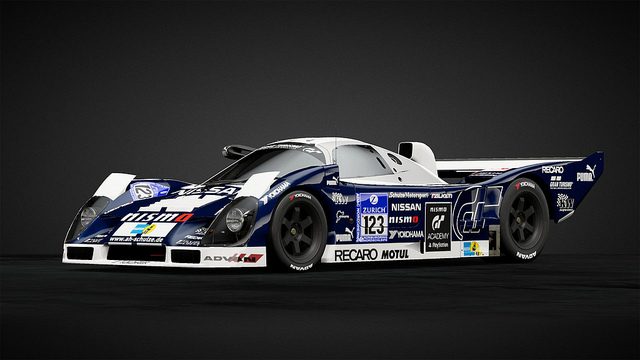 Left: An obvious choice for a Gulf livery. Rather than a generic one like the Beetle I actually based this one off the classic GT40.
Right: This one's inspired by the N24 Schulze Motorsport GT-R. 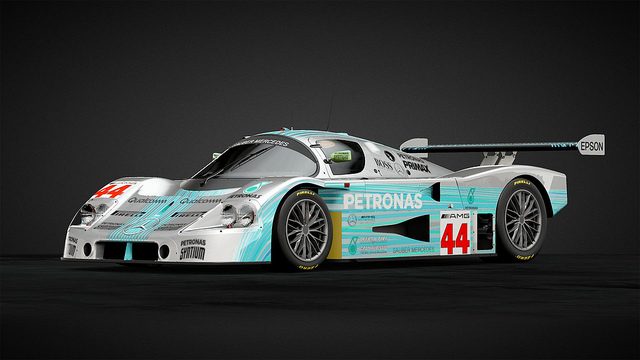 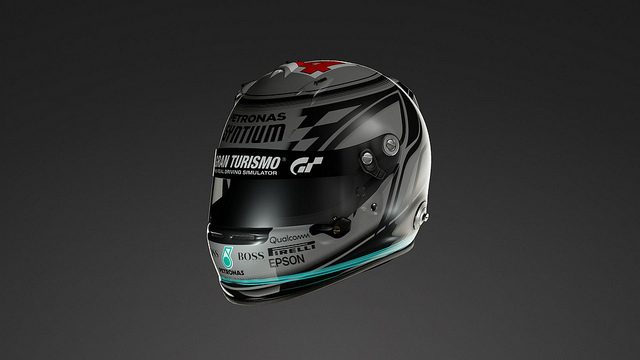 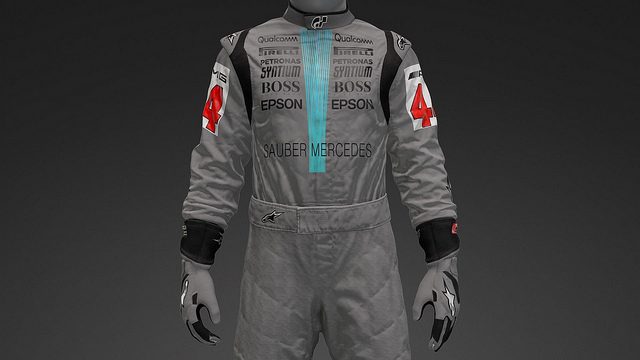 If you were around for the 23rd photo comp you'll recognize these last three. The livery for the C9 was inspired by the W08 and was actually made before the round started. The helmet and suit liveries go with the car.
​
Stay tuned for more.