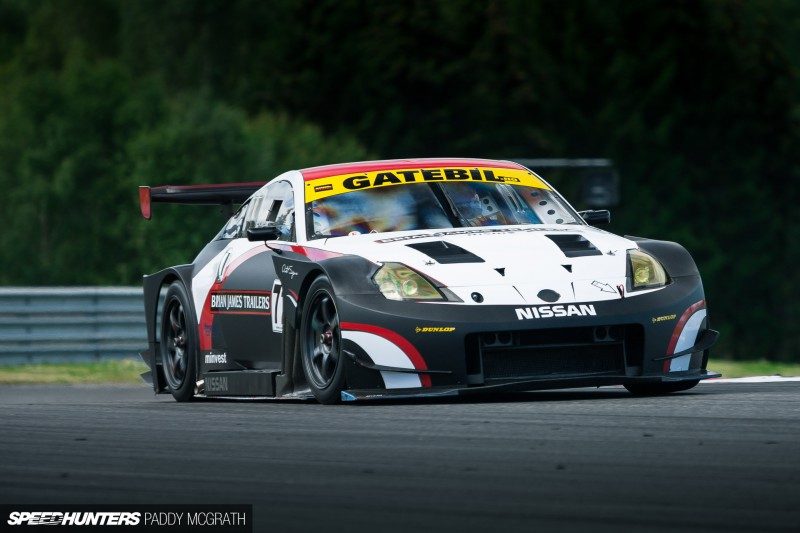 After this 350Z finished racing in 2008, it was sold to Radni Mohlampour in 2015 who purchased both it and a GT300 spec Silvia. It was then entered at Gatebil, a Norwegian racing event that sees cars often pushing over 1000HP tackling the Rudskogen track. On paper the Z surely had no chance of keeping up with the opposition, with the 3.5 V6 producing just 315HP, but with Oskar Sandberg behind the wheel the Z qualified on pole and managed to finish second.

Despite being a 10-year-old chassis, the results at Gatebil go to show just how potent the Z33 remains. This being a GT300 car – albeit wearing GT500 bodywork – it’s restricted with 24mm restrictor plates. With the restrictors removed though, it’s capable of producing 480HP. 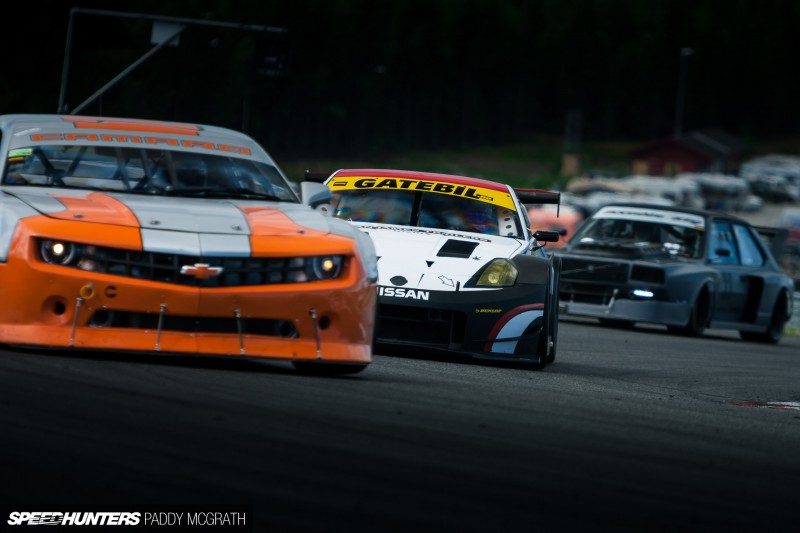 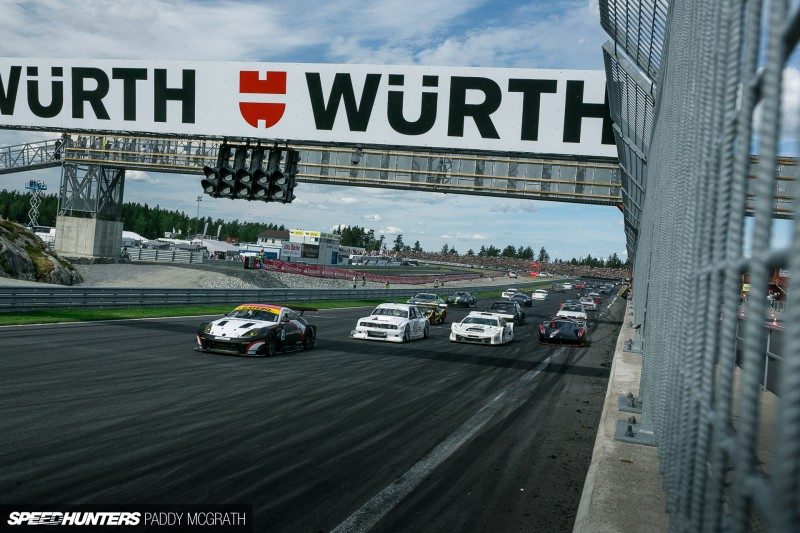 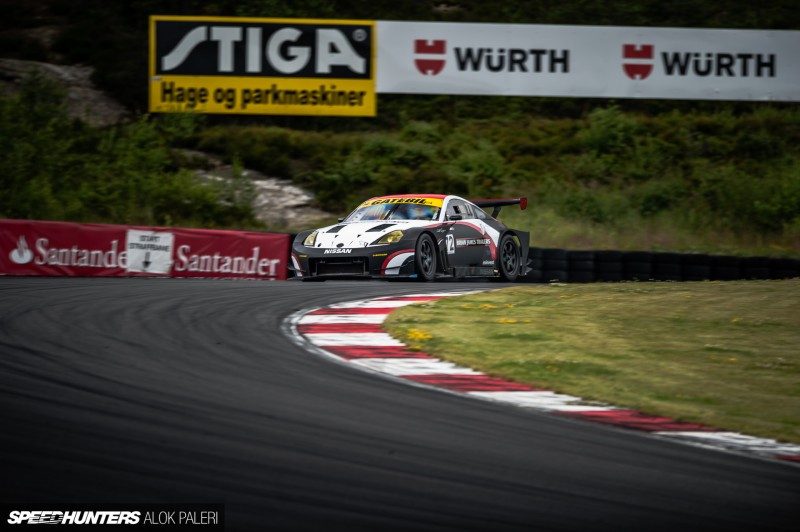 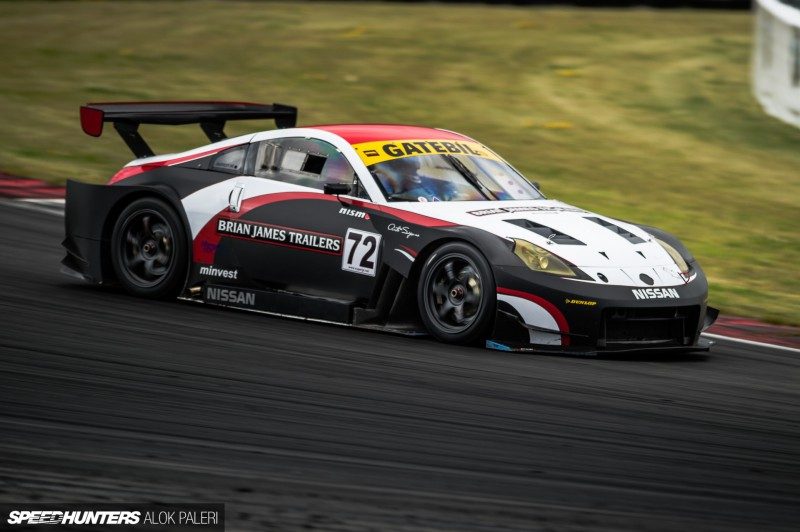 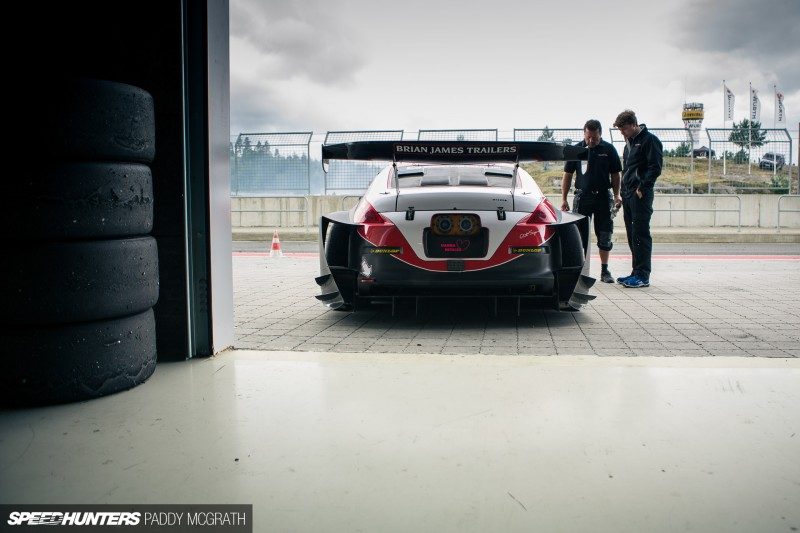 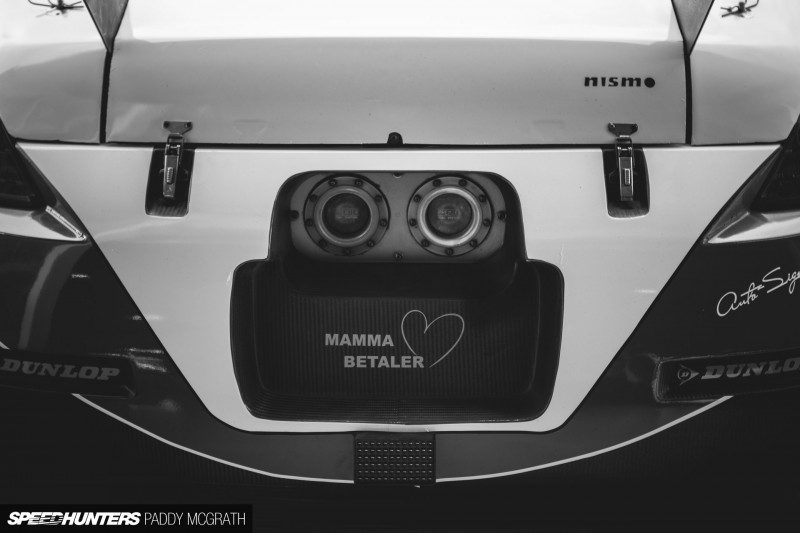 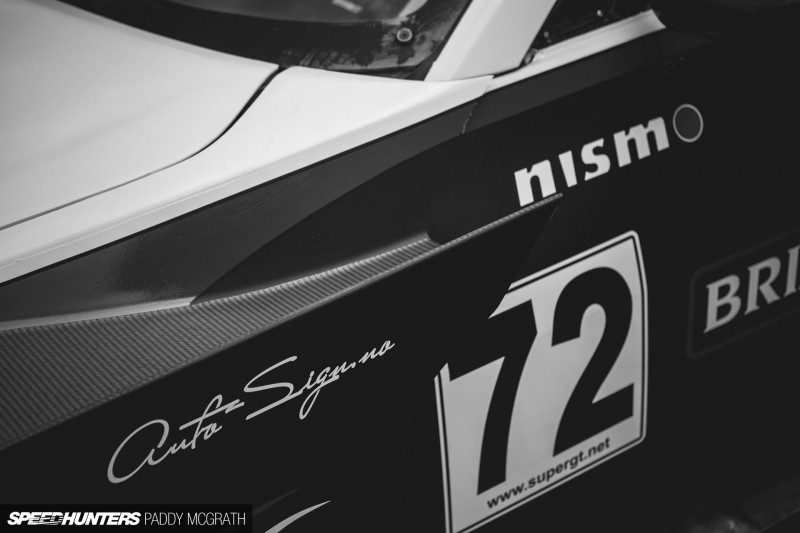 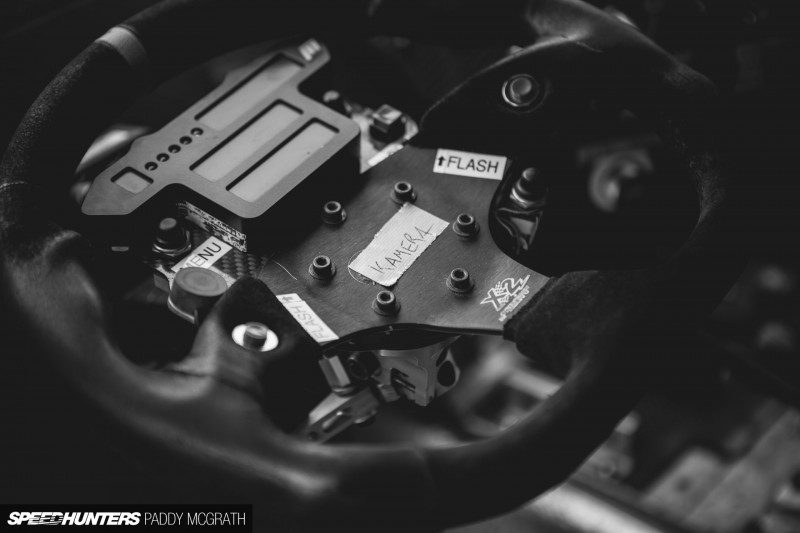 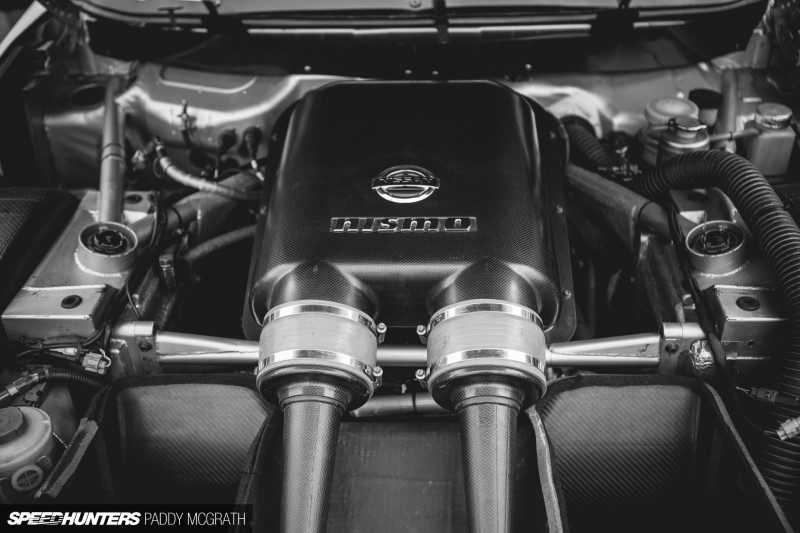 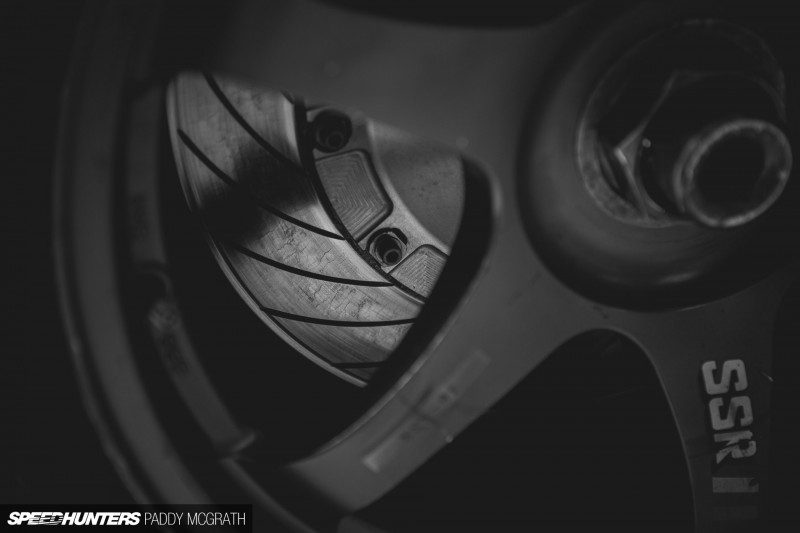