As the GT-R could now be considered a low-volume production car, it's better to compare it to something like the Lotus/Caterham 7.

At least the porsche and corvettes had updated power levels during their long sammy looking model runs. Nissans GTR hasnt cracked 600hp or barely with the Nismo, in the last 12 years.

McLaren
This design is 15-20 years old at this point. I'll give Nissan some props for somehow managing to keep this car from aging so poorly for something that's spent a decade on the market.
Click to expand...

Just think that the design was in the box art for a 2002 video game.

RolexGTP
At least the porsche and corvettes had updated power levels during their long sammy looking model runs. Nissans GTR hasnt cracked 600hp or barely with the Nismo, in the last 12 years.
Click to expand...

Honestly think Nissan's money is being focused on the 400Z right now, and after that will hopefully an R36 will come down the pipeline.

I remember seeing the original R35 in the flesh at the world premiere in Tokyo in 2007 and that was a stunning looking car. I didn't need brash carbon parts to stand out.

Now, 14 years later this Nismo edition just looks old and vulgar, and probably nowhere near as quick as the original r35 relative to the competitors of its time. 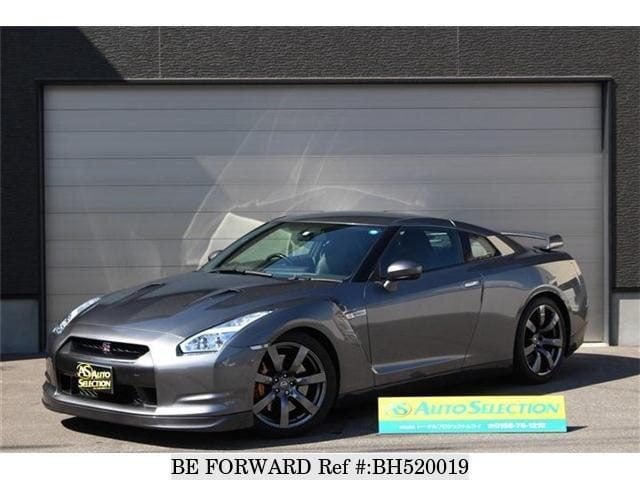 That 2007 model looks great... this car is a case of Nissan redesigning something that wasnt broken to try to keep a 15 y.o car relevant.

I'm not sure why Nissan continues to make the R35? They cant sell enough in a year to bother keeping the lines running???

Also I think Nissan are at a crossroads to where the R35 is going. They dont need the R35 GTR as their halo sport model... the Fairlady 400Z exists.

Indeed, the 2007 model looks better than the 2021 overdesigned Nismo.
K

I think it peaked style wise with the 2012 refresh. Those subtle mods to the lights and the new DRLs on the lower bumper was all it needed.

Honestly the original design has been so distilled that the 2001 concept looks more modern than this. 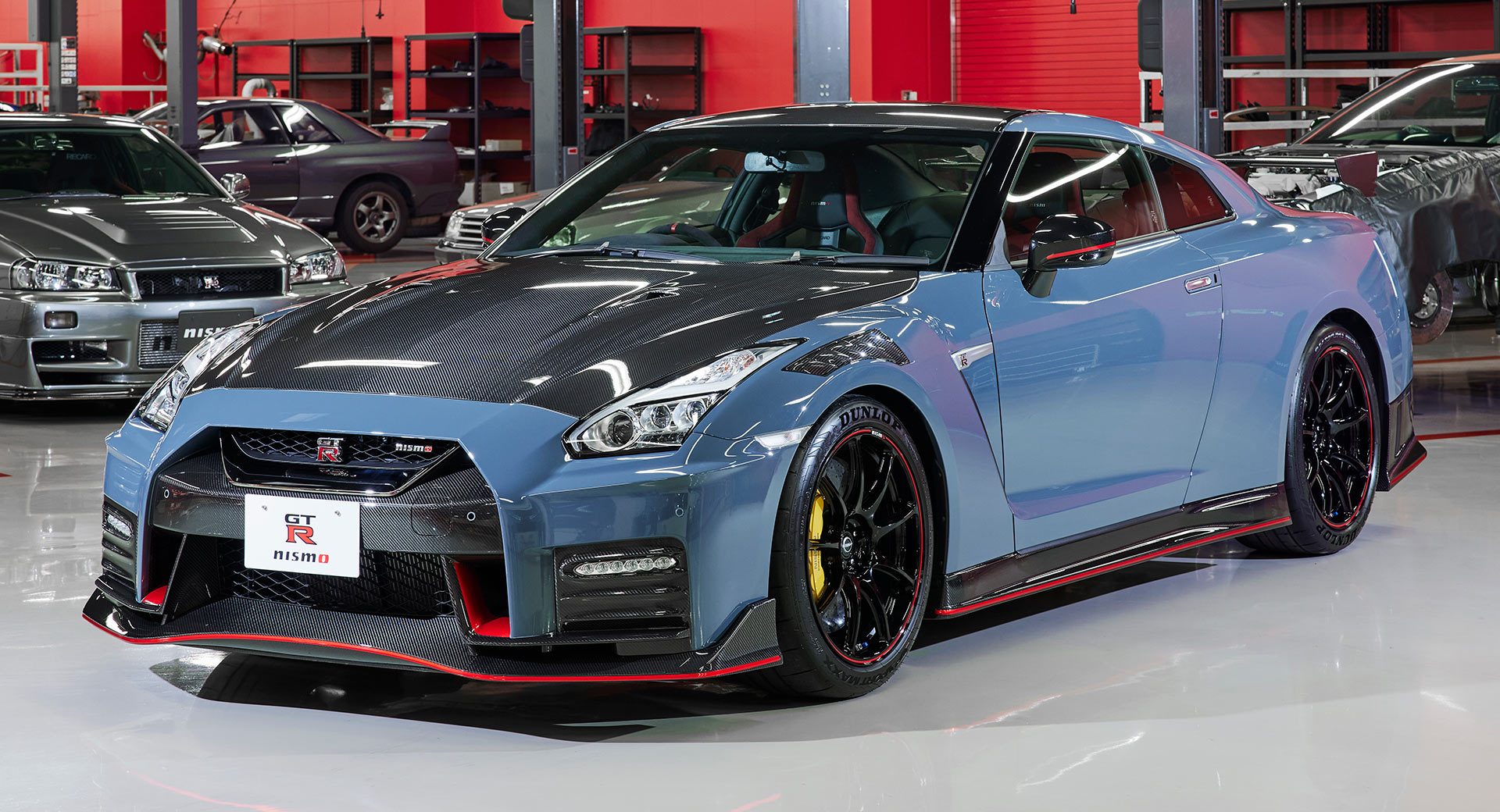 Only 300 units of the 2022 GT-R Nismo were available, and 99 percent of customers opted for the Special Edition.

Only 300 units of the 2022 GT-R Nismo were available, and 99 percent of customers opted for the Special Edition.

I'm really interested to see what we think of the R35 in another ten or twenty years. First years now we've been fawning over the Nismo R34 for example and thought it had a really tough, powerful, brutish look and the performance to back it up. And it did, obviously. These Nismo R35s look similar strong and extreme in my opinion. It doesn't really have that classic Japanese stacked air intake look that we all love but it definitely looks the business and will be a total ripper no doubt. I'm also curious about that power number...that's a lot of work to do to an engine and not actually publish bigger power numbers. I wonder if Nissan just didn't bother publishing new numbers but the new engine makes quite a bit more power. I guess we'll see what kind of numbers it puts down.

Overall I think Nissan really did capture the spirit of the GT-R in the R35, all throughout its lifespan. Honda had a chance to do the same with the NSX but they just didn't support it well enough in my opinion. I'm not sure exactly what they could've done better, probably a little bit of everything, but it's obviously never recaptured the legendary status of the original NSX, unlike what the R35 has accomplished. Meanwhile, the jury is out on the Supra. Mazda, you're up. We've been waiting.
Last edited: Aug 7, 2021

There's still nothing quite like a GT-R. I'm not surprised a special edition would sell out. 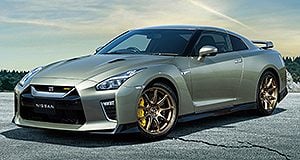 Probably spot on that. BUT… only 100 examples. Plus, what?… the two that might get here? I’m thinking near NISMO price.

Sounds like they'll be sound investments for the lucky Aussies who can get one though. Only a tiny amount of the 100 will probably get in and they'll be the very, very last examples sold new. I've read the final date of sale is Nov. 1st this year and after that, the car can no longer be sold in the country.

Tough call to see which one would be more coveted. I’d think either spec in Midnight Purple, would be the more collectable. 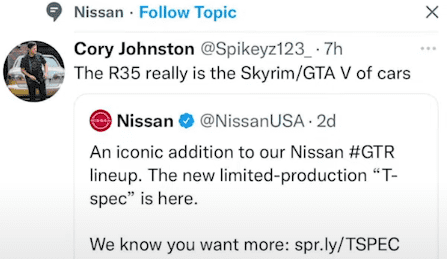 The color is indeed nice, but Tron:Legacy was fresh in my head, and... 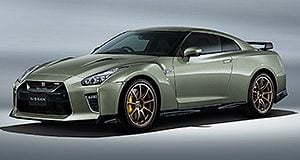 Swansong Nissan GT-Rs due in Australia next month ahead of ADR changes
www.goauto.com.au