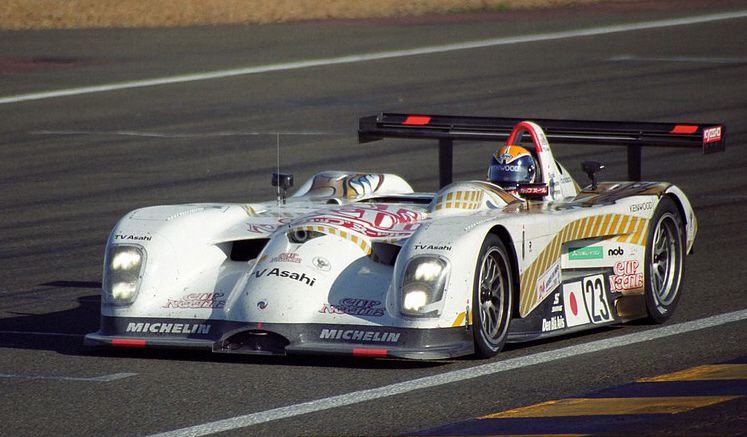 American specialist manufacturer Panoz burst onto the international racing scene with the unconventional, front-engined Esperante GTR-1. From 1999, the GT1 class it was built to race in was scratched and while the car could continue to be raced with modifications, company founder Don Panoz opted to have a new, open Le Mans Prototype (LMP) built. True to form, the front-engined layout was retained.

While the new Panoz racer was dubbed the LMP-1 Roadster S, it naturally shared no components with the road-going Panoz Roadster. It did differ from the norm by having the engine placed ahead of the driver. This placed the driver almost on the rear axle line and the added weight on the nose allowed the car to run with more downforce and wider front tyres. As with the GT1 car, British engineering company Reynard, with Andy Thorby as the main designer, was tasked to develop the car.

The LMP-1 Roadster S was in many ways a development of the GTR-1. It was built around a carbon-fibre composite monocoque. Sandwiched between the front crash-box and the monocoque was the Ford-sourced V8 engine that served as a partly stressed member. The engine was developed by Elan Motorsport Technologies, which was also owned by Don Panoz and built the actual cars as well. Based on the '302' small block, the V8 was bored and stroked to just under six litres, and produced around 620bhp with the mandatory restrictors.

Suspension on all four corners was through double wishbones with the push-rod actuated springs and dampers. The engine was fed fresh air through a NACA duct in the middle of the front bodywork. On either side of the engine large intakes diverted cooling air to the side-mounted radiators. A full-width rear wing was fitted while a diffuser was mounted as far back as possible to increase the efficiency.

The first car debuted at the Road Atlanta race where it qualified second and finished fifth overall. Two cars were then entered at Le Mans where they placed seventh and eleventh. Back in North America, the LMP-1 Roadster S immediately scored its first victory with a one-two victory at Mosport. The Panoz won again at Portland and then a particularly important victory was scored in the Don Panoz' own 1000-mile Petit Le Mans race at Road Atlanta.

Panoz carried on with the LMP-1 Roadster S in the 2000 season, facing ever stronger opposition in the form of the new Audi R8. Five cars entered the 24 Hours of Le Mans in 2000, two of which belonged to TV Asahi Team Dragon. The #22 finished 6th and the #23 finished 8th. 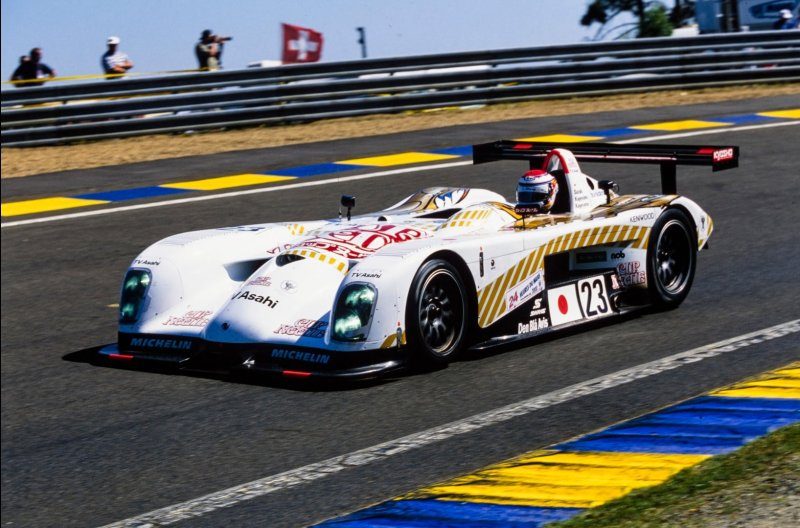 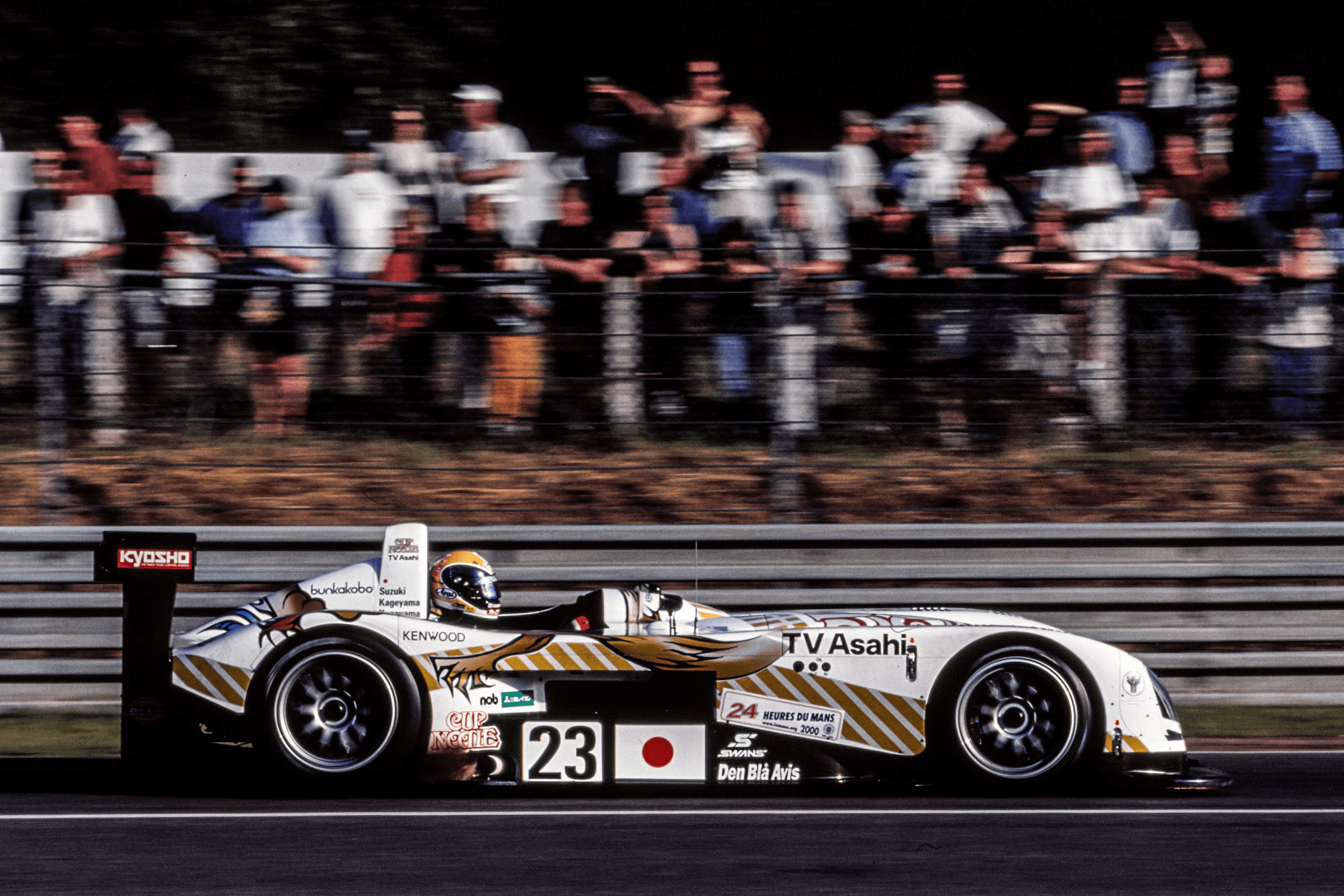 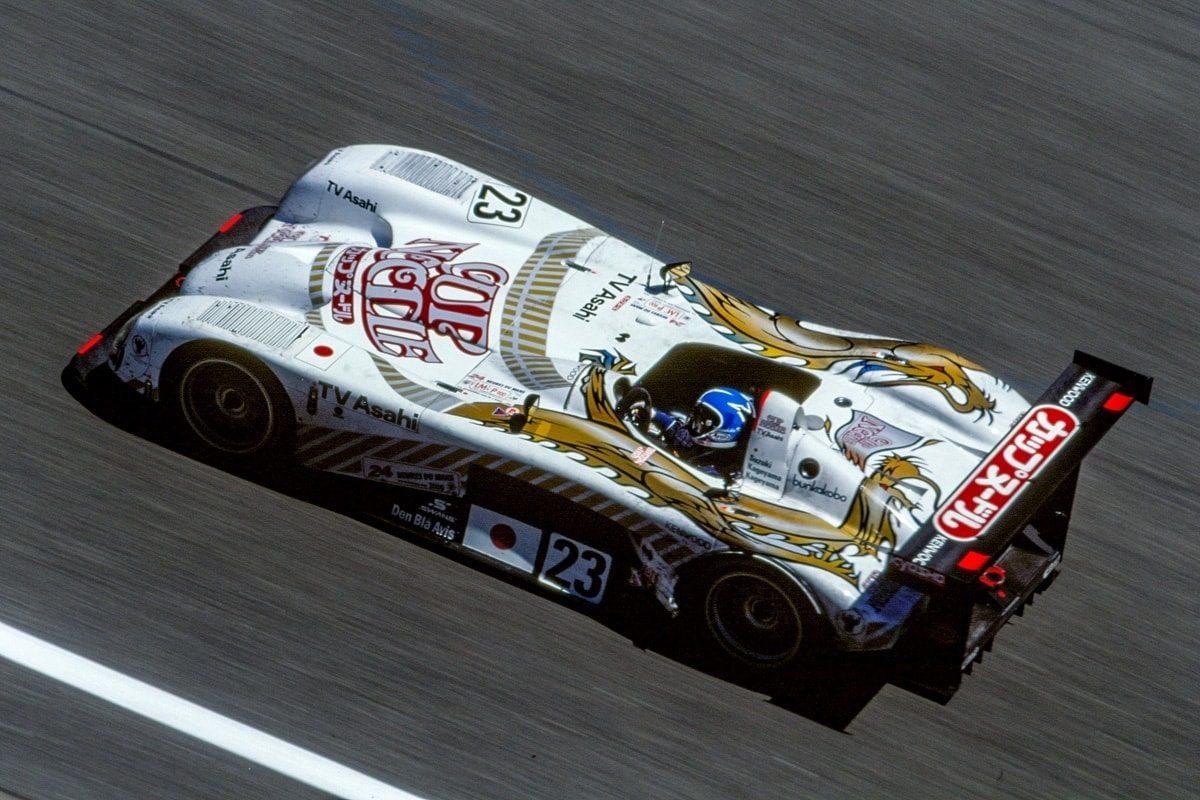 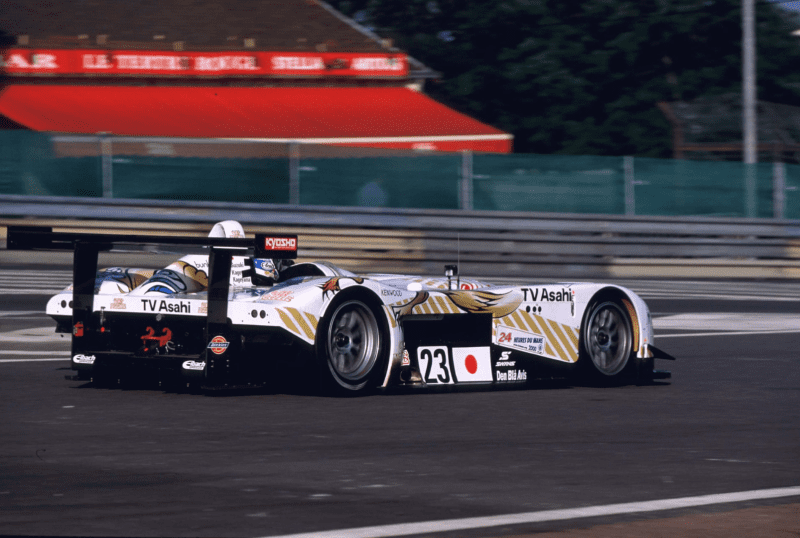