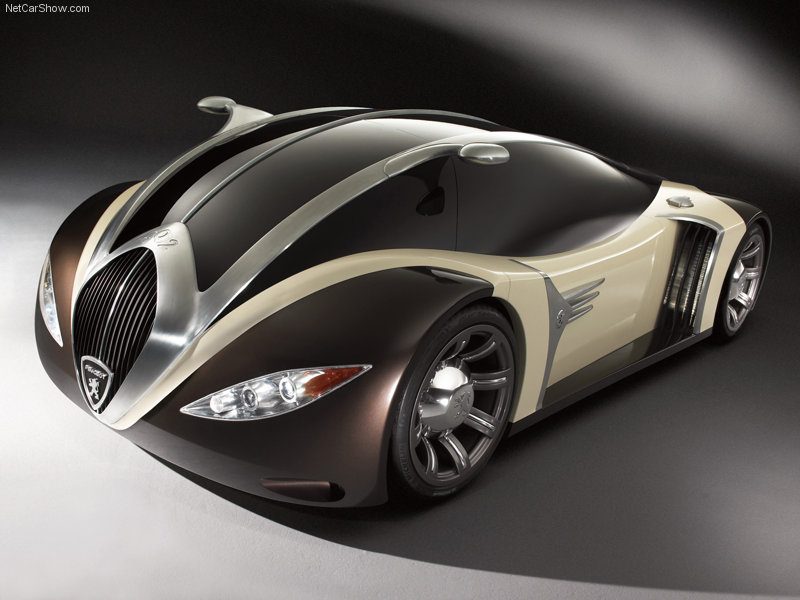 Stefan Schulze satisfied each of Peugeot's three requirements with his Peugeot 4002. Identification with the Marque is immediately apparent. Indeed, the Peugeot 4002 is a Peugeot by hint of the design of its headlamps and its general character, which is resolutely dynamic. In addition, by adopting one of the Marque's most characteristic stylistic features, namely the large radiator grille behind which are concealed two headlamps, the project by the young German graphic artist immediately reveals the source of its inspiration, the Peugeot 402 dating from 1936. Finally, the symmetry accorded to the front and rear, and its architecture, which assigns a very forward position to the passenger compartment, make the project particularly original. The overall effect is paradoxical: soft, elegant contours and seamless transition produce a highly resilient car, resting solidly on its 21 inch wheels. 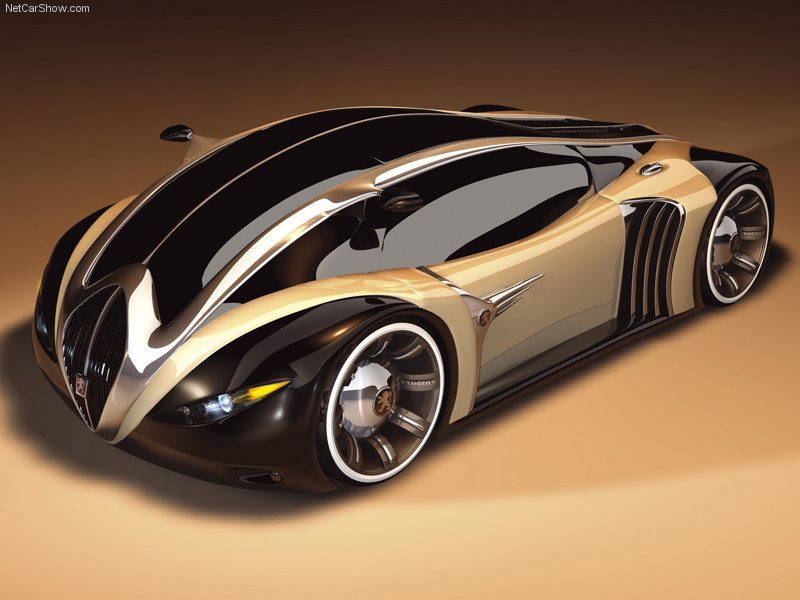 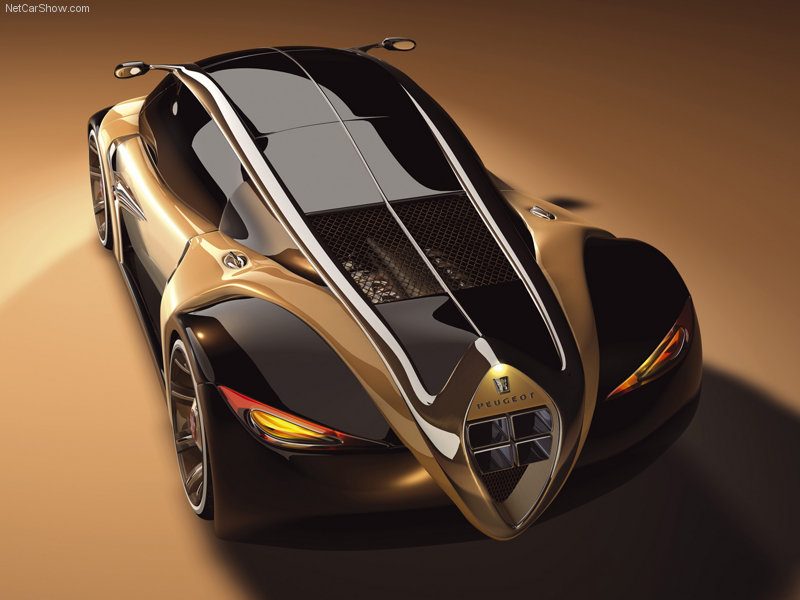 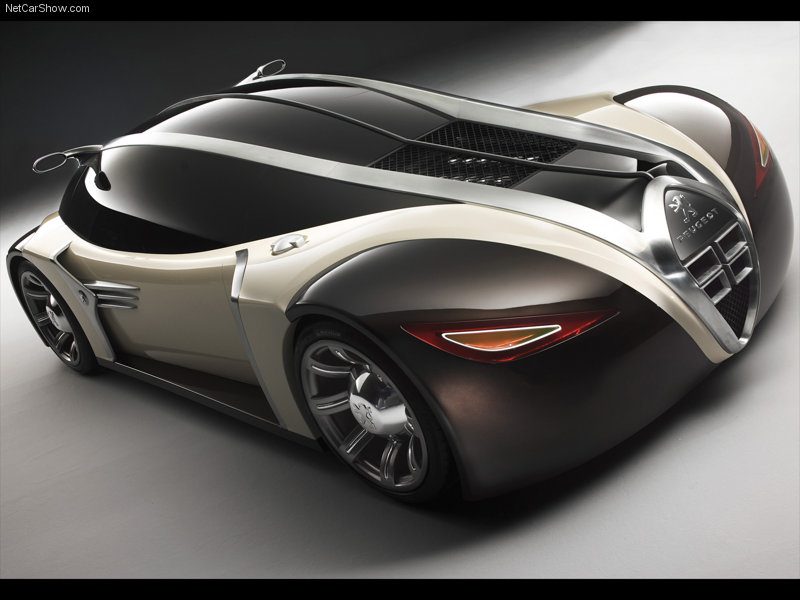 Still voted, though. Insane hypercars and all....