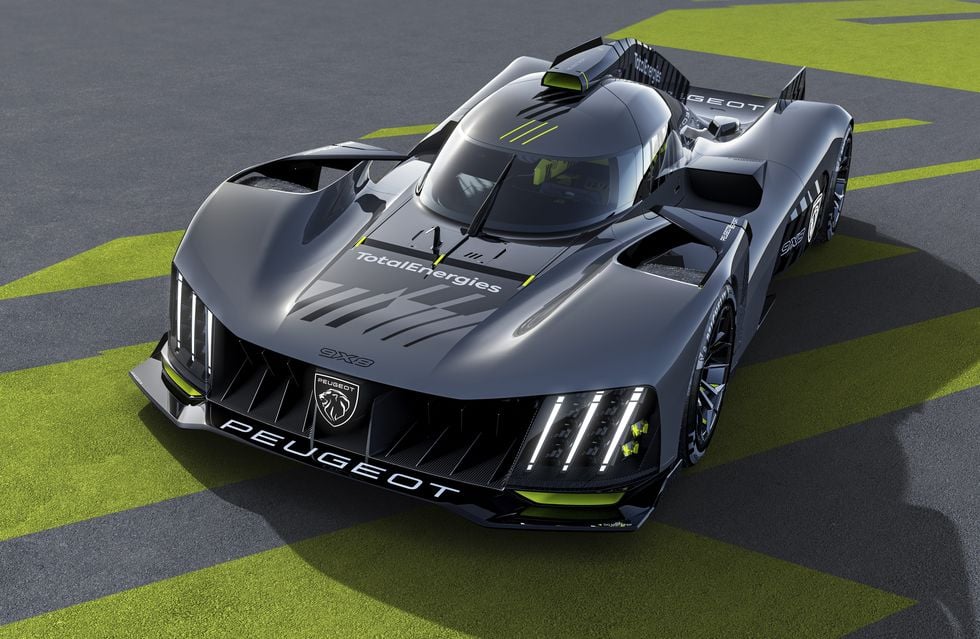 Peugeot has revealed its 9X8 Hypercar, which the brand hopes will recapture the 24 Hours of Le Mans trophy and the World Endurance Championship crown when it races in 2022.

The 9X8 is laid out similarly to other cars in the Le Mans Hypercar category. It features a mid-mounted, 2.6-liter V6 which drives the rear wheels, and a front-mounted motor system driving the front wheels. Between the biturbo petrol engine and the motors, the car produces some 938hp, but in competition trim this is limited to 670hp with software to balance the power sources.

However the 9X8 does feature one rather novel approach to the formula, as is apparent when you view the car from the rear: it has no rear wing at all.

Peugeot and Peugeot Sport claim that the 9X8’s aerodynamics mean that a rear wing is simply not necessary, with the car generating sufficient downforce from existing forms and contours.

This approach could give Peugeot an interesting advantage. LMH regulations require that the cars only have one adjustable aerodynamic element, but don’t specify the rear wing. An adjustable rear wing, with the profile changed for various circuits — like the long straights of Le Mans compared to the bends of Sebring and Portimao — alters the vehicle handling balance.

If Peugeot has found a solution which brings the downforce adjustments more towards the center of the car, it should perform in the same manner on every circuit. Quite how Peugeot has achieved this though is under wraps for now, with Jean-Marc Finot, motorsport director at Stellantis, commenting:

“The absence of a rear wing on the Peugeot 9X8 is a major innovative step. We have achieved a degree of aerodynamic efficiency that allows us to do away with this feature. Don’t ask how, though! We have every intention of keeping that a secret as long as we possibly can!”

Peugeot has been testing the 2.6-liter petrol engine since April, although the battery and motor are still in development but on schedule. The car will debut in the 2022 FIA World Endurance Championship, where it’ll face rivals from Toyota and Glickenhaus, along with the LMP1-derived Alpine A480, and a planned car from ByKolles. 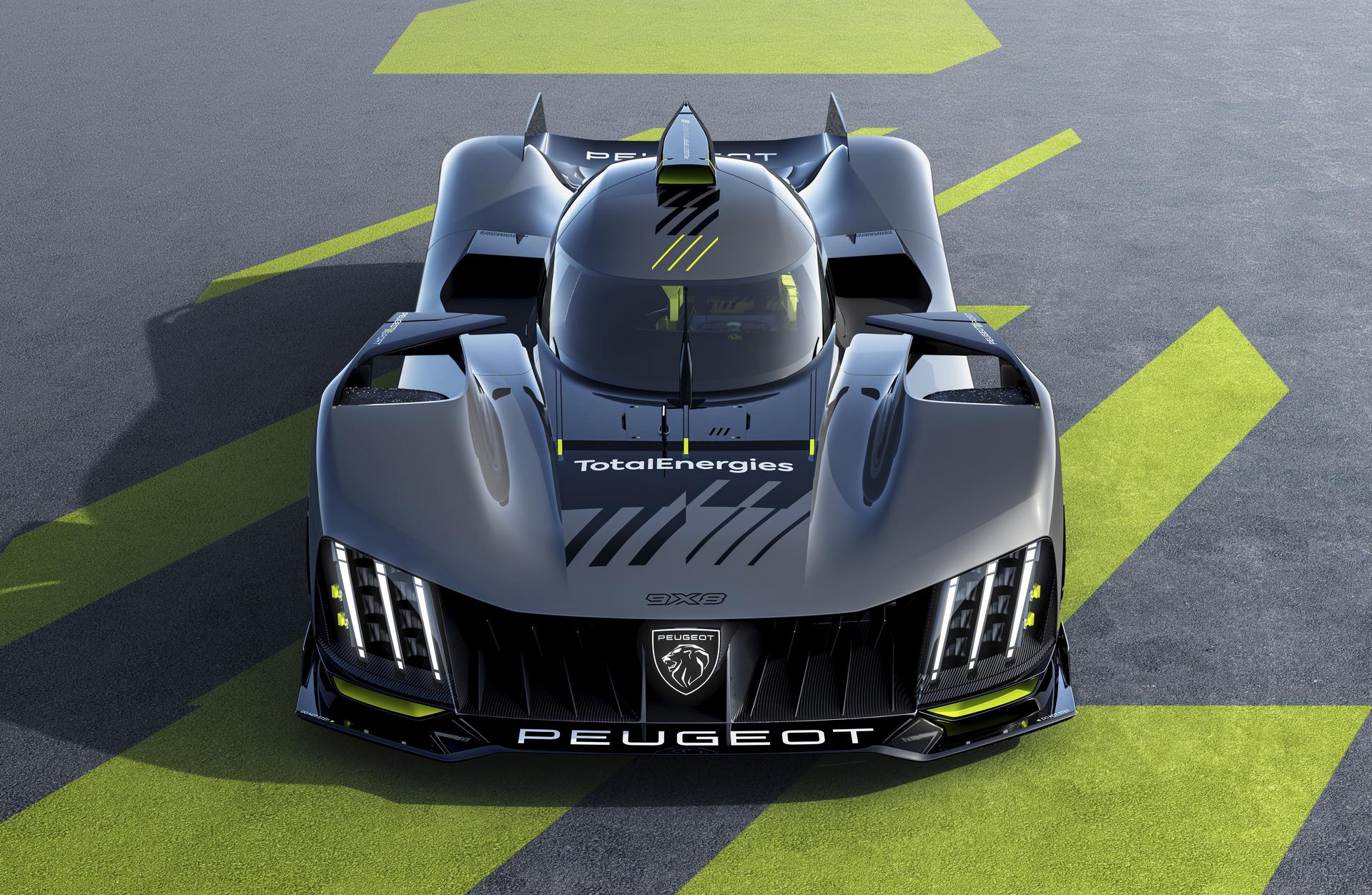 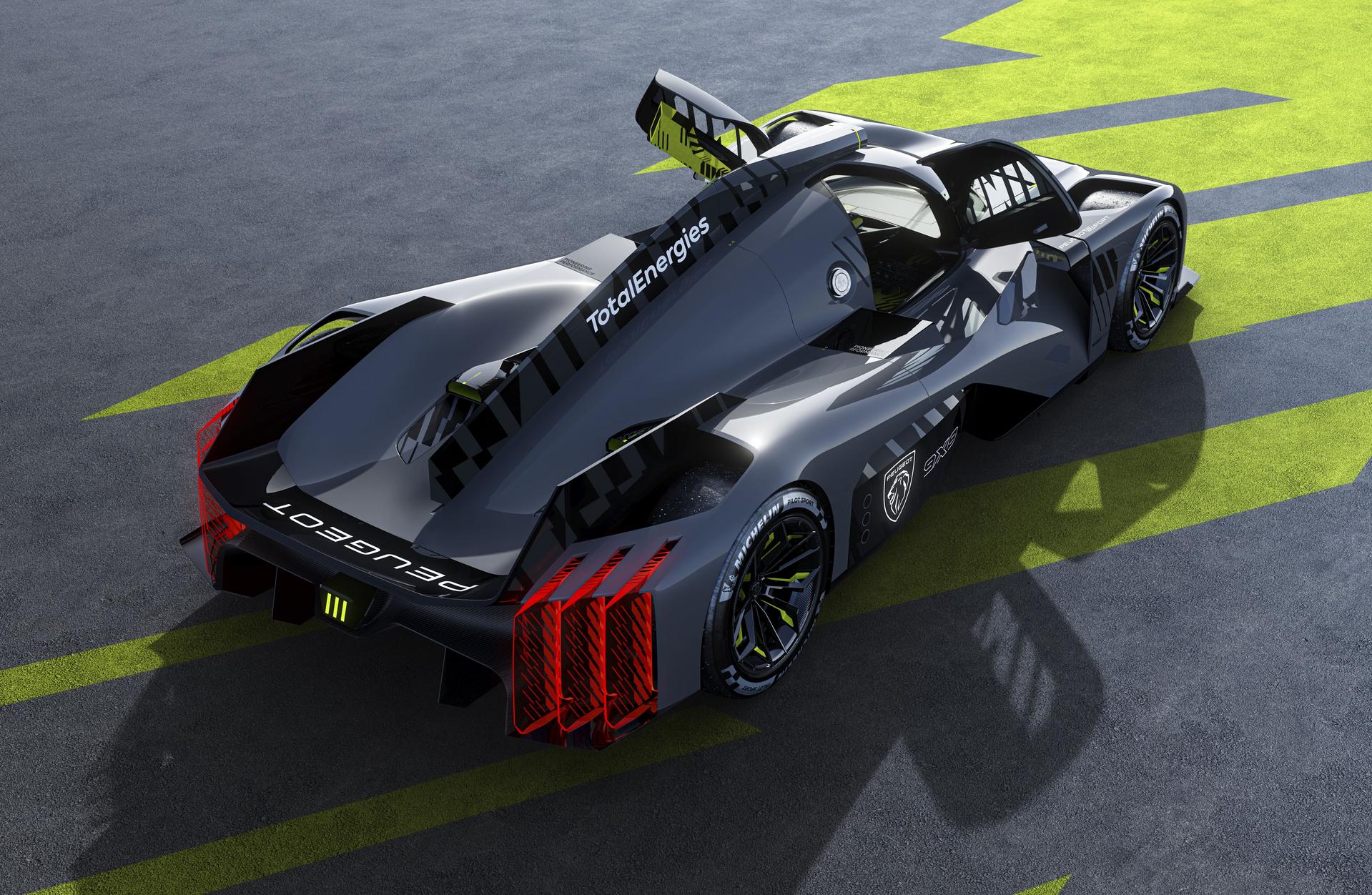 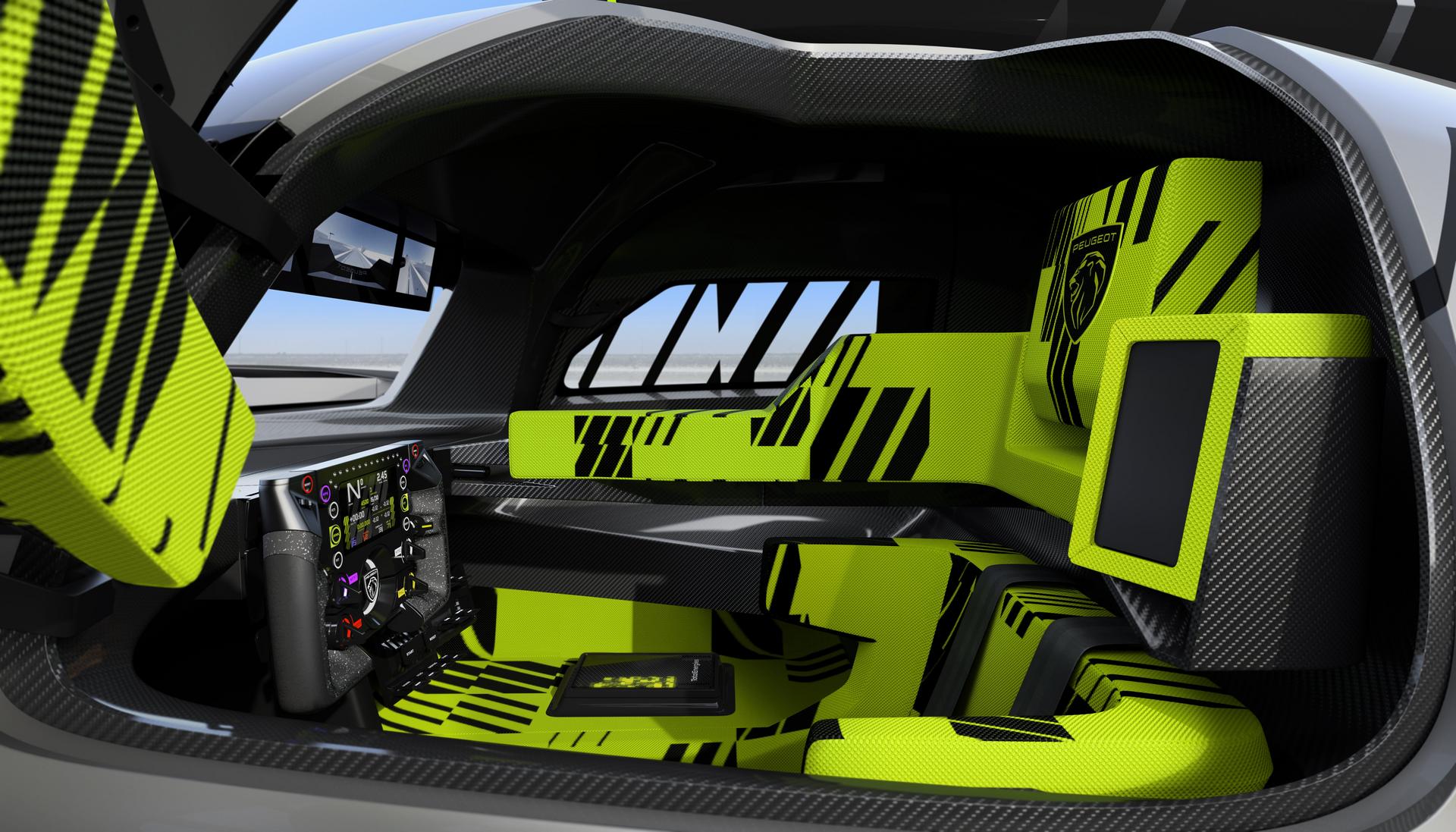 Looks almost like a concept car, yet it's about to go racing. I'm loving that no rear wing look, too. 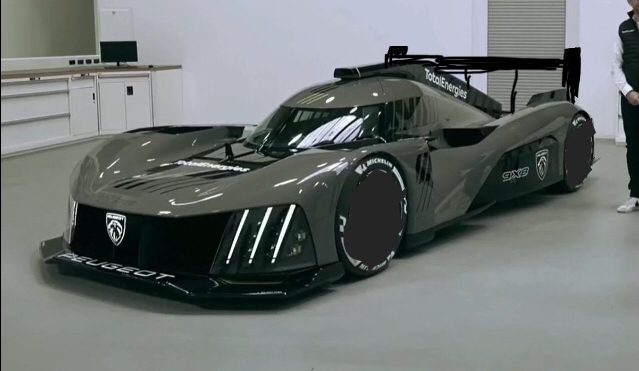