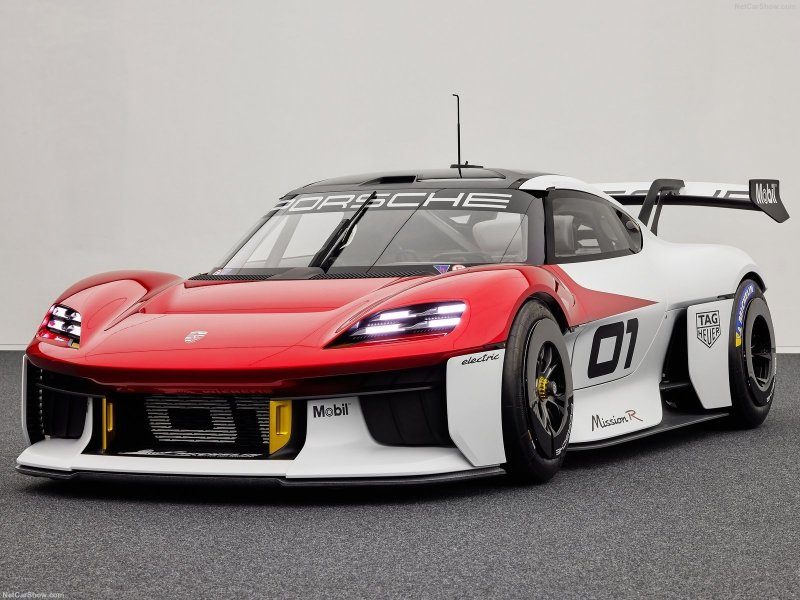 Porsche’s mission of electrifying its model range continues with the brand’s first EV race car. The Mission R concept is Porsche’s vision for a future zero-emissions race car built from sustainable materials and offering track performance that rivals its most powerful and best prepped combustion-powered competitors. It is making its debut during the IAA in Munich with the Stuttgart-based company even talking about a potential one-model race car series in the future, though there are no fixed plans for now.

The Mission R is powered by new generation electric motors with a combined peak output of 1,073 horsepower (800 kilowatts) in qualification mode as Porsche calls it. The all-wheel-drive system is good enough for a sprint from a standstill to 62 miles per hour (0-100 kilometers per hour) in just 2.5 seconds, and the top speed is rated at 186 mph (300 kph). In general, Porsche says the track performance of the Mission R matches what the Porsche 911 GT3 Cup is capable of.

The maximum power mentioned above is a peak figure and the automaker explains the electric race car can produce a constant power of 680 hp (500 kW). Advanced 900-volt technology ensures up to 75 percent of the oil-cooled battery can be recharged in just 15 minutes. Meanwhile, the hardcore exterior design has active aerodynamic components, including three louvers in each of the two side air intakes on the nose section and an adjustable, two-section rear wing.

Speaking of the body, Porsche says it is made of natural fiber reinforced plastic (NFRP), and the same material can be largely seen in the interior as well. The safety structure of the race car is made of carbon fiber composite material ensuring high protection for the driver. What’s also interesting about the cabin is that the driver's module also doubles as an esports simulator. Slightly shorter than the current 718 Cayman, the Mission R is just 1,190 millimeters high, 4,326 mm long, and 1,990 mm wide.

At this point, Porsche has no plans to bring this particular concept car to production. A very similar car, though, implementing technologies seen in the Mission R can be expected in the near future as a customer race car. Speaking of Porsche race cars sold to private pilots, the automaker says it has delivered more than 4,400 Cup cars in the last three decades. 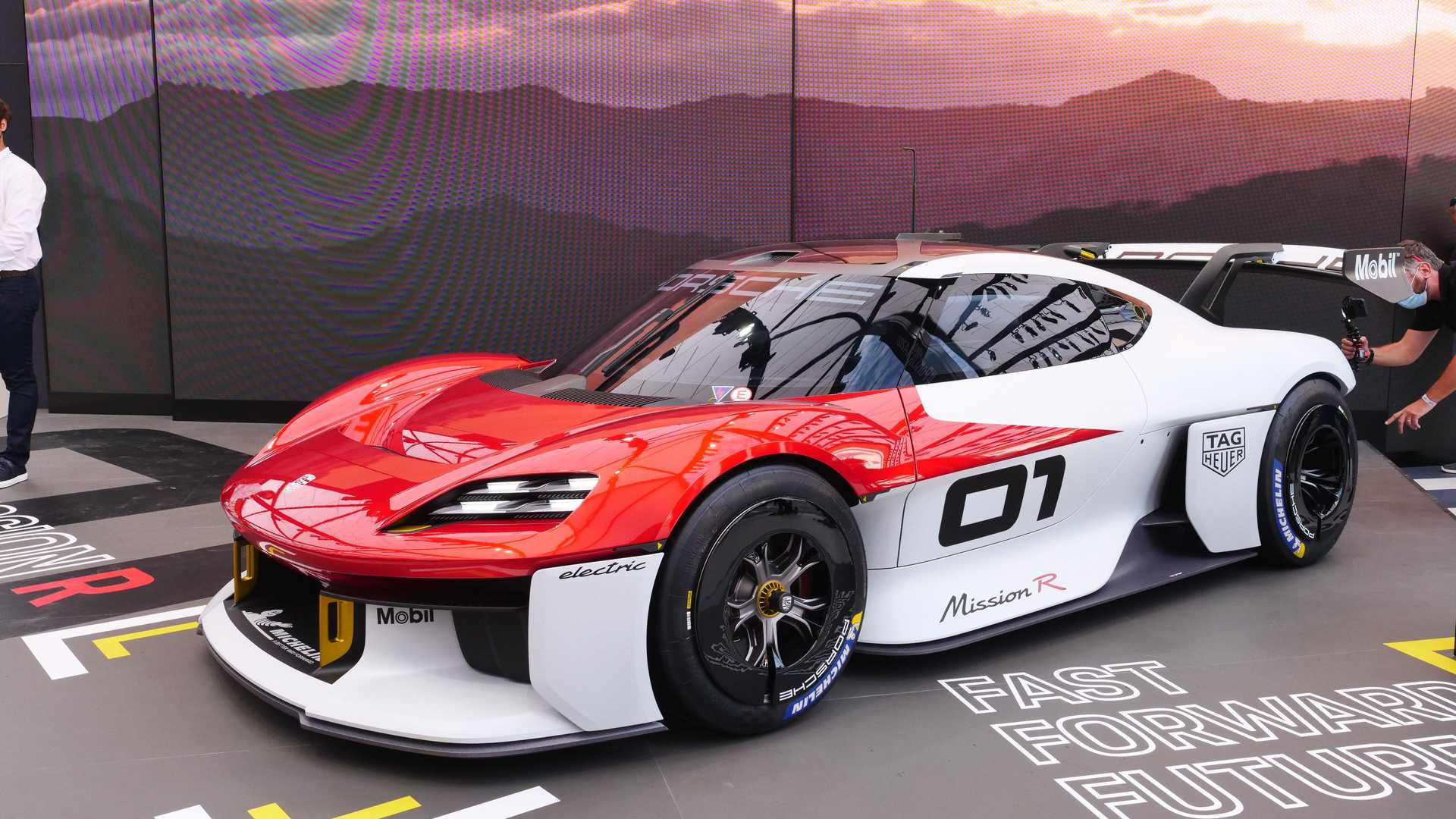 In general, Porsche says the track performance of the Mission R matches what the Porsche 911 GT3 Cup is capable of. 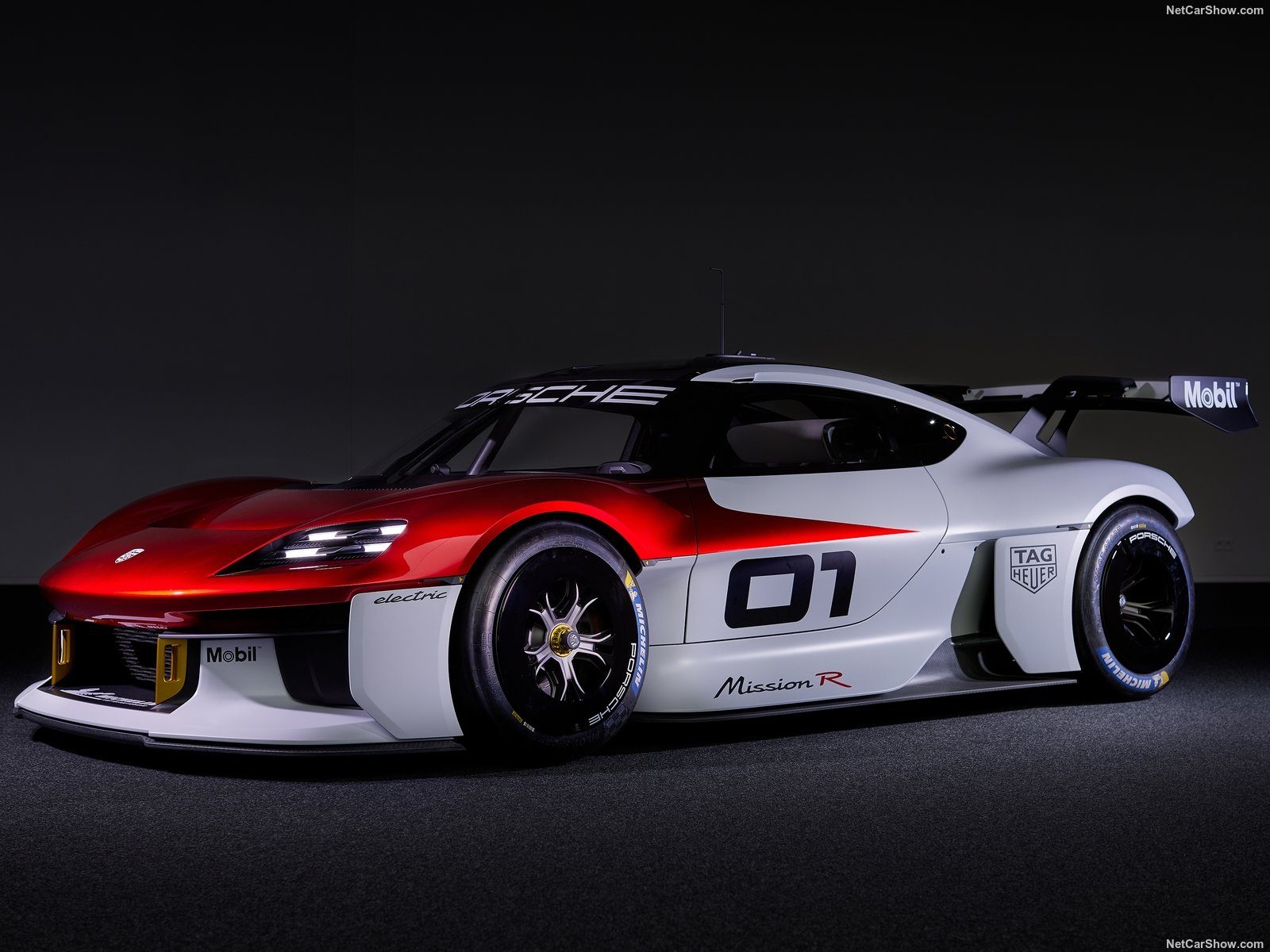 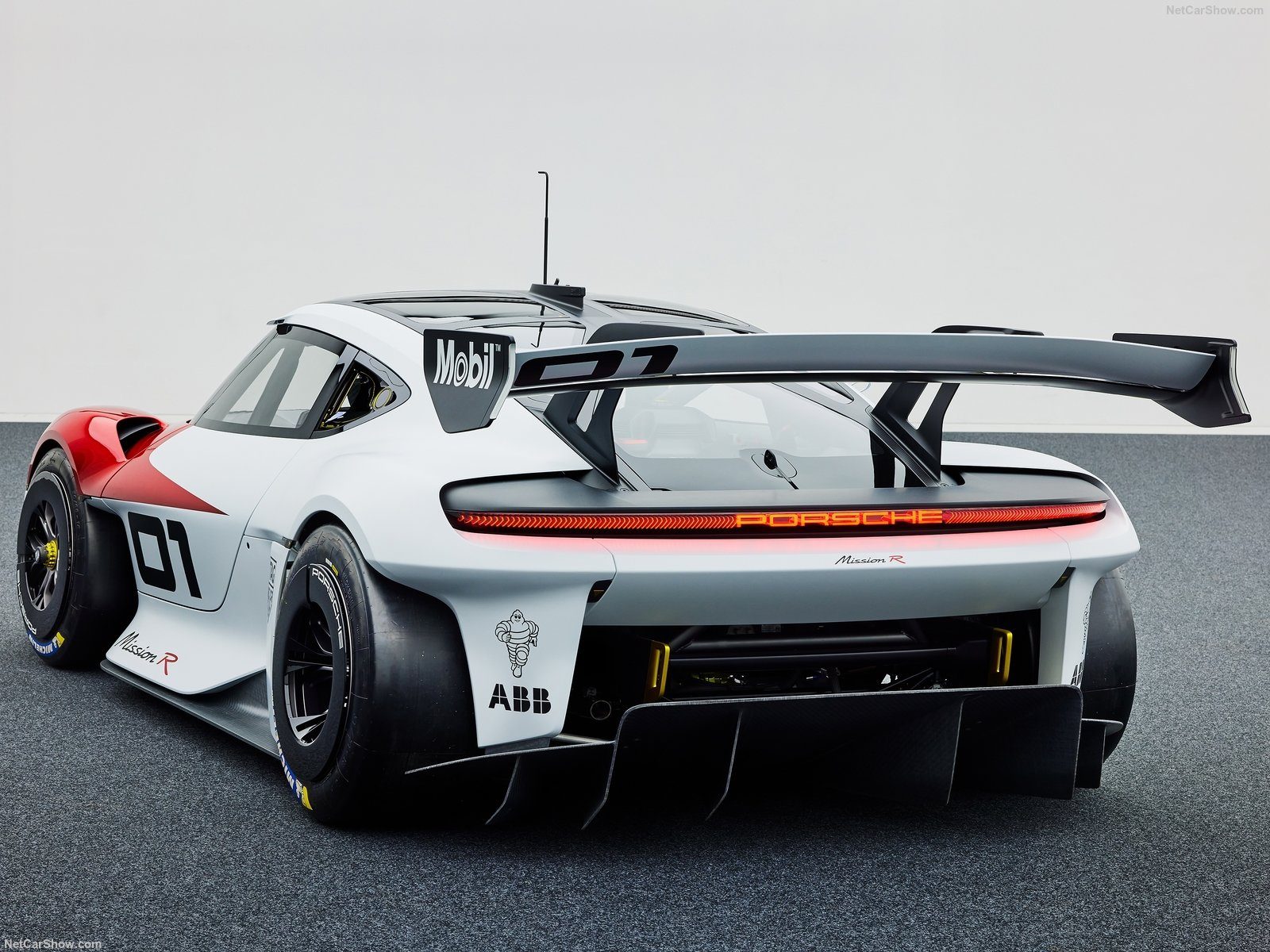 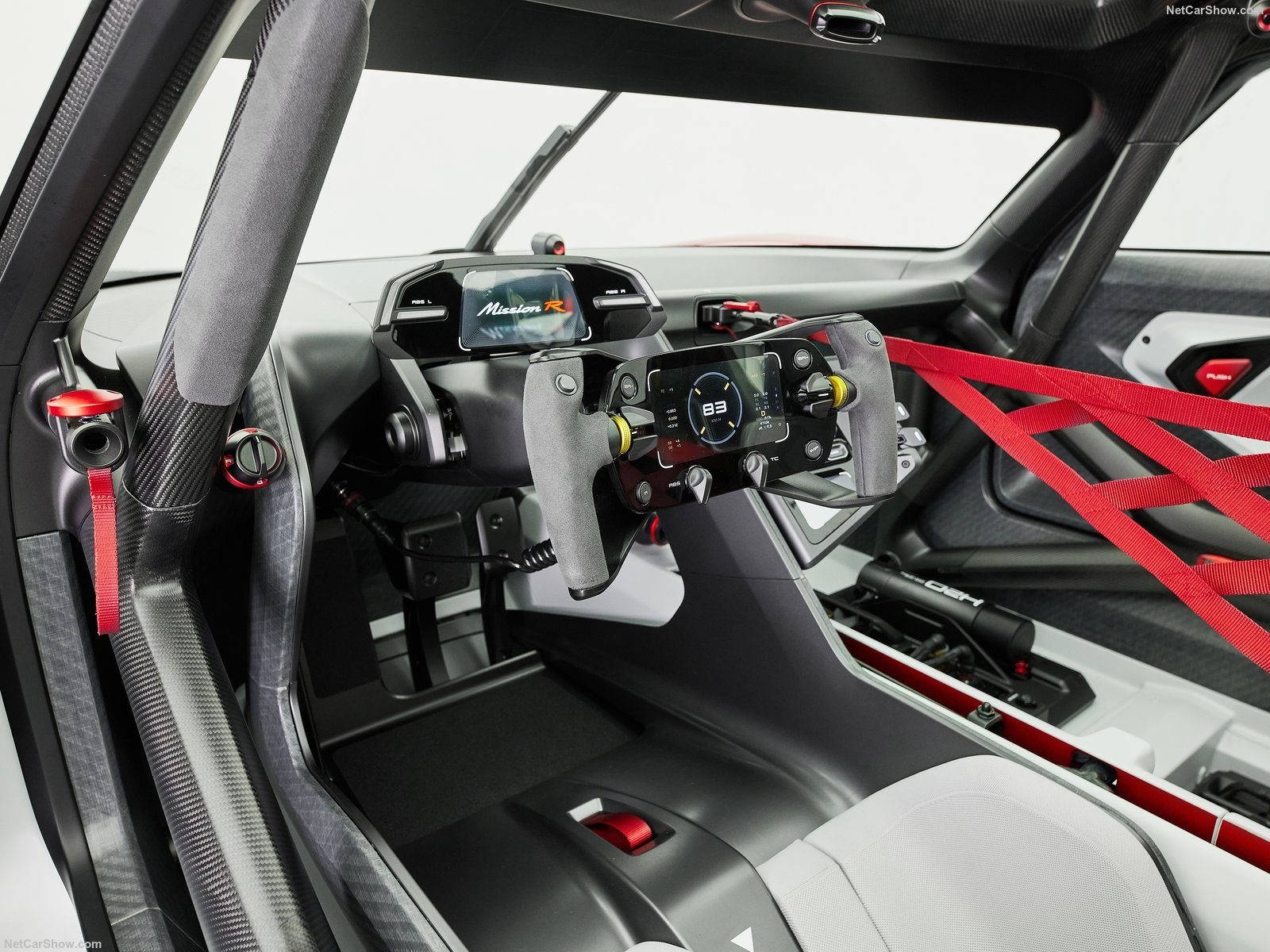 This is a weapon for one lap, struggling to get back to the pits on lap two at Daytona road course. Must be a fault in the game, as its supposed to do 500km.
Share:
Reddit Pinterest Tumblr WhatsApp Email Share Link